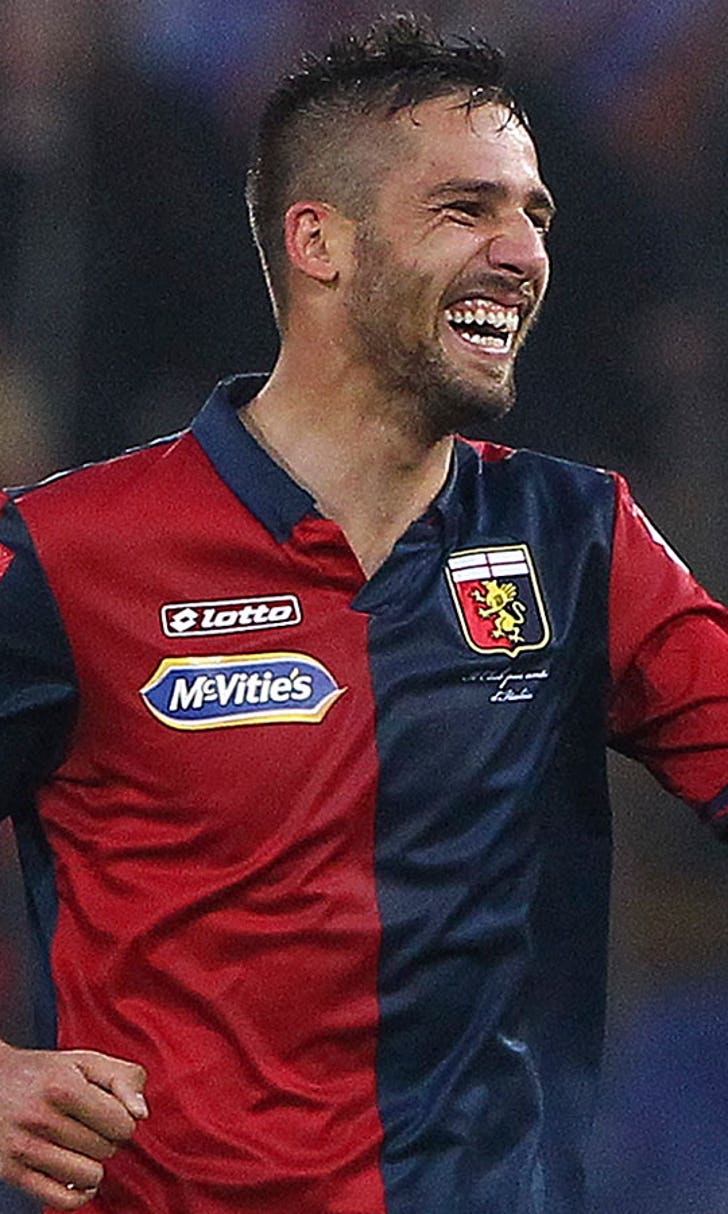 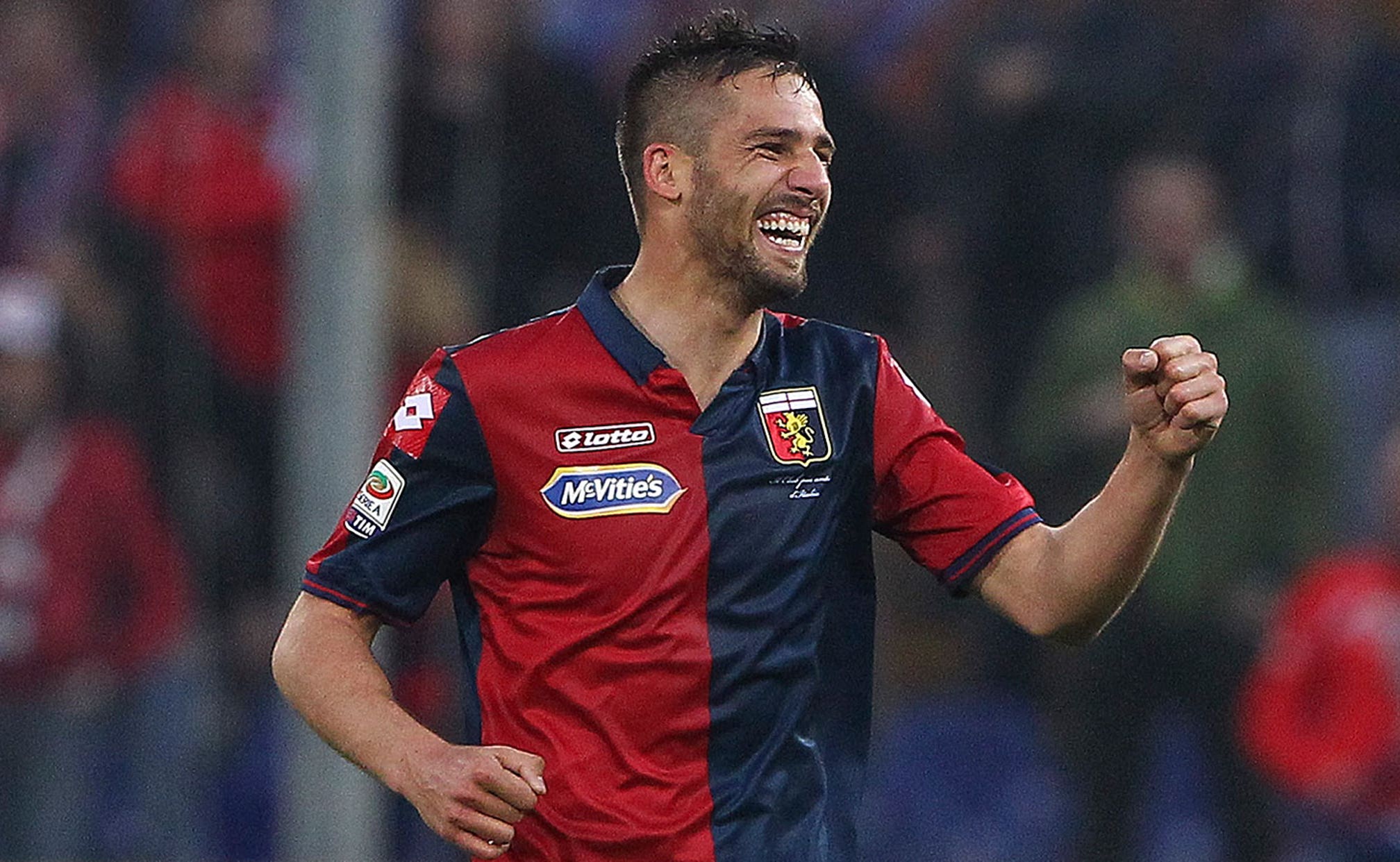 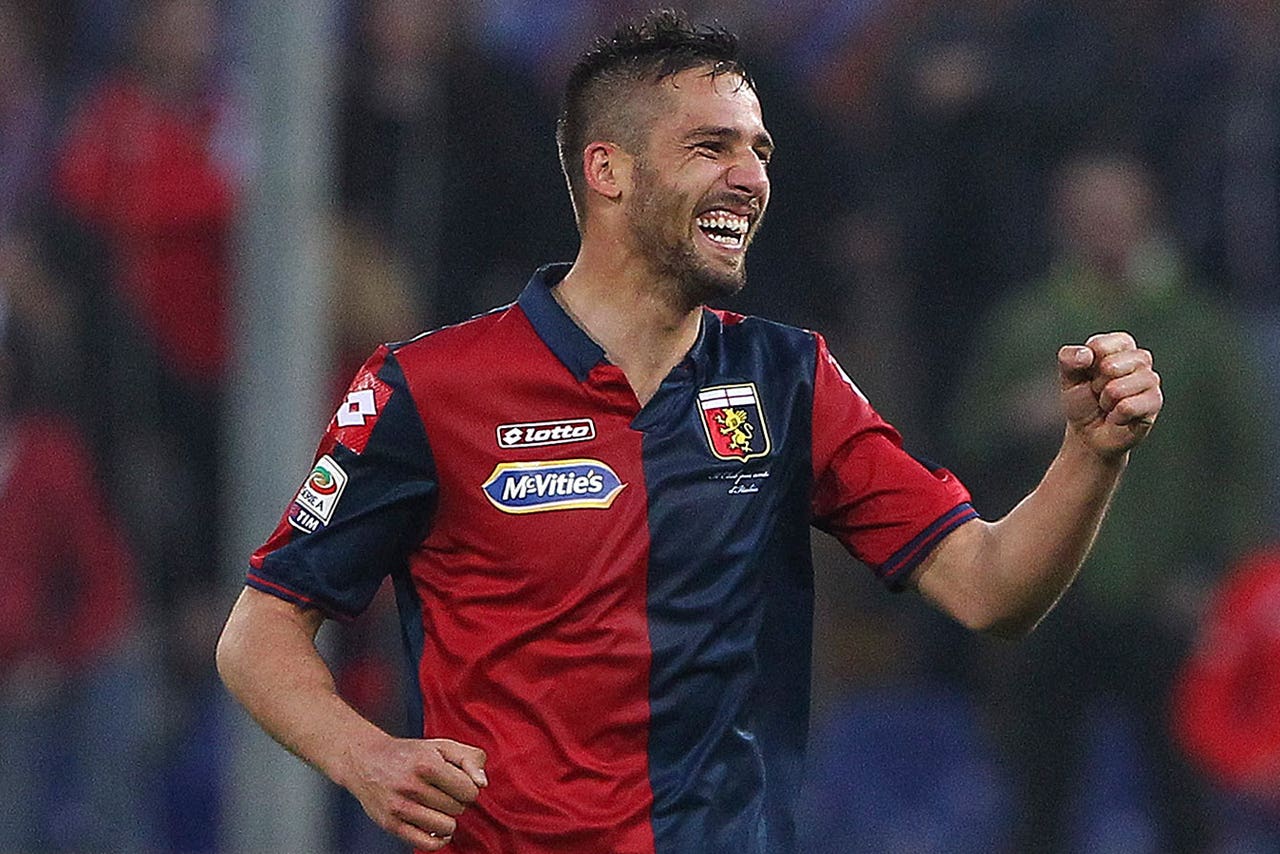 GENOA, Italy -- Genoa moved within striking distance of the Europa League places with a 2-0 win over crisis-hit Parma on Wednesday in a Serie A match that was postponed from last month.

Spanish forward Iago Falque put Genoa ahead in the 14th minute after being set up by Marco Borriello and Leonardo Pavoletti doubled the lead in the 76th.

Parma remained last, ending a three-match unbeaten run that included a 1-1 draw at Inter Milan and a 1-0 win over league leader Juventus.

The match was originally scheduled for March 1 but was postponed while Parma began bankruptcy proceedings.

Parma's players have not been paid all season and the club was penalized three points for missed wages.