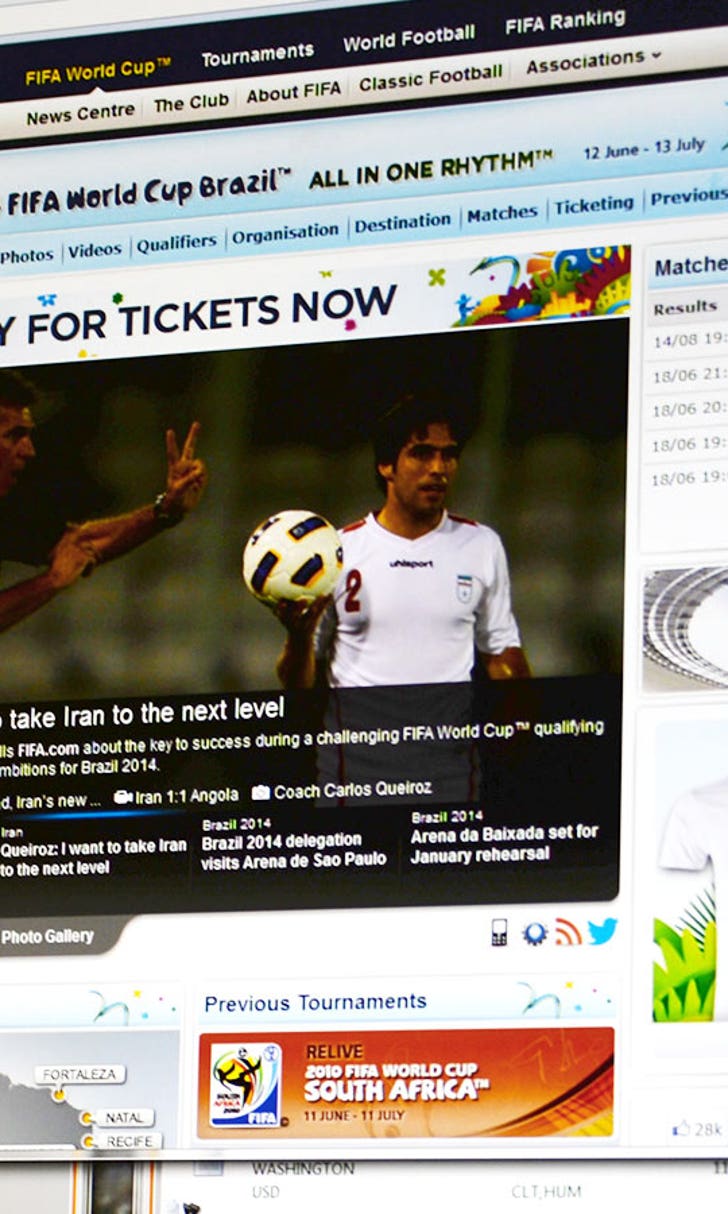 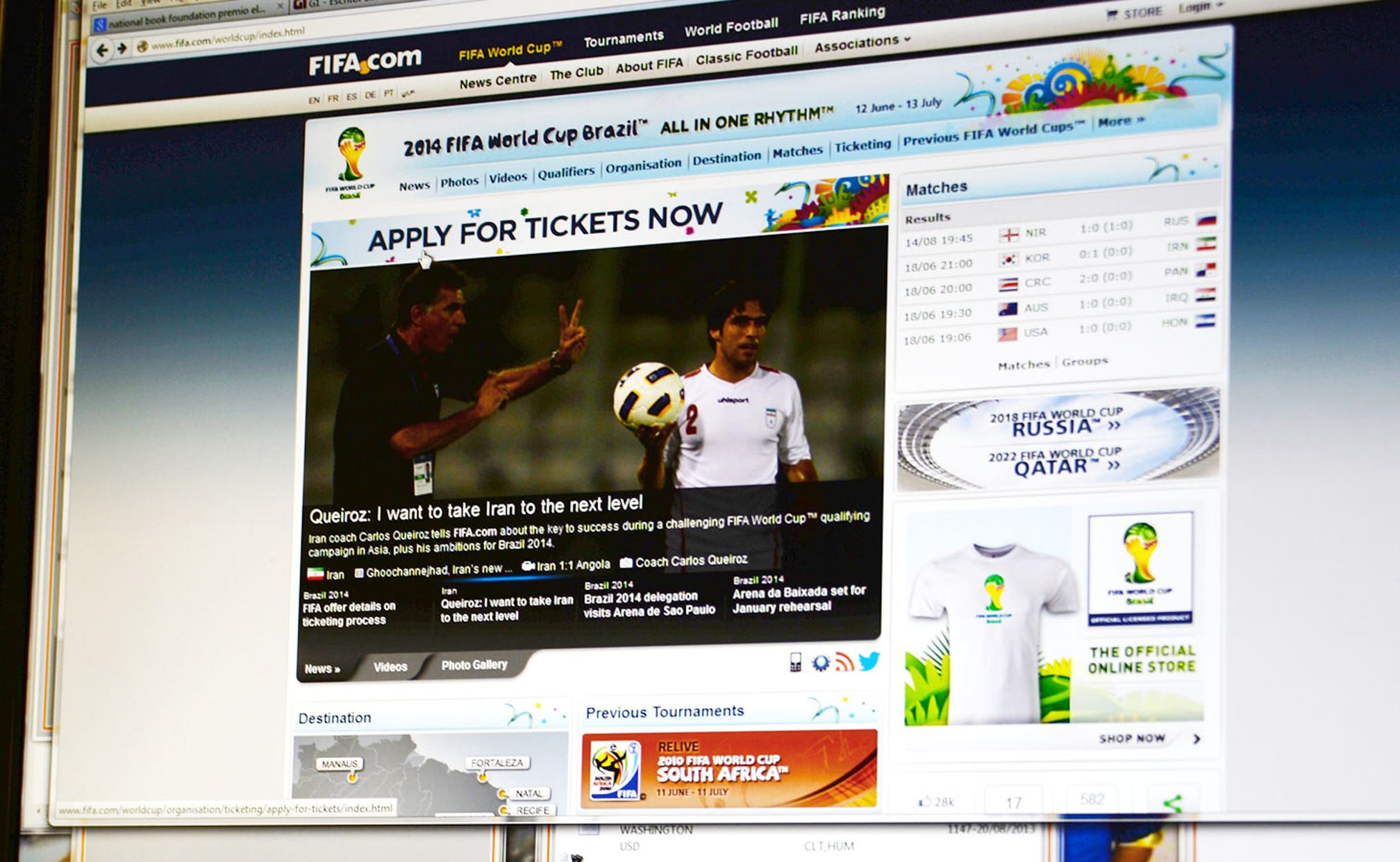 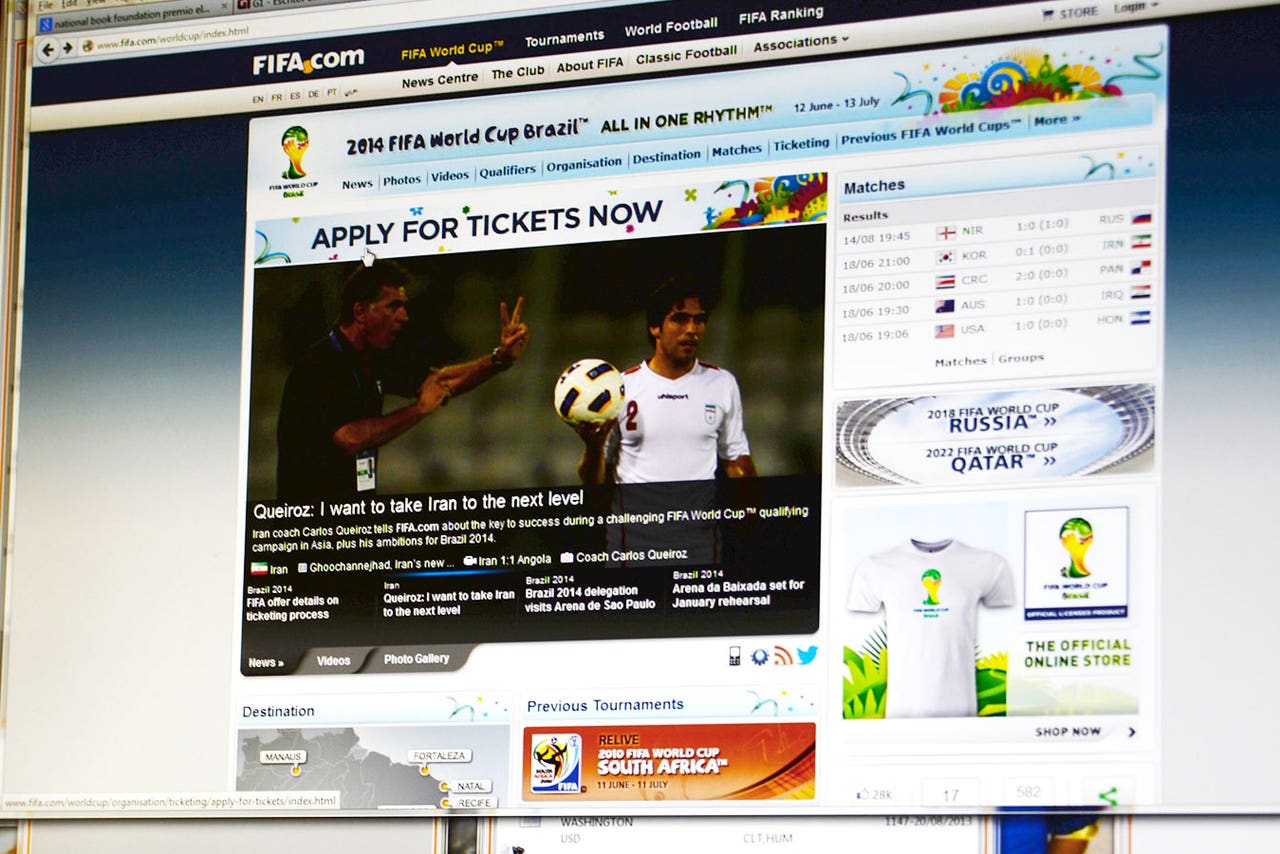 SAO PAULO (AP) FIFA says nearly 200,000 tickets will be available in the last online sales phase for the World Cup in Brazil.

Soccer's international governing body says fans will be able to purchase tickets for 54 of the 64 matches beginning on Tuesday at 6:00 a.m. EDT. The tickets will be available on a first-come, first-serve basis on FIFA.com.

FIFA's marketing director Thierry Weil says it's ''the last chance for fans to secure their tickets.''