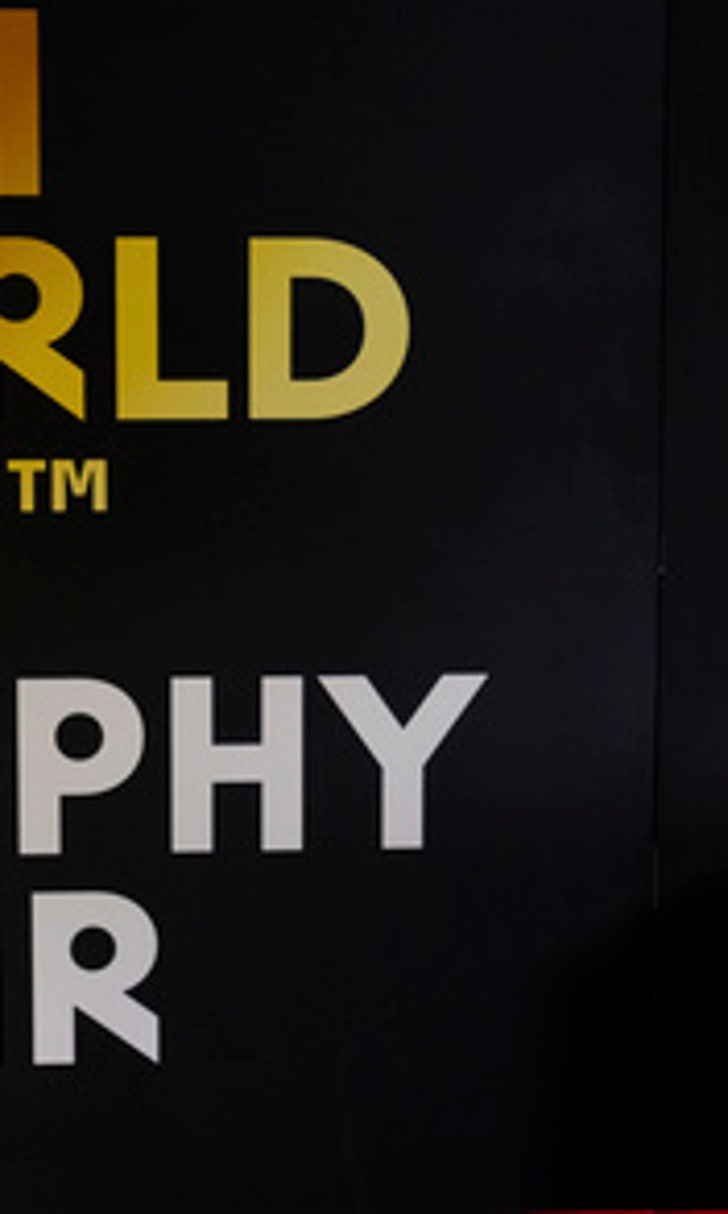 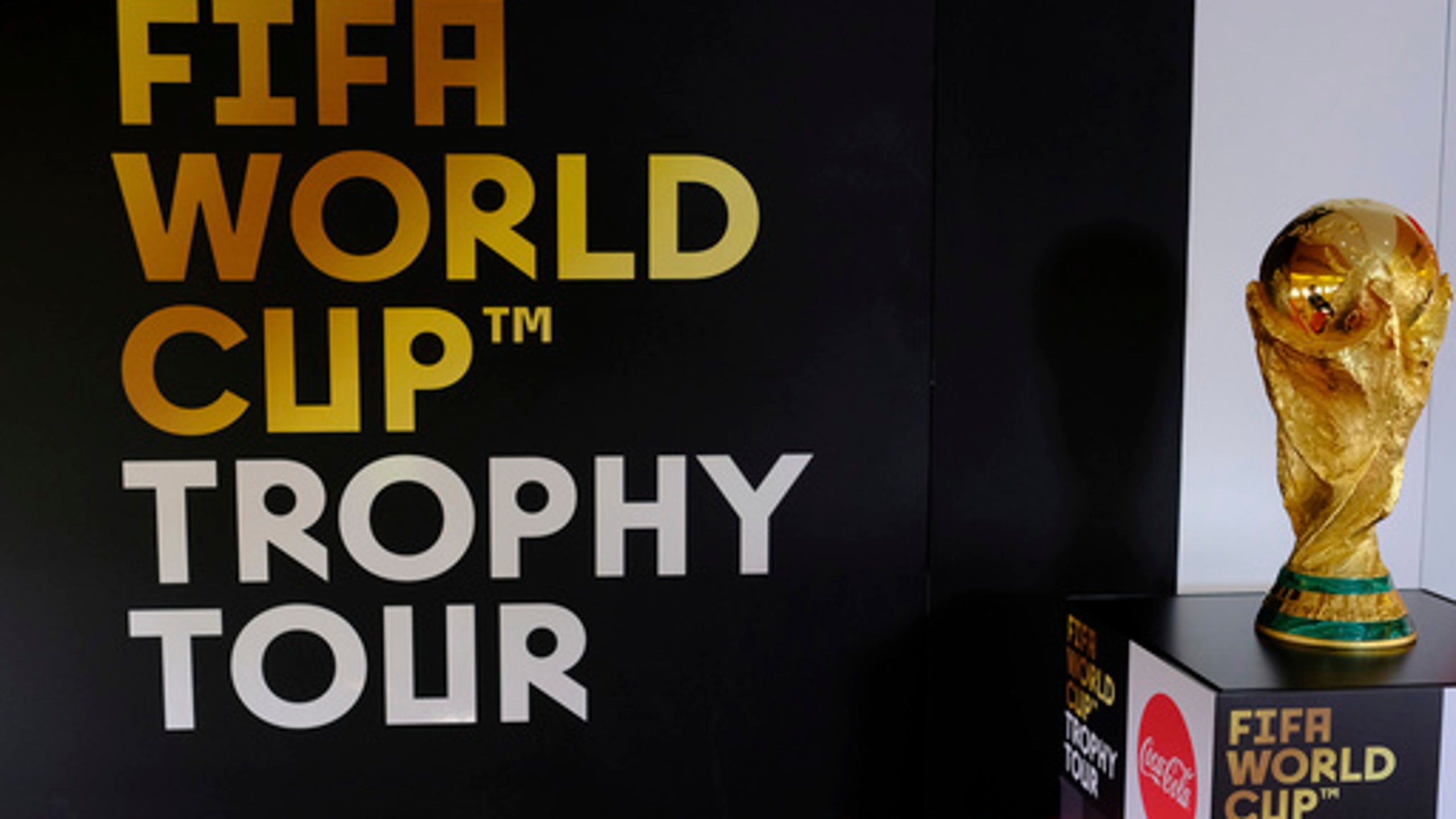 LONDON (AP) Video replays will be used at the World Cup for the first time and talks are underway with potential sponsor branding to appear when the technology is used, a FIFA executive said on Monday.

Soccer's rule-making panel met Monday to assess recent trials ahead of video assistant referees (VAR) being officially approved by FIFA later this season for use in Russia in June and July.

''Definitely VAR will happen,'' FIFA chief commercial officer Philippe Le Floc'h told The Associated Press. ''It's great to have technology in football because this is also a fair(ness) thing.''

Referees were assisted for the first time by high-tech aids at a World Cup in 2014 when goal-line technology was used. That system sees a message instantly flash on referees' watches saying only whether the ball crossed the line.

Video review is used when there is a ''clear and obvious error'' involving goals, penalty awards, red cards, and mistaken identity.

Replays could lead to delays in games in Russia as different angles are reviewed, presenting an opportunity for FIFA to brand up the segment on the global broadcast feed.

''We are talking to various technological companies who are very interested with what we are doing on the technology side of things,'' Floc'h said on board the World Cup trophy tour plane during a stop at London Stansted Airport.

The final decision on allowing replays to become part of the rules of the game falls to the International Football Association Board on March 3 when its annual meeting is held at FIFA.

Video review has been expected at the World Cup because FIFA controls half the votes in IFAB's decision. The other voters are the four British soccer federations.

Monday's meeting brought together IFAB technical experts, FIFA refereeing officials, and researchers from the University of Leuven in Belgium, who have studied use of video review in 804 games across more than 20 competitions.

''The discussions we had today do not indicate that further experiments need to be conducted,'' said Johannes Holzmueller, FIFA's lead official for technological innovation.