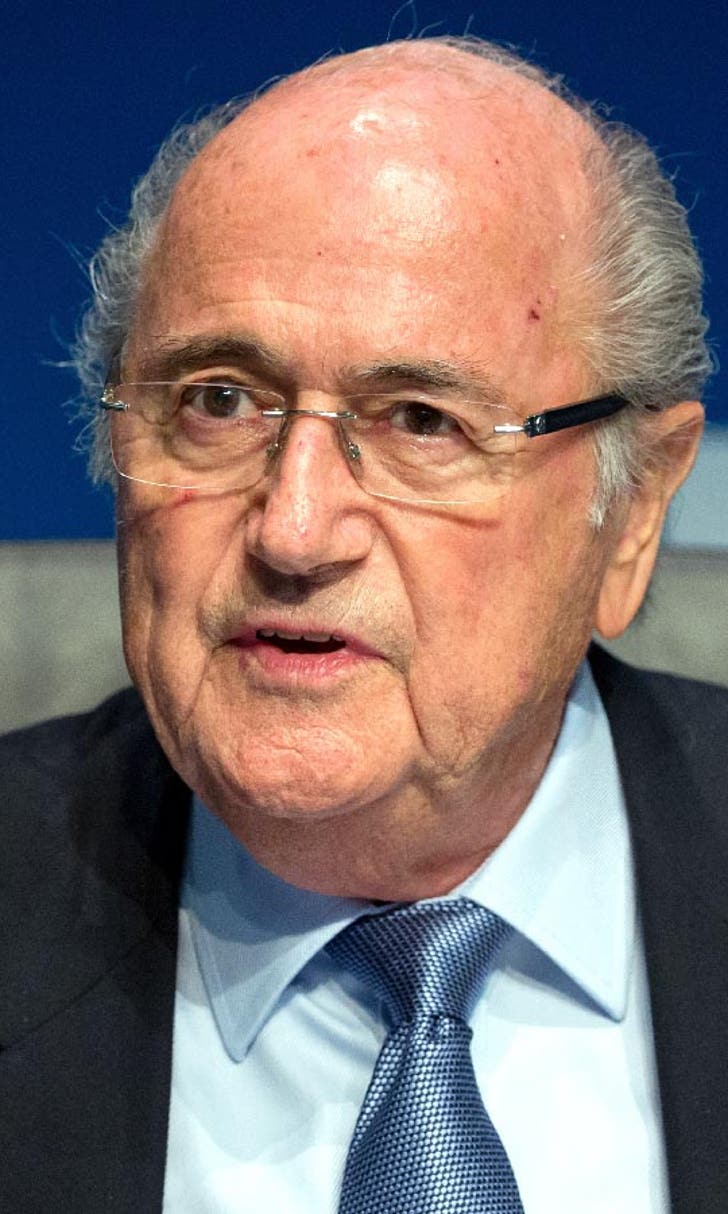 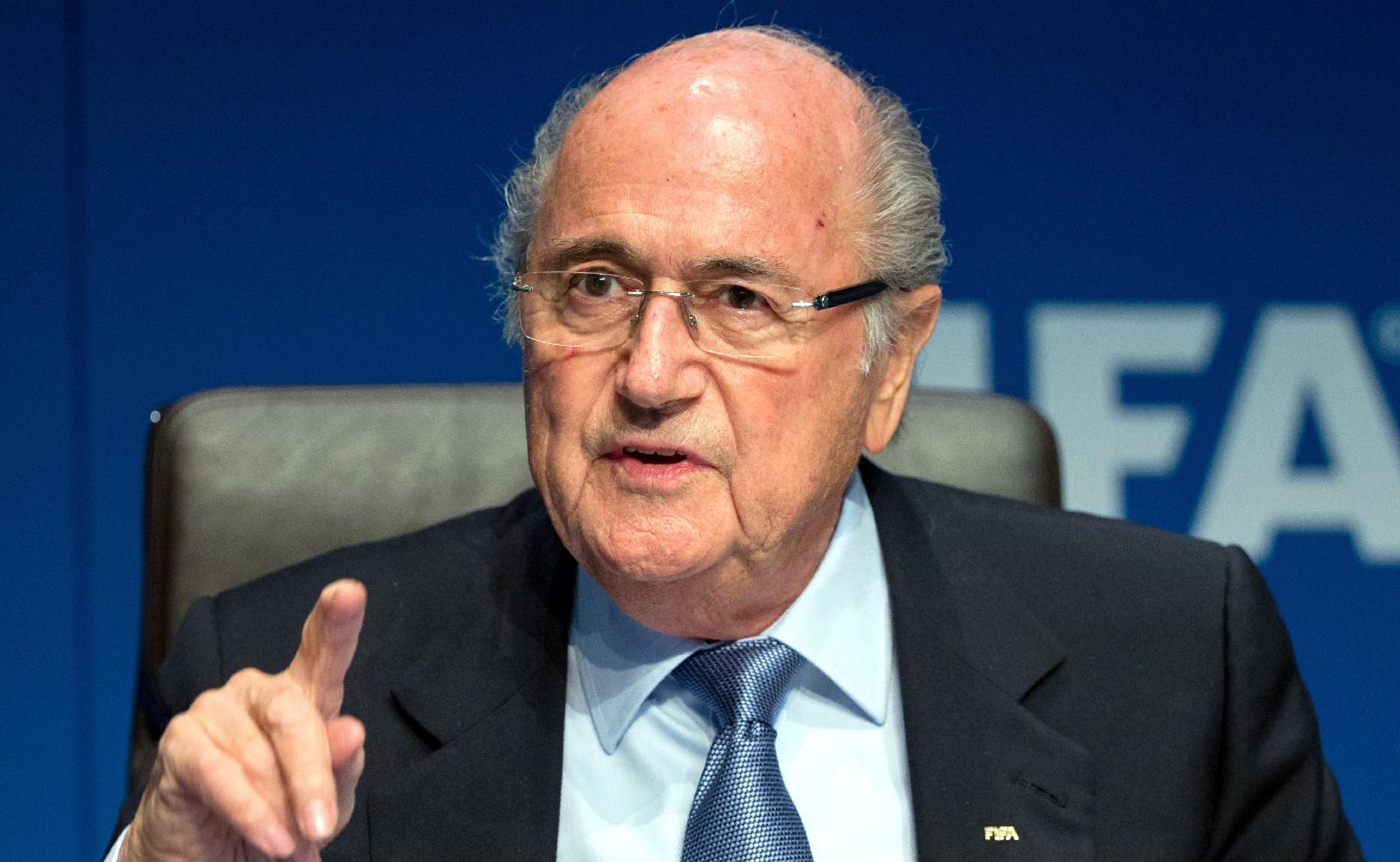 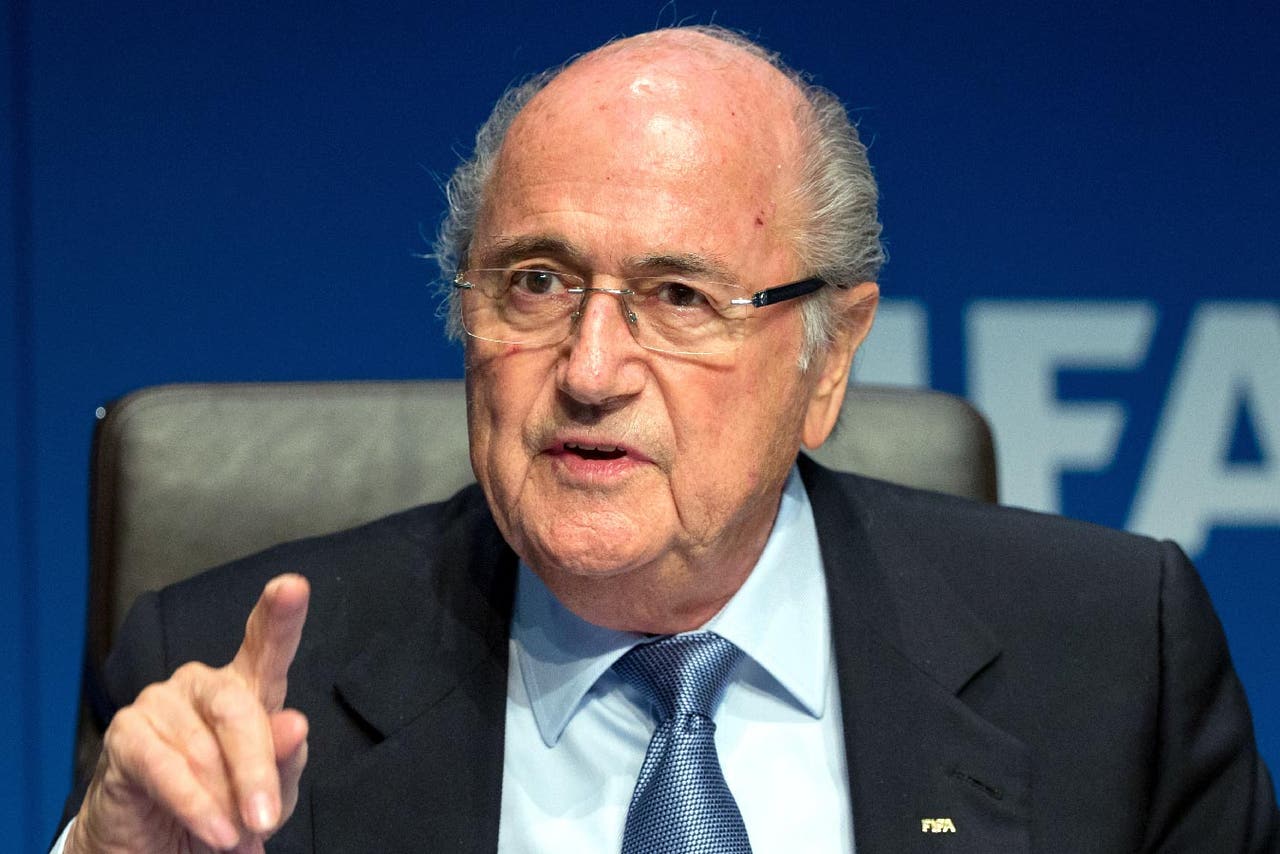 Sepp Blatter hit back at claims from Luis Figo that he is a dictator and expressed confidence that he will be re-elected for a fifth term as FIFA president on Friday.

Figo said he was not prepared to stand until "it is proven to me that we are not living under a dictatorship", and that the election was about the "delivery of absolute power to one man".

Blatter, speaking in Zurich after arriving to address a meeting of associations from the Caribbean, central and north America, said: "Luis Figo is free to say what he wants to say because he's free you can ask him why to be called (me) a dictator? I have received so many titles, but I am still the president until Friday."

Asked if he was confident of winning the election, Blatter added: "You know me, I'm an optimist so of course I'm confident."