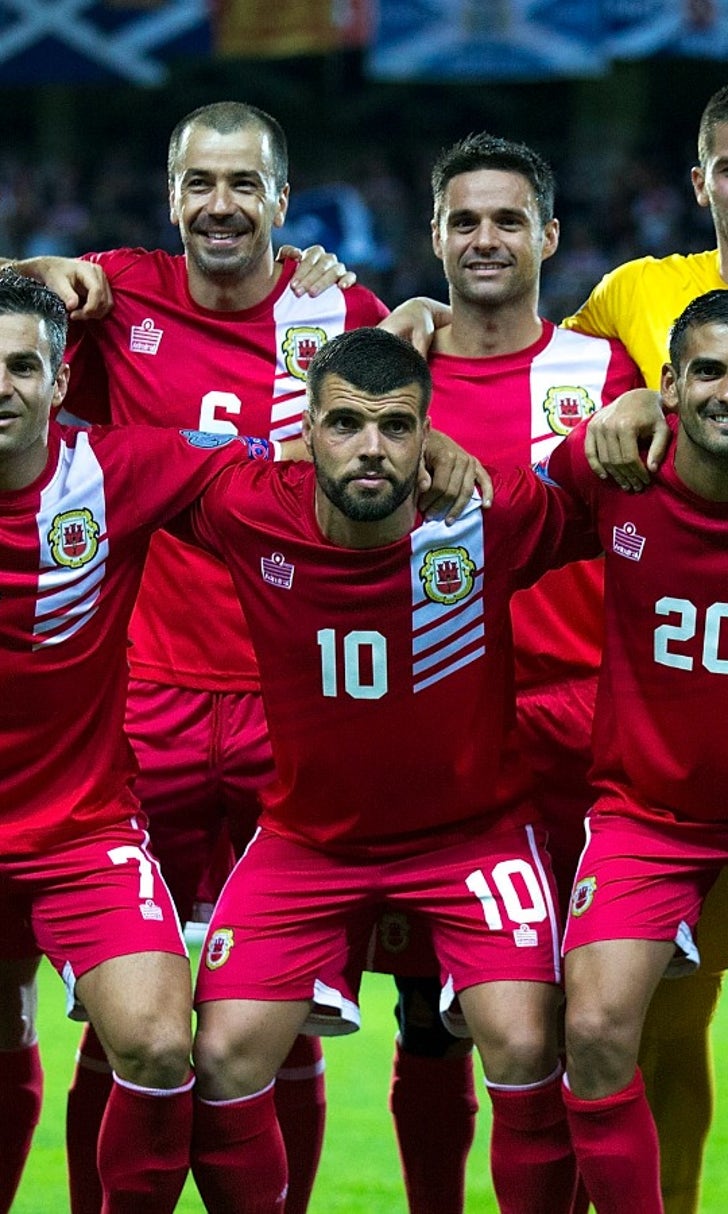 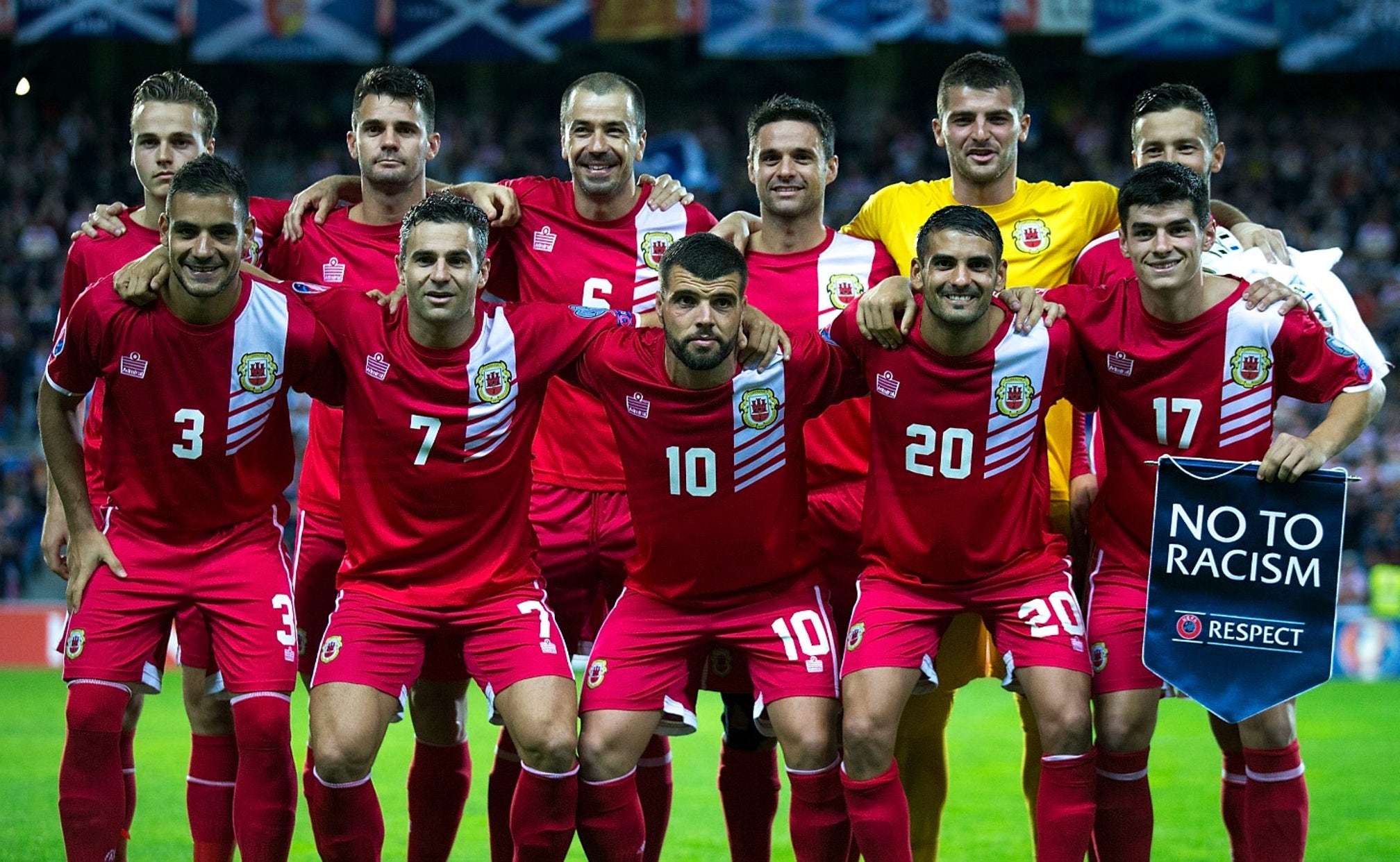 FIFA ordered by sports court to admit Gibraltar as member 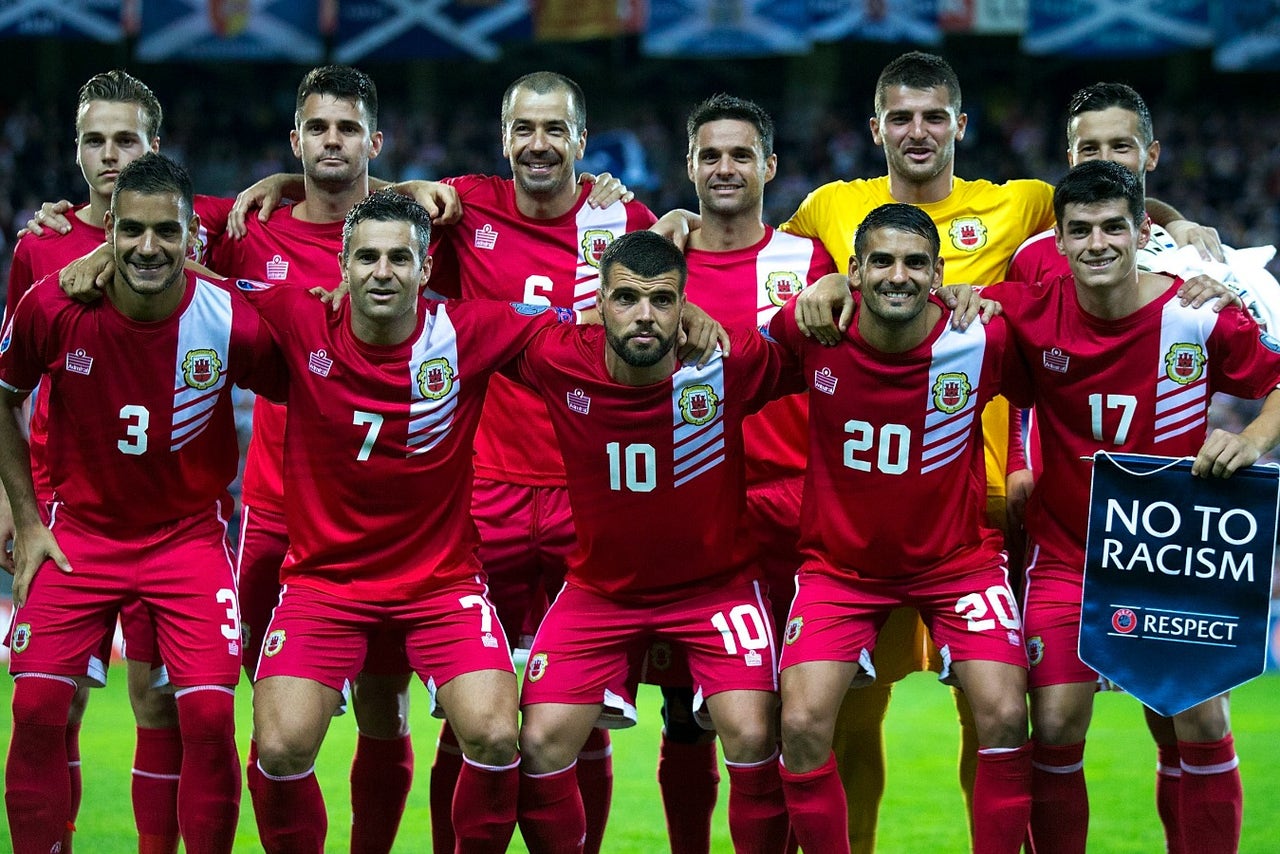 FIFA has been ordered by sport's highest court to accept Gibraltar as a member, opening the national team's path to play in the 2018 World Cup qualifying program.

The Court of Arbitration for Sport said Monday it upheld the Gibraltar soccer federation's appeal against FIFA blocking entry in 2014, but its panel of judges could not directly grant membership.

"The panel has unanimously ordered that the FIFA Congress take all necessary measures to admit (Gibraltar) as a full member of FIFA as soon as possible, within the limits of the FIFA Statutes," the court said in a statement.

The congress of 209 FIFA members meets next week in Mexico City. It could also add another new European member, Kosovo, at the same meeting.

It is a second victory for Gibraltar at CAS, after a previous ruling against UEFA meant it could join the European soccer body in 2013.

Spanish soccer leaders have consistently opposed the progress of Gibraltar, which borders Spain and was ceded to Britain more than 300 years ago. Spain still disputes sovereignty.

The latest verdict ruling means Gibraltar, which has a population of around 30,000 people, could now be fast-tracked into a 2018 World Cup qualifying group which kicks off in September.

FIFA and the Gibraltar federation could not immediately confirm if its statutes would allow Gibraltar immediate membership and a qualifying place, or if the process would be delayed by one year.

"We understand that FIFA are working to ensure our inclusion in next week's Congress agenda," the Gibraltar soccer body said in a statement.

The CAS judges insisted that the FIFA ruling council should act quickly. The council, chaired by new FIFA President Gianni Infantino, meets next Monday in Mexico City, four days before the congress has its annual business meeting.

Gibraltar was prevented from joining FIFA before the World Cup qualifying draw made in Russia last July.

At a September 2014 meeting, the FIFA executive committee chaired by Sepp Blatter ruled that Gibraltar's "requirements for admission to FIFA were not met and that it would not submit the GFA's application to the FIFA Congress," CAS said.

FIFA rejected Gibraltar's application because the British territory was not an independent country as required by the governing body's statutes.

Those rules were updated in 2013, two months before Gibraltar joined UEFA despite longstanding opposition led by Spain.

Gibraltar made its competitive debut in a qualifying group for the 2016 European Championship, losing every match.

FIFA and UEFA can easily slot Gibraltar into one of the two five-nation World Cup qualifying groups without adding extra fixture slots which are designed for the majority of six-team groups.

There is also space to add Kosovo, a former province of Serbia which declared independence in 2008.

On Tuesday, Kosovo is expected to join UEFA as a member in a vote of the 54 European federations, including Gibraltar, at their annual congress being held in Budapest, Hungary.

Kosovo's pending application to FIFA is on the agenda of the world body's council meeting next Monday.

The two vacant spots in European qualifying groups are in groups which have Belgium and Croatia as top seeds.

Gibraltar
share story
those were the latest stories
Want to see more?
View All Stories
Fox Sports™ and © 2020 Fox Media LLC and Fox Sports Interactive Media, LLC. All rights reserved. Use of this website (including any and all parts and components) constitutes your acceptance of these Terms of Use and Updated Privacy Policy. Advertising Choices. Do Not Sell my Personal Info