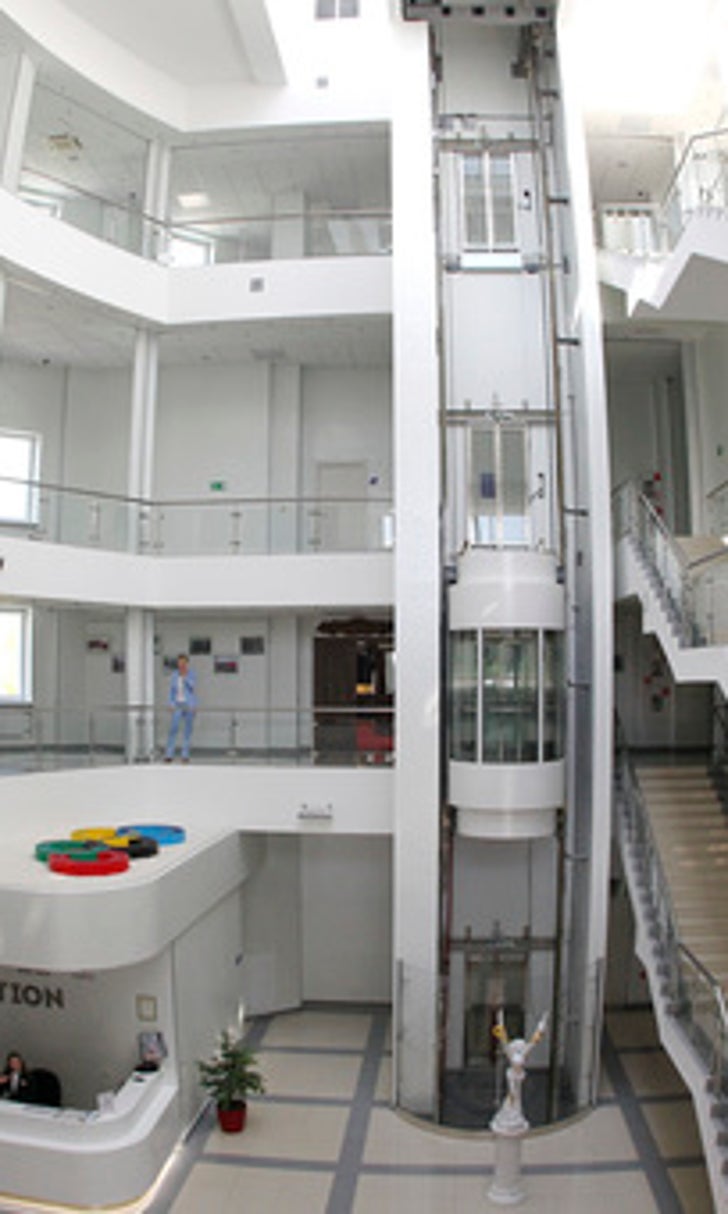 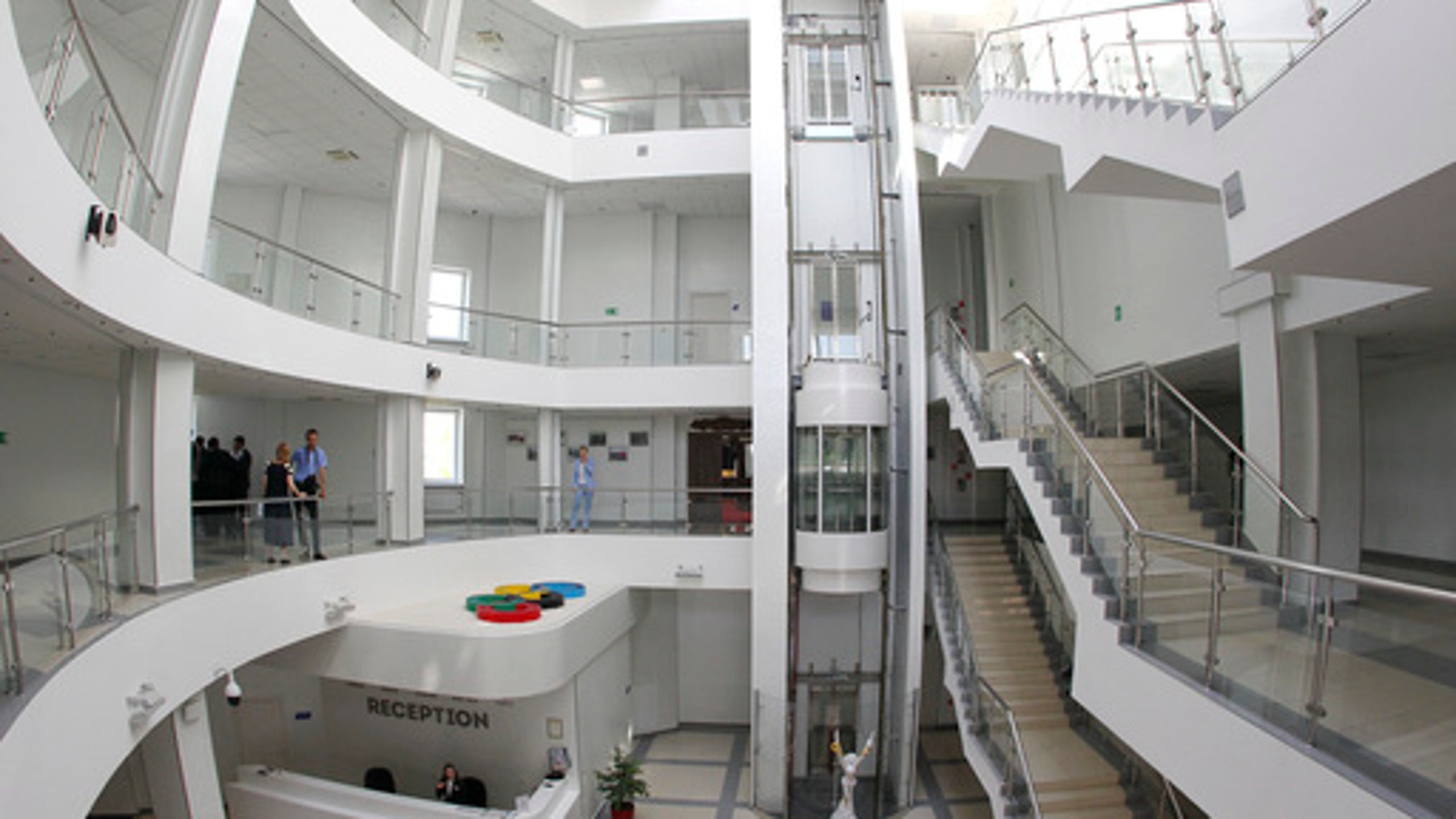 FIFA has found insufficient evidence of doping by any players in Russia's World Cup squad but continues to investigate other footballers in the country.

In an investigation sparked by World Anti-Doping Agency evidence, FIFA has been examining doping samples provided by Russian players seized from a Moscow laboratory along with information from former chemist Grigory Rodchenkov and the whistleblower's database.

It had prioritized giving a verdict on the players set to feature for Russia at the World Cup, which kicks off in Moscow on June 14. Russia last week named a provisional 28-man squad, plus seven reserves.

Russian players have been subject to ''several unannounced targeted doping controls'' during the investigation, FIFA said.

''Insufficient evidence was found to assert an anti-doping rule violation. FIFA has informed the World Anti-Doping Agency of its conclusions, and WADA in turn has agreed with FIFA's decision to close the cases,'' FIFA said in a statement.

WADA's investigation reports included documents suggesting Russia's squad for the 2014 World Cup could have benefited from a system designed to hide positive doping tests. There was particular suspicion around 34 cases identified by WADA.

Rodchenkov told The Associated Press in February that he received government orders to prevent footballers from being caught doping, and there could still be sanctions from FIFA.

''FIFA cannot provide any names of individuals involved in the investigations,'' the governing body said. ''Investigations of several players unrelated to the FIFA World Cup are still ongoing and FIFA will continue to work on these cases in cooperation with WADA. Further updates will be provided in due course.''

Investigators have been conducting forensic checks on 154 samples seized from footballers that were seized from the Moscow anti-doping lab to detect any manipulation of the samples, including scratch marks which could prove that bottles were forced open and tainted urine swapped out.

Russia's doping scheme was largely centered on the 2014 Winter Olympics in Sochi and the track and field program.