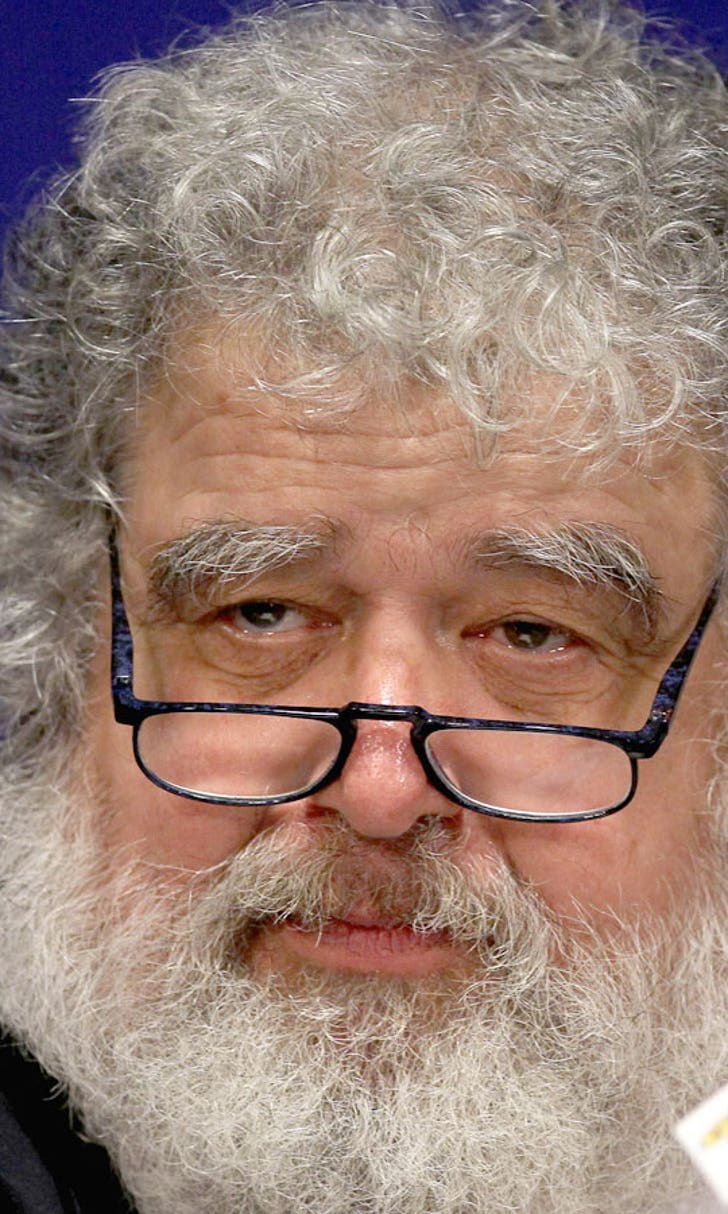 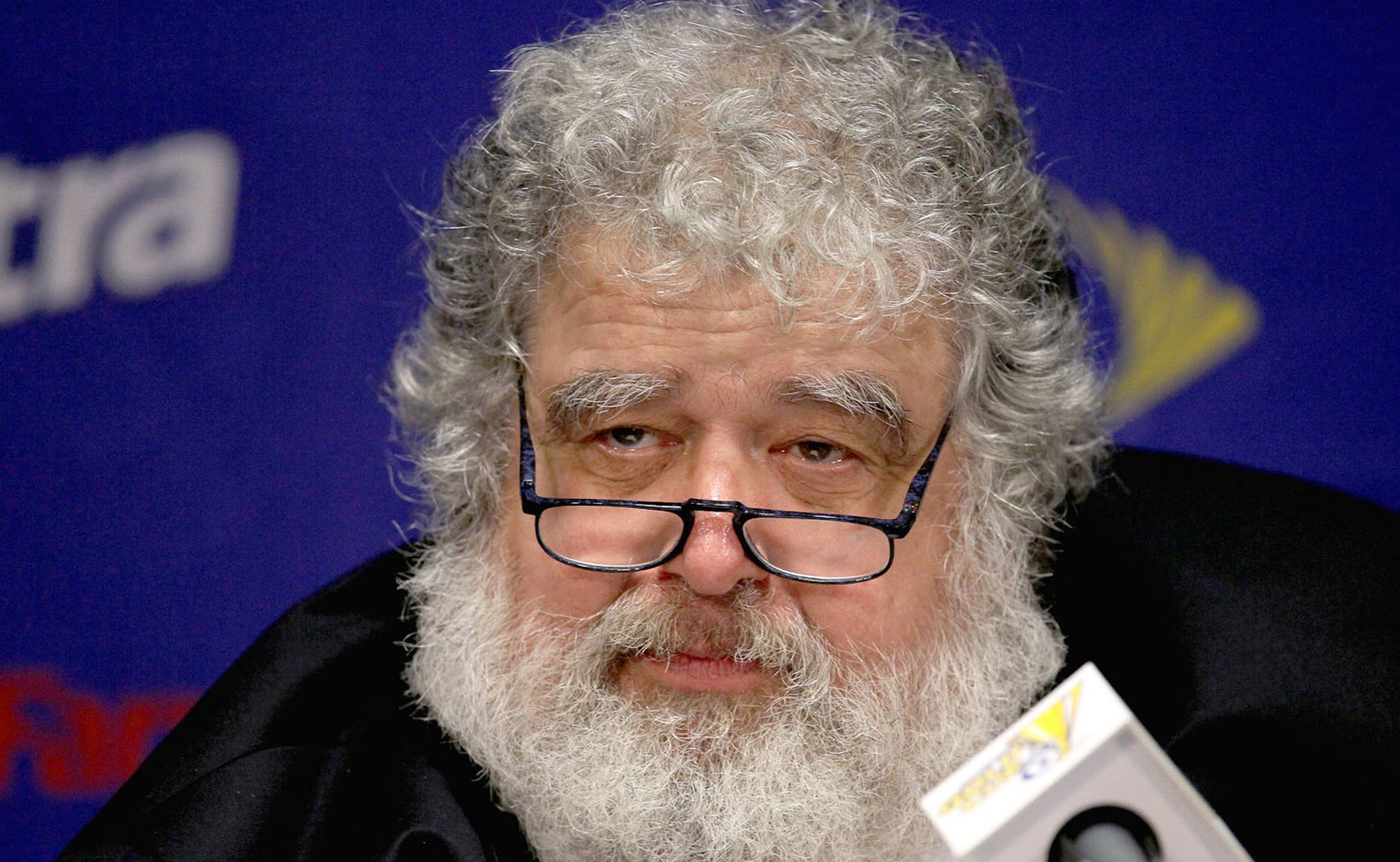 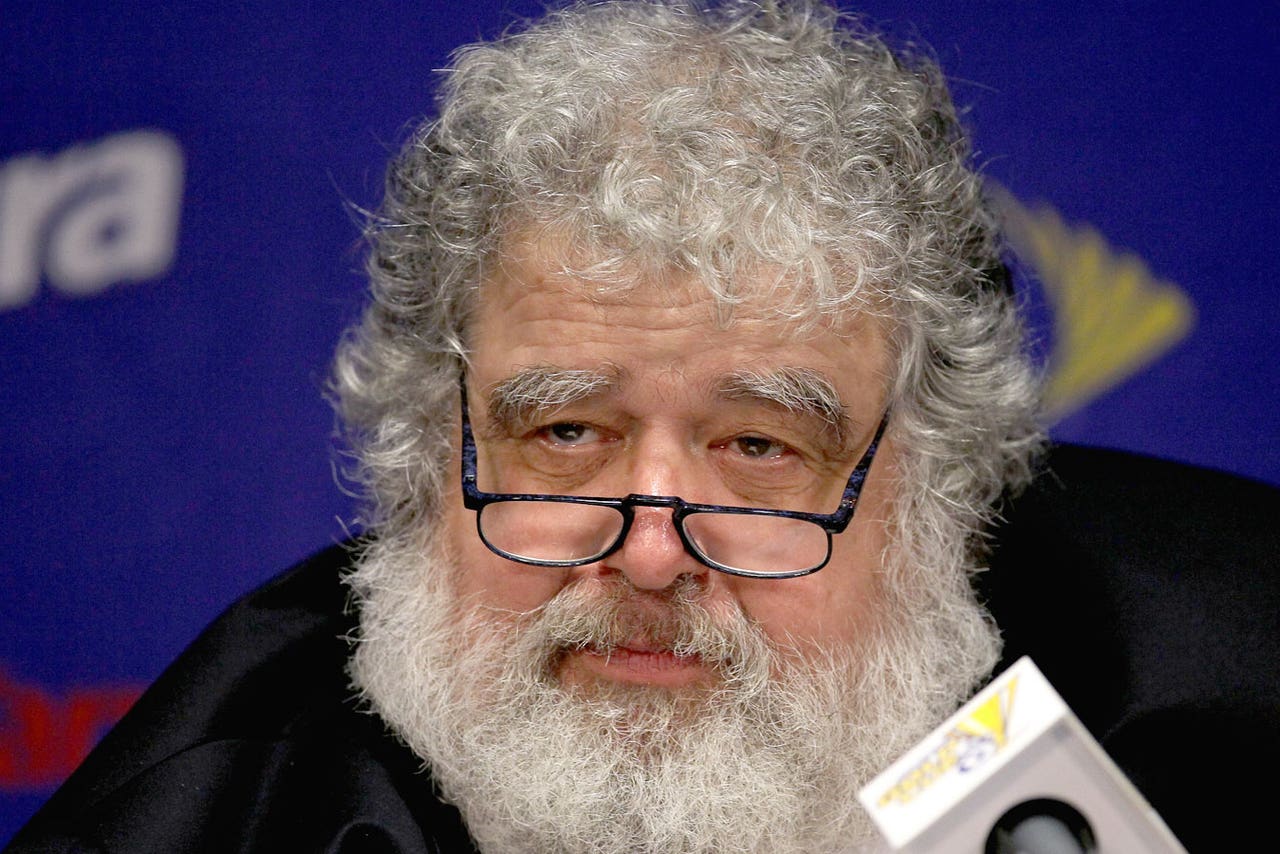 GENEVA (AP) Chuck Blazer was banned for life by FIFA's ethics committee on Thursday for widespread corruption, finally ending the career of the longtime most senior American in world football.

The ban from all football-related duties was a formality after Blazer, a former FIFA executive committee member, pleaded guilty to racketeering and tax evasion charges was unsealed in May by United States federal agencies.

FIFA's ethics panel made its ruling using evidence from the American federal case which has plunged FIFA and international football into crisis.

''(Blazer) was a key player in schemes involving the offer, acceptance, payment and receipt of undisclosed and illegal payments, bribes and kickbacks as well as other money-making schemes,'' the FIFA ethics committee said in a statement.

He admitted receiving payments in a $10 million bribe scheme to support South Africa's successful bid to host the 2010 World Cup. The plot linked Blazer and two other then-FIFA executive committee members in receiving cash which South African officials asked FIFA to transfer through the governing body's accounts in 2008.

Blazer also admitted involvement in World Cup ticket scams and abusing his position as CONCACAF general secretary to take millions of dollars in kickbacks from commercial deals he negotiated for the Gold Cup tournament.

He was a cooperating witness with United States federal agencies since 2011 after his tax affairs were investigated.

For 16 years through 2013, Blazer served on FIFA's policy-making executive committee chaired by President Sepp Blatter since 1998.

Blatter again used his weekly column in FIFA's in-house weekly magazine on Thursday to distance himself from Blazer and other past and current officials among 18 men indicted or who have already pleaded guilty in the widening U.S. federal investigation.

Still, Blatter is a confirmed target for American prosecutors who likely want to question the FIFA boss about whether he knew of the alleged South African bribes and allowed the scheme to happen.

Blazer had risen to power at CONCACAF, the regional football body governing North and Central America and the Caribbean, alongside its disgraced former president Jack Warner. It was Warner who controlled bank accounts which received the $10 million of South African money from FIFA. Blazer told U.S. investigators that Warner promised him a $1 million share but paid only $750,000.

FIFA opened an ethics investigation against Blazer after the corrupt financial management of CONCACAF was exposed in 2012.

The FIFA proceedings were suspended in 2013 due to Blazer's ill-health and while the U.S. federal case developed.

Blazer, now 70, told a Brooklyn court in November 2013 that he had been treated for rectal cancer.

He forfeited more than $1.9 million at the time of his plea and has agreed to pay more when he is sentenced.

Charming and ebullient, Blazer was a central figure in FIFA's lurid recent history and the breakdown of his relationship with Warner was a key turning point.

During the dual World Cup bidding races in 2010, Blazer posted pictures on his travel blog of meeting in Moscow with Vladimir Putin before Russia won 2018 hosting rights.

Blazer supported the United States bid which eventually lost the 2022 contest to Qatar. He famously questioned Qatar's credentials before he and his FIFA executive committee colleagues voted, saying of the hot temperatures there that ''I don't see how you can air-condition an entire country.''

Blazer had primed some delegates to gather evidence of suspicious behavior, then turned whistleblower by handing FIFA a dossier which alleged a bribery plot.

Warner was forced out of football by his right-hand man's work and Bin Hammam never returned to football before resigning ahead of a second life ban by FIFA.

The fallout of the election bribery scandal saw Blazer's personal finances investigated and CONCACAF self-report to the Internal Revenue Service over a failure to file accounts for several years.

Blazer resigned from CONCACAF before he could be fired, and in April 2013 a three-man investigation panel delivered a damning report of financial mismanagement in the Warner-Blazer era.

At FIFA, Blazer let his final term as an executive committee member expire in May 2013 before exiting and awaiting his judgment on federal crimes.