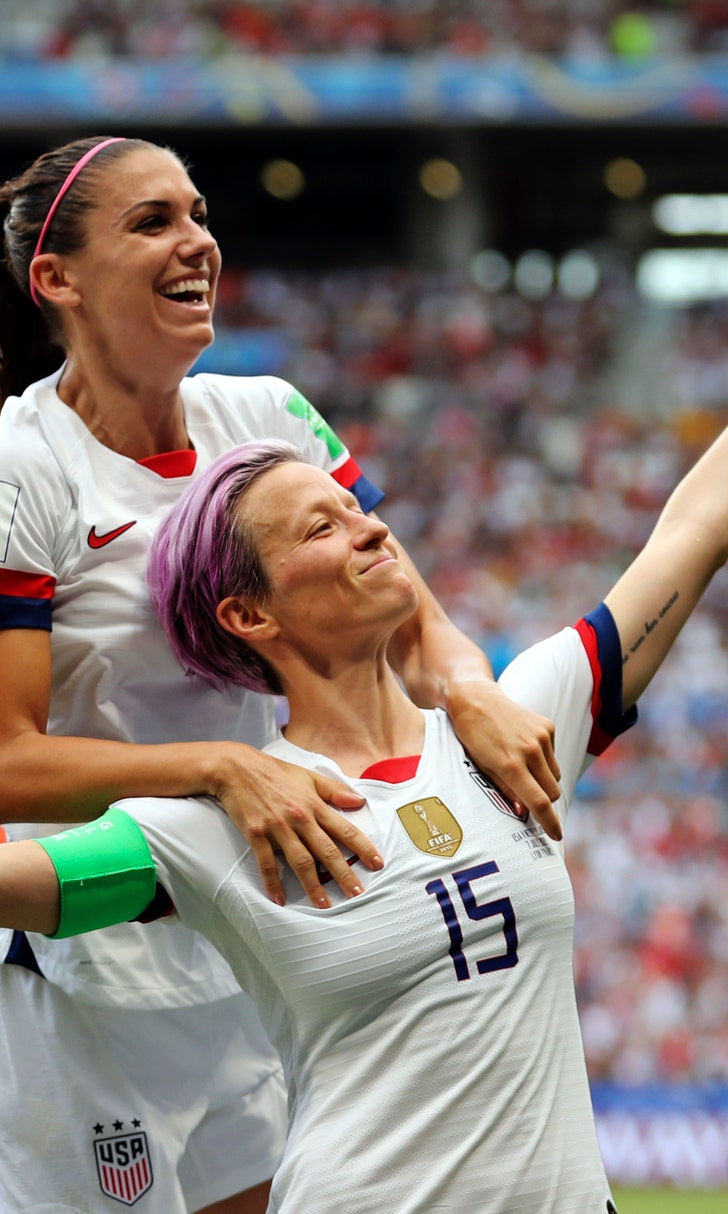 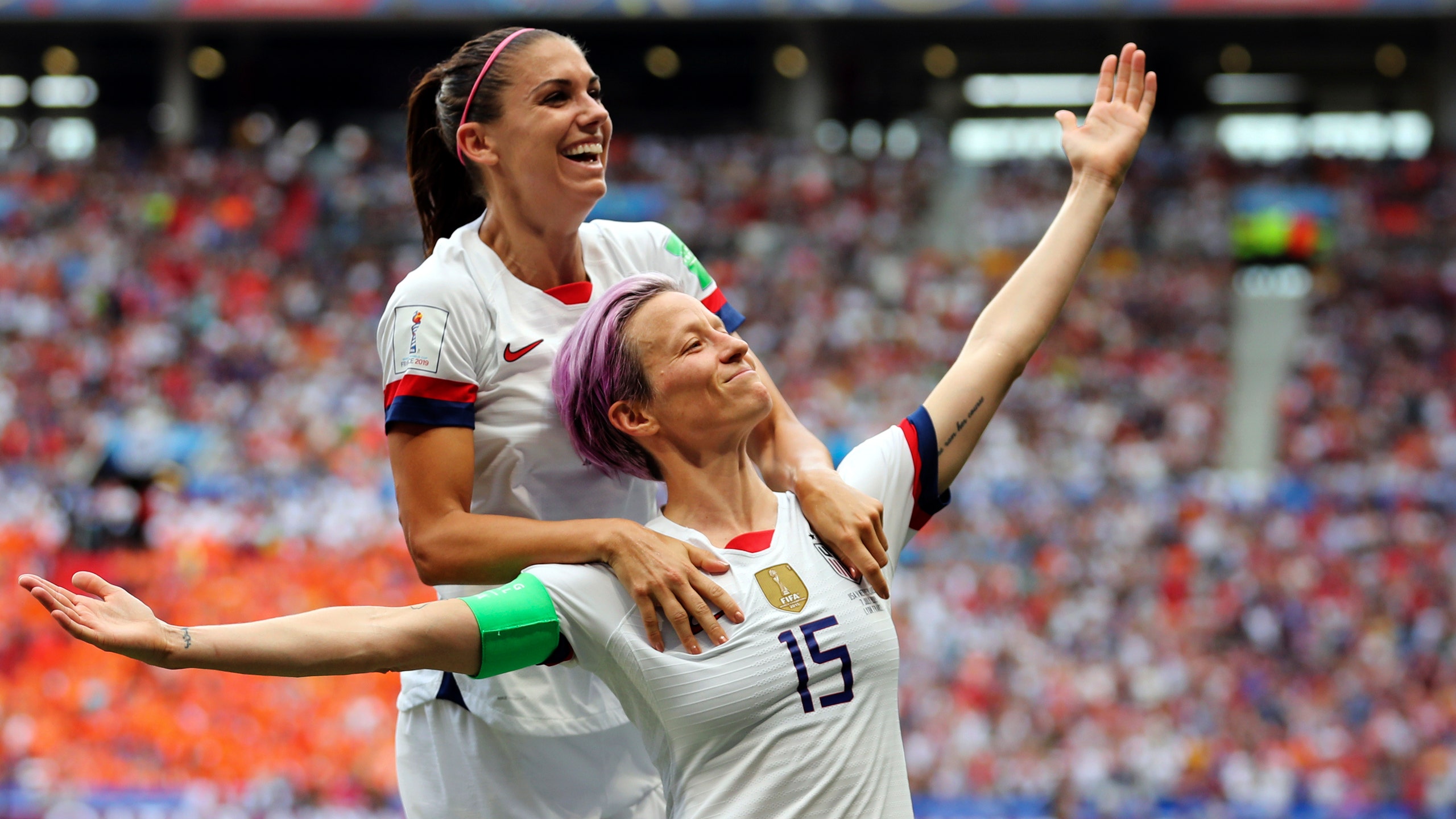 The competition is currently held every four years, with the Americans lifting the trophy in 2015 and again this July in France.

Infantino said he is keen on a proposal from the French federation to double the frequency of the Women's World Cup because of its “incredible impact for the development of the game” compared to club soccer.

“We need to see what kind of big events we can create,” Infantino said. “So we are studying this of course.”

FIFA has already decided to expand the Women's World Cup from 24 to 32 teams in 2023. The host of that tournament will be decided in June by the FIFA Council.

FIFA has received bids from Brazil, Japan, Colombia and a joint entry from Australia and New Zealand.