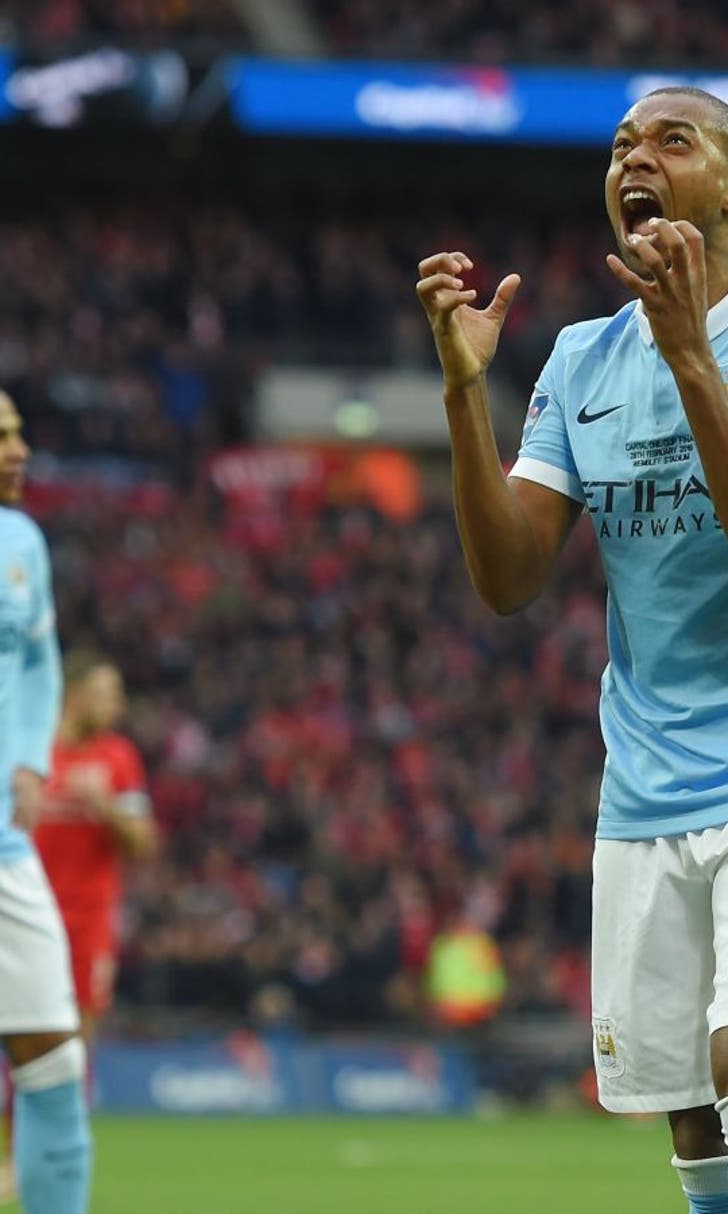 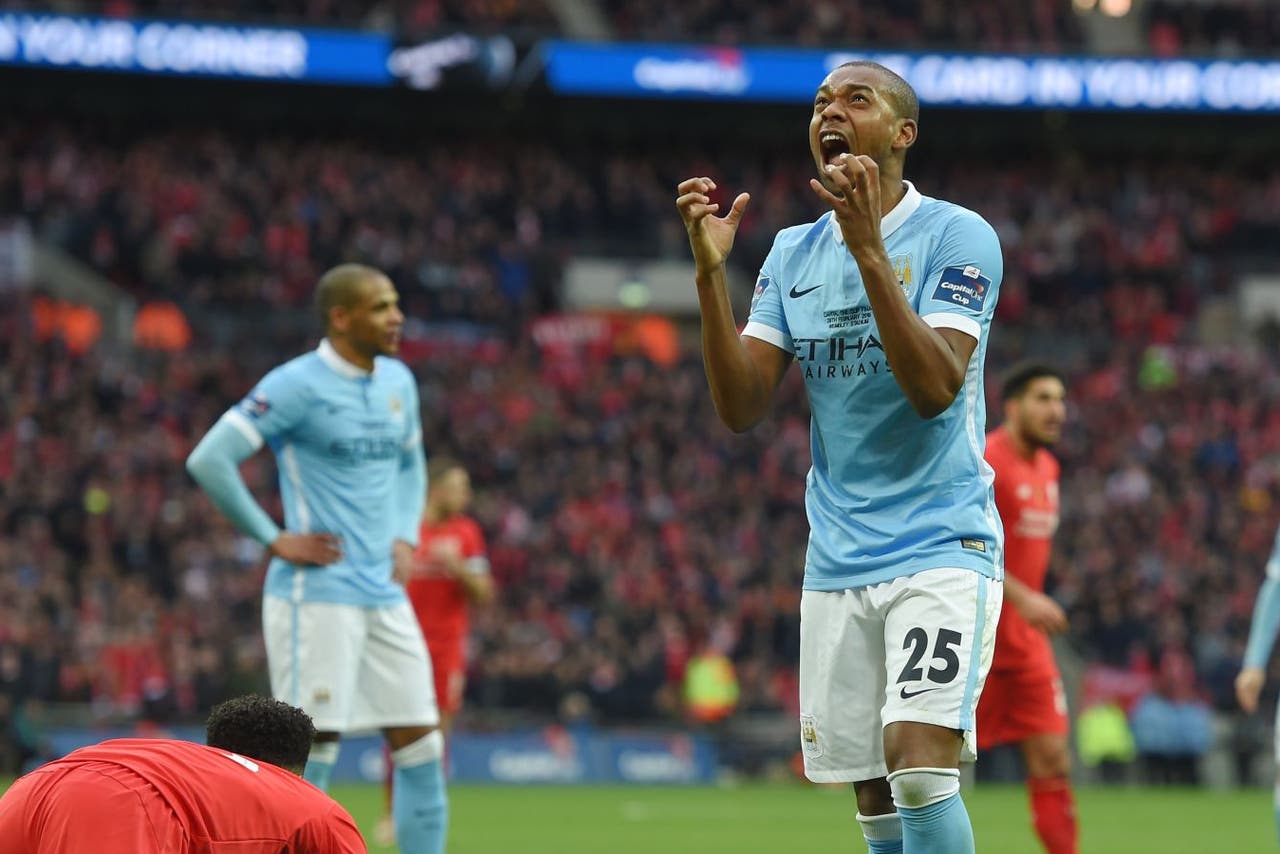 Fernandinho has conceded the Barclays Premier League title race is out of Manchester City's control.

The Brazil midfielder was frustrated after City dropped two points against relegation-threatened Norwich in a goalless draw at Carrow Road on Saturday. Manuel Pellegrini's side now sit nine points behind leaders Leicester, who play Newcastle on Monday.

Results elsewhere will determine who wins the title, according to Fernandinho. But he believes it is imperative that City, even if the trophy is beyond them, secure Champions League qualification for next season with a place in the top four.

"Everyone is disappointed about the result. The performance wasn't what's expected, but we have to look forward," Fernandinho told City TV.

"It's tough to drop points like that. We have nine games to play and, even if we don't have the chance to be champions, we have to finish in the top four.

"There is always a chance (of the title), especially with this team. No one gives up, fight to the end. We need to wait for other results to see what position we'll be in at the end of the weekend."

City face Dynamo Kiev in Tuesday's Champions League last-16 second leg in possession of a 3-1 aggregate lead and seeking to reach the quarter-finals of the competition for the first time.

Fernandinho added: "(It is the) first time we have a chance to go forward to the quarter-final. It's a big step for the club, for everyone. This (result at Norwich) should give us more motivation to play on Tuesday."

Norwich secured a point for just the second time in 10 games. The Canaries' next four games are against West Brom, Newcastle, Crystal Palace and Sunderland and will largely determine if they have a Premier League future.

"We worked hard and we did a great job," defender Timm Klose said.

"It's hard to defend against Sergio Aguero because of his movement and pace, but we kept him away as much as possible.

"We know we need to strong in the next few games now, to focus and work hard as a team. That's what we must do to get away from the bottom three.

"We won't look too far ahead so will take things step by step. It's important we focus on our game next weekend for now."