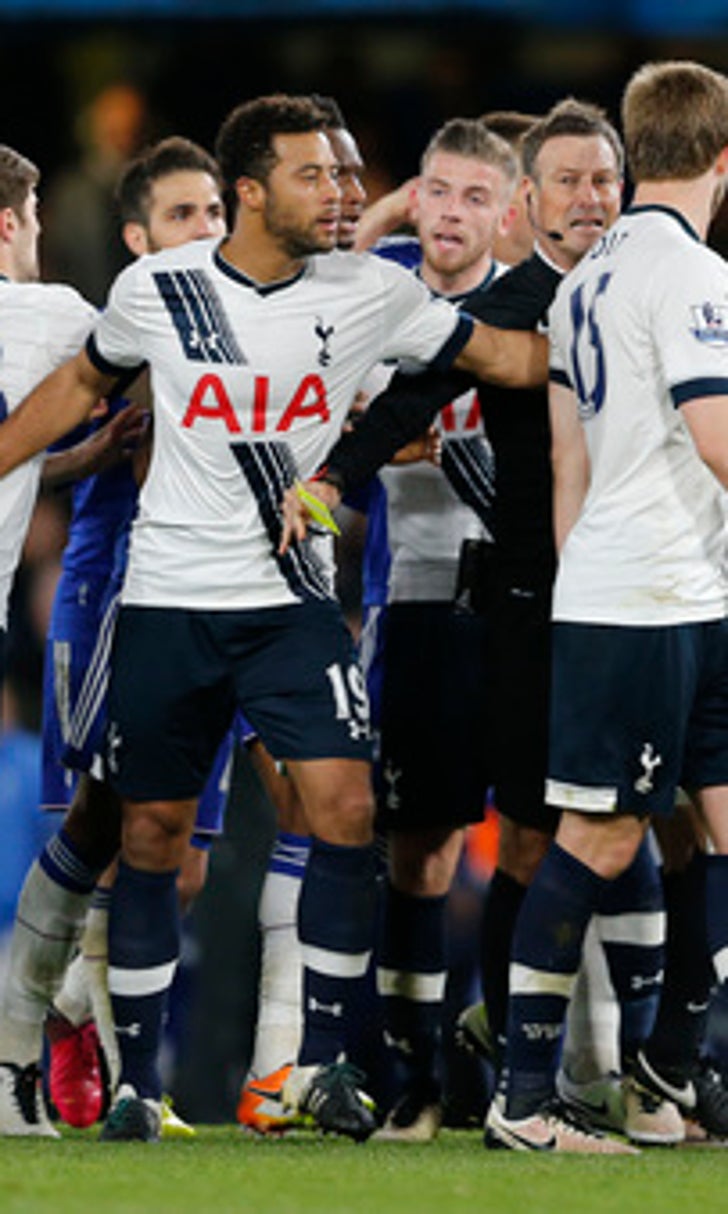 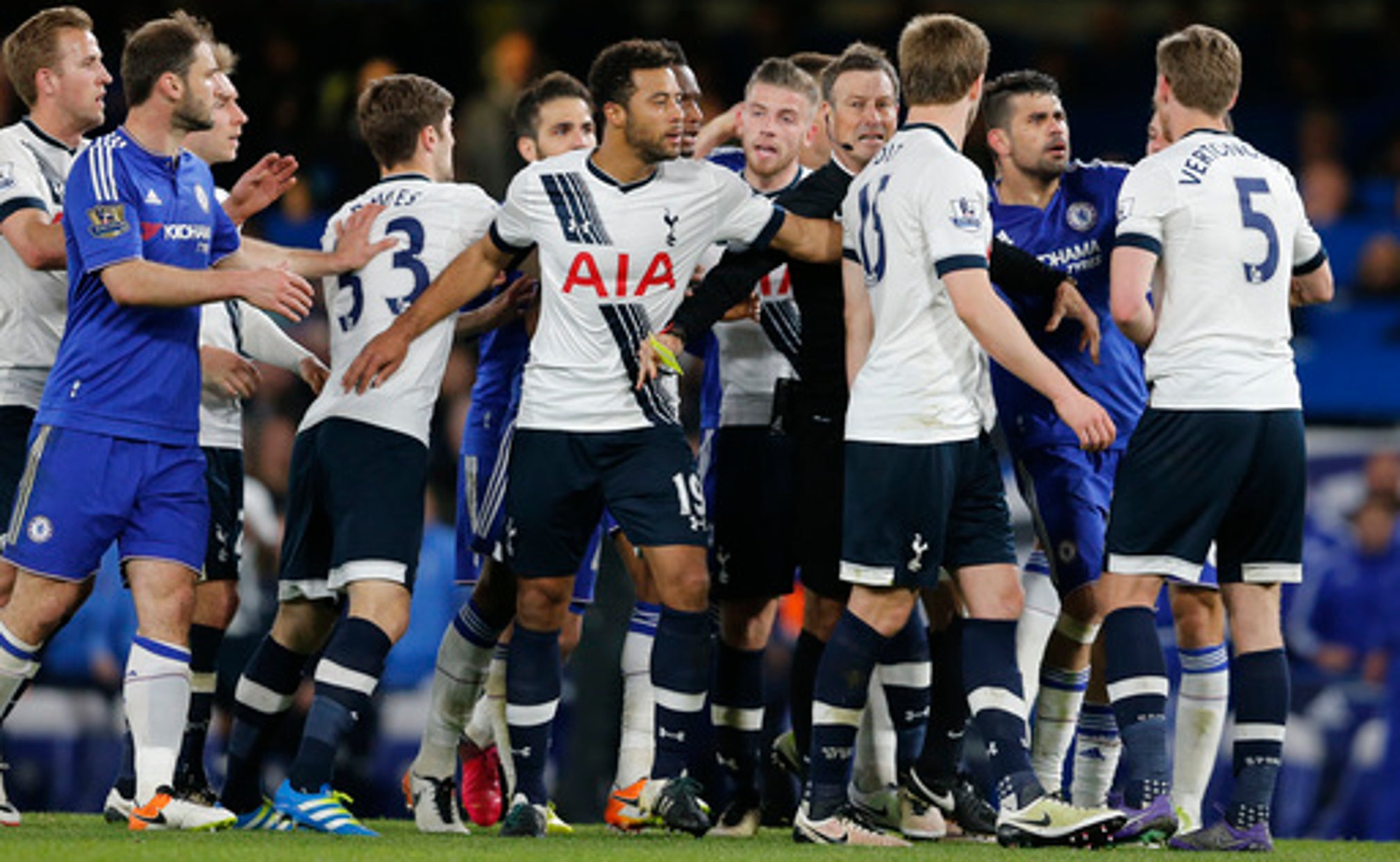 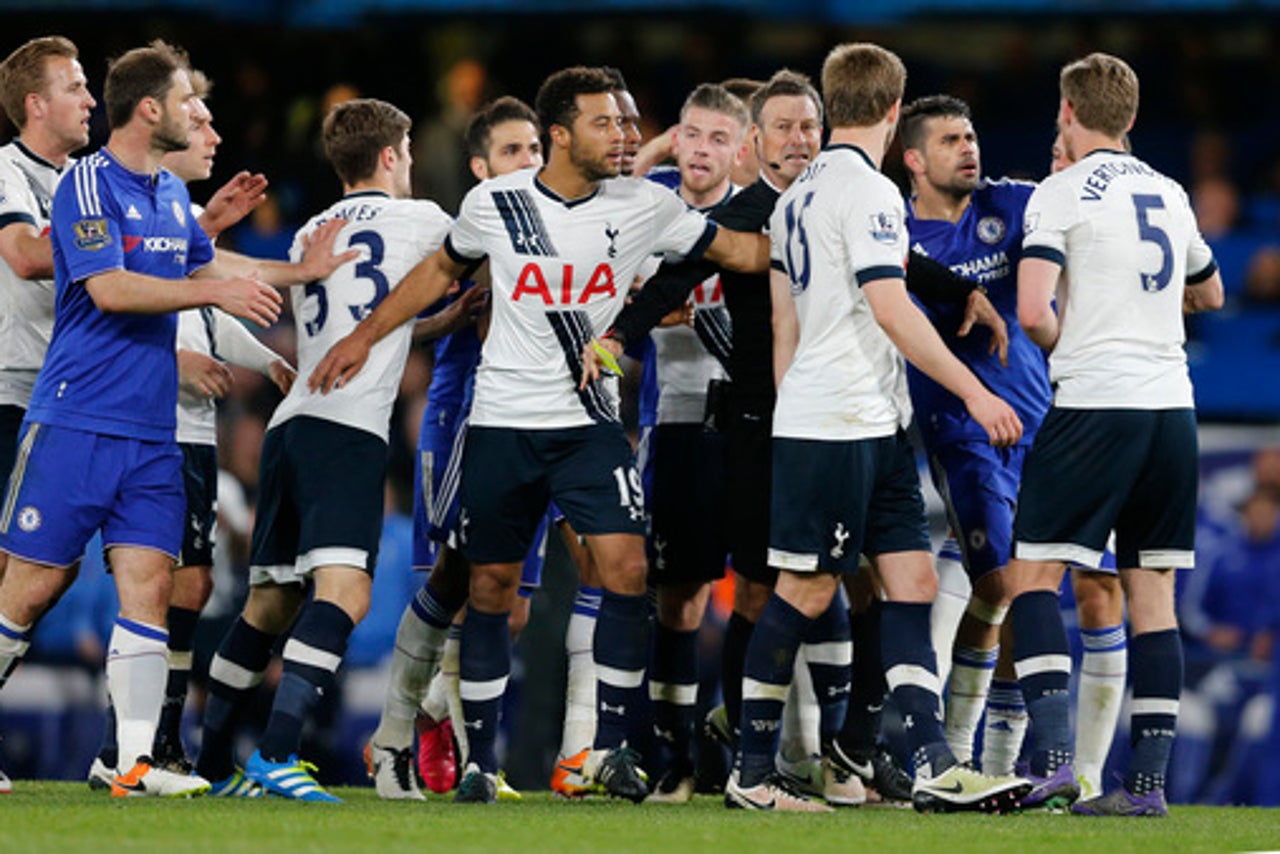 The FA retrospectively charged Dembele with violent conduct on Wednesday after the incident was missed by the match officials in Monday's 2-2 draw at Stamford Bridge.

The FA says ''the standard punishment of three matches that would otherwise apply is clearly insufficient.''

Dembele has until Thursday to respond to the charge.

Both Tottenham and Chelsea have also been charged with three breaches of FA regulations for ''failing to control their players and/or officials.''

The teams have until Monday to respond.