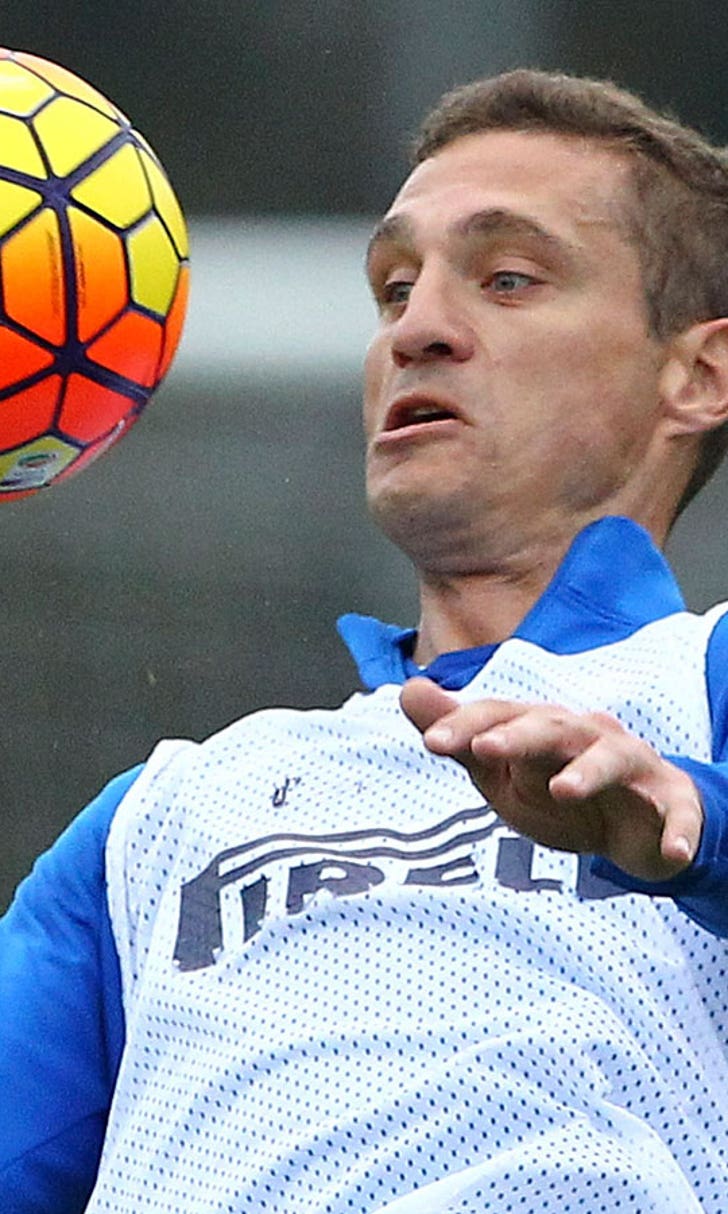 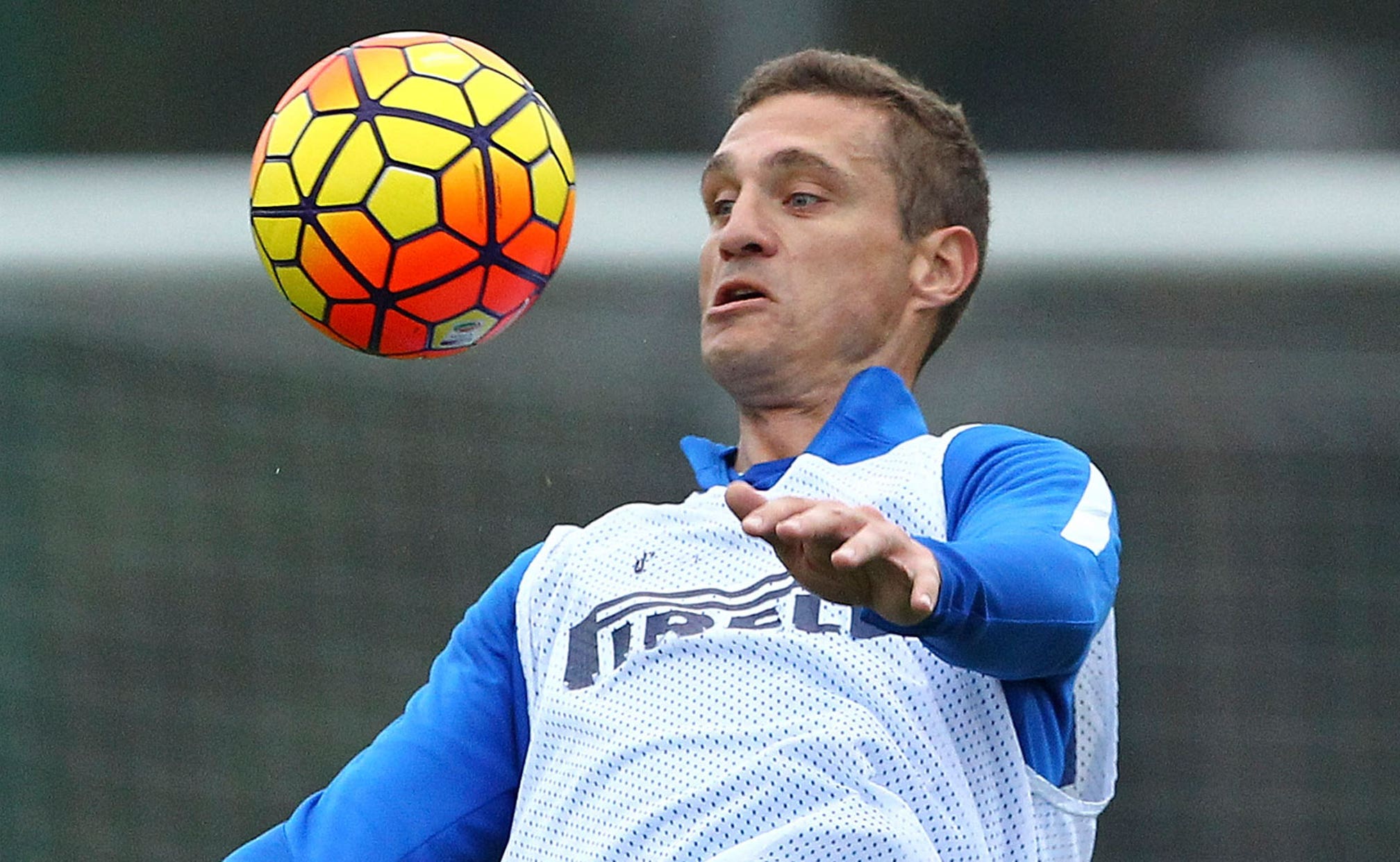 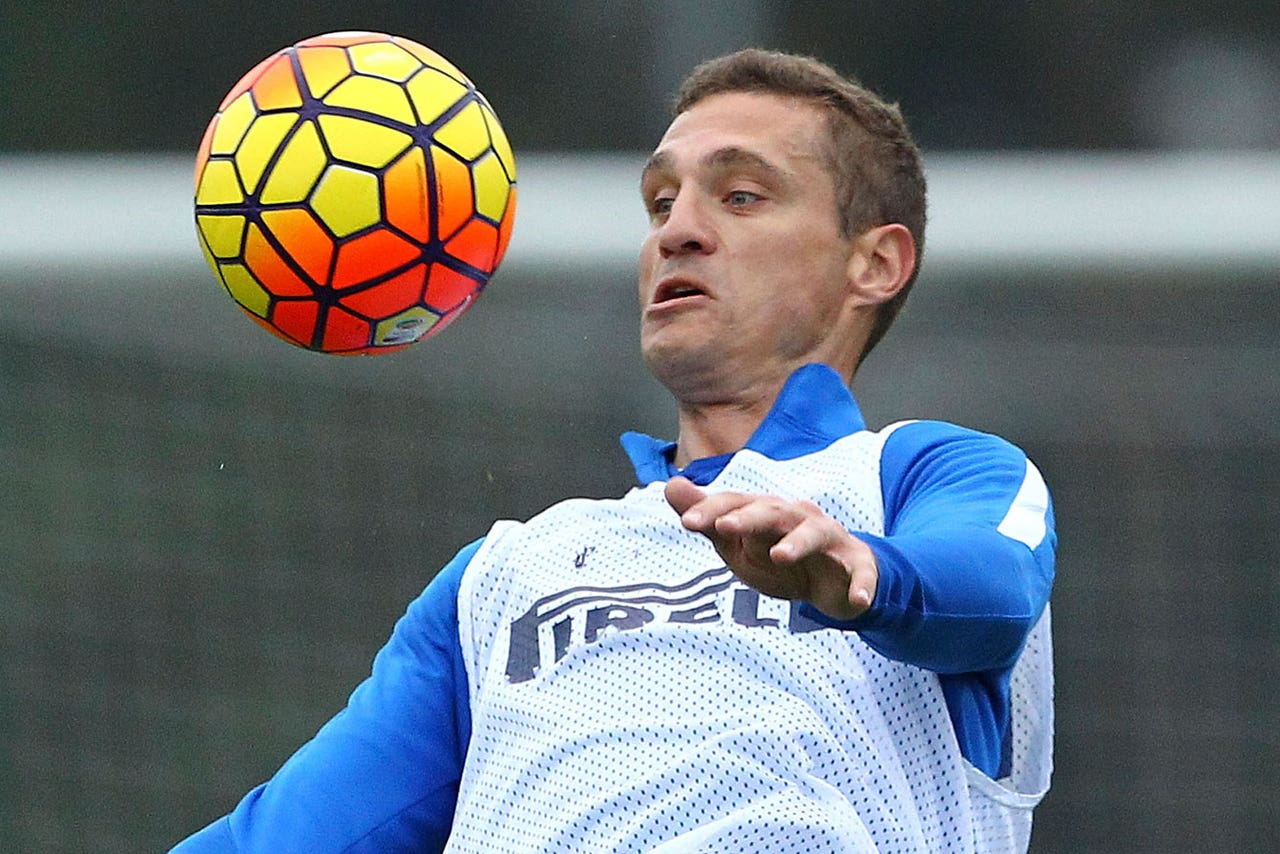 The news comes after the 34-year-old defender formally rescinded his contract with Inter Milan earlier this month.

Vidic said on Manchester United's official website: "The time has come for me to hang up my boots.

"The injuries I have had in the last few years have taken their toll.

"I would like to thank all the players I have played with, all the managers and staff I have worked with, and say a big 'thank you' to the fans for their support over the years."

The Serbian - who made 56 appearances for his country - joined United in the 2005-06 season from Spartak Moscow and went on to form a fine centre-back partnership with Rio Ferdinand.

He left Old Trafford to join Inter in July 2014 and played 28 times for the San Siro side, scoring one goal.

But hernia and back injuries meant he failed to feature for the Nerazzurri this season.

Prior to Friday's news, he had been linked with Aston Villa this month.