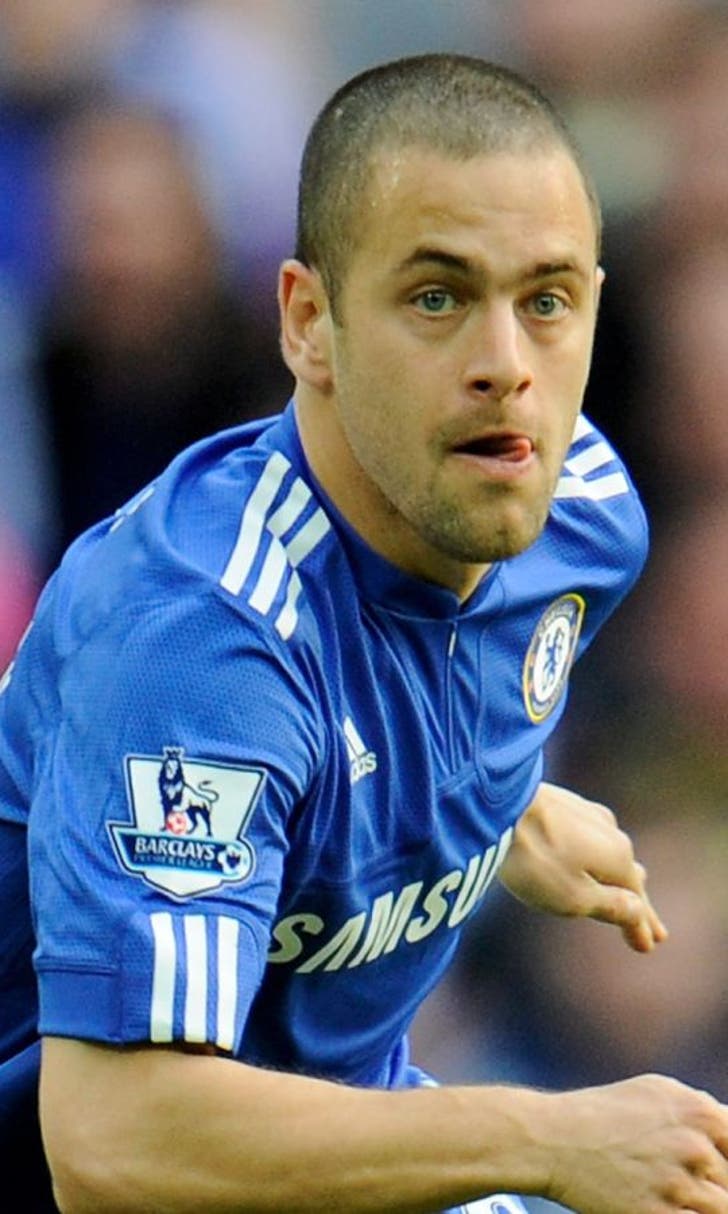 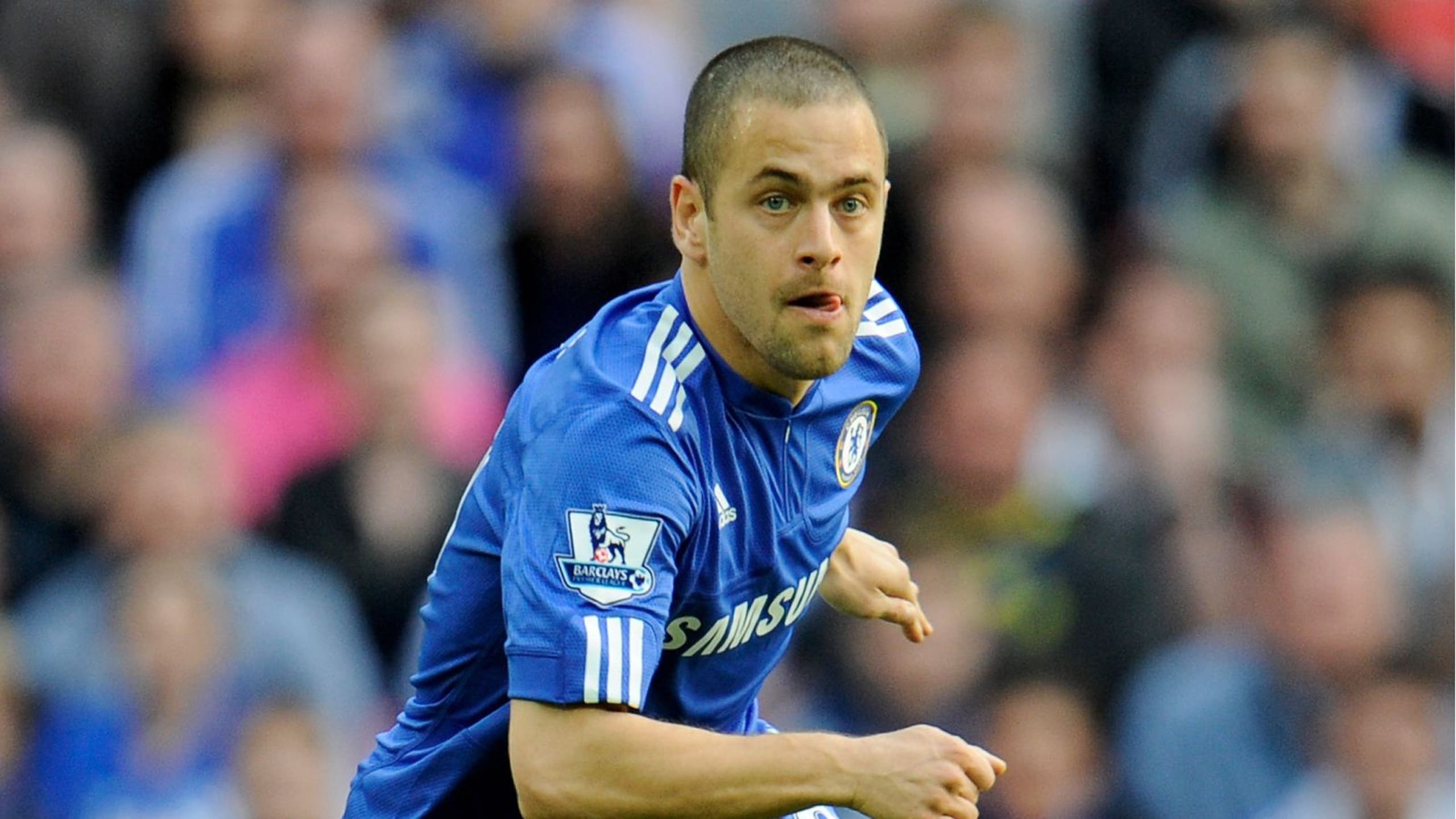 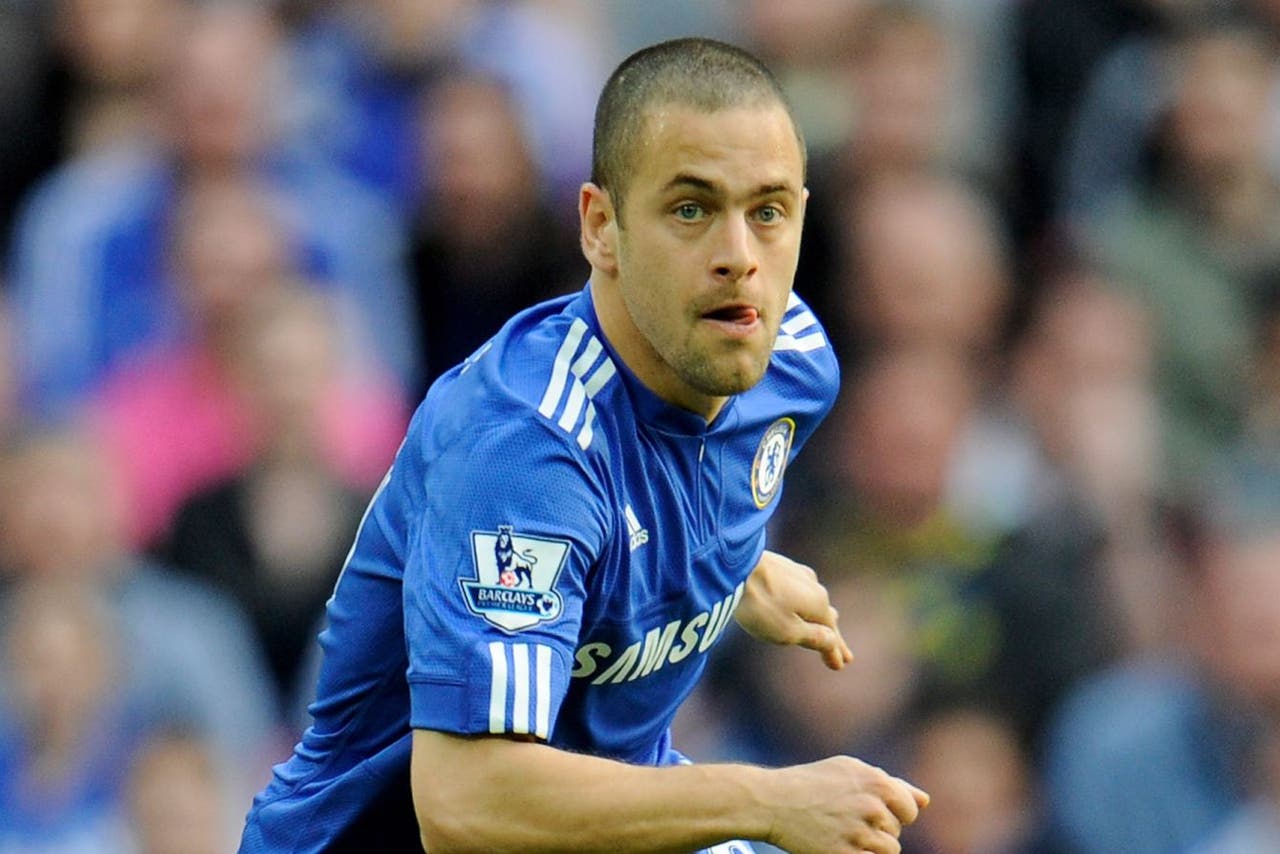 Coventry boss Tony Mowbray has confirmed the 34-year-old will move to the North American Soccer League side when his contract expires in the summer.

Three-times Barclays Premier League winner with Chelsea, Cole joined the Sky Blues on a free transfer from Aston Villa in January but has told Mowbray he is heading to Florida.

"Joe's going to join Tampa Bay and it might happen pretty quickly if he can get international clearance etc," Mowbray told the Coventry Telegraph.

"I would have liked to have kept Joe who I think has proven his fitness and worth to the team. He's a fantastic character around our building - no airs and graces, not looking for favors or extra days off.

"He's a top guy and he has shown his football ability. It's come probably a little bit late in the day that I have felt as if I could trust him to play in the center of midfield alongside John Fleck.

"I think Joe can help us control football matches but he's made his decision for his family, I think, and we wish him well because he's been fantastic for our dressing room and this football club."

Ex-Chelsea and West Ham midfielder Cole joined Coventry initially on loan in October and has made 22 appearances, scoring twice, for the Sky Bet League One club.

He also won the FA Cup three times during his eight-year spell at Chelsea and made 56 appearances for England.