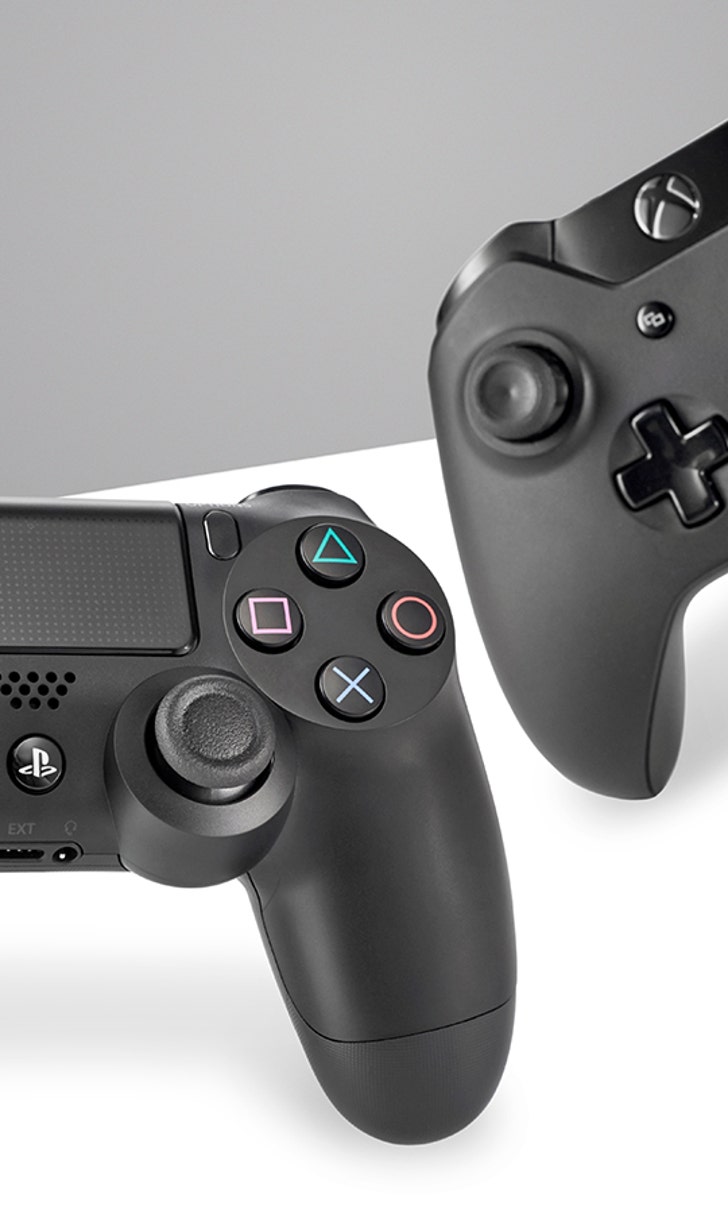 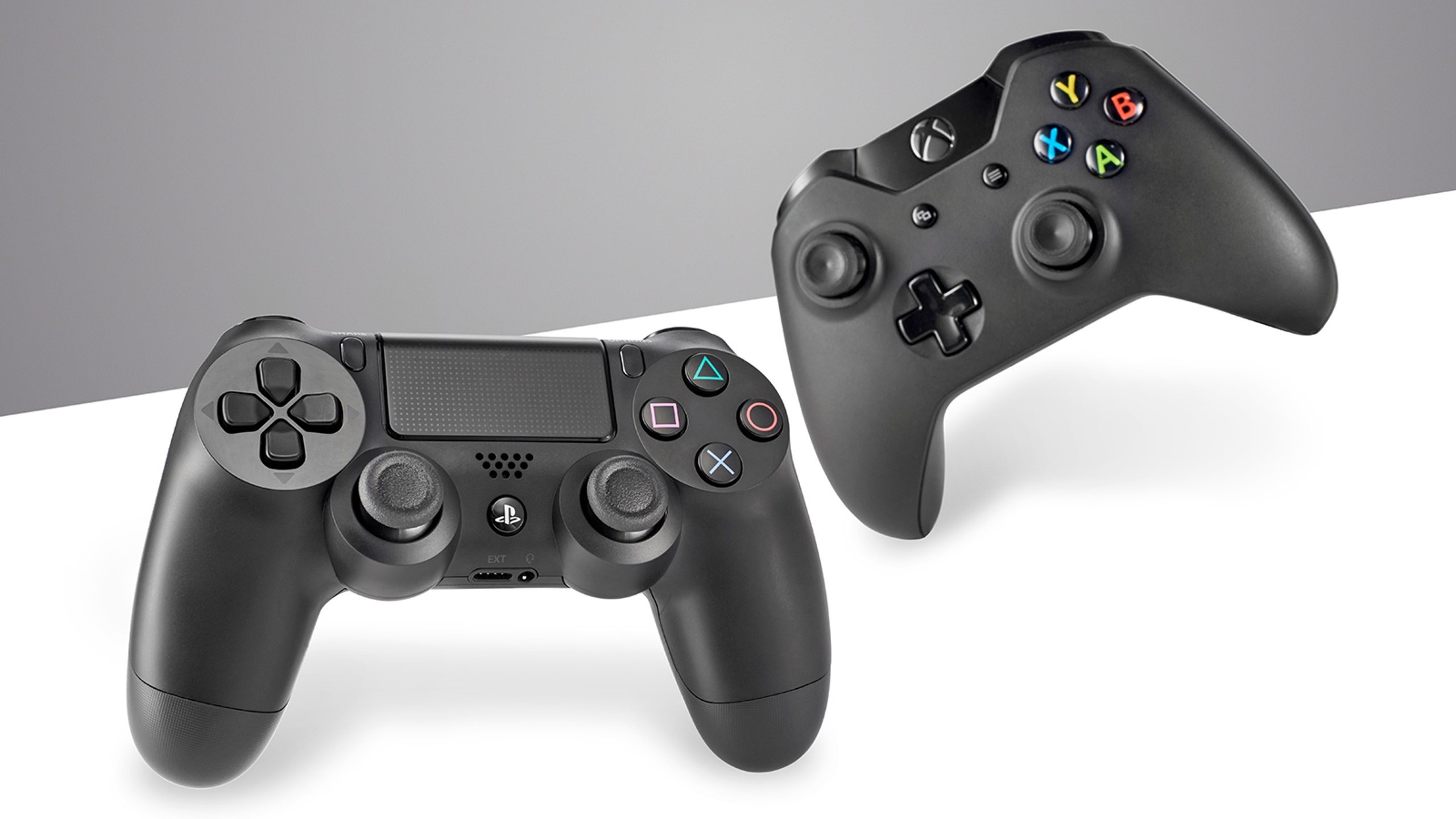 Everything you need to know about the FIFA Interactive World Cup

The FIFA Interactive World Cup will crown a champion today, (6 p.m. ET on FS1, FSGO). But what does that mean, exactly?

What IS the FIFA Interactive World Cup?

Good question. The FIFA Interactive World Cup (or FIWC) is an annual tournament held by FIFA and EA Sports that began in 2004, where players compete for the title of world's best FIFA gamer. The FIWC features participants from all across the world, and has been recognized by Guinness World Records as the biggest gaming tournament in the world. This season's edition was the first to stream every match from Day 1 of the Grand Final, and Tuesday's semifinals and final will be broadcast live in the United States on FS1 and streamed via FSGo at 6 p.m. ET. 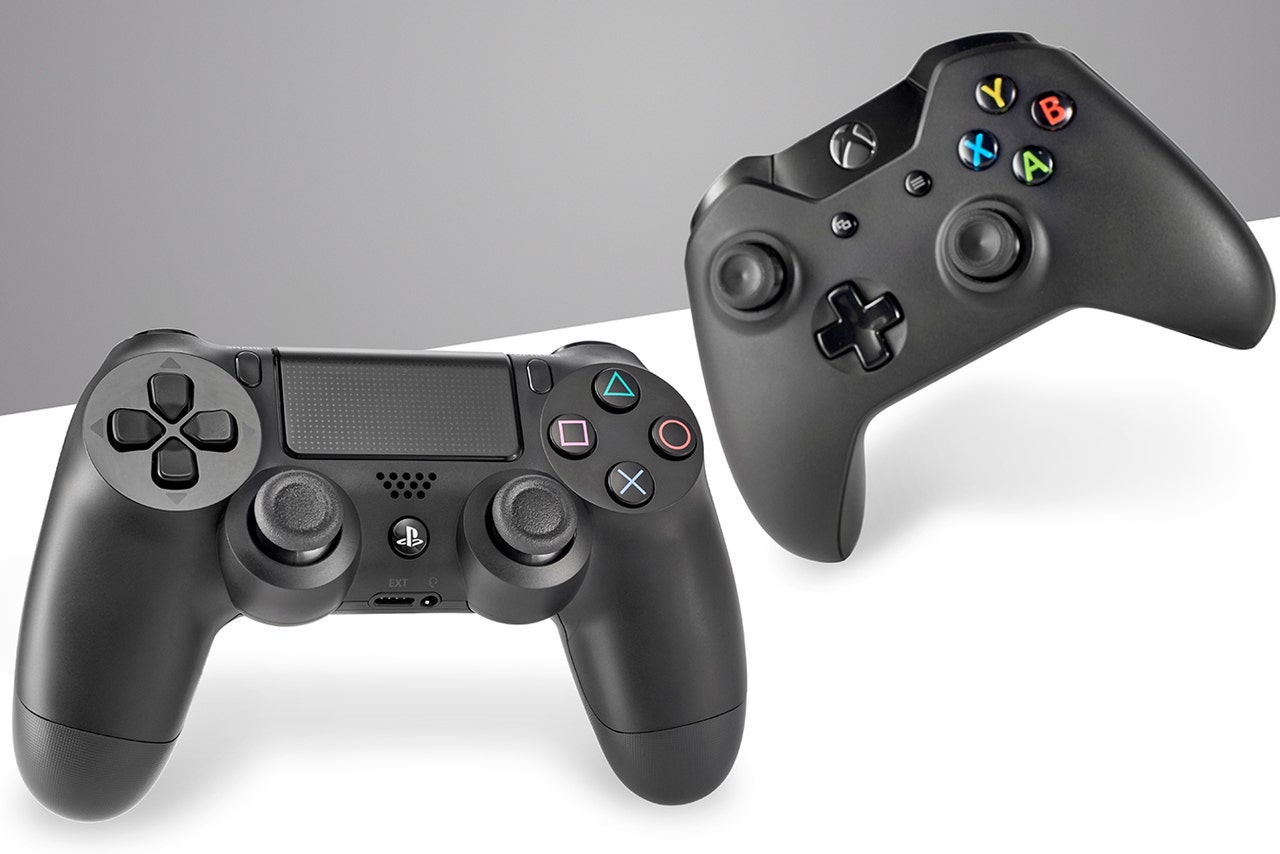 This year's tournament is the first to feature both PS4 and Xbox One players.

How do you qualify for the Grand Final?

Who are the finalists?

After group play, the 32 Grand Finalists were whittled down to 16. Round of 16 play began as single-elimination, bringing the field to 8 in the quarterfinals. Following the quarterfinals, we got our finalists for the 2016 FIWC. This season's finalists hail from all across Europe. Three of the finalists, Ivan Lapanje (Sweden), Sean Allen (England) and Mohamed Al-Bacha (Denmark) are first-timers at the Grand Finals. The lone veteran -- if you can call him that -- is Dylan Bance (France), who was a Grand Finalist in Munich last year.

Aside from being crowned the best FIFA player in the world and all the unmitigated glory that comes with it? The winner of the FIWC takes home $20,000 and also gets a trip to the FIFA Ballon d'Or ceremony -- which these days all but guarantees you'll get to see both Lionel Messi and Cristiano Ronaldo. Score!

Can't players pick the best team in the game to get an advantage?

Not exactly. Players have to play with national teams, with their first and second choices submitted ahead of the tournament. Opponents aren't allowed to play as the same team, but FIFA and EA Sports have given every player "the power of 85, in order to offer each participant in the tournament the greatest possible fairness." 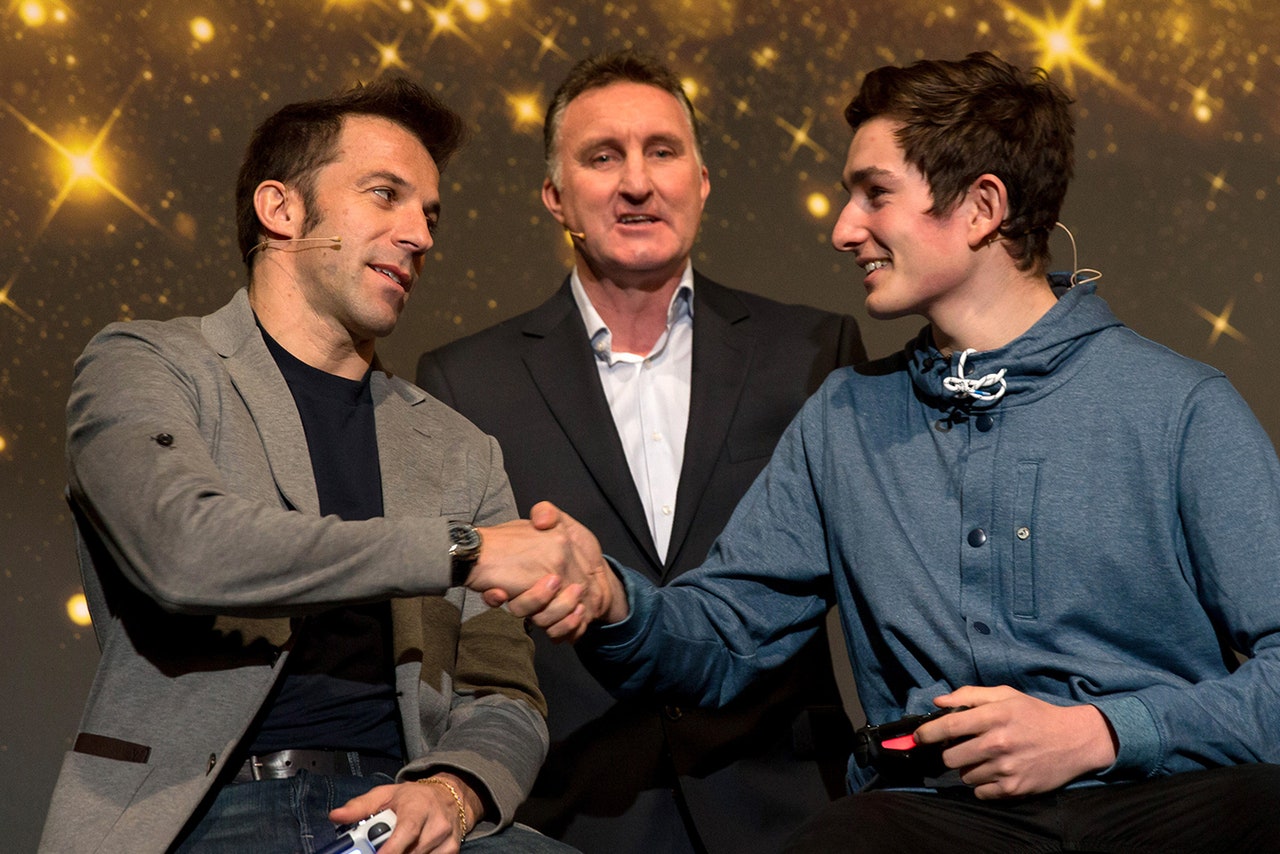 Couldn't I just pause the game over and over to screw with my opponent?

First off, grow up! Second, FIFA has this covered in their Terms and Conditions for participation in the FIWC. Seriously, we looked it up:

You also can't reach over and swat your opponent's controller, or try and cover their eyes.

Call it the "No Older Brother Trolling" clause.