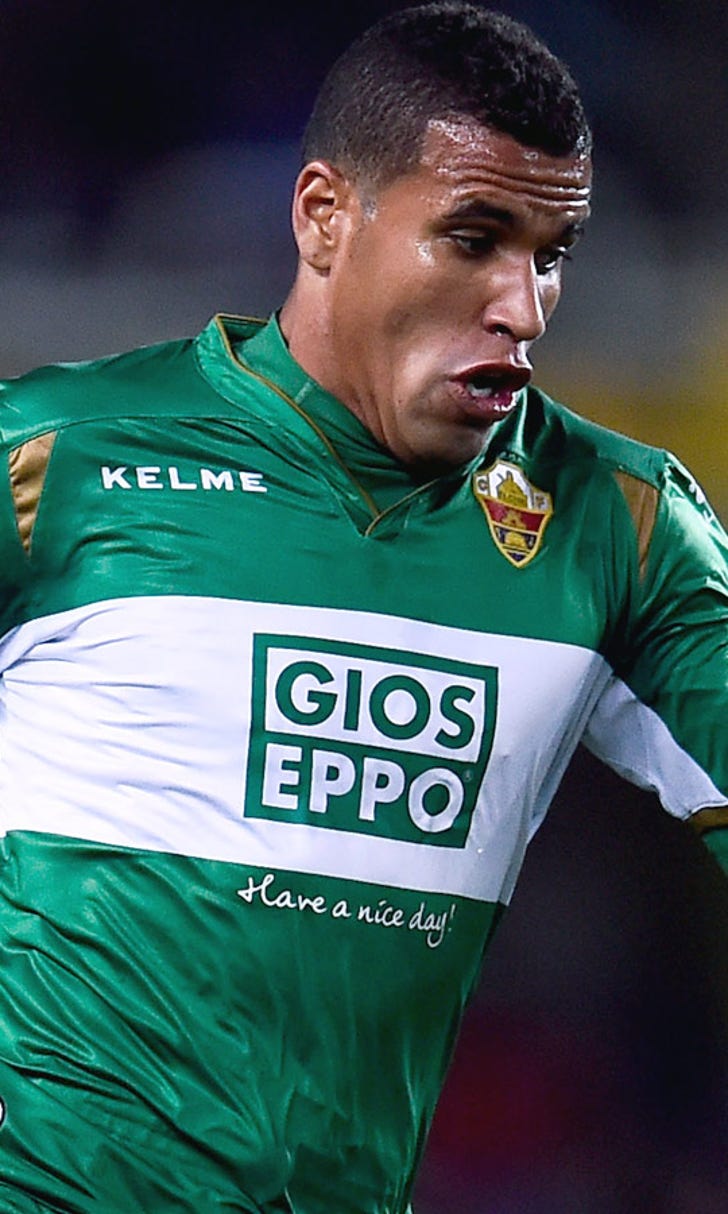 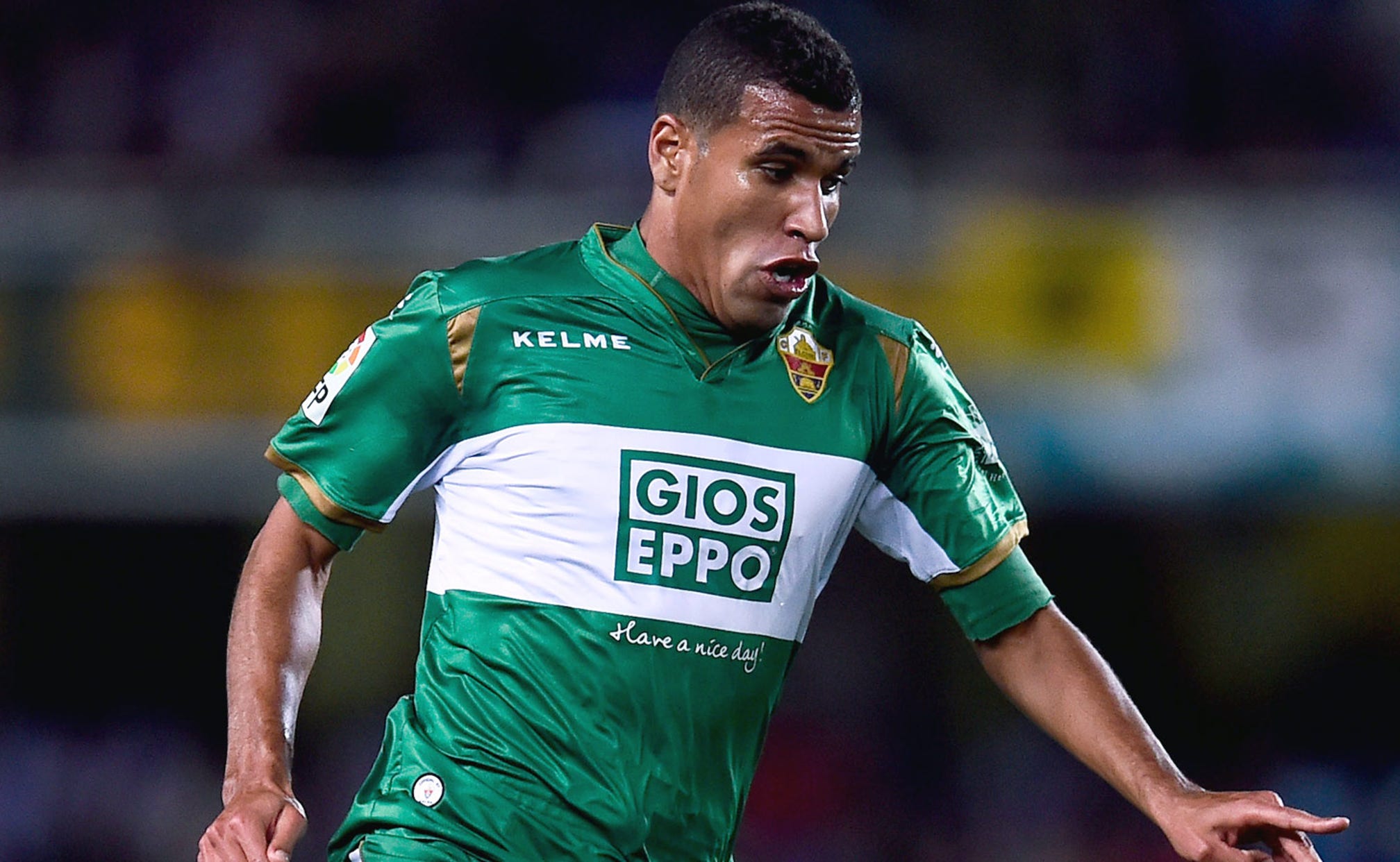 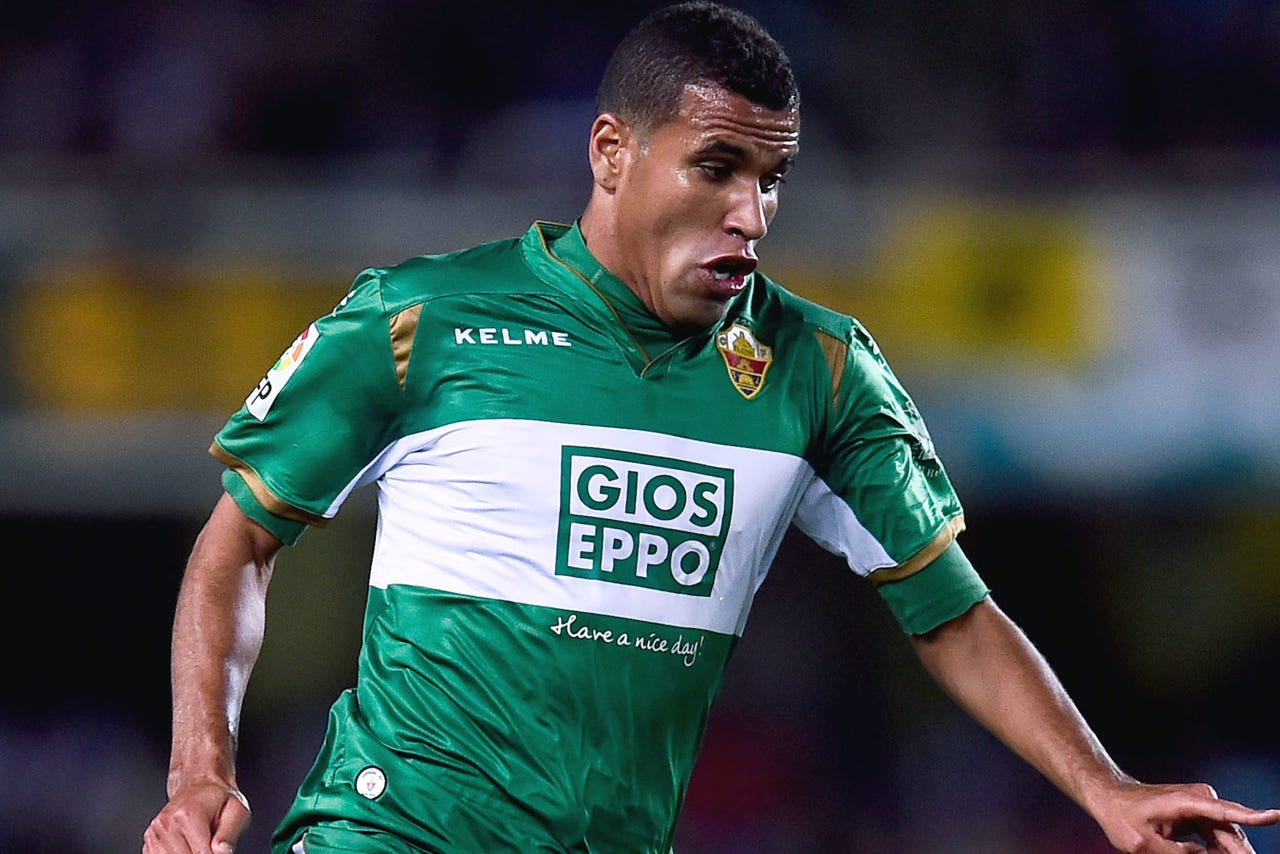 Jonathas de Jesus again proved his worth to Elche by scoring the only goal as his side beat Real Sociedad 1-0 at home to move six points away from the relegation zone.

The Brazilian pounced on an error by Markel Bergara in the 18th minute to score his 10th goal of the season and David Moyes' side were unable to respond against a determined Elche side who played with more energy and intensity than the visitors throughout.

This was a game of few chances but the hosts deserved their victory, which followed last week's 2-0 win at Cordoba and sees them move up to 14th in the Primera Division, on to 34 points.

Real Sociedad meanwhile have taken just two points from their last four matches and drop down to 12th in the table.

Moyes enjoyed a dream home debut against Elche back in November, with his side easing to a 3-0 win over Fran Escriba's men at Anoeta, but it was a very different story at the Martinez Valero stadium.

Elche made the better start but did not create a chance until they opened the scoring.

Bergara dithered in defense and slipped after a challenge from an Elche player. The midfielder hurriedly tried to clear the ball from the floor but Jonathas went flying in to dispossess him and with his next touch the Brazilian knocked the ball past Rulli at his near post.

The 26-year-old has contributed over a third of Elche's goals this season as well as six assists, and if they do stay up it will be largely his making.

Real Sociedad struggled to counter Elche's energy and created little in the way of chances, managing a measly two shots on target over the 90 minutes.

The Basques were briefly on top at the start of the second half but Elche soon regained their composure and came closest to scoring the next goal.

The ever-present Jonathas broke free down the right and crossed to Chelsea loanee Mario Pasalic, but the midfielder's shot went wide.

Nonetheless, there was little danger of Real Sociedad scoring at the other end, and Elche held on comfortably to earn another vital three points.