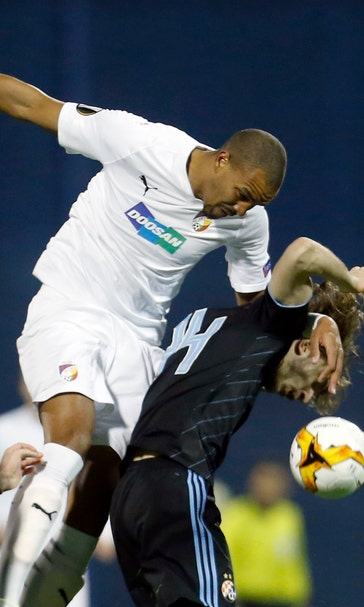 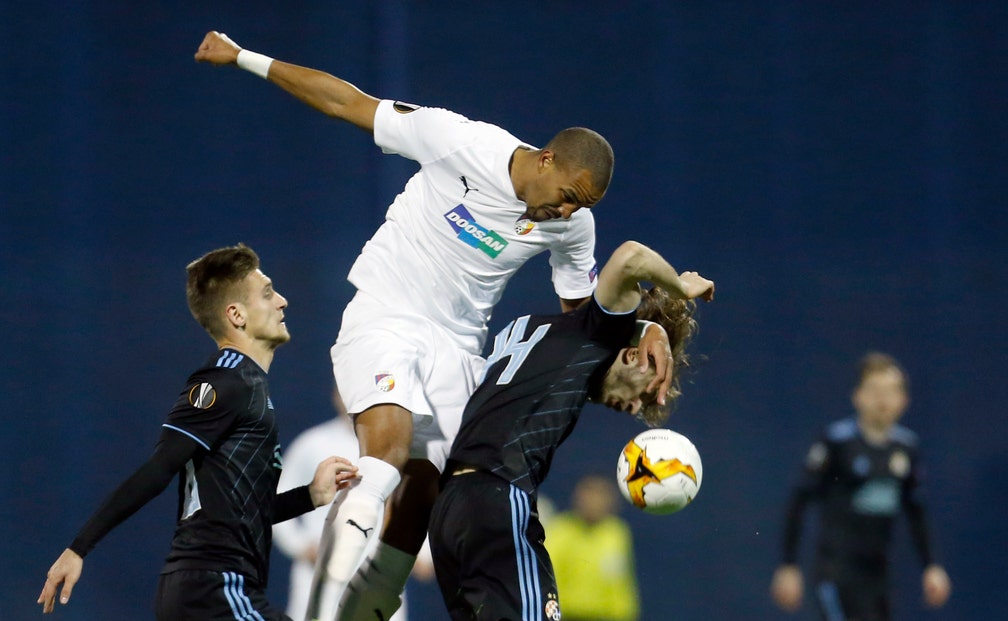 PRAGUE (AP) — The Czech soccer league on Monday condemned the racist abuse of a player by fans during a match.

The incident occurred on Sunday at the game between Olomouc and Plzen when several fans directed racist insults at Plzen striker Jean-David Beauguel, who is black. The 28-year-old Beauguel is French.

“We firmly believe it was a rare act by some individuals but that doesn’t make it less serious,” the league said. “There’s no place for such fans at the stadiums.”

The league said its disciplinary committee will deal with the issue on Thursday.

“We thought that we wouldn’t have to deal with such stupid acts anymore,” Plzen general manager Adolf Sadek said. “Today, it’s absolutely unacceptable.”

Olomouc distanced itself from the fans and apologized to Beauguel and Plzen for their behavior. It said that once the organizers registered the abuse, the fans were immediately escorted from the stadium.

There was only a small crowd at the match because of restrictions related to the coronavirus pandemic. Sporting events were allowed to have a maximum of 500 people. That number was increased to 2,500 on Monday.