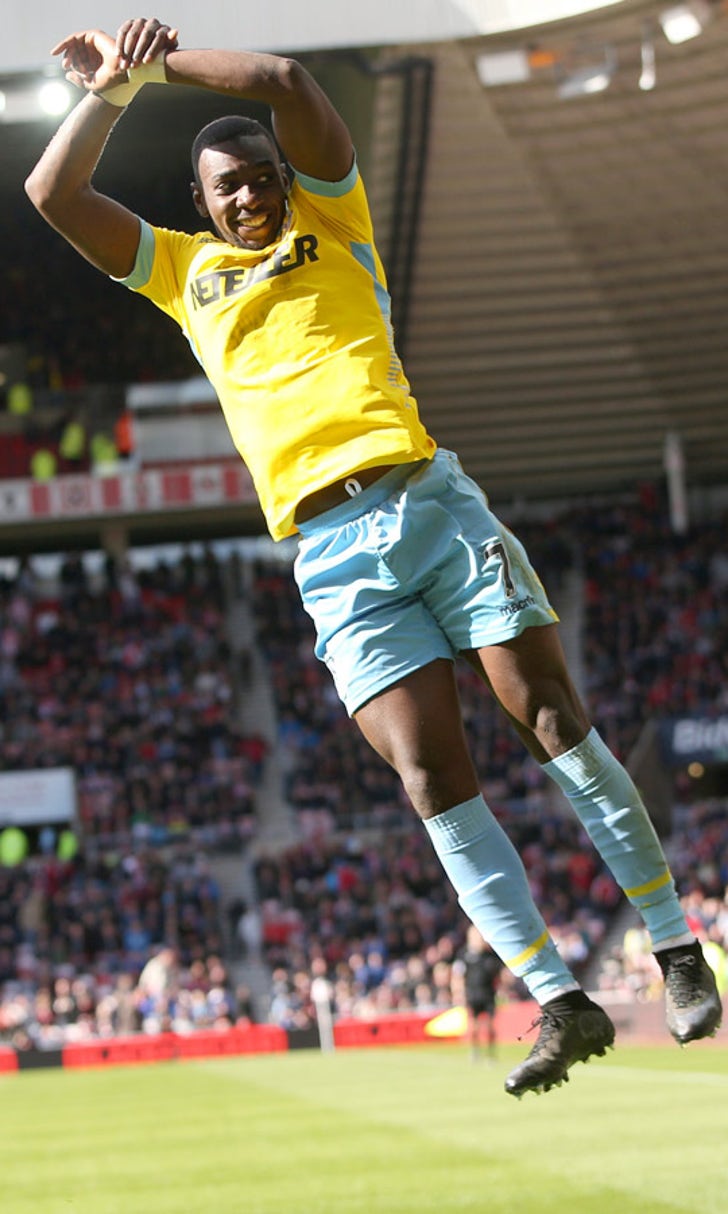 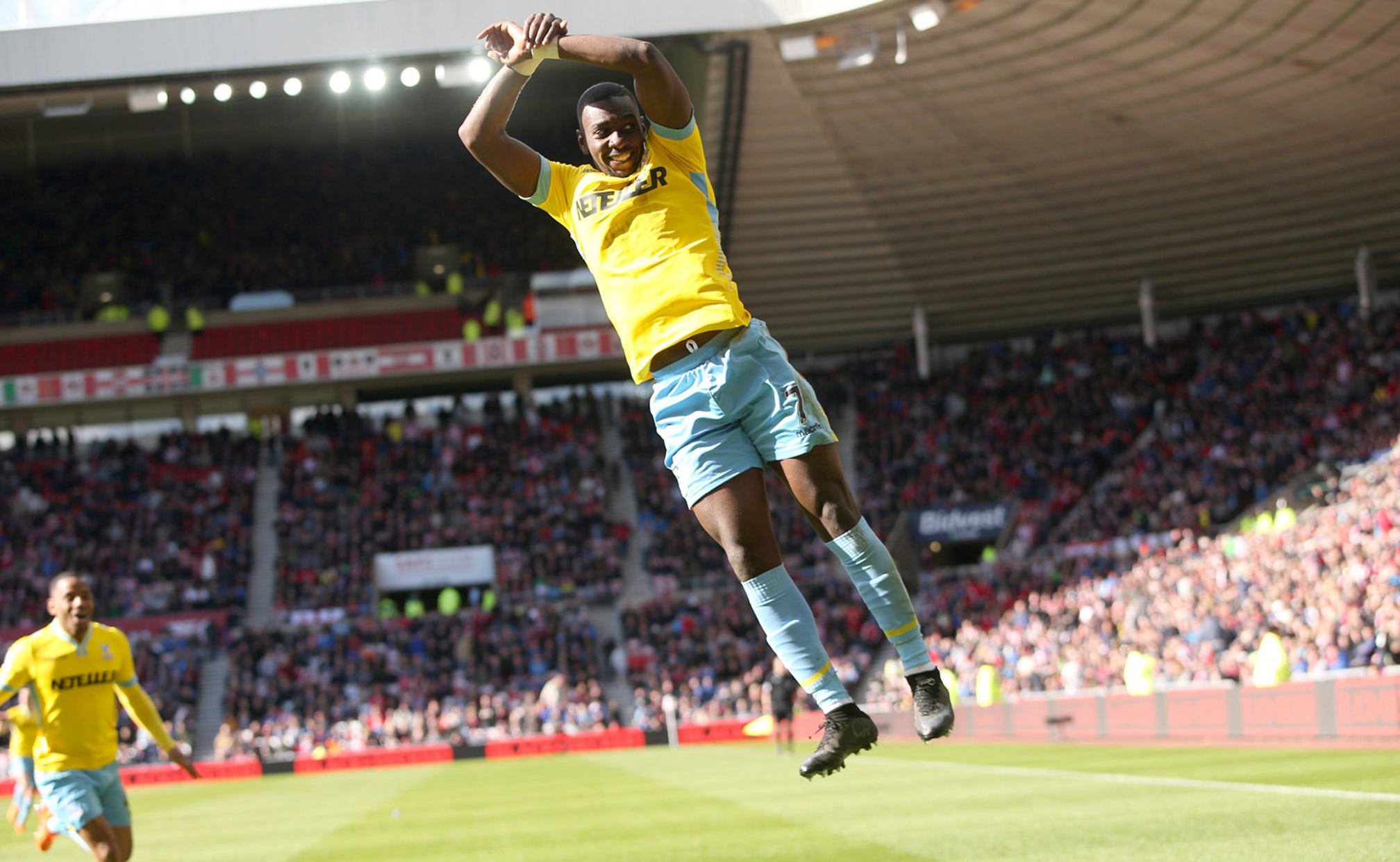 Crystal Palace thrash Sunderland; Leicester come from behind to win 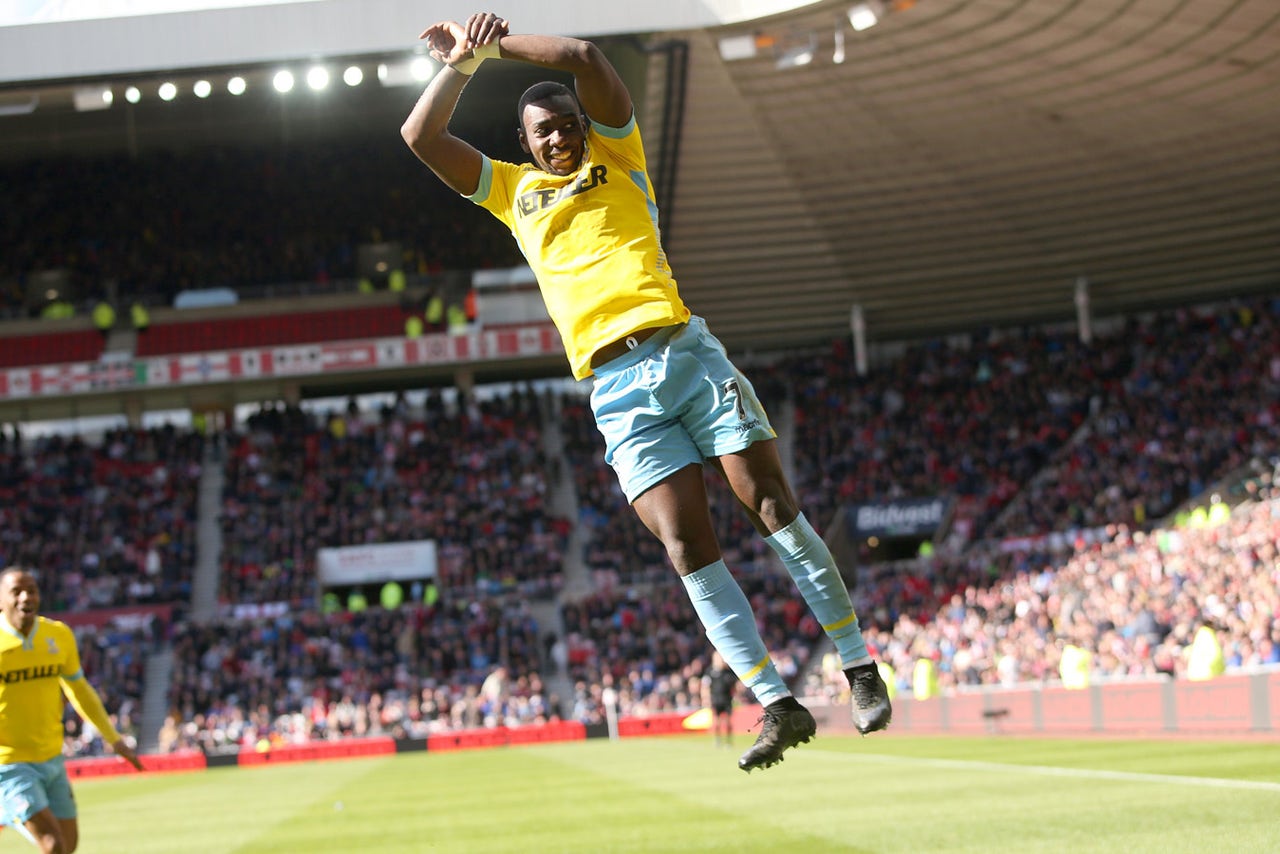 Sunderland are now back in deep trouble after slumping to a 4-1 home defeat to Crystal Palace.

The Black Cats were brought crashing back down to earth after last weekend's win over Newcastle as the Eagles netted four goals in 14 minutes after the break.

Glenn Murray opened the scoring in the 48th minute and Yannick Bolasie then hit a quickfire hat-trick with goals in the 51st, 53rd and 62nd minutes.

Connor Wickham scored a consolation goal in injury-time for Sunderland.

Leicester City remain bottom of the table but they also claimed a precious three points after twice coming from behind to win 3-2 at West Brom.

Albion, wearing a replica of their 1968 FA Cup final white kit as a tribute to their former striker Jeff Astle, took the lead in the eighth minute through Darren Fletcher's near-post header.

David Nugent leveled in the 20th minute but the Baggies were back in front six minutes later when Craig Gardner volleyed home.

However, the Foxes battled back after the interval and Robert Huth equalized for a second time in the 80th minute before Jamie Vardy sparked wild celebrations with an injury-time winner.

Hull City are also hovering just above the bottom three following a 2-0 defeat at Southampton.

James Ward-Prowse put Saints ahead from the penalty spot in the 56th minute after Shane Long was fouled by Alex Bruce and Graziano Pelle sealed the win with nine minutes remaining with his first Premier League goal since December 20.

The victory moved Southampton up to fifth in the table, above both Liverpool and Tottenham, although they are still five points off the top four.

Stoke City drew 1-1 at West Ham after Marko Arnautovic's goal in the fifth minute of injury-time canceled out Aaron Cresswell's seventh-minute opener for the Hammers.