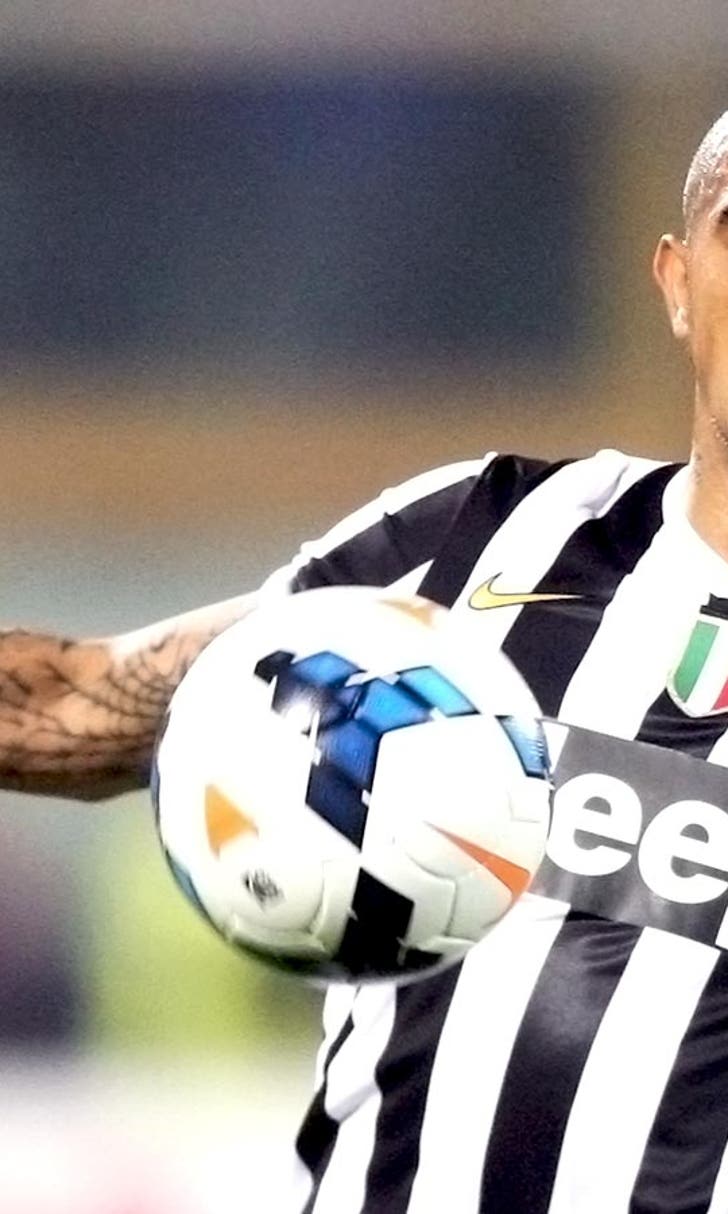 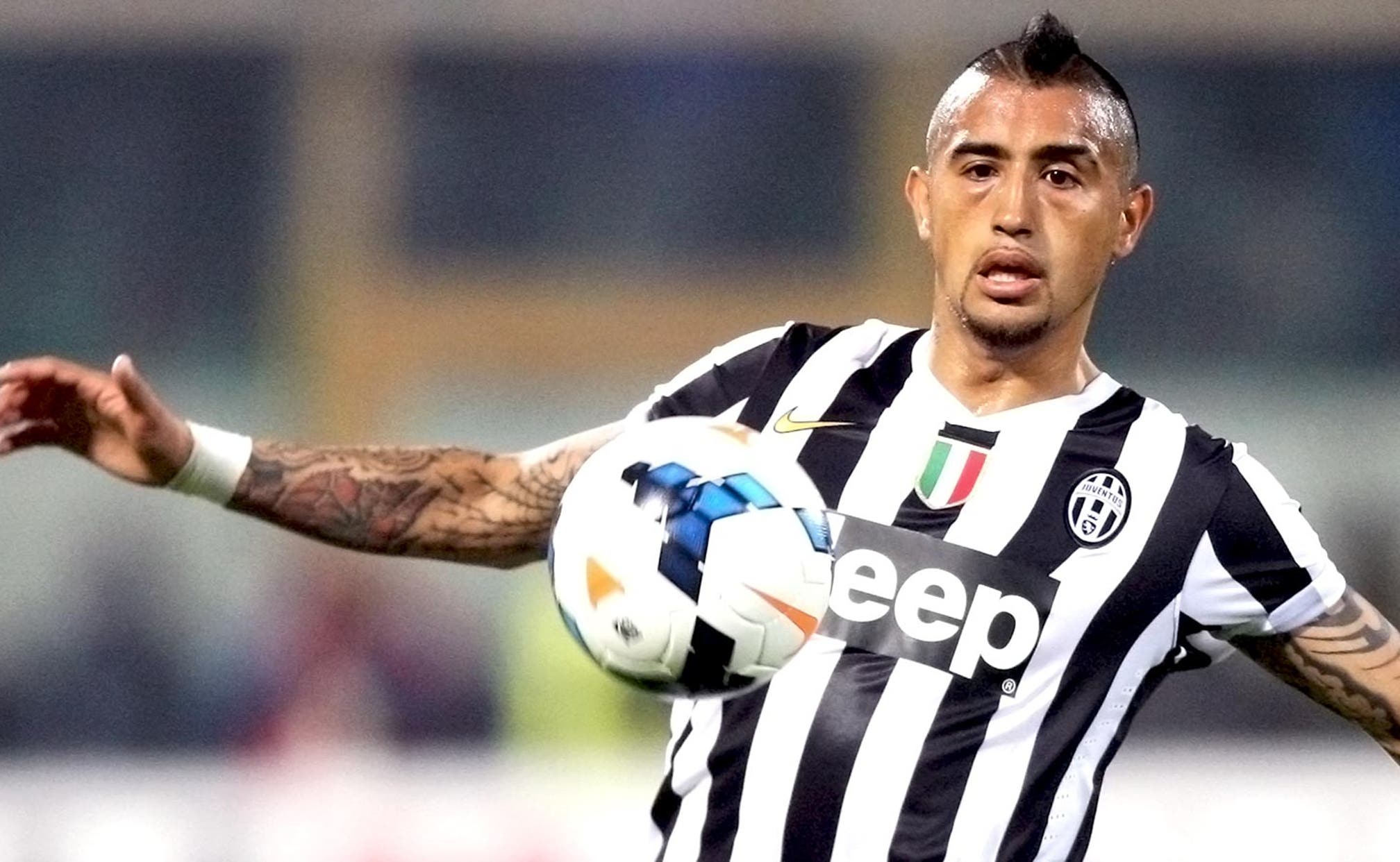 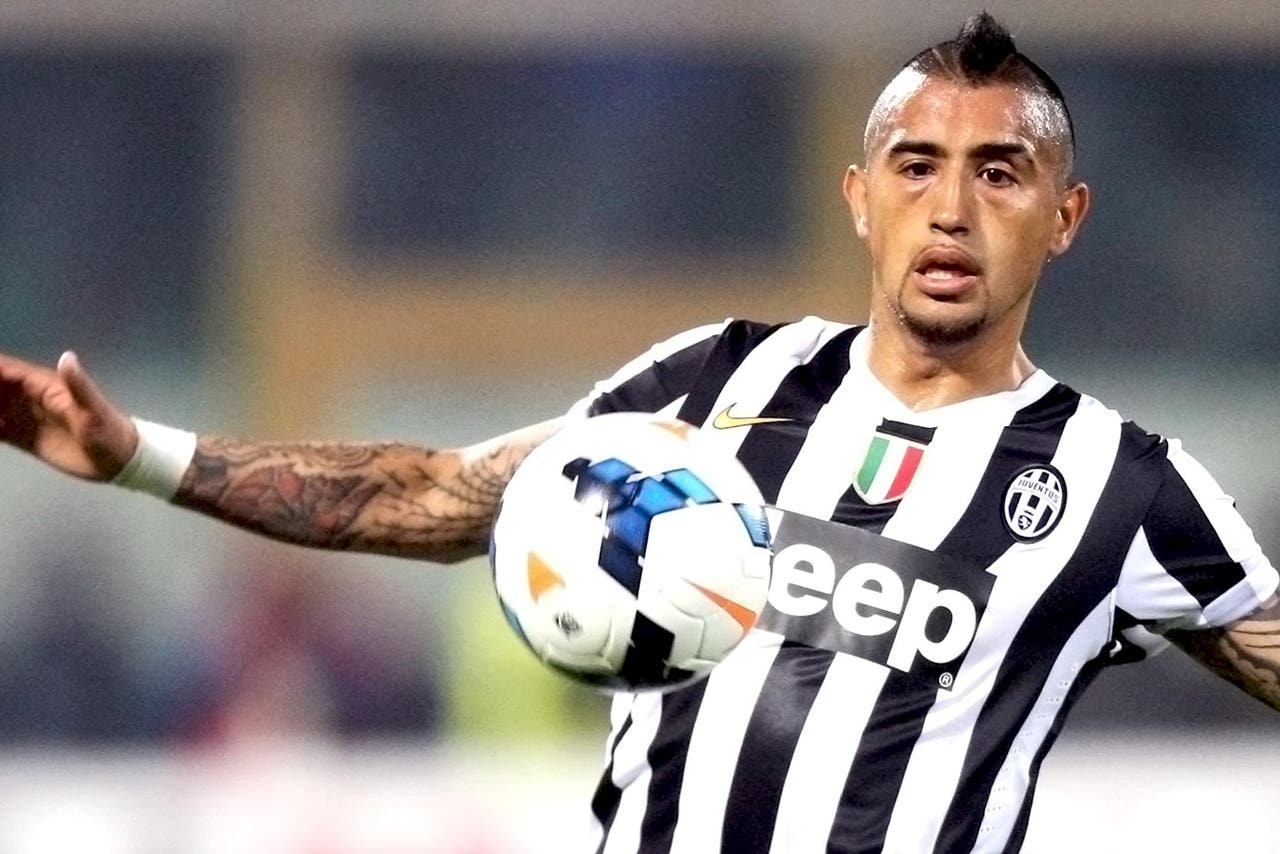 United have been strongly linked this summer with the 27-year-old Juventus plate who featured for Chile at the World Cup.

Quoted by El Mercurio, a newspaper in Vidal's homeland, Sampaoli made reference to a potential $80 million (around £47million) deal between Juve and United being jeopardised by the knee issue.

Vidal underwent surgery on his right knee in May before returning to help his country reach the last 16 in Brazil.

Sampaoli was quoted as saying: "The problem in Vidal's transfer from Juventus to Manchester United for 80 million dollars is the doubt that Van Gaal has with respect to the improvement of Arturo's knee."