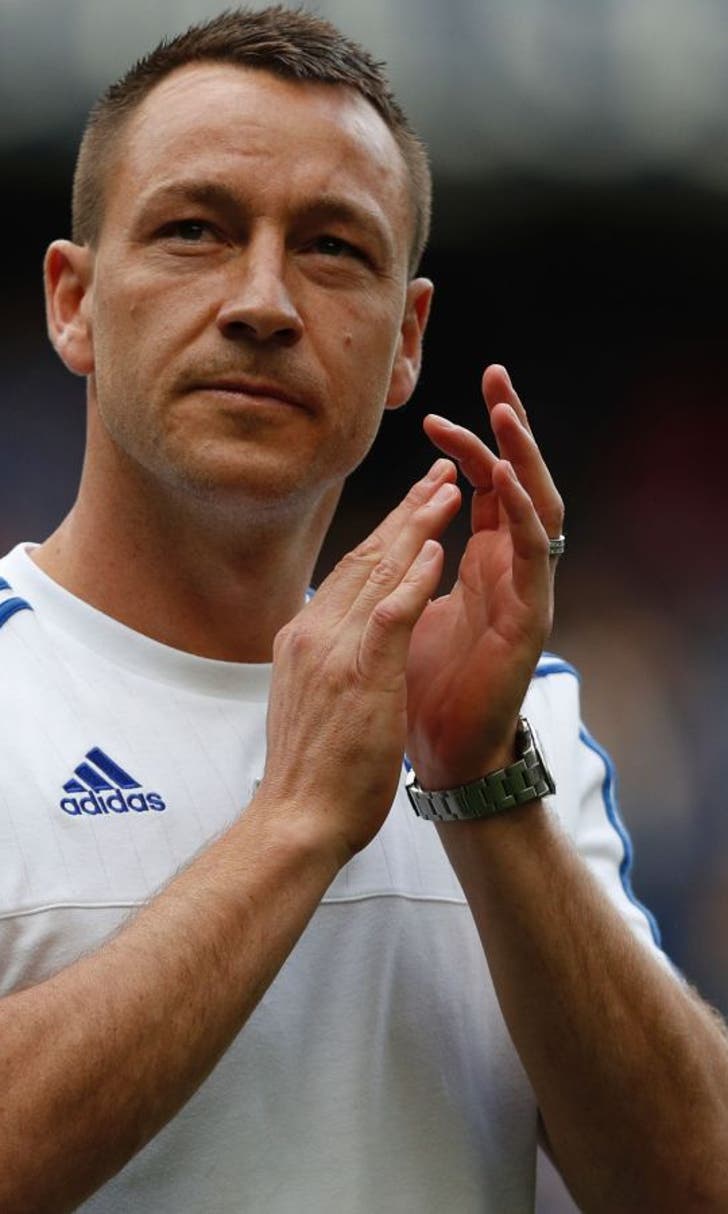 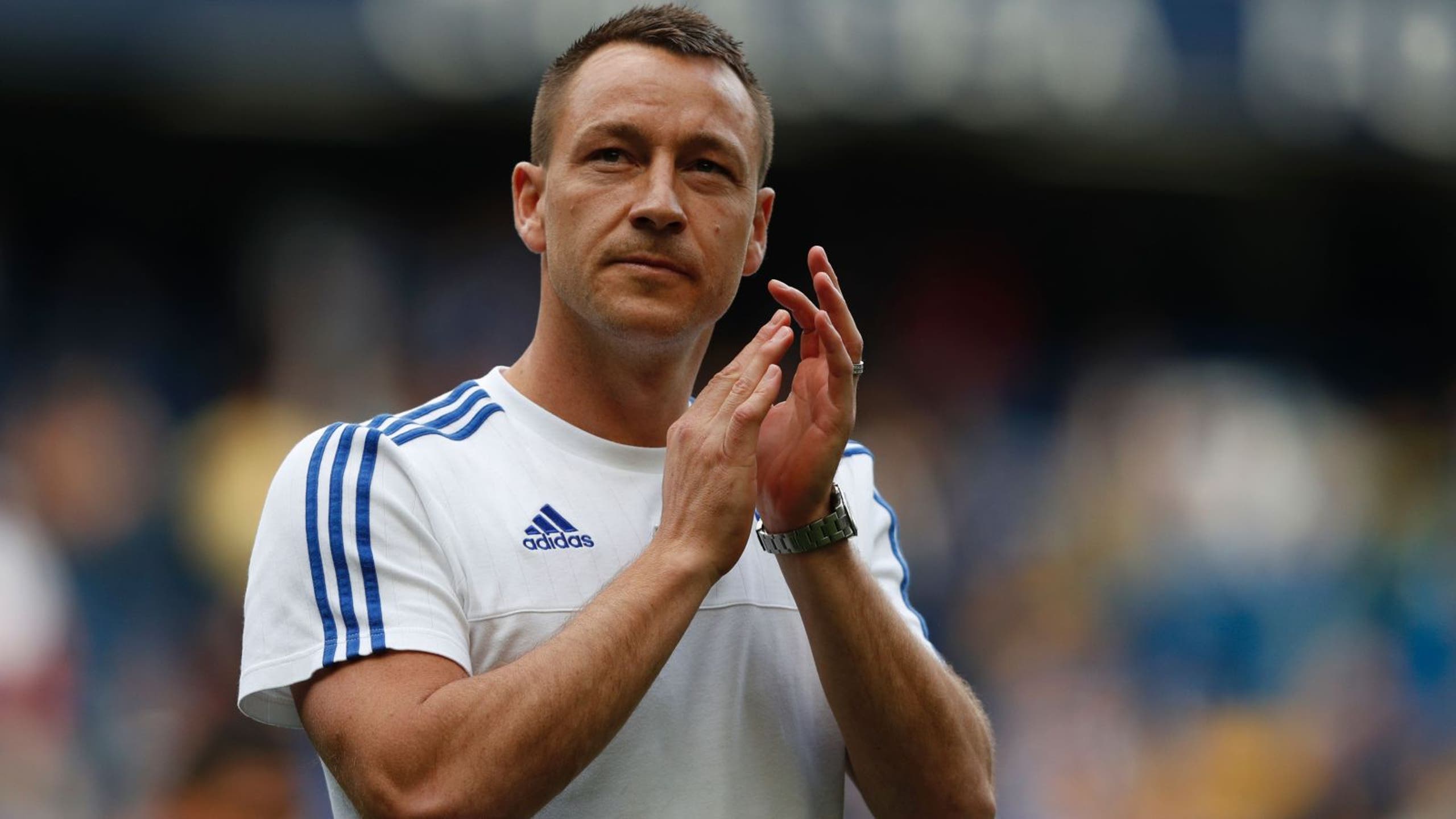 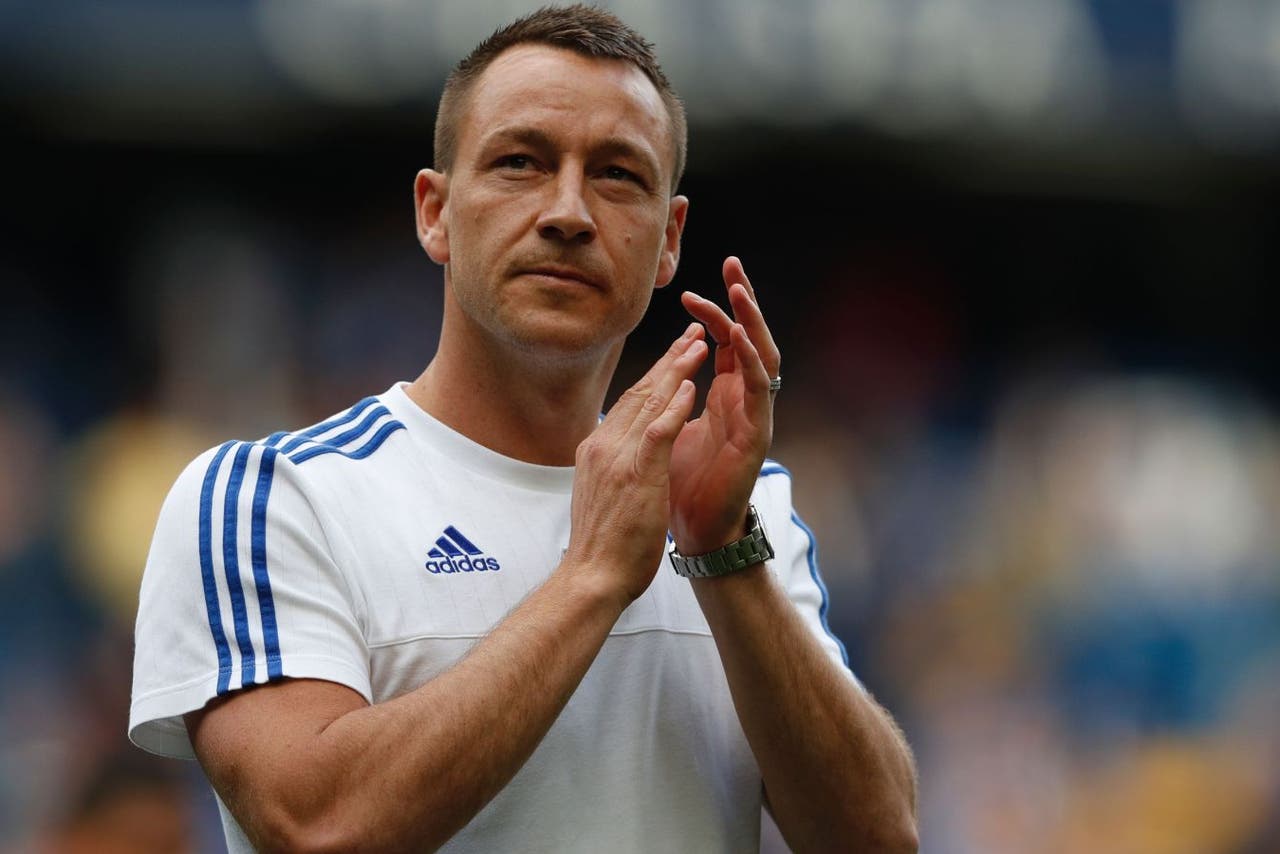 The 35-year-old defender has made 703 appearances since his debut in October 1998, but was suspended for the season-concluding 1-1 draw with Premier League champions Leicester.

Terry's current contract was set to expire on June 30, but an agreement has now been reached for him to stay on at Stamford Bridge under new manager Antonio Conte next season.

"I am delighted to sign a new contract with the club. Everyone knows I'm Chelsea through and through. I am looking forward to next season under the new manager and hopefully we can make it a successful one," Terry said, quoted on the club's official website.

"Also, a special mention to the fans for their continued support. You're the best in the world."

Terry indicated he had been in discussions over a ''different role'', with suggestions of reduced contract terms and no guarantee of a first-team place under incoming Italian head coach Conte.

The veteran defender, who signed for Chelsea at the age of 14, addressed the crowd at the end of the Leicester game, with the fans serenading the man they describe as 'Captain, Leader, Legend' on his potential farewell.

''John Terry, we want you to stay,'' the supporters sang.

Terry, who was thrown aloft by his team-mates on a lap of appreciation following the match, said during his impassioned speech he wanted to "finish my career here", but had been reportedly fielding offers from elsewhere, including cash-rich China and the United States.

"We are delighted John will spend another year at the club. He has been the leader of the Chelsea squad throughout the most successful period in our history," Buck said.

"He recently reached the 700-appearance mark, which is testament to his professionalism and dedication as well as his undoubted talent."

Chelsea director Marina Granovskaia added: "We look forward to another year with John at the club, and believe he will be an important figure in the dressing room and on the pitch as we look to bring success back to the club next season."