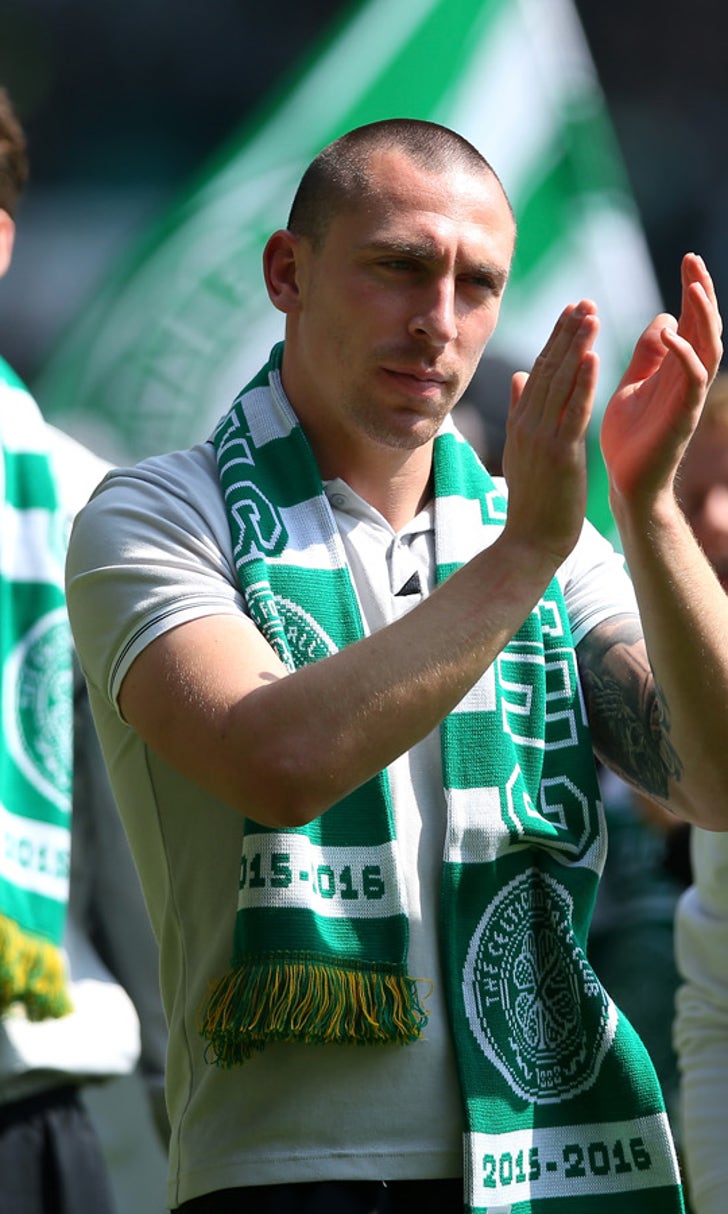 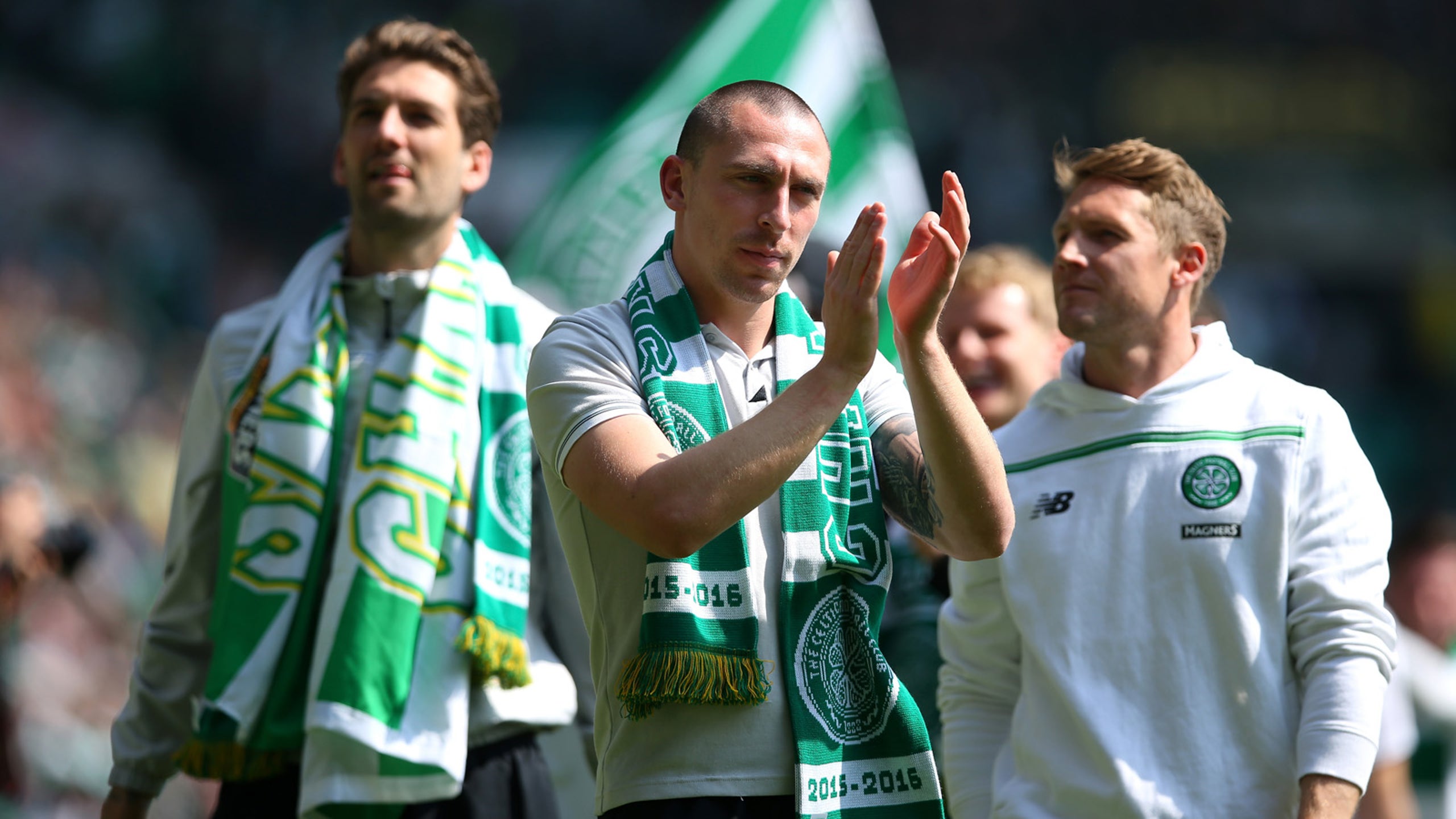 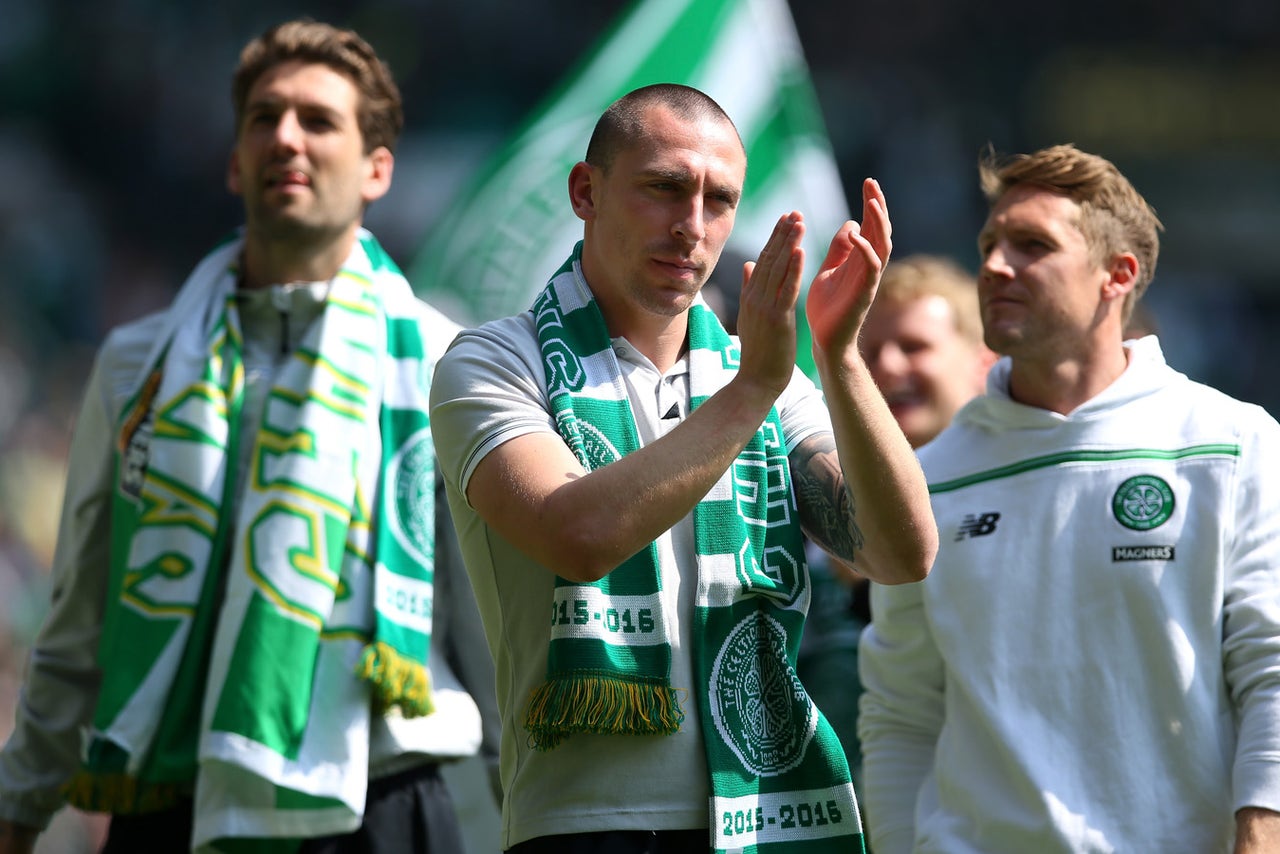 The ''Old Firm'' league rivalry between Celtic and Rangers will resume next season, with Rangers back in the Scottish Premiership after being demoted to the lowest rung of the country's league pyramid in 2012 because of financial problems.

Celtic went 3-0 ahead thanks to a double from on-loan forward Patrick Roberts and another by Mikael Lustig. Second-place Aberdeen, the only team capable of overhauling Celtic, pulled two goals back in the second half.