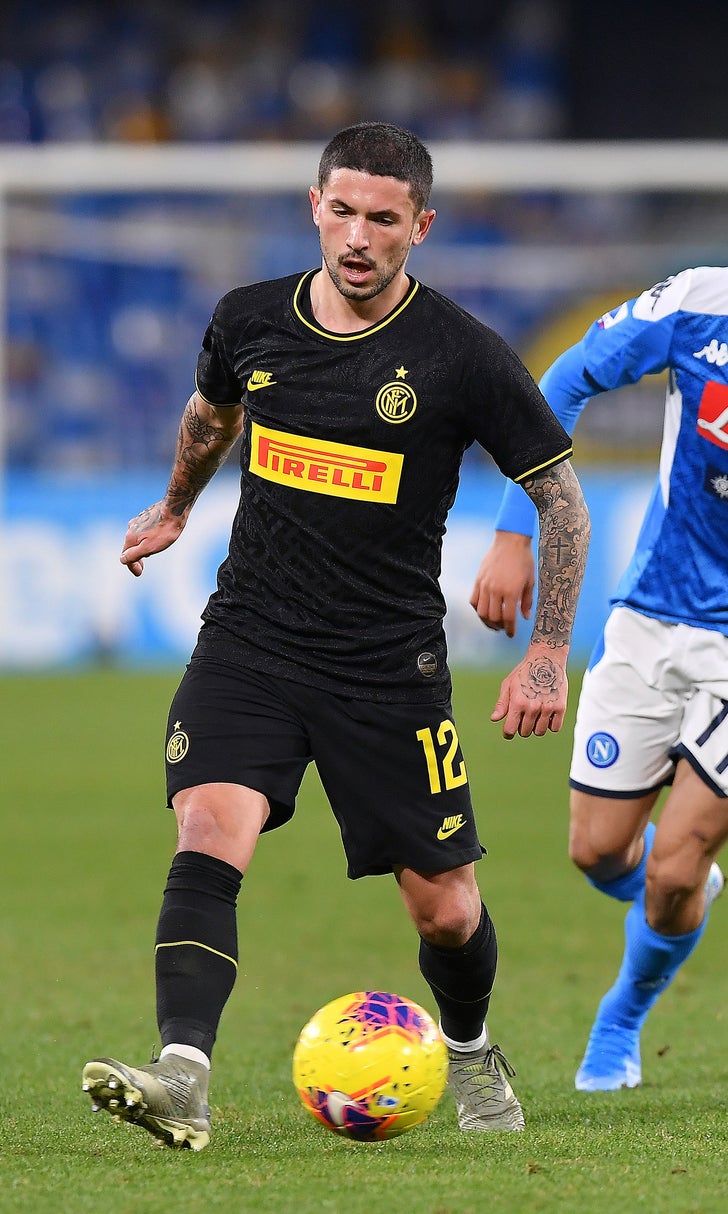 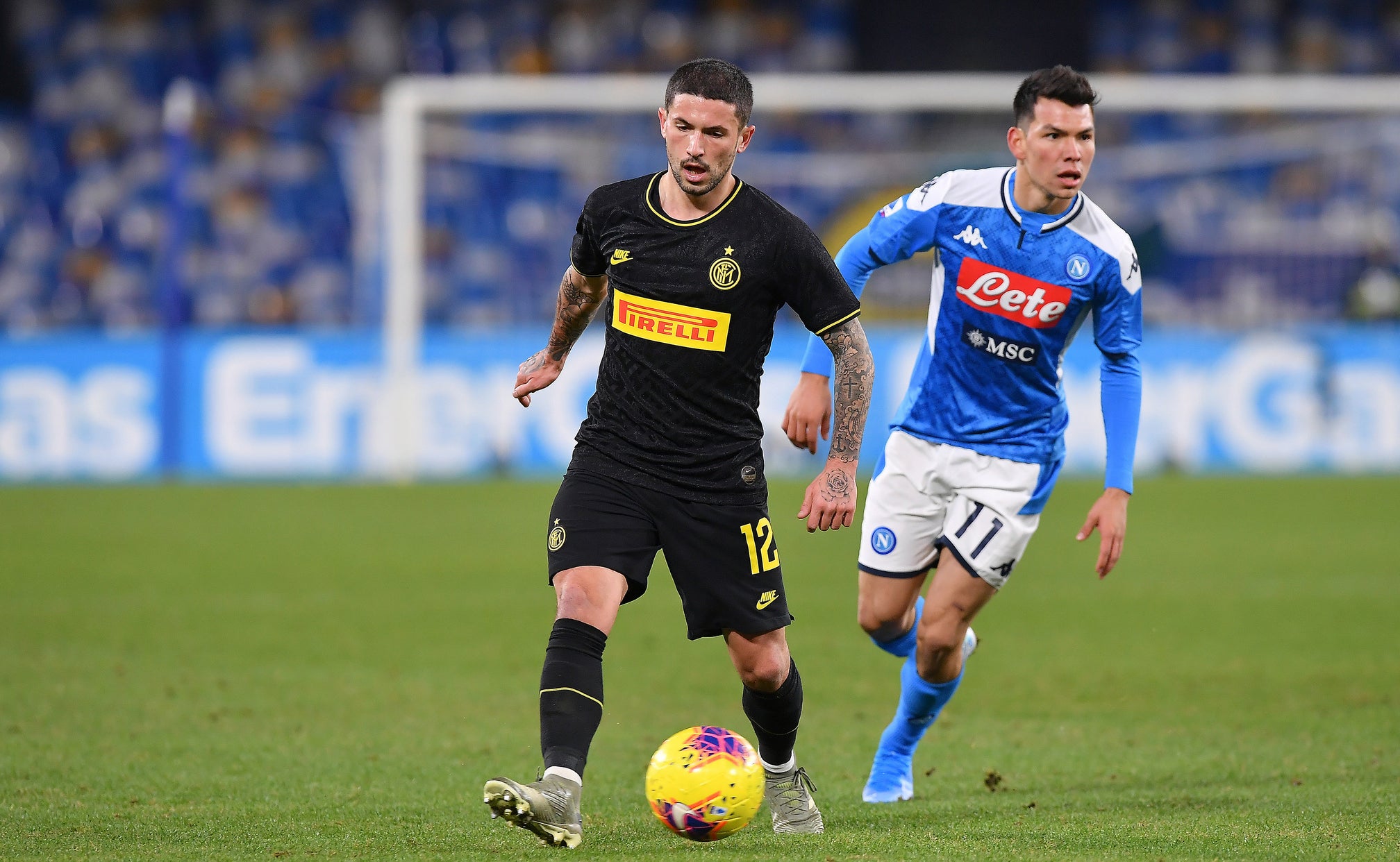 MILAN (AP) — Business manager Paolo Dal Pino was elected president of Serie A on Wednesday, ending more than a month of emergency leadership for a league struggling with fan racism and divided over the assignment of TV rights.

Dal Pino received 12 votes — one more than the necessary 11 — from the 20-team Italian league.

Gaetano Miccichè, who resigned as president in November following an investigation into his 2018 election, was next with seven votes despite saying he had no interest in returning to the job.