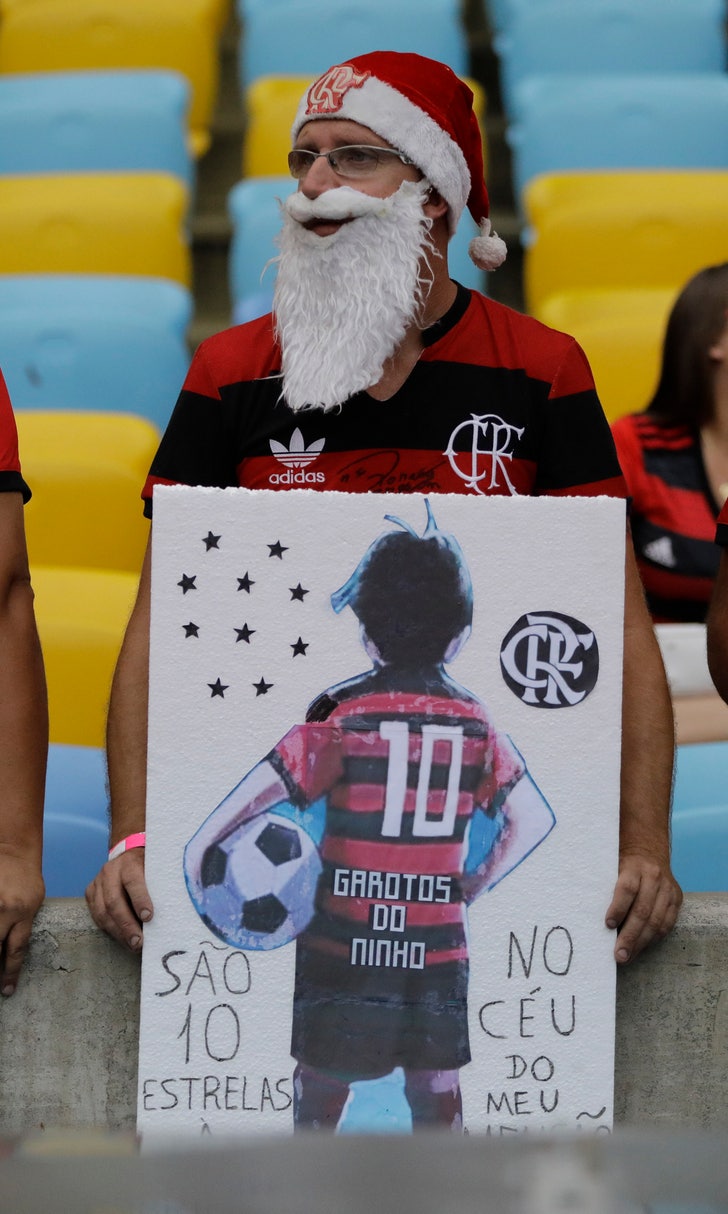 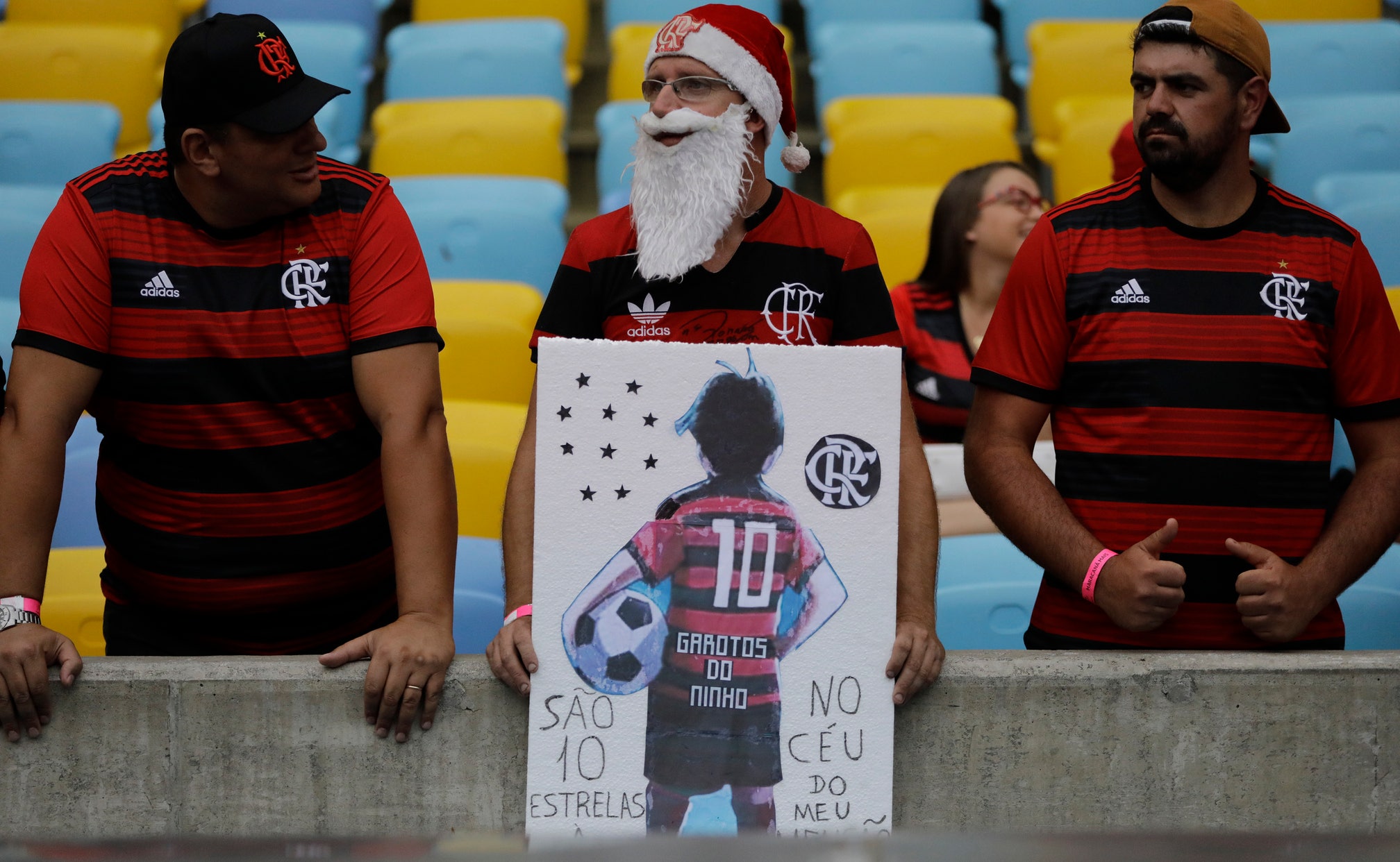 RIO DE JANEIRO (AP) — Brazilian soccer club Flamengo played its first match since the fire that killed 10 of its academy players at its training ground Feb. 8, losing 1-0 to rival Fluminense on Thursday night.

The game was initially scheduled for Saturday, only hours after the deadly incident.

Flamengo supporters sang a song to honor the dead at 10 minutes of play.

Survivor Cauan Emanuel, who was released from hospital this week, was filmed crying in the tribunes of the Maracana, sided by family members and Flamengo fans.

The victims were between 14 and 16 years old. Police are still investigating what caused the fire.

Brazil Serie A
share story
those were the latest stories
Want to see more?
View All Stories
Fox Sports™ and © 2021 Fox Media LLC and Fox Sports Interactive Media, LLC. All rights reserved. Use of this website (including any and all parts and components) constitutes your acceptance of these Terms of Use and Updated Privacy Policy. Advertising Choices. Do Not Sell my Personal Info