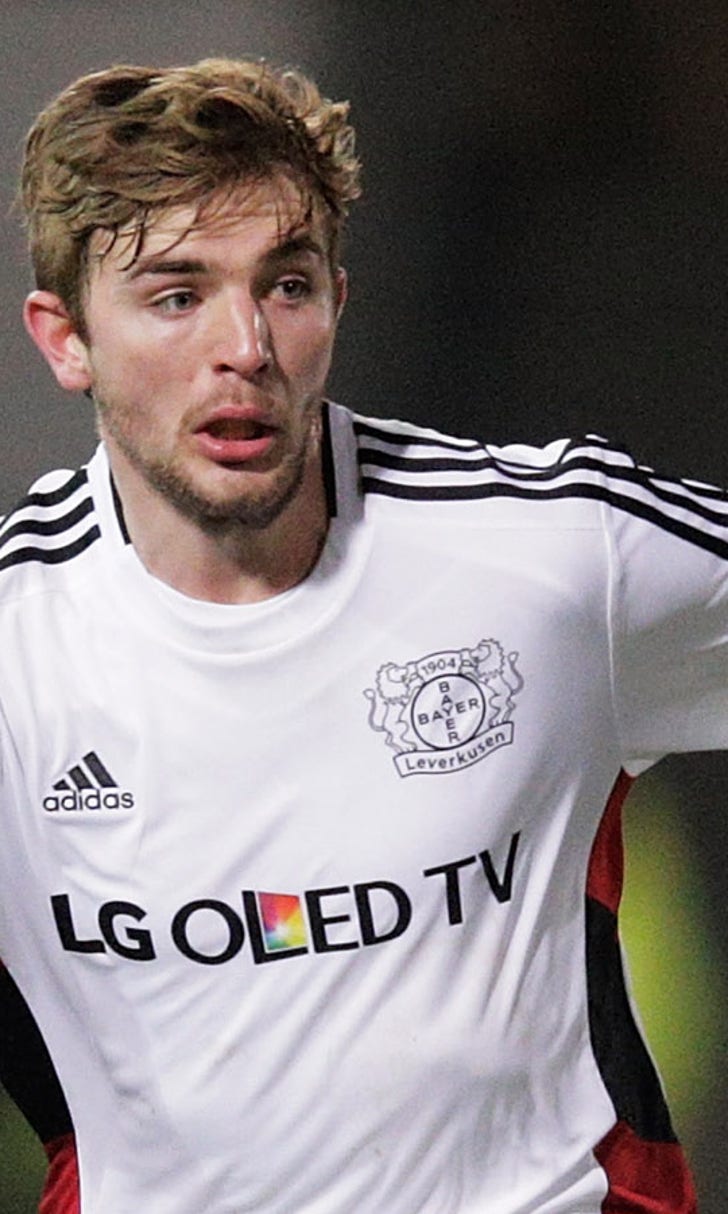 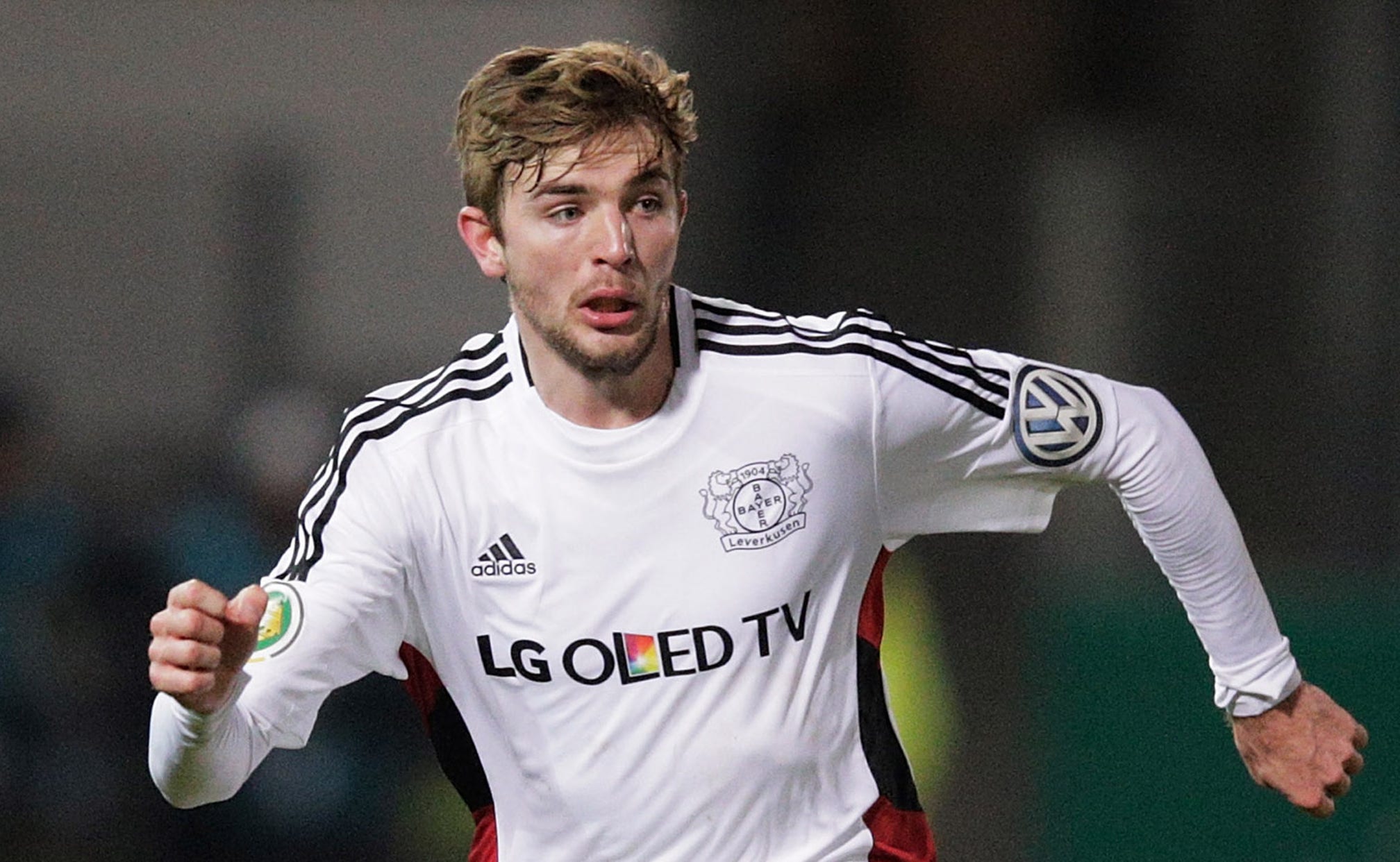 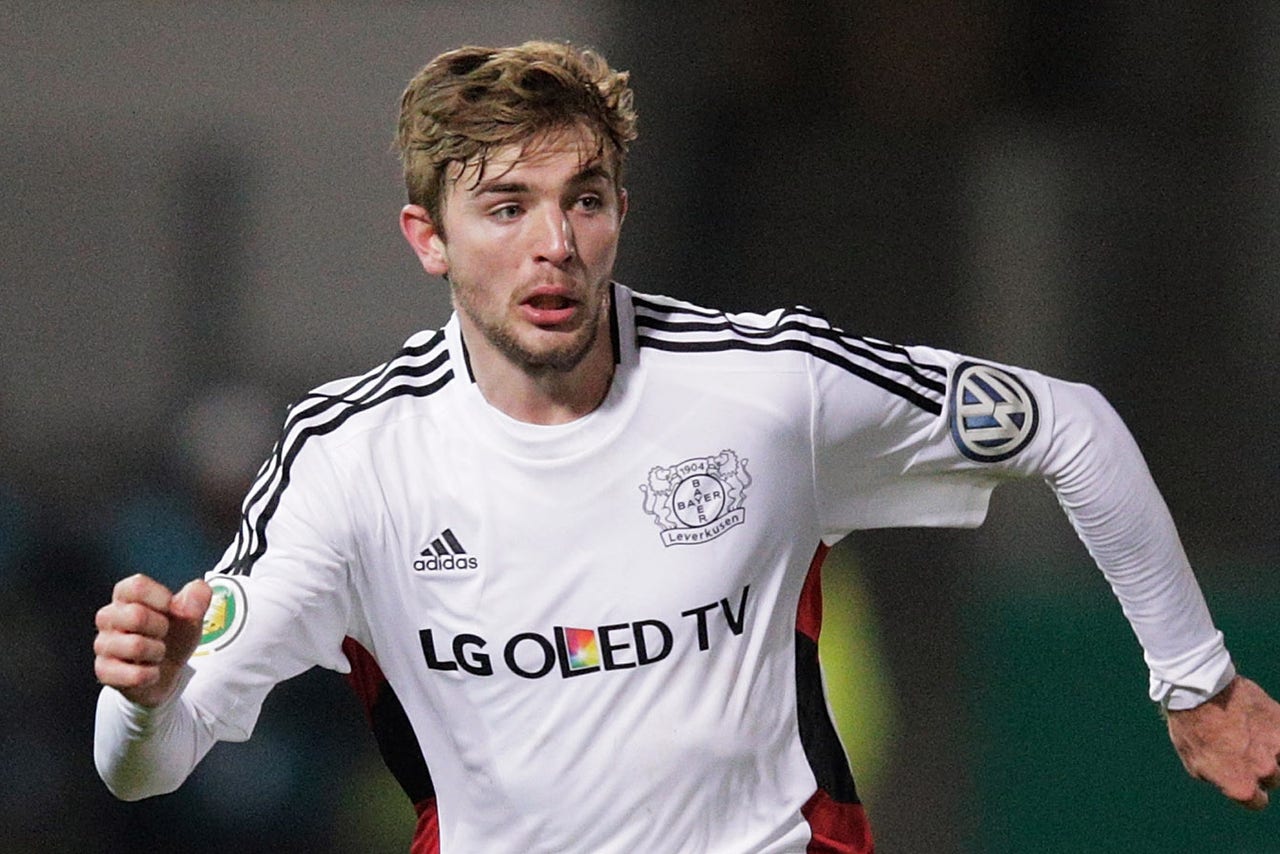 Kramer already played for Moenchengladbach between 2013 and 2015 on loan, before being taken again by Leverkusen.

Kramer was in the Germany squad that won the 2014 World Cup in Brazil but was not selected for the European Championship in France.

Moenchengladbach needs reinforcements in midfield following the departure of Granit Xhaka for Arsenal.