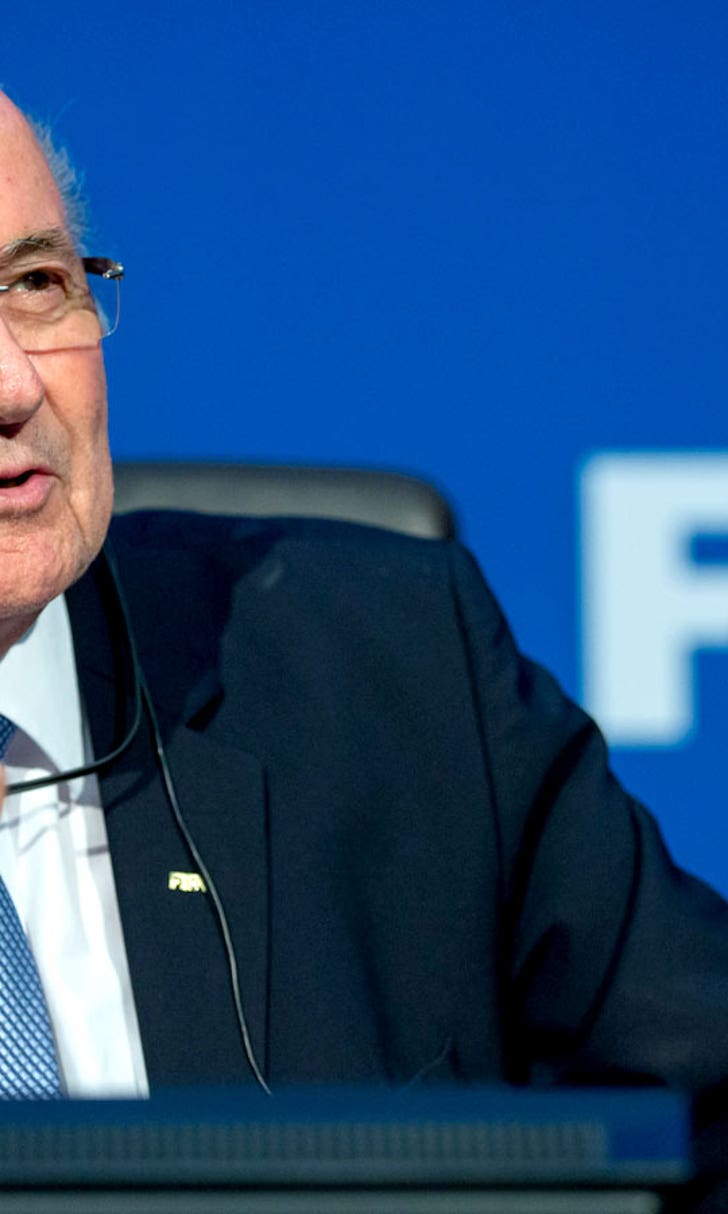 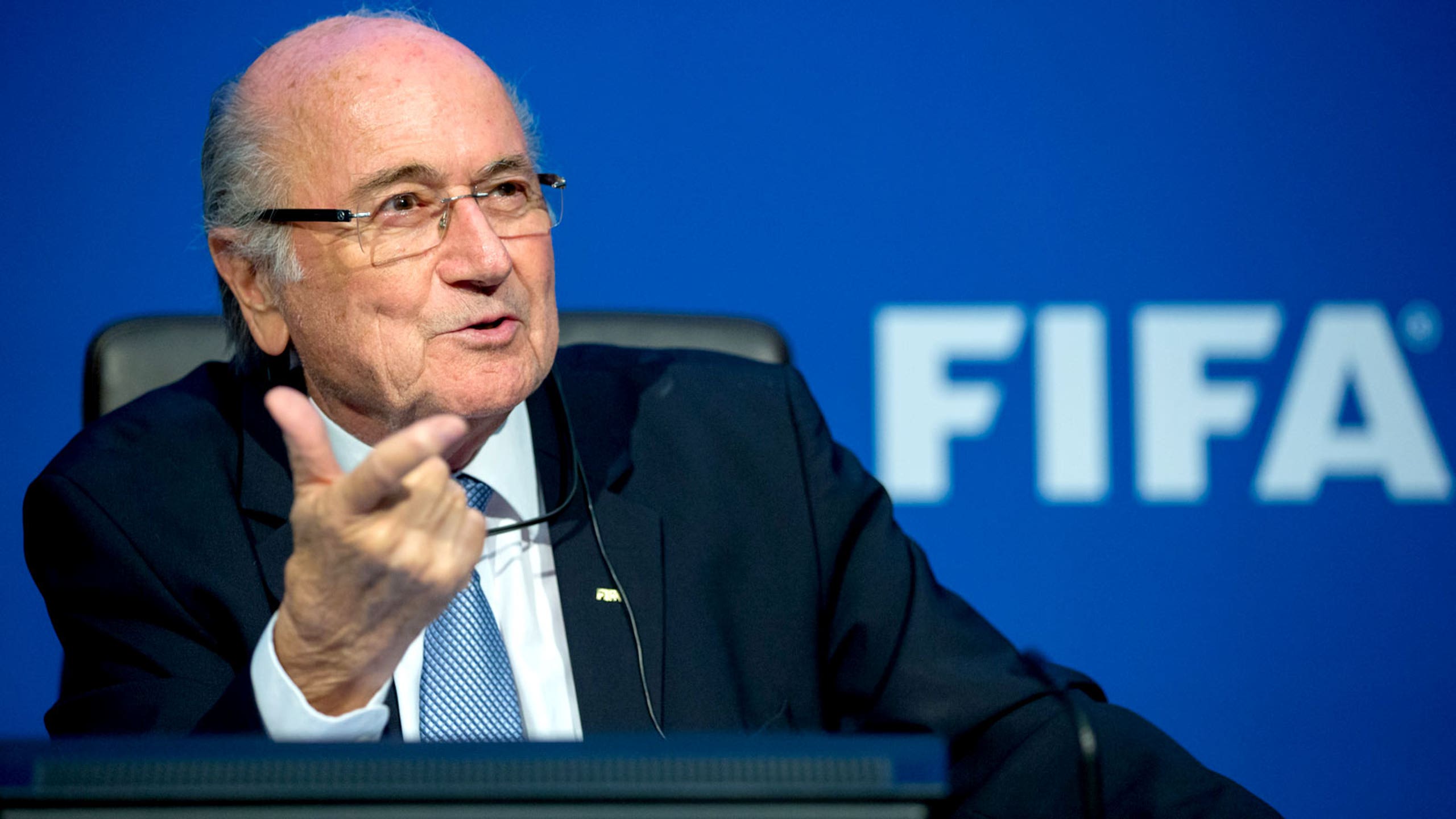 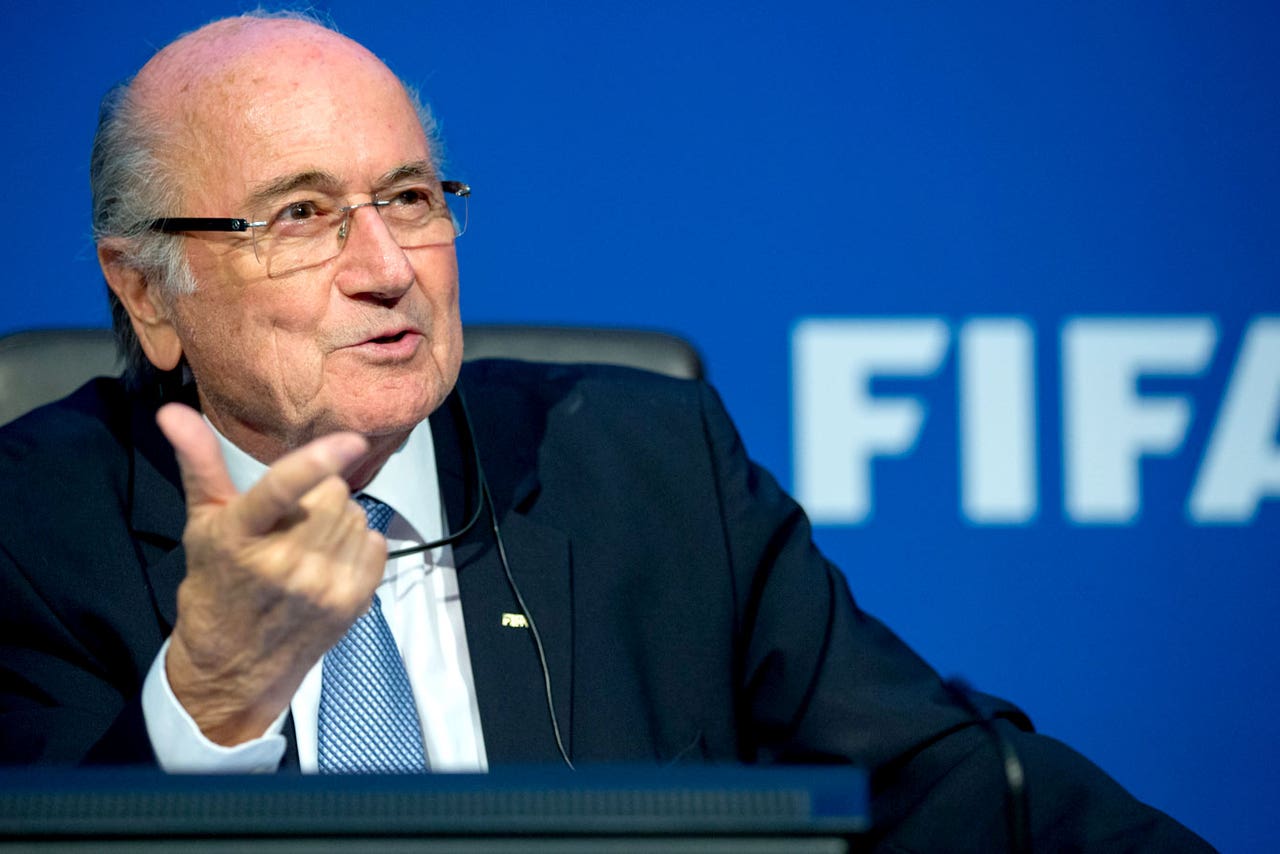 The agreement to hand Russia the 2018 World Cup and the USA the 2022 tournament came in the form of "behind-the-curtain talks" by FIFA's "big players" before the vote took place, Sepp Blatter's adviser has disclosed.

The comments by Klaus Stohlker, who is acting as Blatter's personal spokesman while he is suspended from football activities, will add fuel to the fire caused by the outgoing FIFA president's astonishing revelation that an agreement had been in place before the vote by the executive committee of world football's governing body in December 2010.

England, Holland/Belgium and Spain/Portugal spent tens of millions of pounds on their bids for the tournament and the Football Association is consulting its lawyers about the latest disclosures.

Blatter had told Russian news agency TASS that there had been an agreement for the USA to host the 2022 World Cup until Michel Platini decided to back eventual winners Qatar.

Stohlker told Press Association Sport: "Before the decision was taken, in the case of Russia and the USA there were 'behind-the-curtain' talks. It was not everyone in the FIFA executive committee but it was the big players that had these talks. Then Platini came in between and went for Qatar."

Asked if it was fair on Russia's rivals that Blatter and the "big players" had agreed to choose Russia before the vote, Stohlker replied: "That is a good question - but there is a saying that fairness is only between equals. I think the rivals [of Russia] including England are not content with this pro-Russia decision. "

Former sports minister Hugh Robertson has accused FIFA of having been "dishonest" with England.

Robertson, the sports minister at the time of the vote in 2010 and now vice-chairman of the British Olympic Association, said a huge amount of time and money had therefore been wasted by England - who alone spent £21million ($32.2m) on the campaign - and the other bidders.

He told Press Association Sport: "We were encouraged to run by FIFA and we have now found that the whole thing appears to have been cut up beforehand. FIFA were effectively dishonest with us.

"A considerable amount of time and expense went into preparing the bid, we had the best inspection report quite easily out of all the bidders. It also means a considerable number of FIFA executive committee members lied through their teeth to us."

Blatter said the tournament was always lined up to go to Russia with the 2022 event to be held in the USA - until Platini decided to throw his weight behind Qatar. Australia, Japan and South Korea were also bidding for 2022.

"And everything was good until the moment when [French president Nicolas] Sarkozy came in a meeting with the crown prince of Qatar, who is now the ruler of Qatar. And at a lunch afterwards with Mr Platini he said it would be good to go to Qatar. And this has changed all pattern."

The FA is to consult its lawyers after the disclosure.

FA chairman Greg Dyke told the culture, media and sport select committee on Wednesday: "We will look into detail at what Mr Blatter says. There's nothing Mr Blatter says that surprises me much. If he is saying 'we wanted Russia' and it looks like he wanted that fixed before the vote, it's suggesting that it was all fixed anyway."