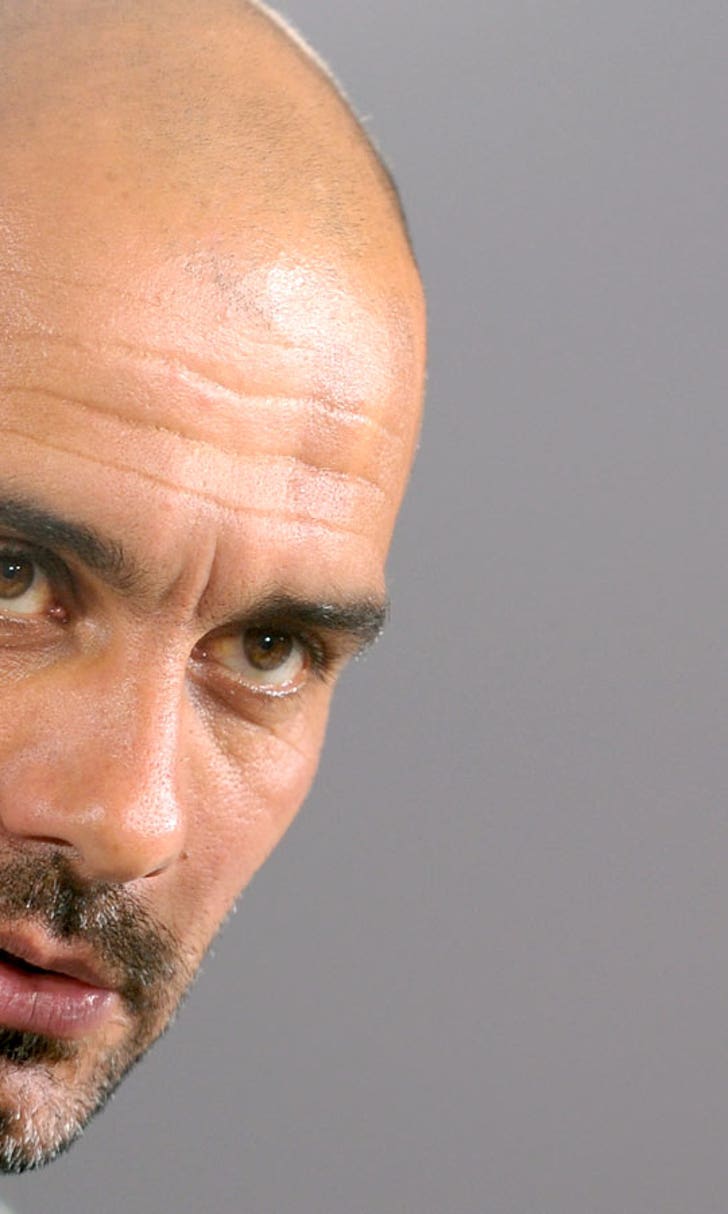 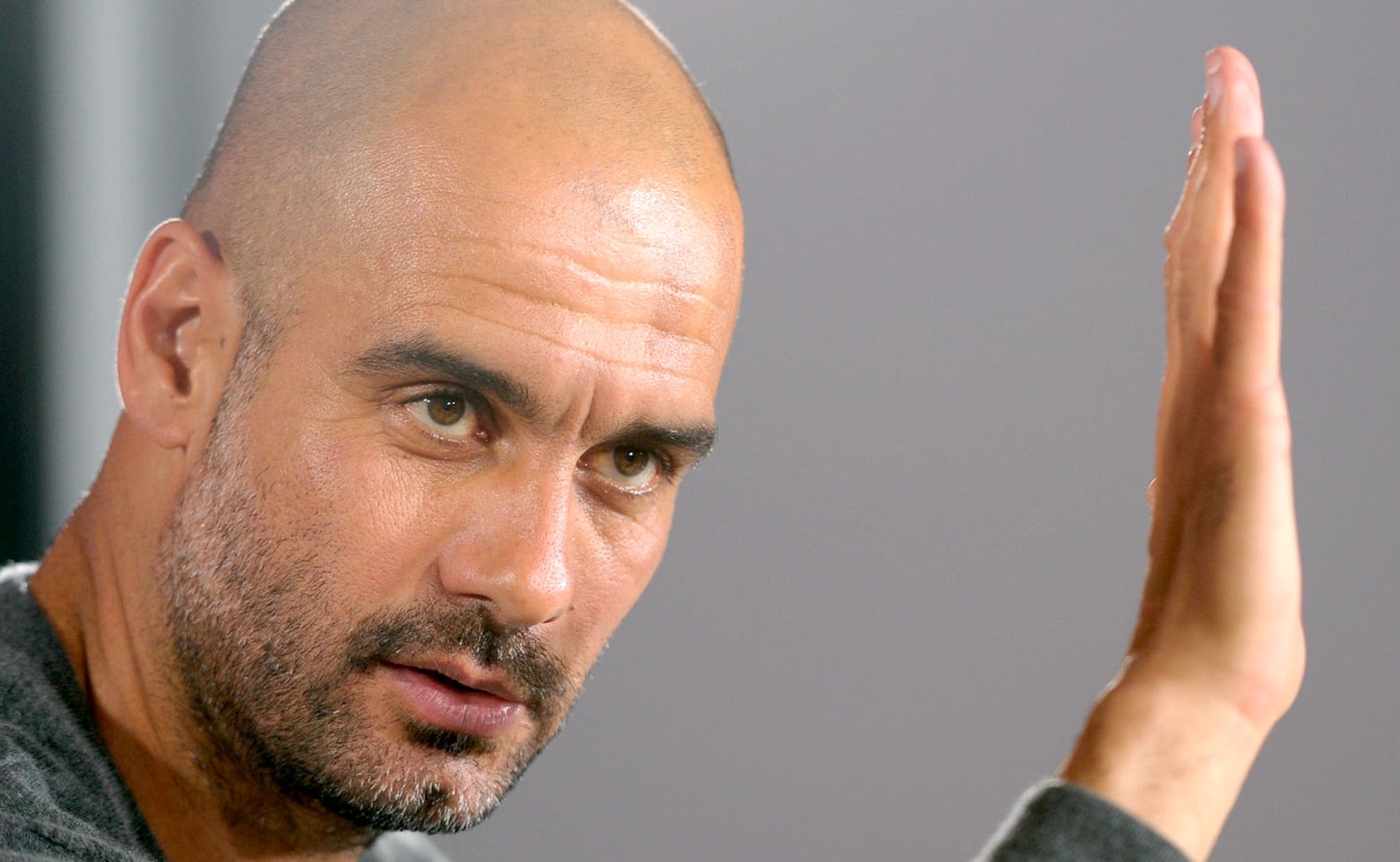 Blame game? Guardiola lashes out at gardeners during training

After indirectly blaming Bayern Munich's medical staff for the team's UEFA Champions League 3-1 loss against Porto midweek, it appears that Josep Guardiola is at it again.

This time, the Spanish manager was caught blaming the gardeners at Porto's EstÃ¡dio do DragÃ£o on video for their lack of attention prior to Bayern's clash against the Portuguese side on Wednesday night. Take a look.

As French writer Voltaire on said in "Candide," we should all take care of our garden. Guardiola's actions, however, are a bit over the top.

Pep, do yourself a favor and take a chill pill.