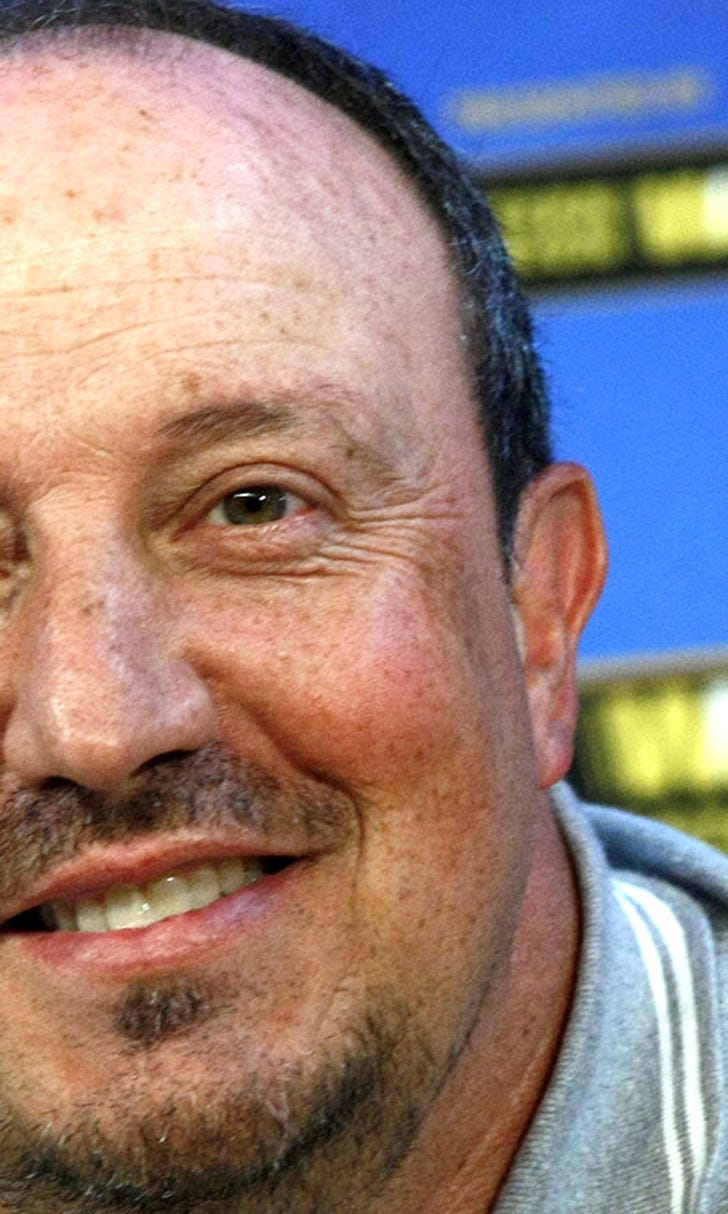 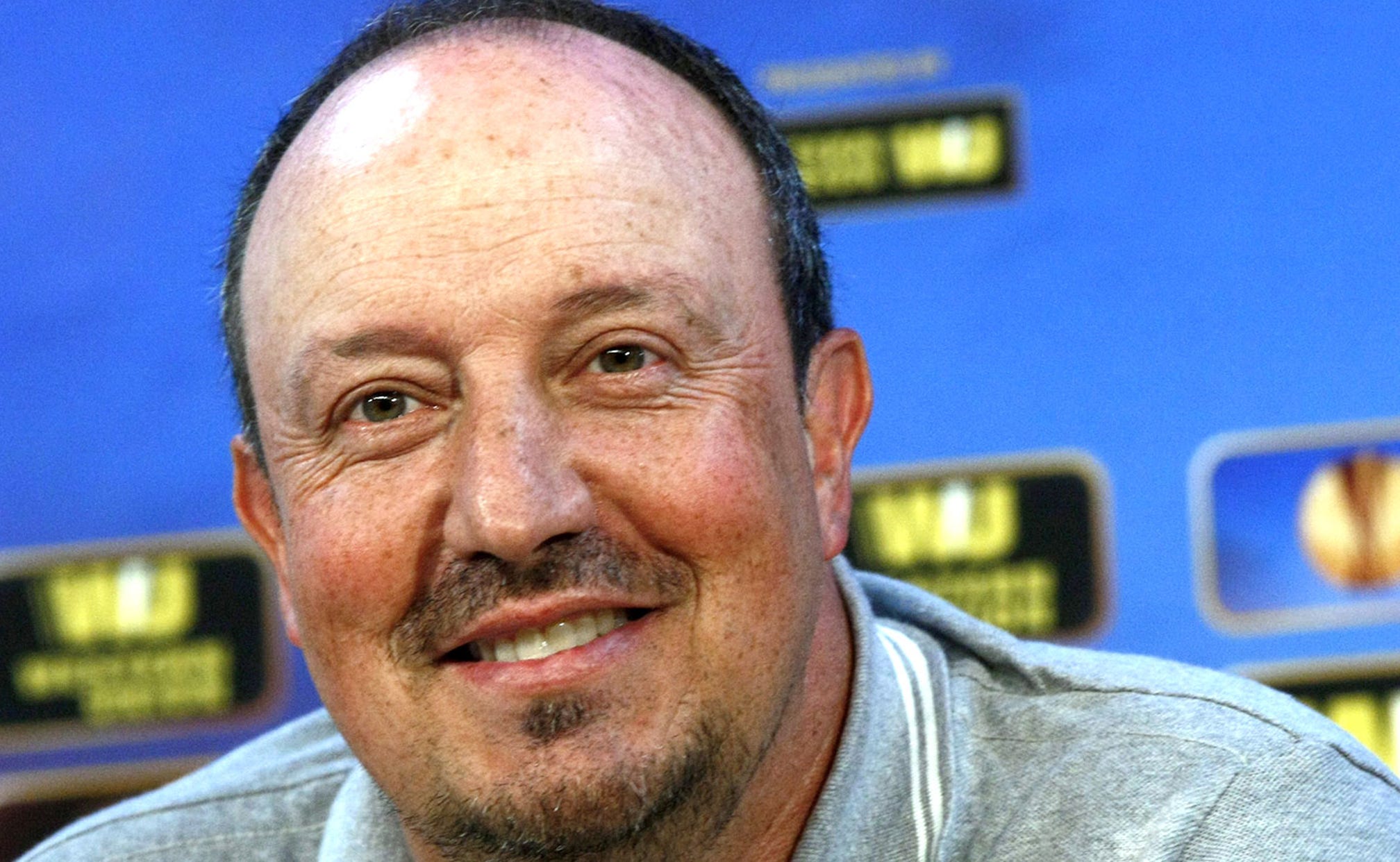 Benitez on course to agree new contract with Napoli 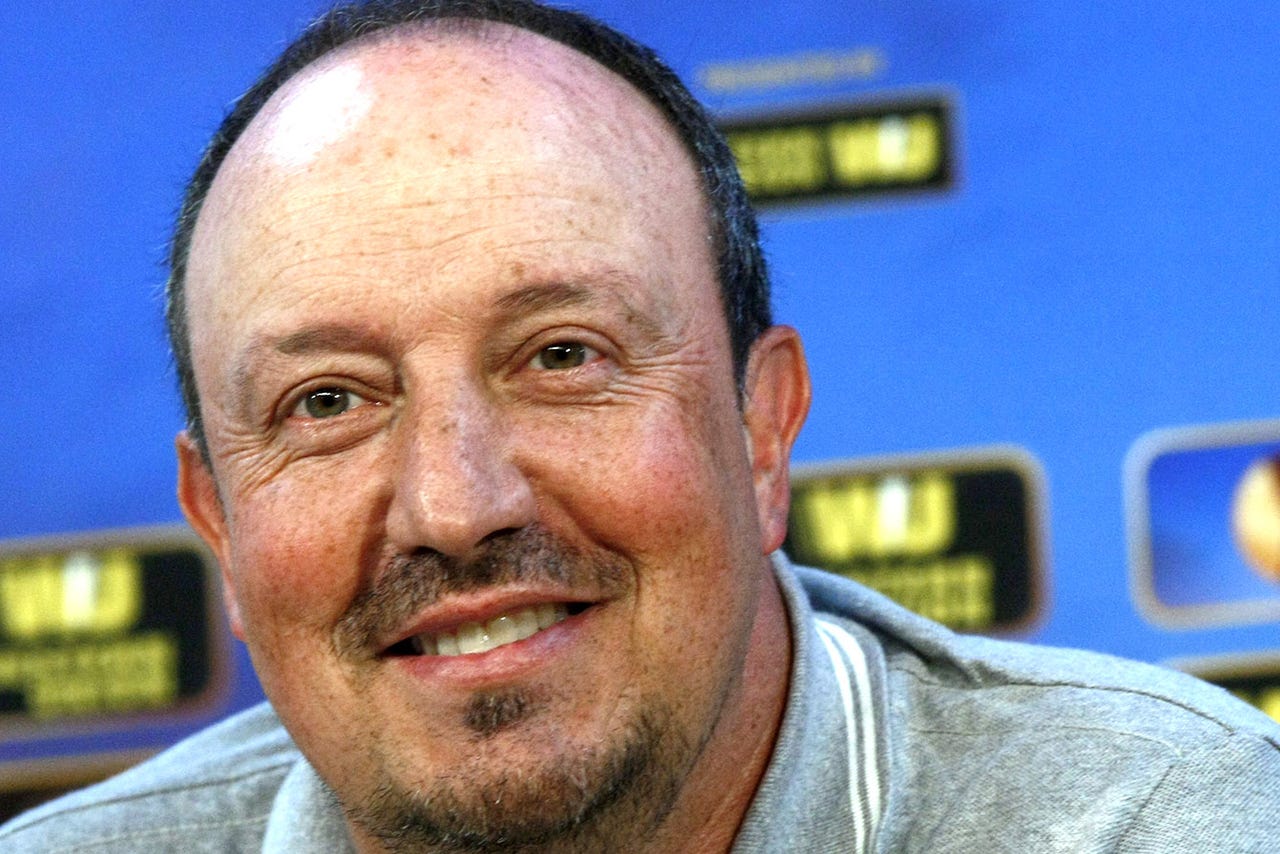 Rafa Benitez's agent is "optimistic" he will soon reach an agreement with the Serie A club for his client to remain in Naples beyond this summer.

Benitez's current deal expires at the end of this season and his agent Manuel Garcia Quilon held constructive talks in Naples on Thursday with Napoli president Aurelio De Laurentiis over the new contract.

"I'm an optimist by nature," Quilon said to Italian TV channel Mediaset. "The deal will not be completed today but we will need at least four or five days.

"When there are two people at the negotiating table you can't say with any certainty that a deal will be struck. The negotiations are ongoing."

Napoli are keen to keep the 55-year-old Benitez and have reportedly offered the Spaniard a four-year deal.

The former Liverpool and Chelsea tactician joined Napoli in the summer of 2013, shortly after guiding Chelsea to the Europa League title, and led the club to win the Coppa Italia last season.

Benitez's side are fourth in Serie A, four points adrift of third-place Lazio, who hold the last Champions League qualifying spot with four games remaining.

Napoli are also still in the Europa League and host Dnipro in Thursday's first-leg semi-final.