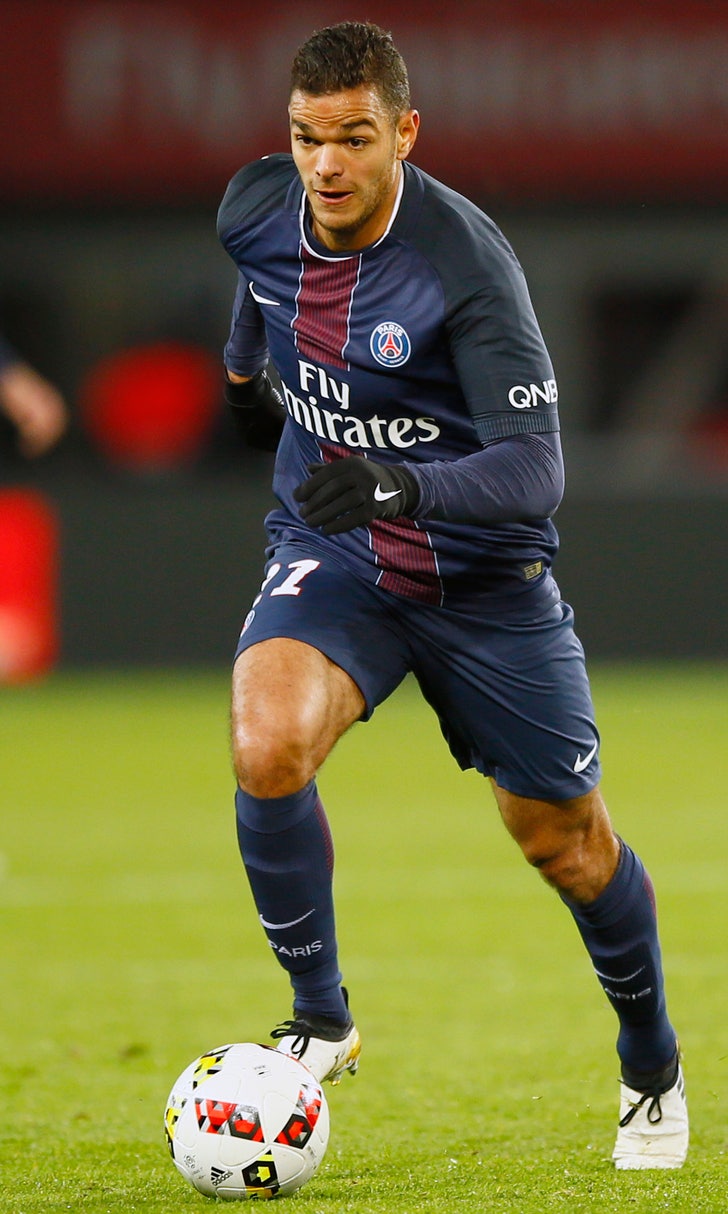 Ben Arfa suing for compensation over unhappy spell with PSG

PARIS (AP) — French midfielder Hatem Ben Arfa is seeking up to 8 million euros ($9.1 million) in compensation from Paris Saint-Germain for not playing him during the last 15 months of his largely unhappy spell with the club.

The player's lawyer, Jean-Jacques Bertrand, said in an Associated Press interview on Monday that the suit was filed on Friday with a Paris labor tribunal.

Bertrand said Ben Arfa's contract at PSG was heavily weighted with performances bonuses, so his earnings took a hit from the club's decision not to play him. The suit also argues that PSG's treatment of Ben Arfa amounted to workplace harassment.

The lawyer alleges the club's aim was "to make him crack," and PSG "did everything to push him to leave."

In response, PSG expressed confidence that it will be vindicated and said it regrets the "stubbornness" of Ben Arfa and his attorney.

Ben Arfa joined PSG in 2016. But after scoring twice in a French Cup quarterfinal in April 2017, he never played for the PSG first team again to the end of his contract in June 2018, an exile of nearly 70 matches.