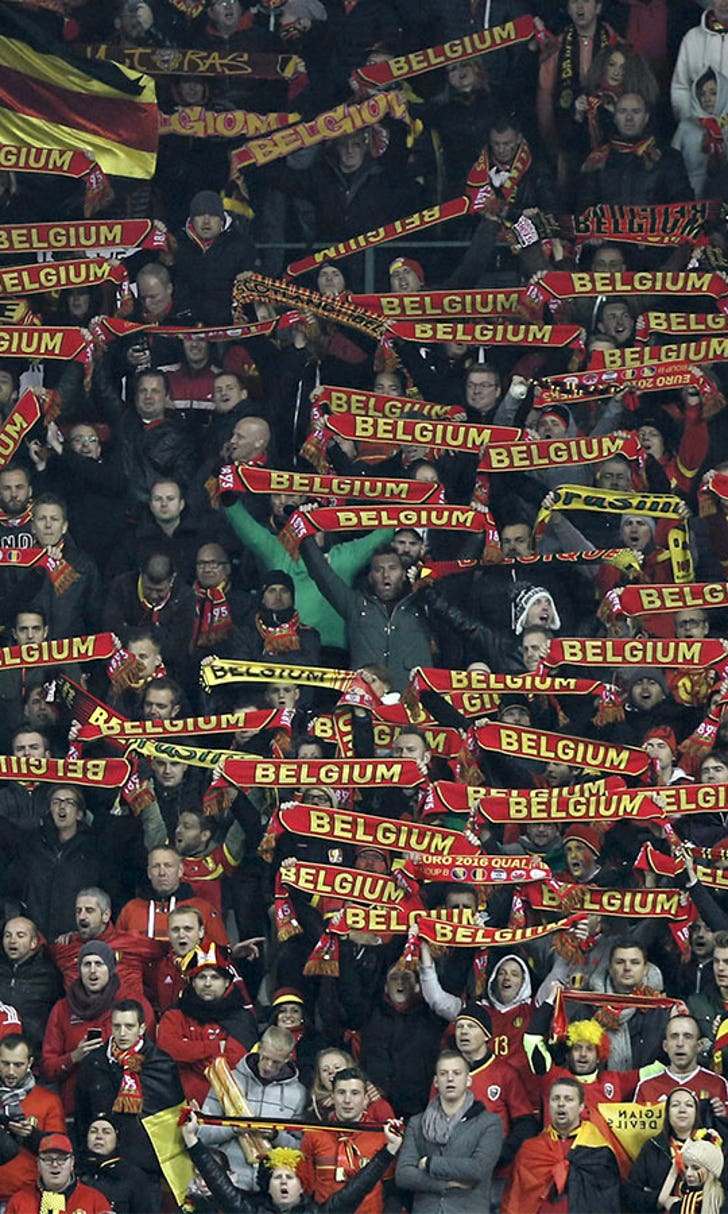 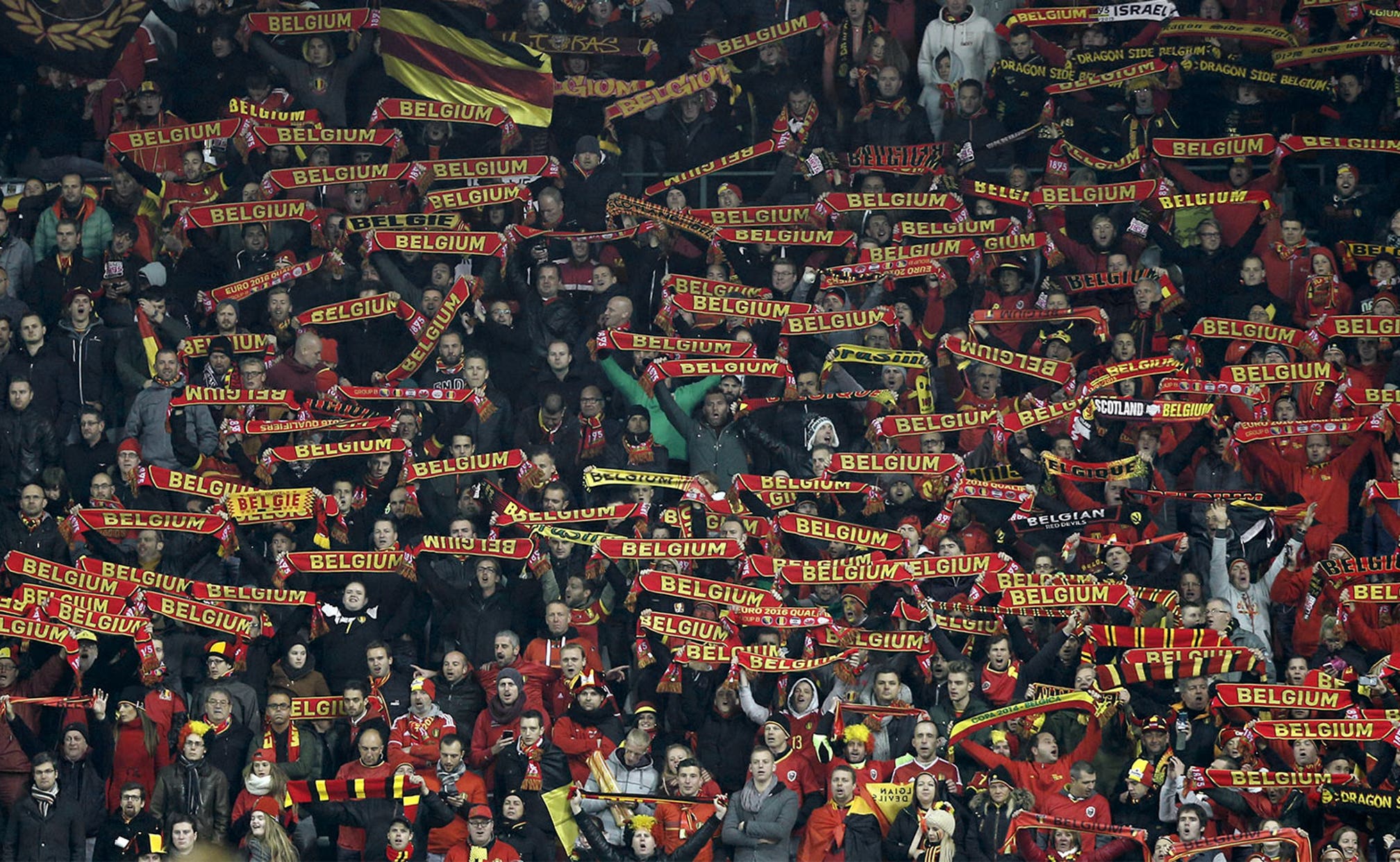 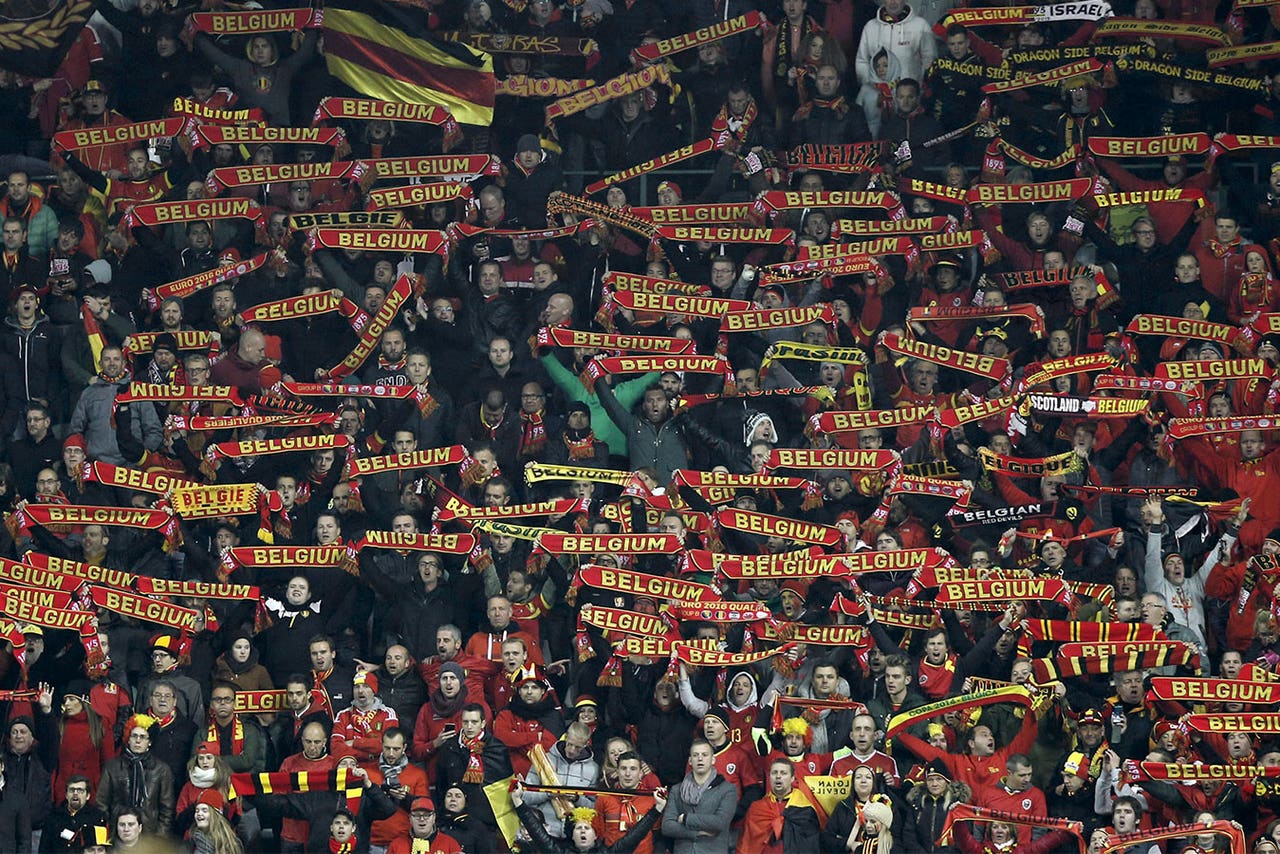 Tuesday's friendly match between Belgium and Spain has been canceled due to an increased terrorist threat.

There were safety fears about the match following the Paris terror attacks which killed 129 people, with arrests made in Belgium.

And the Belgium team's official twitter account confirmed the contest would not take place with a tweet which read: "Our match against Spain has been canceled."

A statement on the Belgian Football Association website gave more detail about the cancellation of the match, which was due to take place at Brussels' Stade Roi Baudouin.

It read: "In consultation with the competent authorities and the Spanish national team, the Belgian FA has decided to cancel the match.

"At the very end of the evening the Belgian FA was contacted by the government, who made the recommendation not to play tomorrow's match. This is because the terror alert level is high and with the current leakage of a suspicious person.

"We deeply regret that such a friendly match between two motivated teams has been canceled so late and we understand the disappointment of many supporters.

"However, taking into account the exceptional circumstances, we cannot take any security risk with players and fans.

"Ticket holders will get more information about tickets in the course of this week."

The Stade de France was targeted as part of Friday's Paris attacks, with three people killed outside the ground as the home side played an international against Germany.

However, France's match against England at Wembley on Tuesday will go ahead.