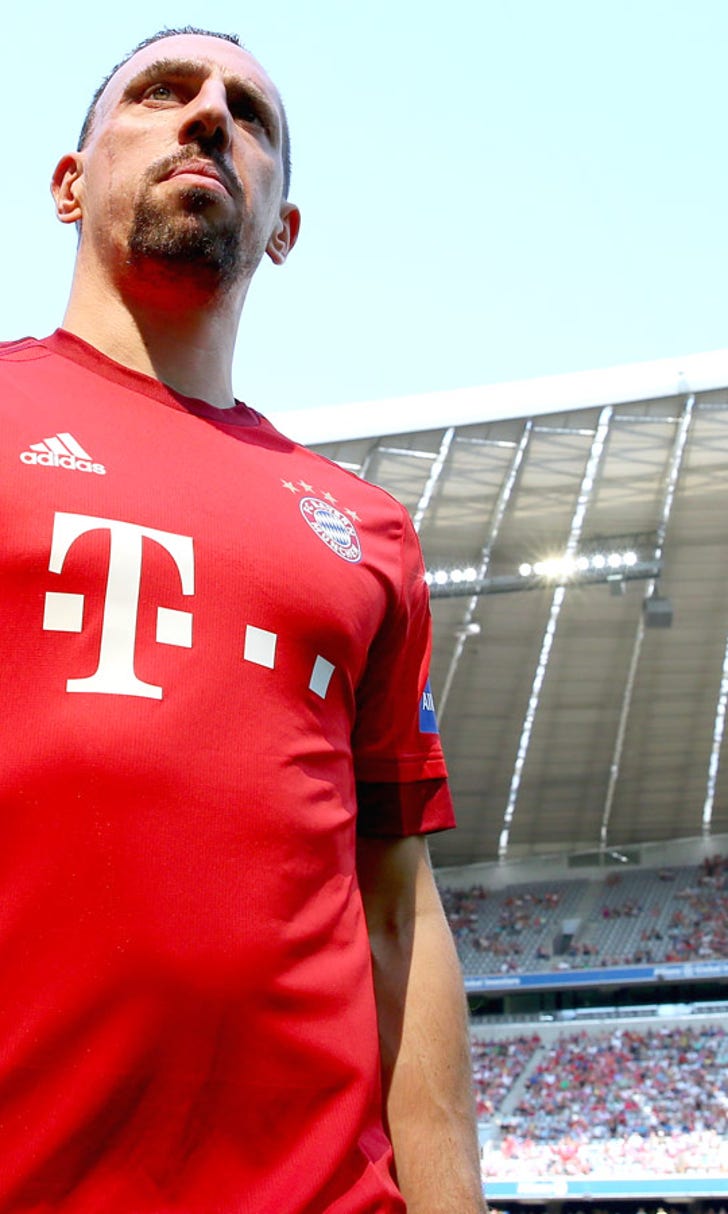 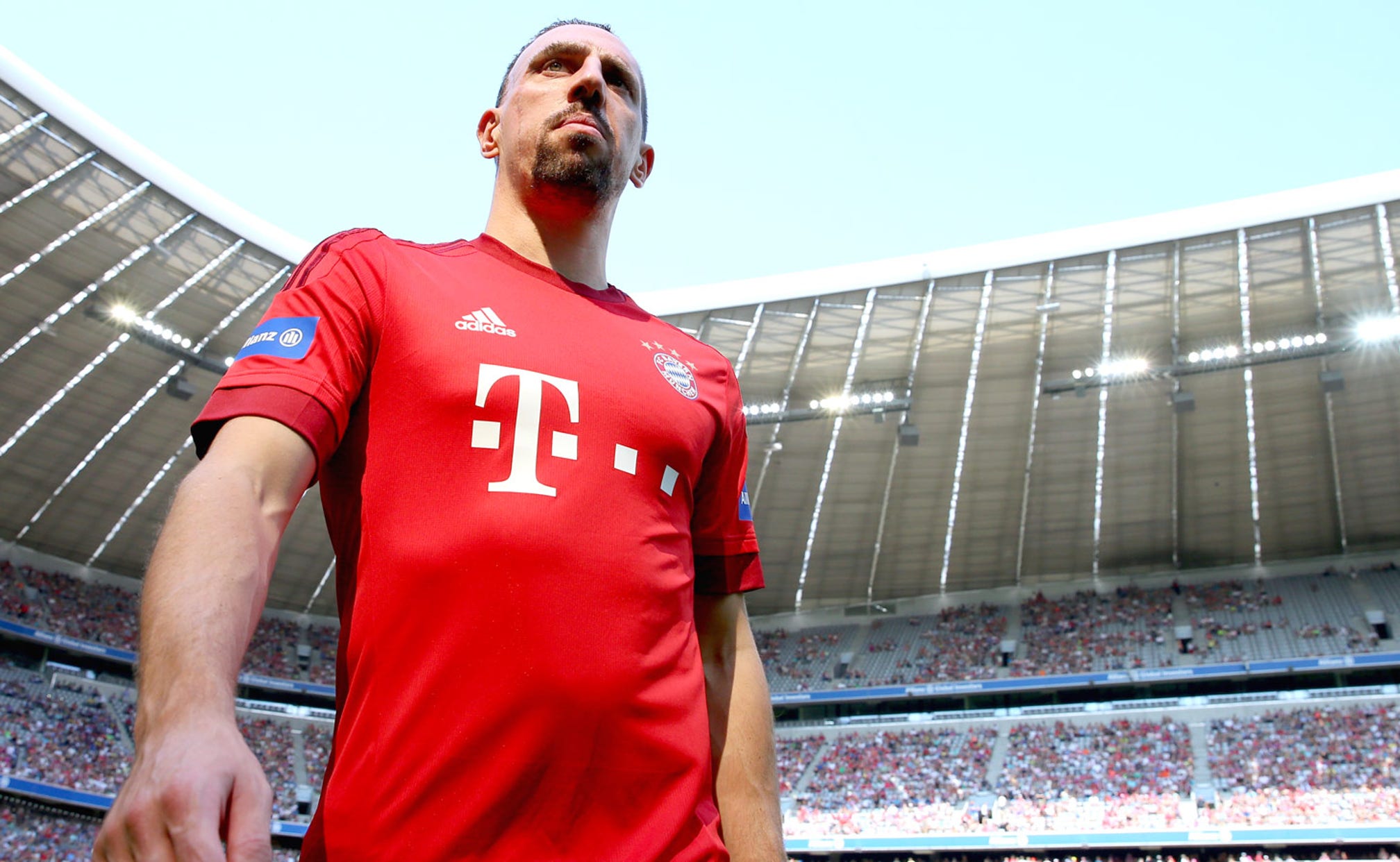 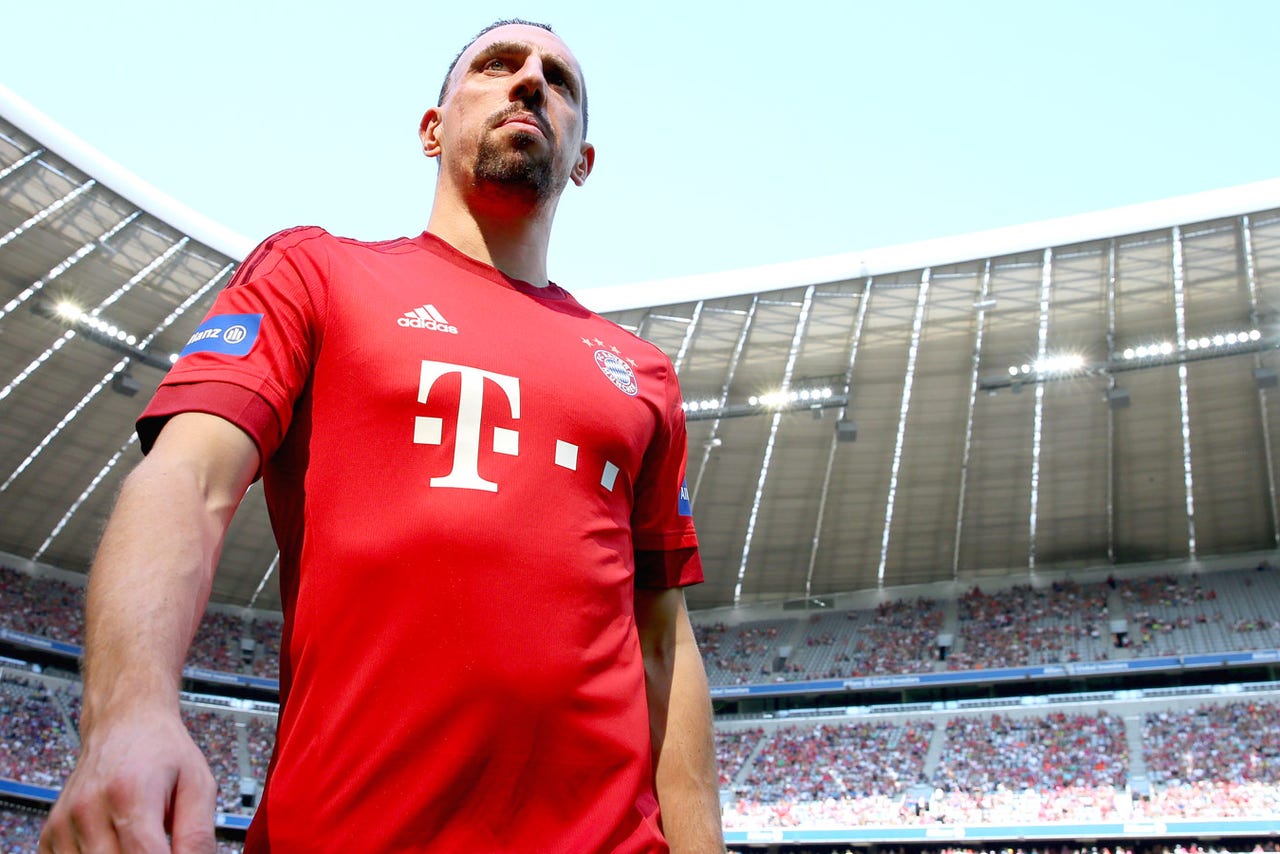 Bayern Munich winger Franck Ribery has described his eight-month injury absence as the "most difficult time" of his career.

The 32-year-old has been sidelined since March due to an ankle problem but is closing in on a return for Pep Guardiola's Bundesliga leaders.

And the former France international believes once he is fit it will not take long before he is back to his best.

"It's been the most difficult time of my career," said Ribery in Kicker magazine.

"It's tough when you don't know when and how things are going to move on, but no worries - I'll be my old self again soon.

"I'm feeling good. I do still feel my ankle a little, but when I am warm, I don't feel anything anymore."

Ribery only recently returned to light training and he is not going to rush his return.

"My body's first got to get used to the exertions," he said. "Since I was wearing a plaster cast, I lost a lot of muscle and it was a long break.

"You've got to take things slowly. It would be nice to be back (in full training) in two or three weeks, to get that feeling of being part of a group back, to laugh with the lads and have fun - I've missed all that."

While no specific date has been put on when Ribery might play again, Bayern are hoping to have him back in action prior to the winter break.