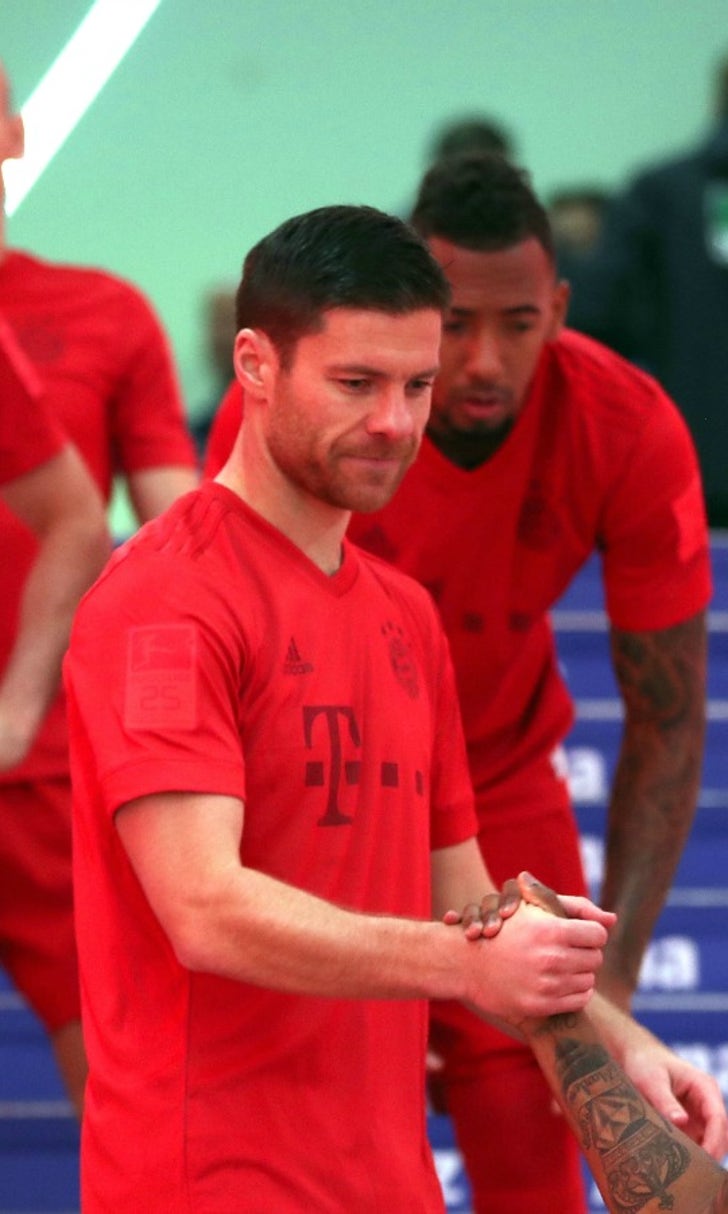 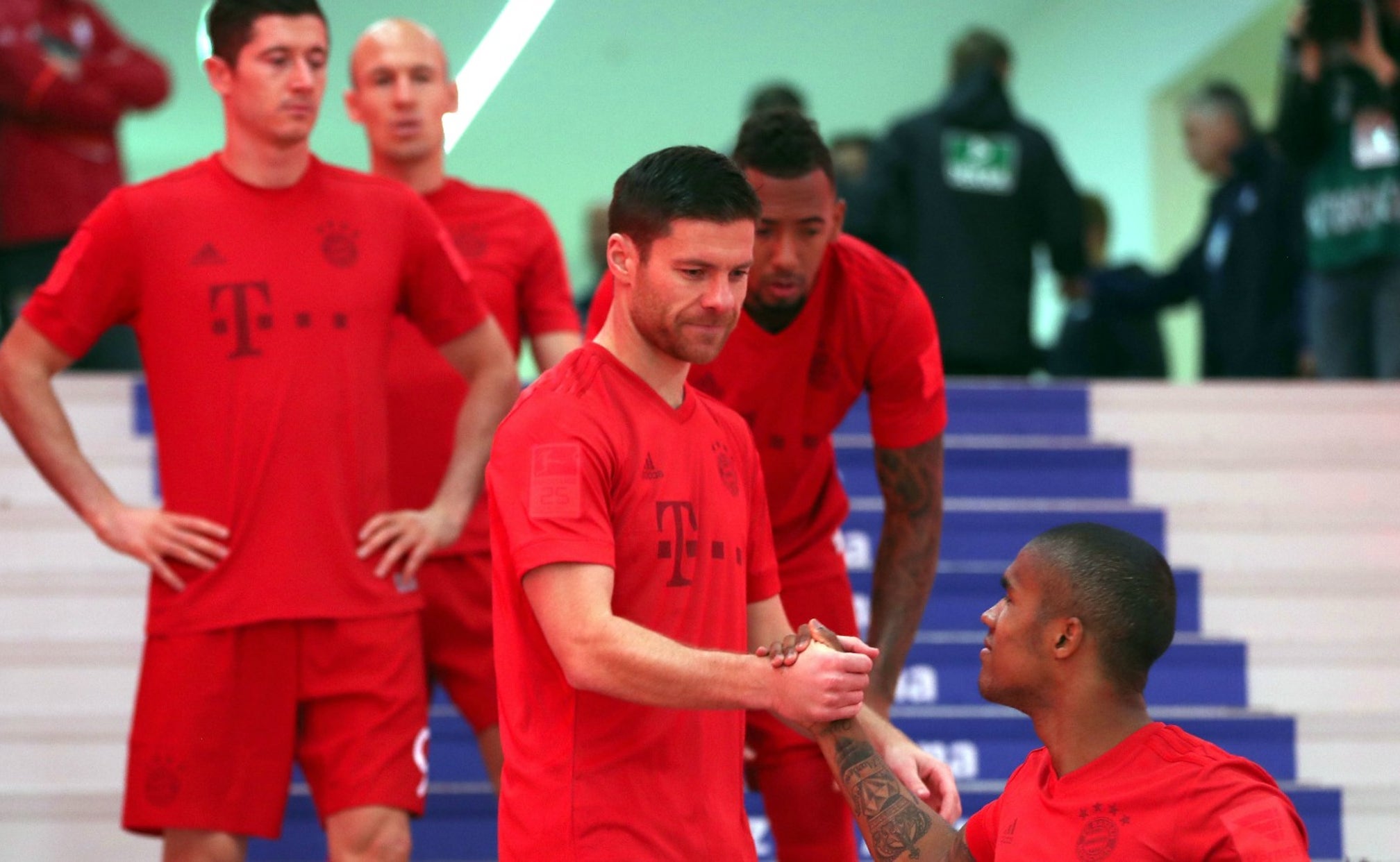 Bayern Munich play in kits made of recycled ocean garbage 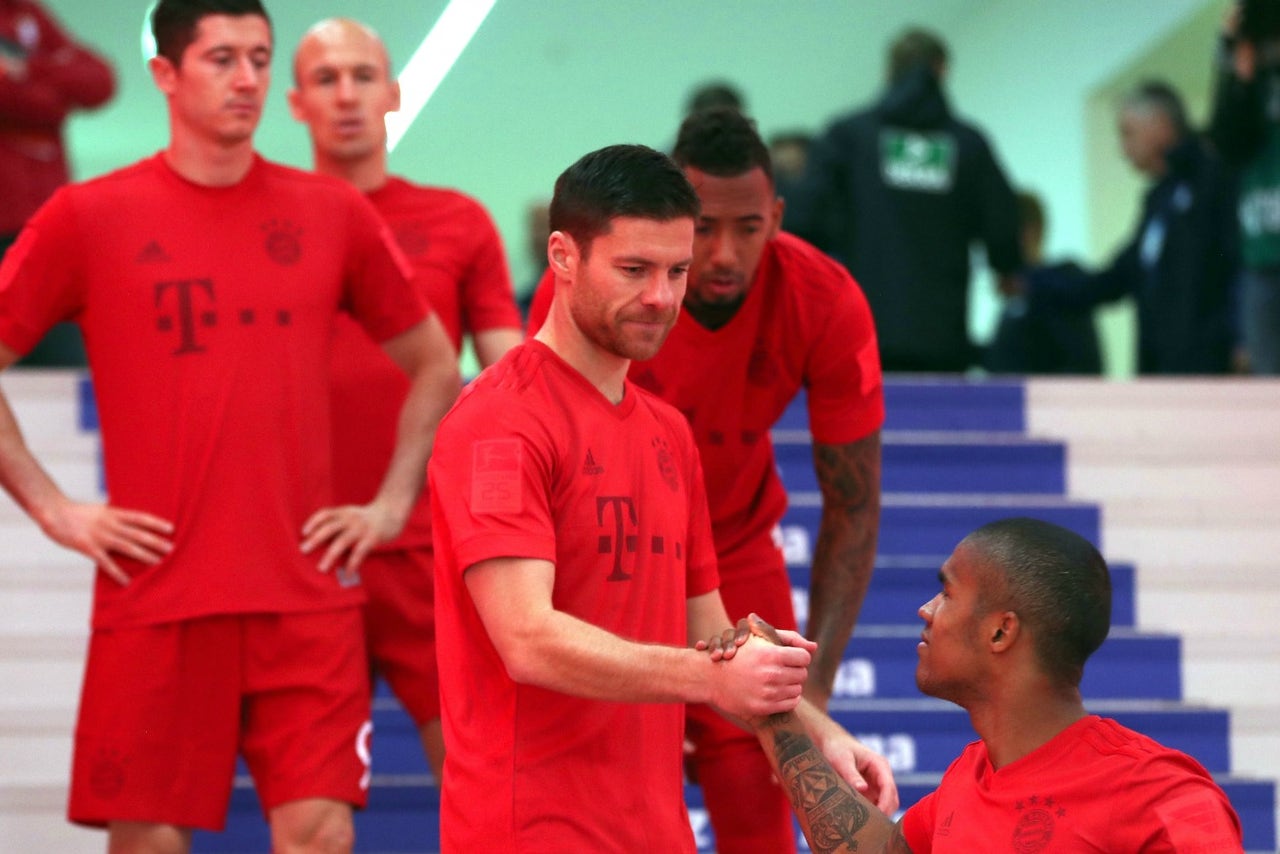 Bayern Munich took on Hoffenheim on Saturday wearing kits that looked a bit different than the norm. They were all red, including the badge and sponsor. So they definitely looked unusual, but that wasn't the only reason they stood out: they were made from recycled ocean garbage.

The Bavarians partnered with the Parley for the Ocean foundation to make kits that would bring awareness to ocean waste. The kits are made entirely from plastic that was taken from the ocean.

The kits even say "For the Oceans" on the collar, which is Parley's motto.

"I'm a child of the beaches of Spain, so I'm really happy to wear a shirt entirely made of recycled ocean waste," said Bayern midfielder Xabi Alonso.

"It's a great opportunity to raise awareness about the importance of protecting the oceans."