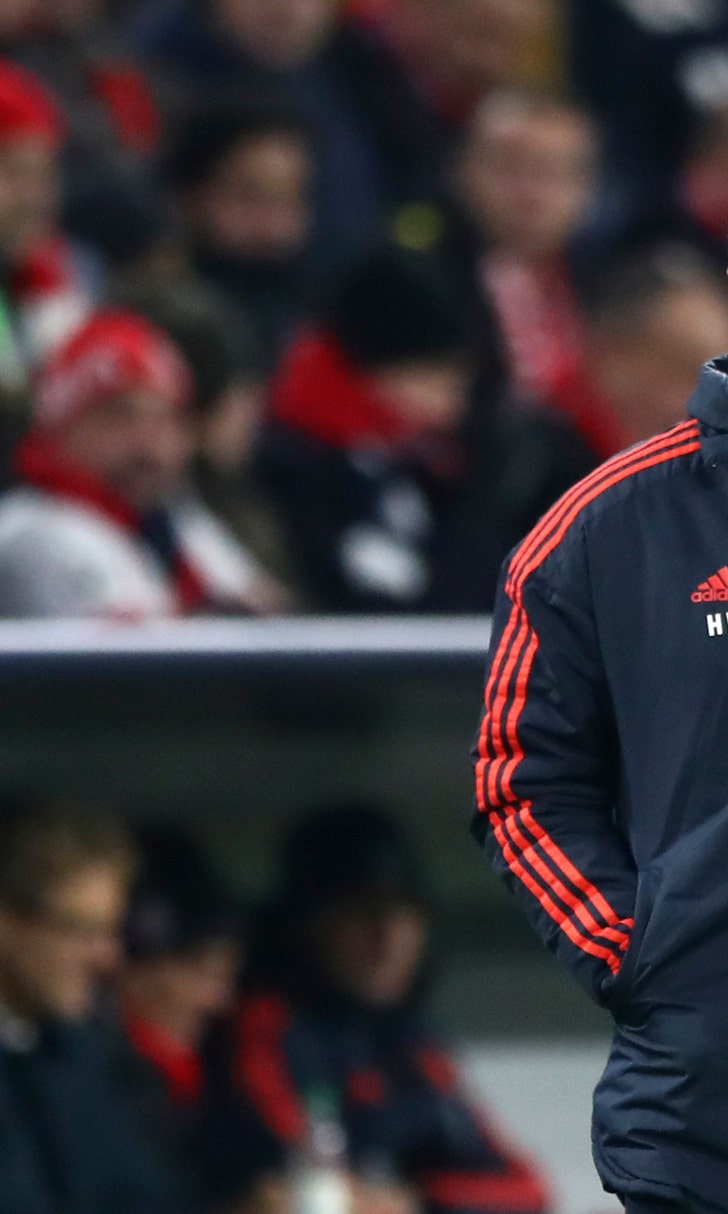 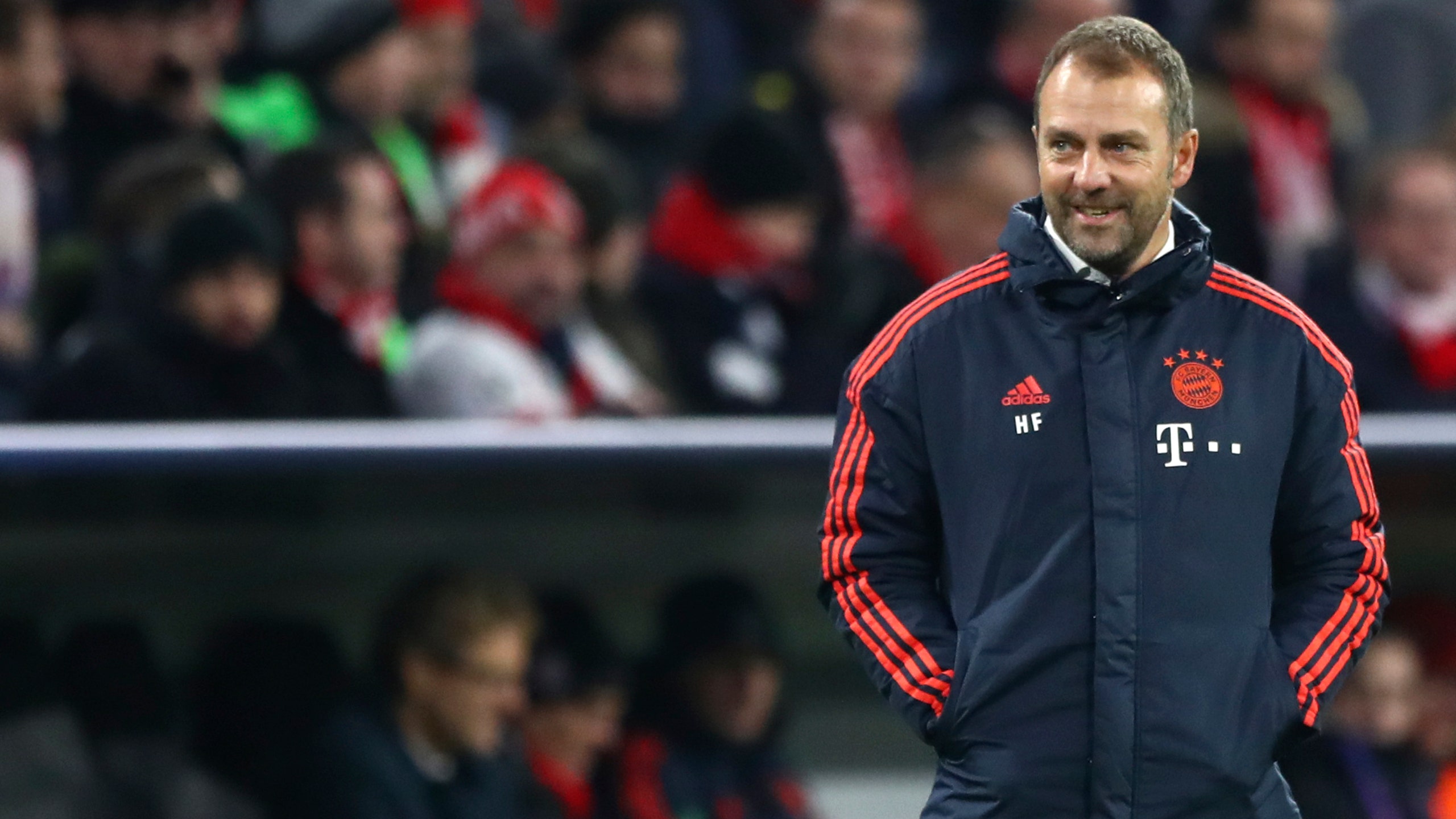 Bayern confirms Flick to stay as coach for rest of season

MUNICH (AP) — Bayern Munich has confirmed interim coach Hansi Flick will stay in charge until at least the end of the season.

The club's management praised Flick's start to life in charge of the German champion and said he could stay in the job for the long term.

Flick has won eight out of 10 games since taking charge of Bayern in October when Niko Kovac was fired following a run of poor form.

“We at FC Bayern are very satisfied with Hansi Flick’s work,” chairman and CEO Karl-Heinz Rummenigge said on the club website.

“Under him as head coach, the on-field development has been outstanding, both in terms of the quality of our play and the results achieved.”

Flick was assistant coach for the German national team from 2006 to 2014, when Germany won the World Cup. He joined Bayern in July, initially as Kovac's assistant.