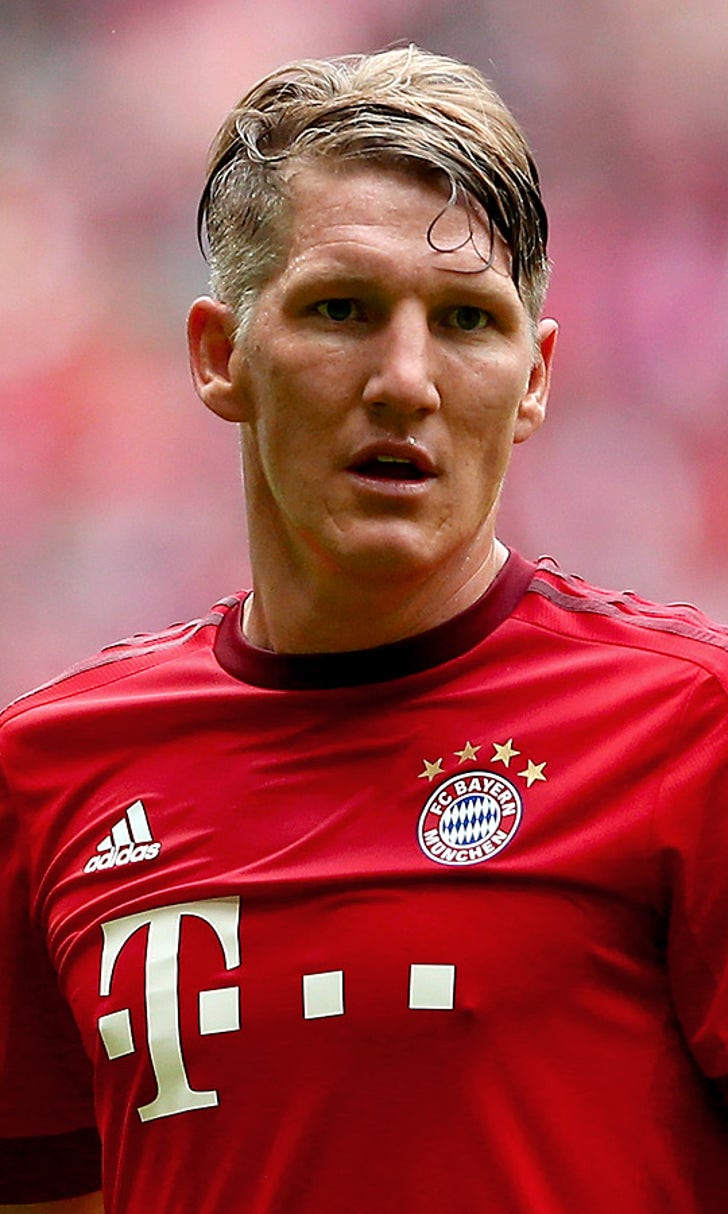 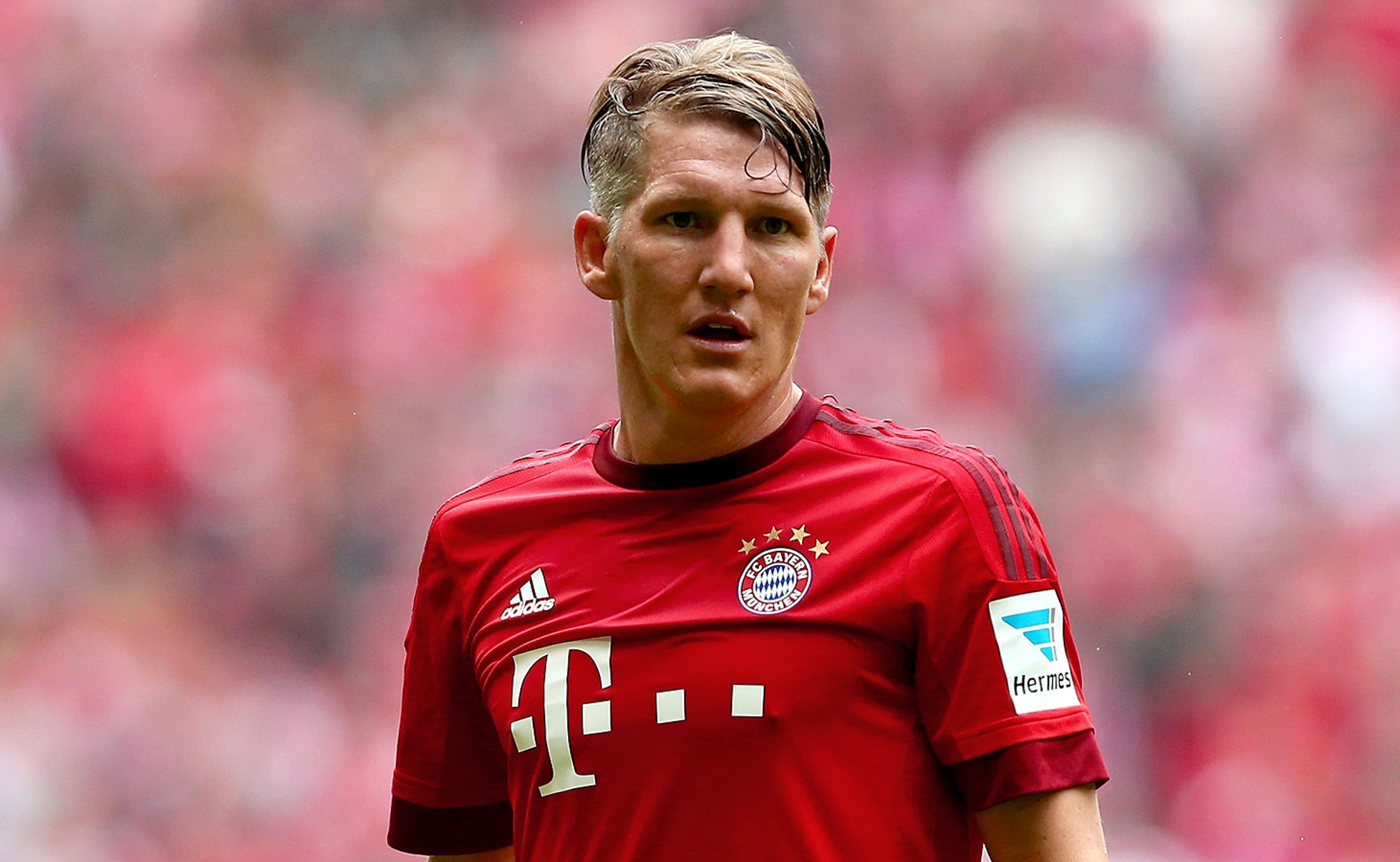 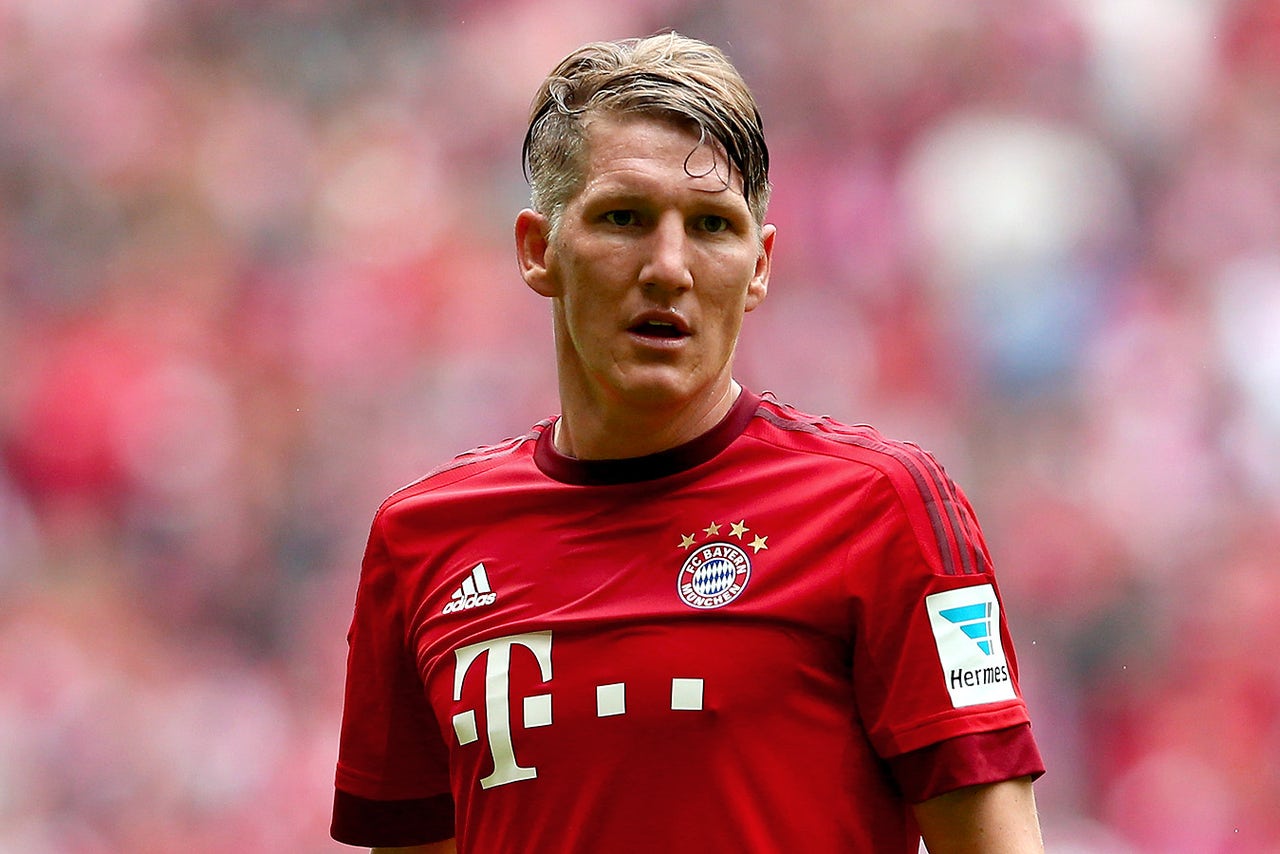 Bastian Schweinsteiger says he is in no rush to sign a new contract with Bayern Munich amid reported interest from Manchester United.

The Germany captain still has a year left to run on his current deal in Munich, but he appears to be considering his options this summer, and he is taking all the time he needs.

"I've agreed with [chairman] Karl-Heinz Rummenigge that we'll have a chat this summer to see how the future looks," Schweinsteiger told ARD television.

"I've still got a year on my contract so there's no rush, and the summer's only just beginning."

Rummenigge says he is "not aware" of any approach being made by Manchester United manager Louis van Gaal, although he says Bayern would not stand in Schweinsteiger's way were he to seek a challenge elsewhere.

"Our position is clear: we would only consider a transfer if Bastian comes to us with the desire to leave," Rummenigge told Sport Bild magazine.

Schweinsteiger, 30, has won eight Bundesliga titles for Bayern, lifting the DFB-Pokal aloft seven times and winning the Champions League once.

Two of those domestic titles came under Van Gaal while he was in charge of Bayern between 2009 and 2011.