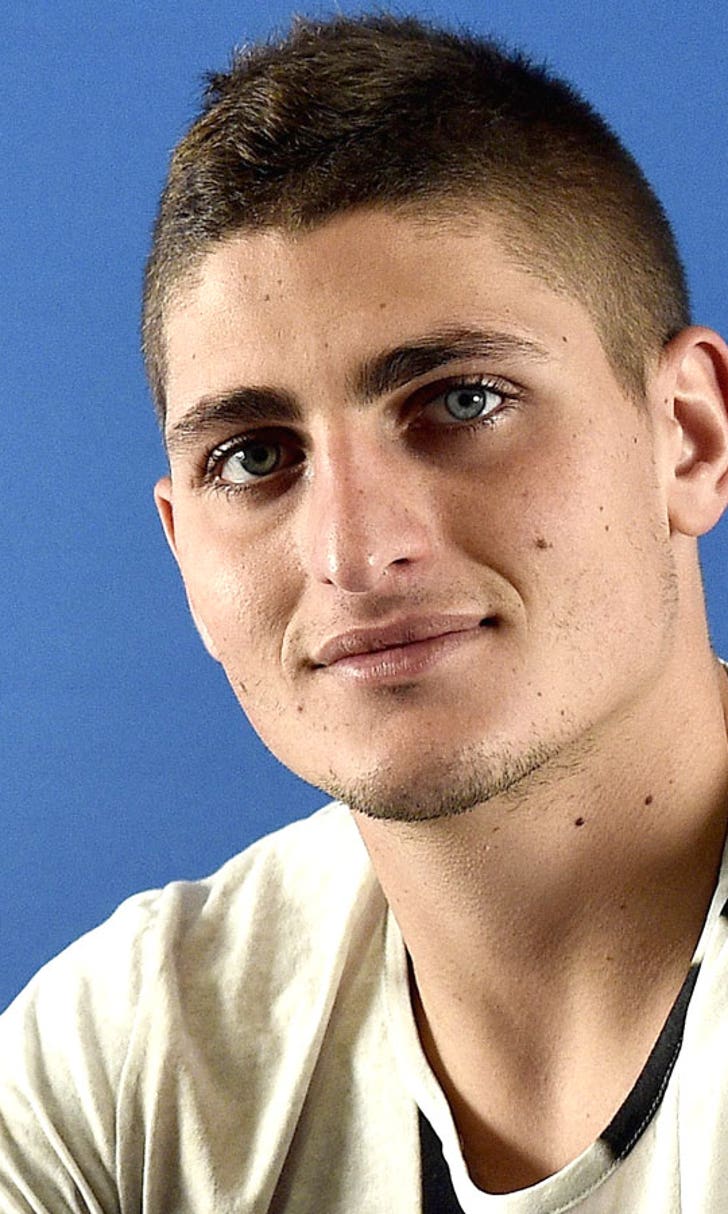 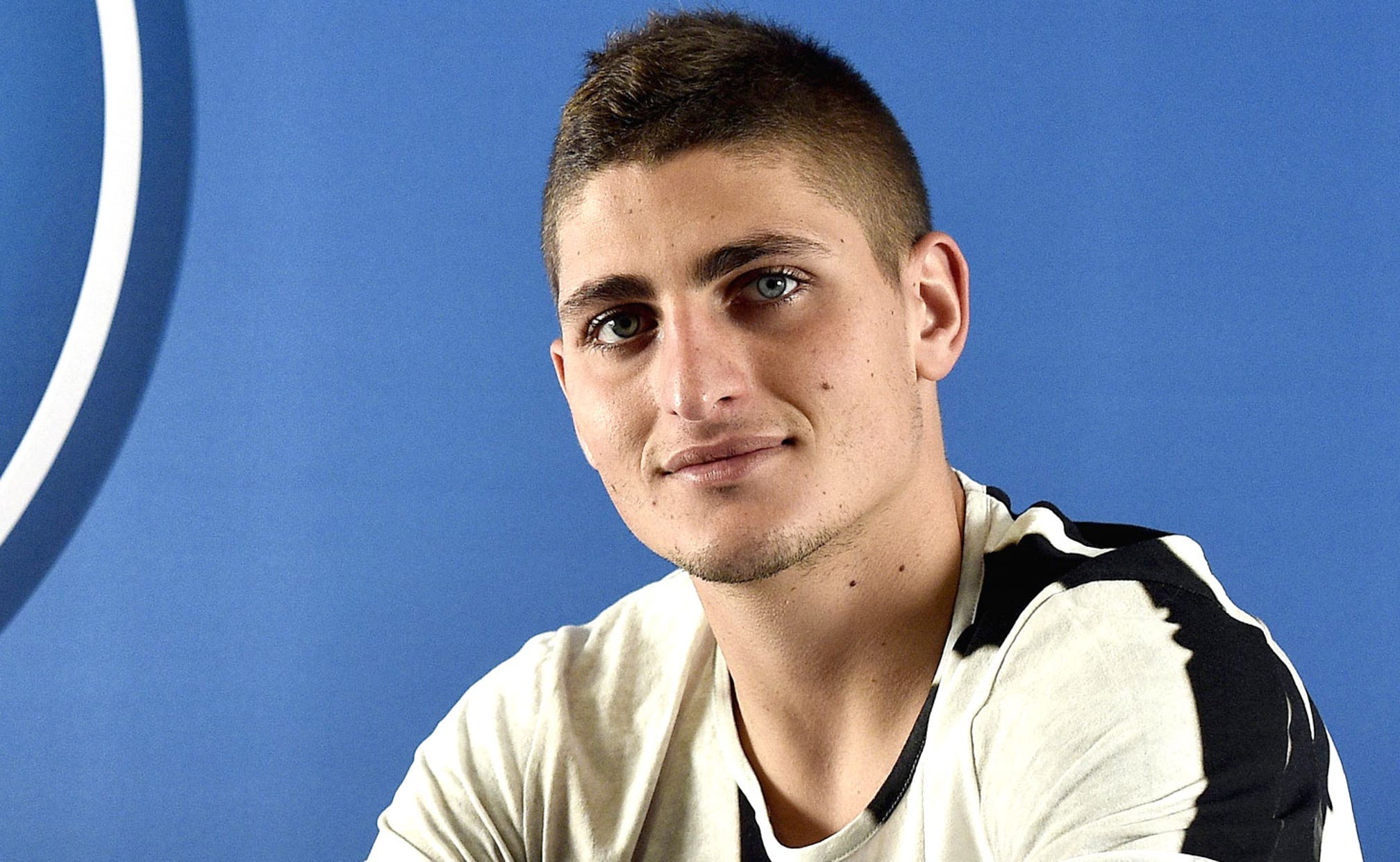 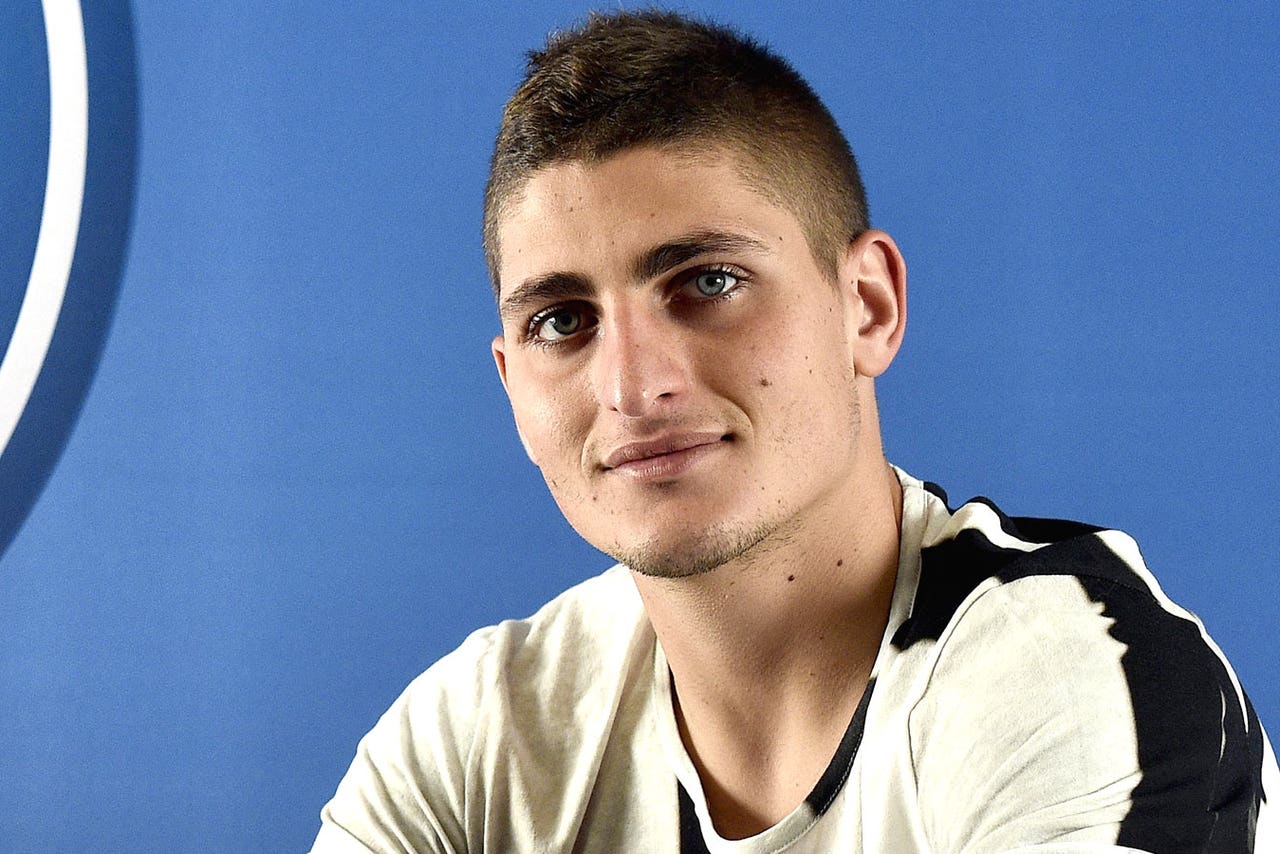 Barcelona presidential candidate Agusti Benedito has revealed Paris Saint-Germain midfielder Marco Verratti will be his main transfer target if he is elected.

The Italy international, 22, has a contract with PSG until June 2019, but Benedito is hopeful of luring the midfielder to Camp Nou if he wins this month's election.

Barcelona have already secured the services of Arda Turan from Atletico Madrid and Aleix Vidal from Sevilla and Benedito is confident Verratti could be their next big signing.

"For us, Verratti is our number one priority if we win the election," Benedito told AS.

"He has shown to have the ability to come to Barcelona, but his club do not want to sell. He remains top of our list, though.

"We have not held negotiations with PSG or Verratti because that's impossible, but we have been in touch and have a good relationship.

"We are confident we can convince PSG and Verratti to agree to a deal. I don't know what Luis Enrique thinks of Verratti, but I think he will be interested in signing him.

"We will see how the election goes and then we can talk with PSG."

Benedito faces competition from Josep Bartomeu, Joan Laporta, Toni Freixa and Joan Batiste in the race for the Barcelona presidency.

Real Madrid Stifles Barcelona
In the first 'El Clasico' of the season, Real Madrid knocked off Lionel Messi and Barcelona, 3-1.
2 hours ago