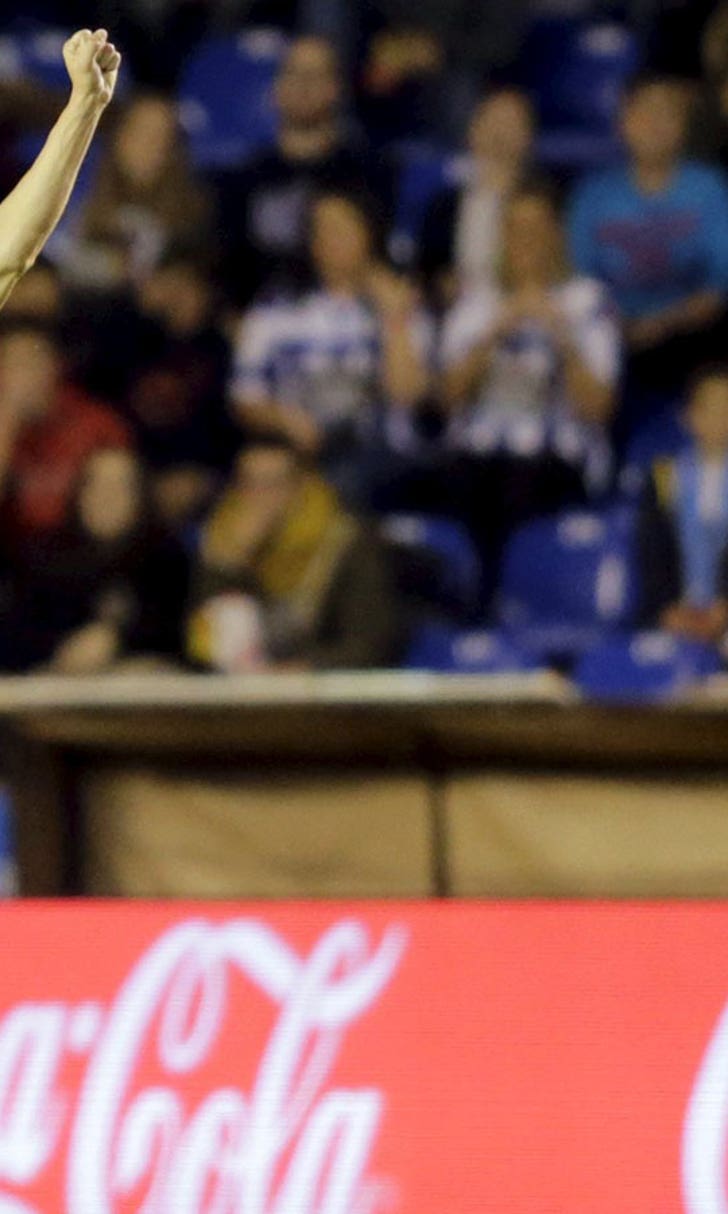 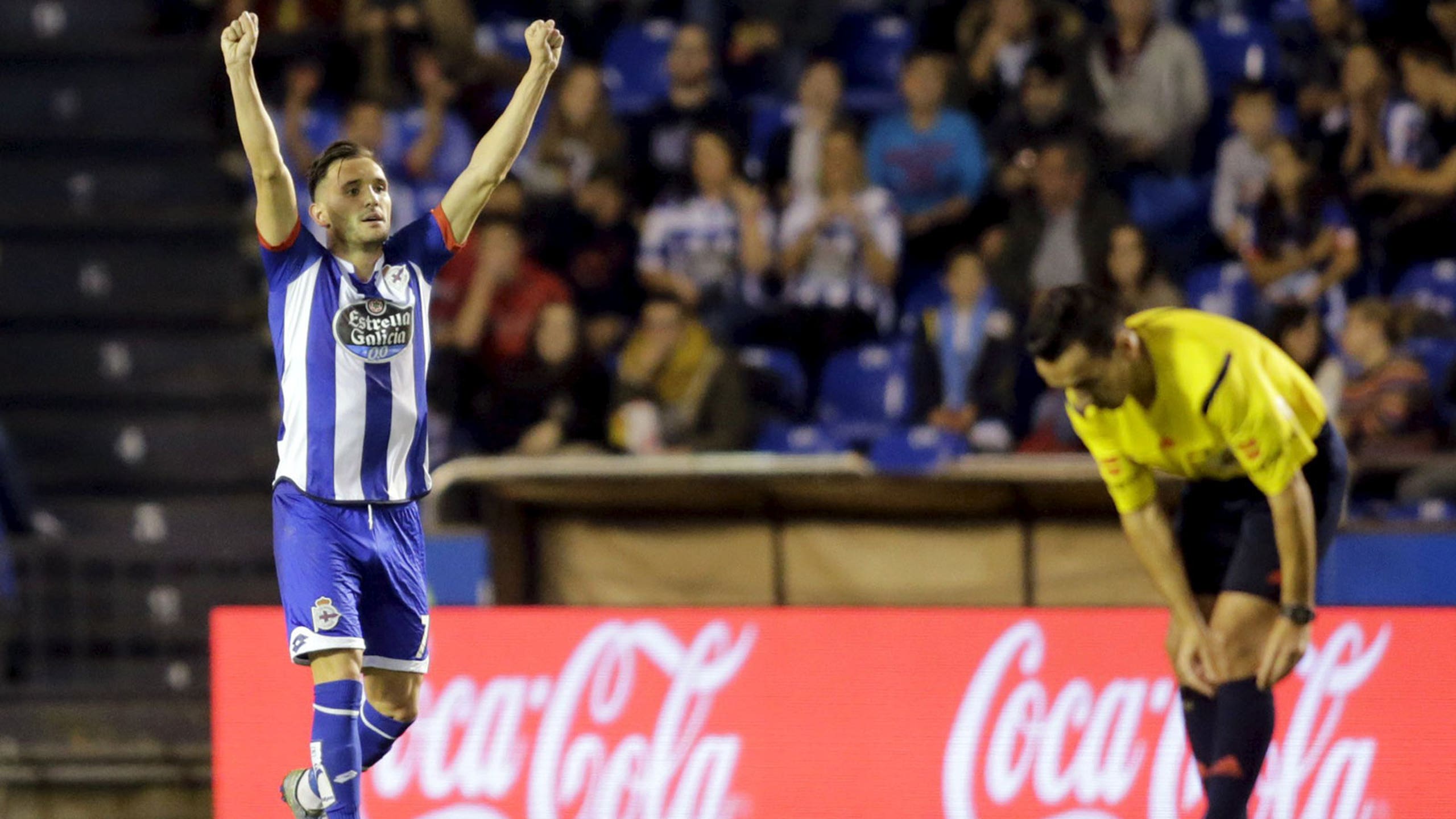 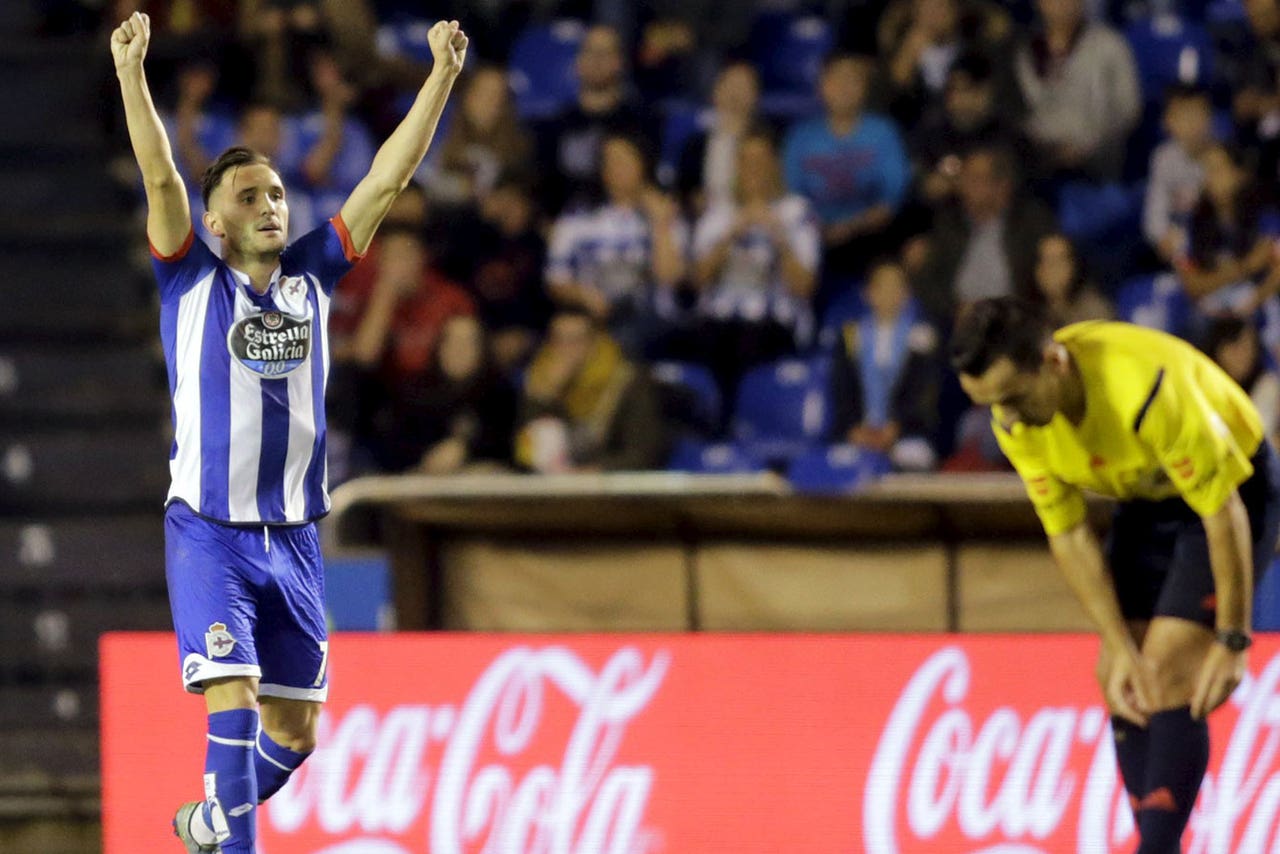 Atletico Madrid squandered a chance to provisionally go top of the Spanish league when poor defending allowed Deportivo La Coruna to draw 1-1 Friday in the 10th round.

Atletico pounced on its chance when Brazilian Sidnei's clearance bounced off fellow Deportivo defender Alberto Lopo's face and landed perfectly for Thiago to score in the 34th minute.

Atletico coach Diego Simeone started the match with the same lineup that defeated Valencia 2-1 in the last round, with Antoine Griezmann and Colombia forward Jackson Martinez in attack.

''We were eager to go to bed as league leaders tonight,'' said Jorge ''Koke'' Resurrecion. ''We now have to focus on our next Champions League match.'' Atletico plays at Astana in the group stage of the European competition on Tuesday.

Lucas Perez equalized in the 76th with his sixth goal this season after stealing the ball off Jose Gimenez as Atletico's Uruguay defender casually shadowed the ball toward the goal line.

''We went after them in the second half and my teammates made a splendid job of it,'' Perez said.

Fernando Torres - looking for his 100th Atletico goal - came on for Thiago in the 82nd.

Atletico is third in the standings on 20 points - one point behind leaders Real Madrid and second-place Barcelona - while Deportivo is sixth on 14.

Real Madrid hosts Las Palmas and Barcelona travels to Getafe in other matches this weekend.