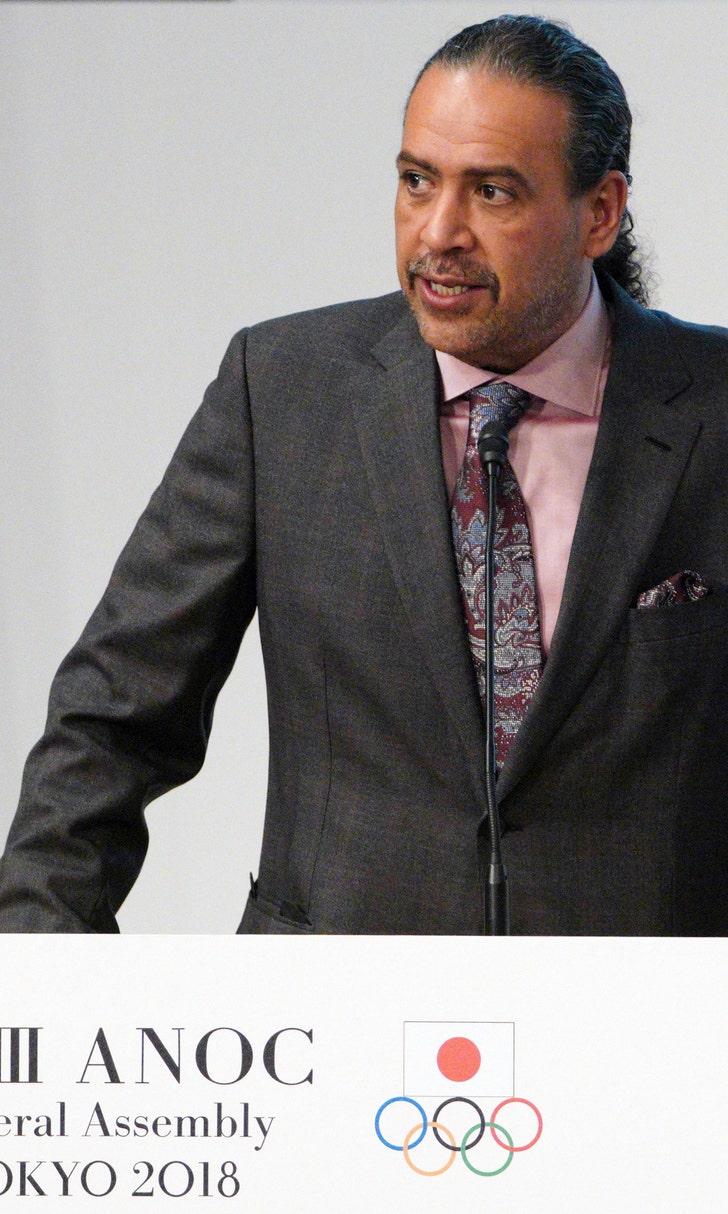 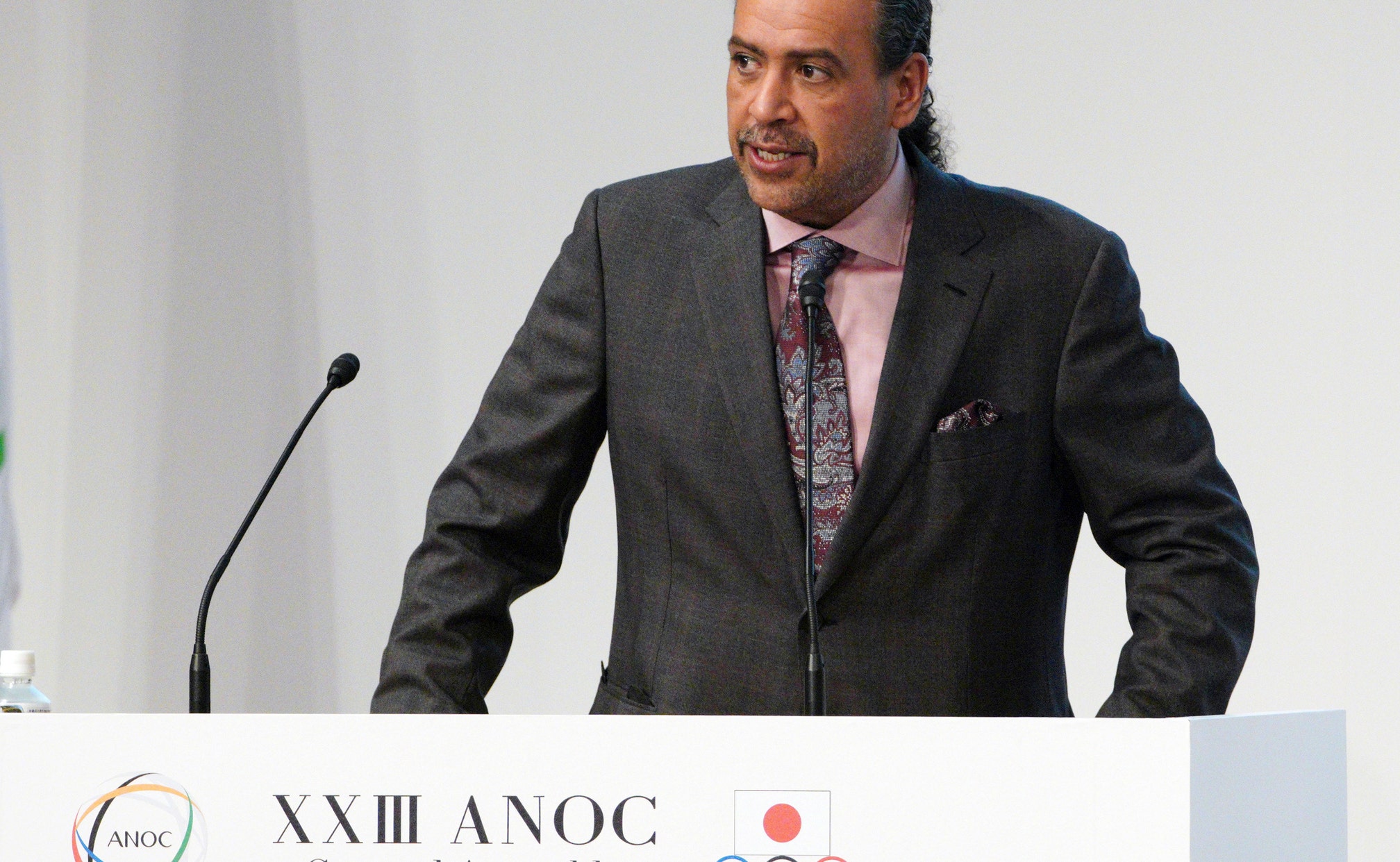 GENEVA (AP) — A candidate who lost an election in Asia to join the FIFA Council this month has filed a formal complaint accusing Olympic powerbroker Sheikh Ahmad al-Fahad al-Sabah of "threats and manipulation."

Mariyam Mohamed of Maldives wrote in a letter to the Asian Football Confederation's election oversight committee that "women's football should work and run independently of the apparent politics and vote rigging that clearly occurred."

In the letter, seen by The Associated Press, Mohamed requests an investigation into the Kuwaiti sheikh's supposed influence on the April 6 vote in Kuala Lumpur.

The allegations were first reported by The New York Times.

The Asian soccer body said Thursday the complaint would be referred to its disciplinary department.

Mohamed said the sheikh told her in a luxury hotel meeting ahead of the vote that she had no future in soccer if she stayed in the election for an Asian female delegate at FIFA against the candidate he supported, Mahfuza Akhter Kiron of Bangladesh.

"Sheikh Ahmad also tried to give me his word by offering any position in AFC or FIFA," she wrote in the formal complaint.

She also said the Kuwaiti royal used a "threatening tone" in setting a deadline of the eve of the election to accept the offer. Mohamed stayed on the ballot and lost 31-15 to her Bangladeshi opponent.

Sheikh Ahmad's intervention in the Asian soccer elections came two years after he was implicated in a U.S. federal court of bribing Asian soccer officials to influence elections. He denied wrongdoing.

In a separate case in Switzerland, he stepped aside last November as an International Olympic Committee member and leader of the global group of national Olympic committees, known as ANOC, after being indicted in a forgery case in Geneva.

Sheikh Ahmad also denied that charge, which he has said was politically motivated by rivalries in Kuwait.

Still, he continued as active leader of the Olympic Council of Asia, the regional body American federal prosecutors alleged in April 2017 was the source of payments buying influence in Asian soccer circles.

Within days of court documents being published, Sheikh Ahmad resigned from an election to retain his own seat representing Asia on the FIFA Council.

The allegations were made by leading Asian soccer official Richard Lai, an American citizen from Guam who was also then the AFC's delegate on the FIFA audit committee.

Lai pleaded guilty to wire fraud conspiracy charges and admitted getting at least $770,000 from officials and accounts associated with the OCA. Lai, who is awaiting sentence, said he understood the source of the money was the OCA president.

In Mohamed's letter, she said she was summoned to a meeting with him at the Grand Hyatt hotel, near the Asian soccer election venue in Kuala Lumpur.

She said further pressure was put on her by other AFC officials, leaving her "unsafe, threatened, devastated and mostly shocked by the experience," she wrote.

The Asian Olympic body said in a statement it "has no official comment on this matter."