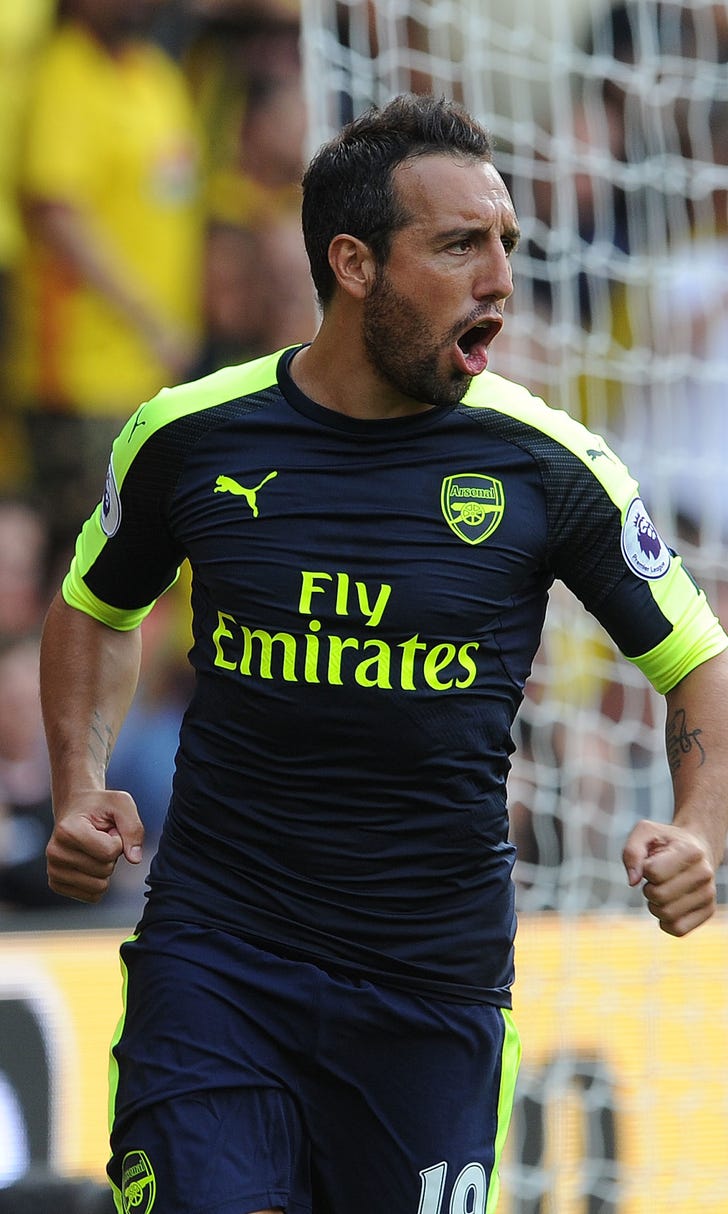 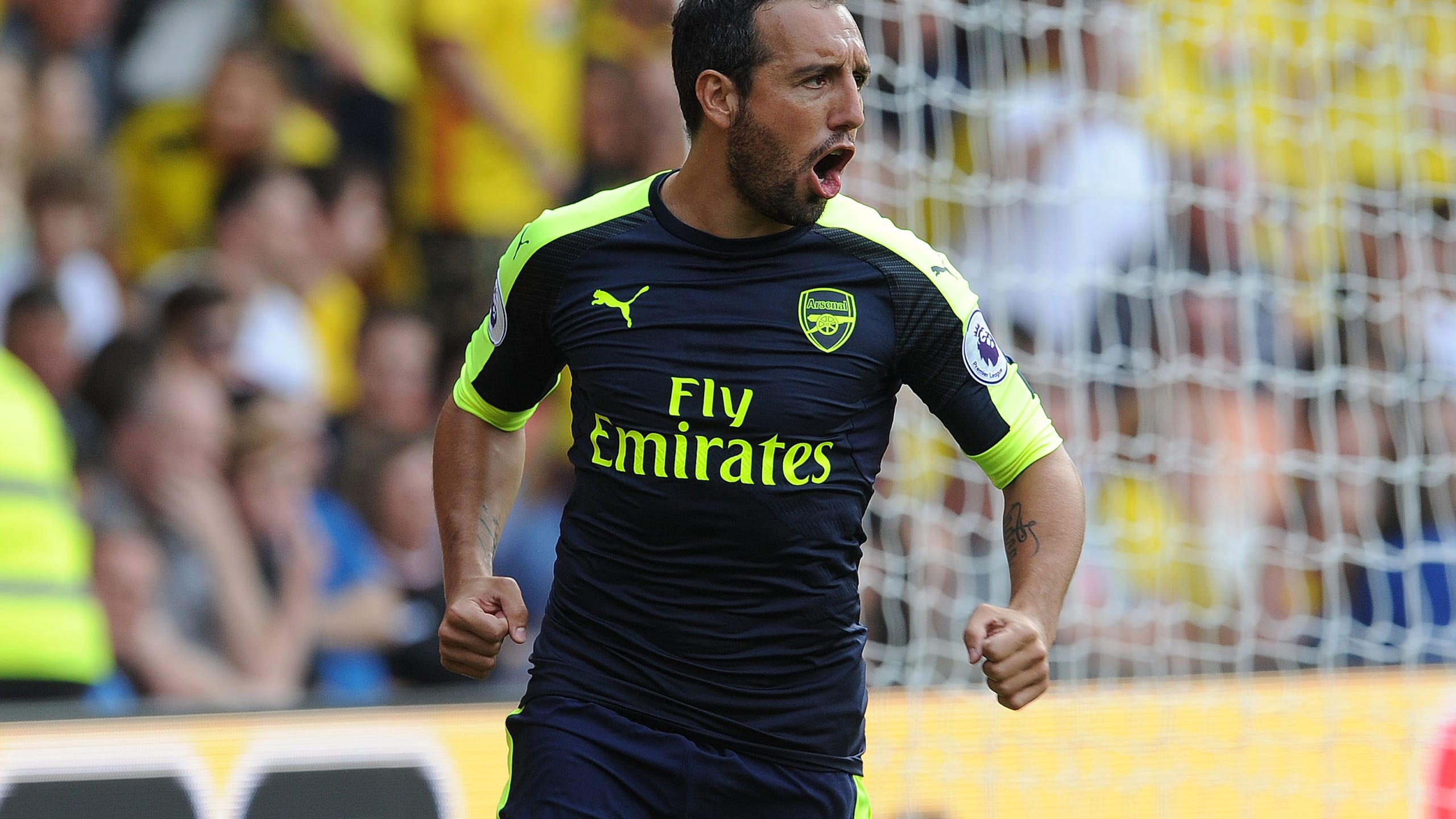 Arsenal Vs. Southampton: Francis Coquelin Not The Midfielder Needed 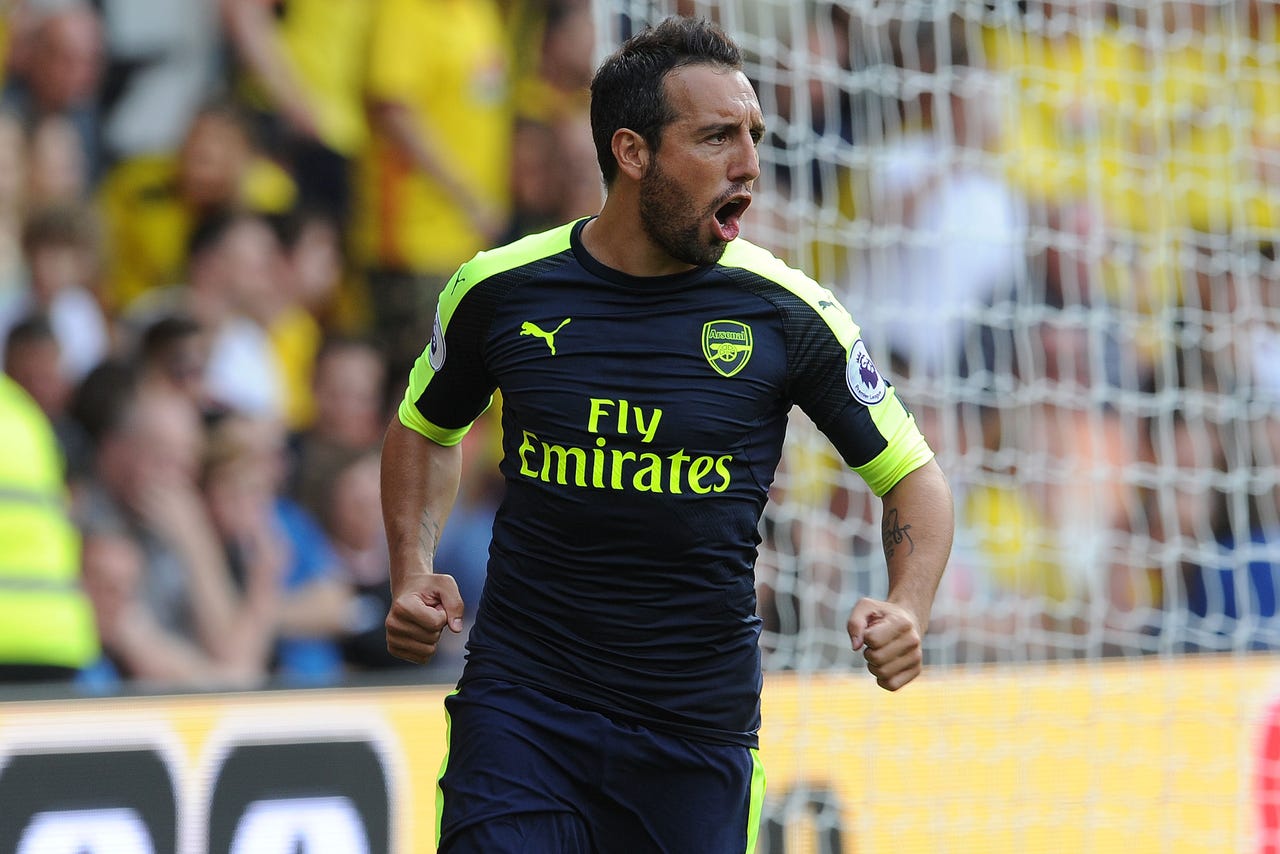 Arsenal face Southampton on Saturday afternoon. Francis Coquelin has often been seen as a necessary option for the Gunners. That is no longer true.

With a plethora of options in central midfield, Arsene Wenger can rotate his players depending on his opponents. Arsenal are a side that, with such technically proficient players who like to dominate the ball, will win the battle of possession against nearly every side within the Premier League.

Such a scenario will likely play out on Saturday when Southampton travel to the Emirates. Playing away from home with a side lacking in the ball-playing talent of their opponents, Claude Puel will most probably set up his side to threaten on the counter, sitting deep, absorbing pressure and then breaking with pace and precision.

Consequently, to score, Arsenal will have to break down the traditional two banks of four with little space in between the lines for the likes of Mesut Ozil to exploit as he usually does to such great effect. Creativity will be hard to come by, and it should dictate Wenger’s team selection, especially in the deeper midfield areas.

New signing Granit Xhaka will start. Having impressed in his first two starts for the club, displaying a physical edge that has been lacking in the Gunners’ midfield for far too long and a range of passing that will bring a deep lying distribution that Theo Walcott and Alex Oxlade-Chamberlain enjoyed from wide areas against Watford last time out. There are questions as to who will start alongside him, however, with both Santi Cazorla and Francis Coquelin playing a game apiece with the Swiss international.

The first start for Xhaka came against Leicester City, a team that challenged the possession supremacy of the Gunners. Coquelin was his chosen partner. The week after, Cazorla came into the team facing a Watford side who were willing to concede possession, sitting deep and looking to break.

Wenger chose the technical expertise, the creativity and flair of his diminutive Spaniard over the industrious, tough tackling, hard-nosed Coquelin. With the Saints likely to set up in a similar way to Watford, once again space will be limited and a deeper lying creator, rather than a midfield destroyer would be far more beneficial.

I am as big a fan of Coquelin as there is, but his game has limitations. Against the better sides, he is the perfect compliment to Xhaka, but when possession will be dominated, his effectiveness is diminished significantly, and this weekend is a prime example. Thankfully, Arsenal have Santi Cazorla as the alternative option.