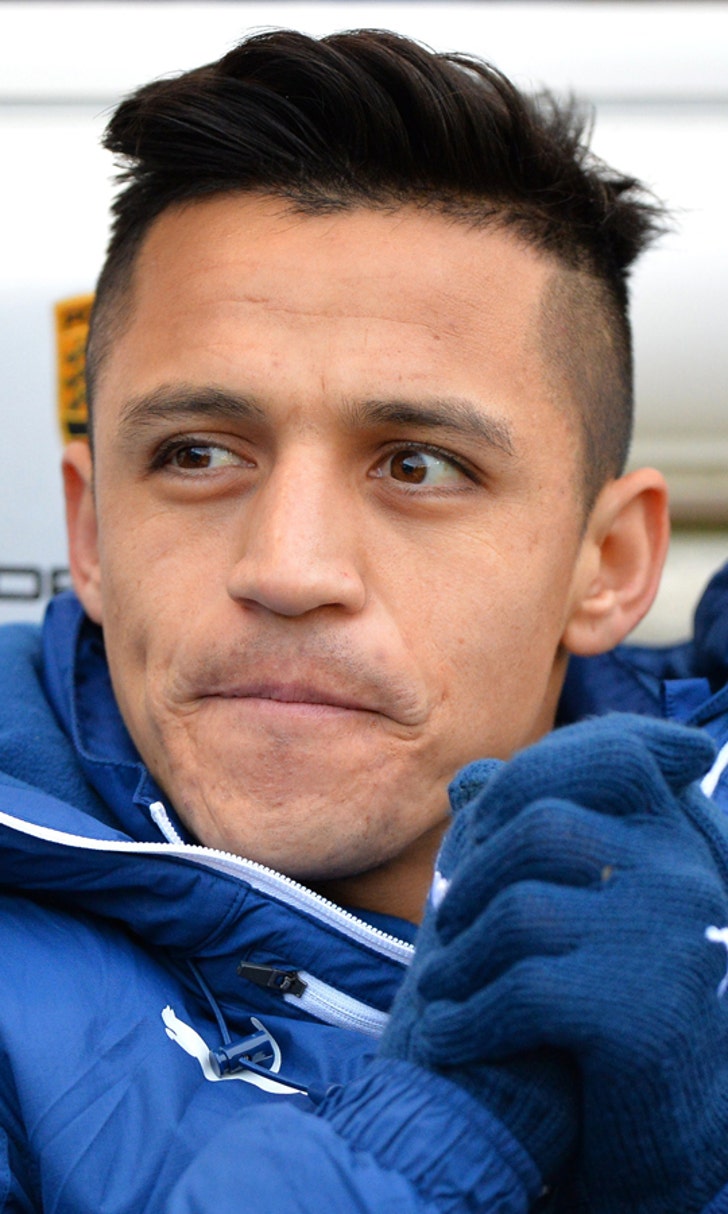 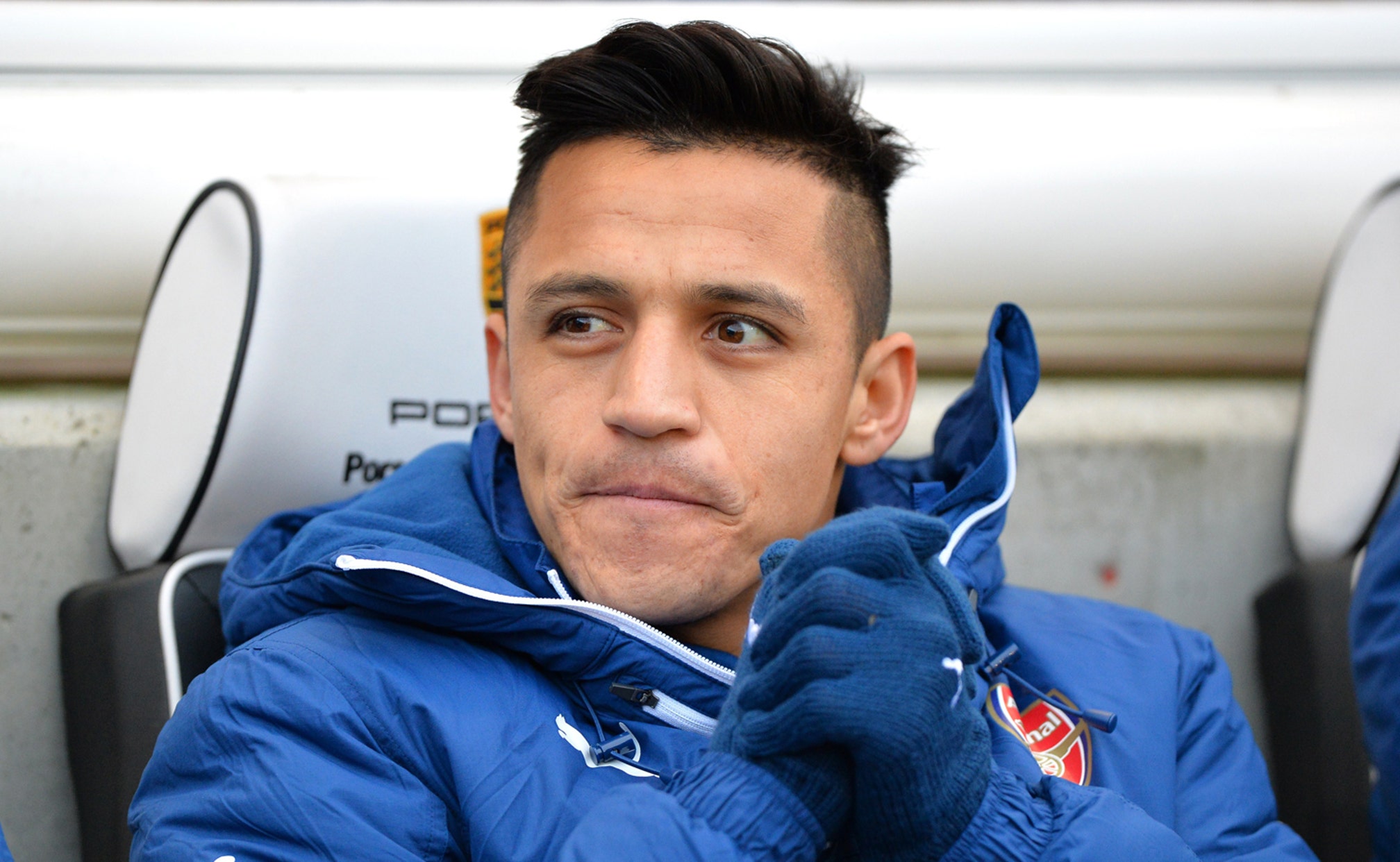 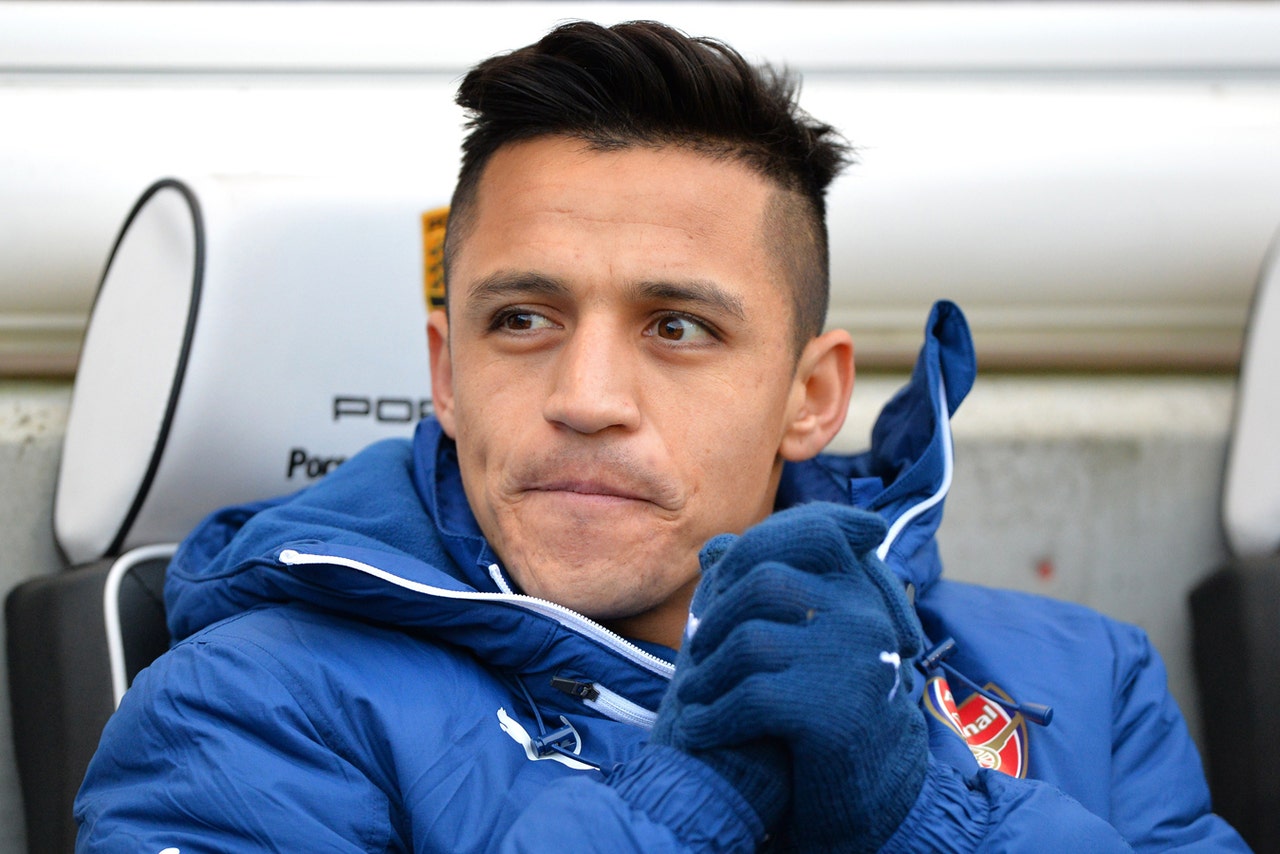 Arsenal forward Alexis Sanchez has been ruled out of Saturday's game against Tottenham.

Arsene Wenger will go into the north London derby at White Hart Lane without his side's top scorer, who has not fully recovered from a hamstring problem.

"Alexis is not ready," Wenger told the Arsenal website. "He is not far away, the Leicester game (on Tuesday) is a possibility. He is of course very difficult to keep quiet! He is training but it's light training."

Arsenal beat Aston Villa 5-0 without the Chilean, and the only change to the squad on duty last weekend will see Danny Welbeck return after more than a month out.

Welbeck has not played since December 28, when his goal helped secure a 2-1 win at West Ham, but his thigh injury has now healed.

Wenger said he expects Jack Wilshere back in full training next week after a long-term ankle injury, but there was no mention of a photograph in Thursday's newspapers which appeared to show the midfielder holding a shisha pipe while on a night out.

January signing Krystian Bielik, meanwhile, will play for the club's U21 side at Newcastle on Monday alongside Serge Gnabry, the German forward who has been out since March.