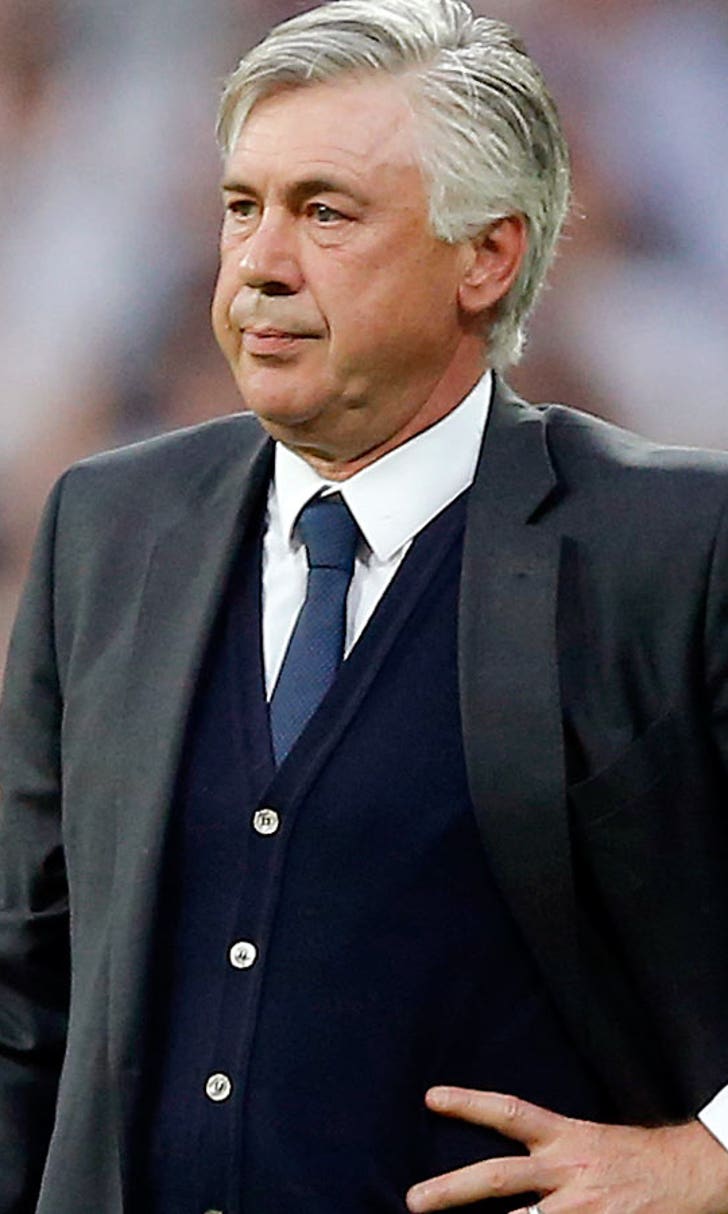 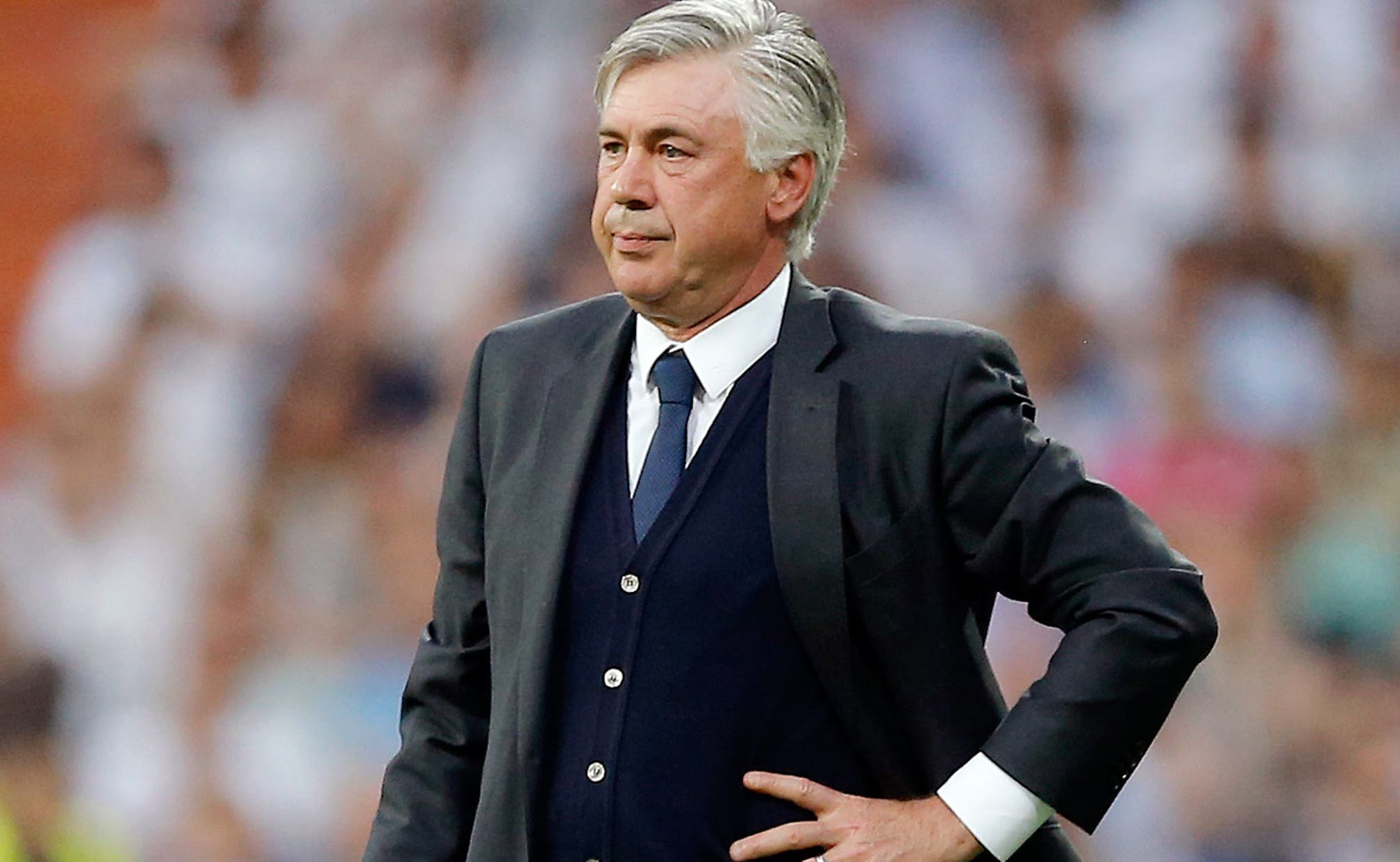 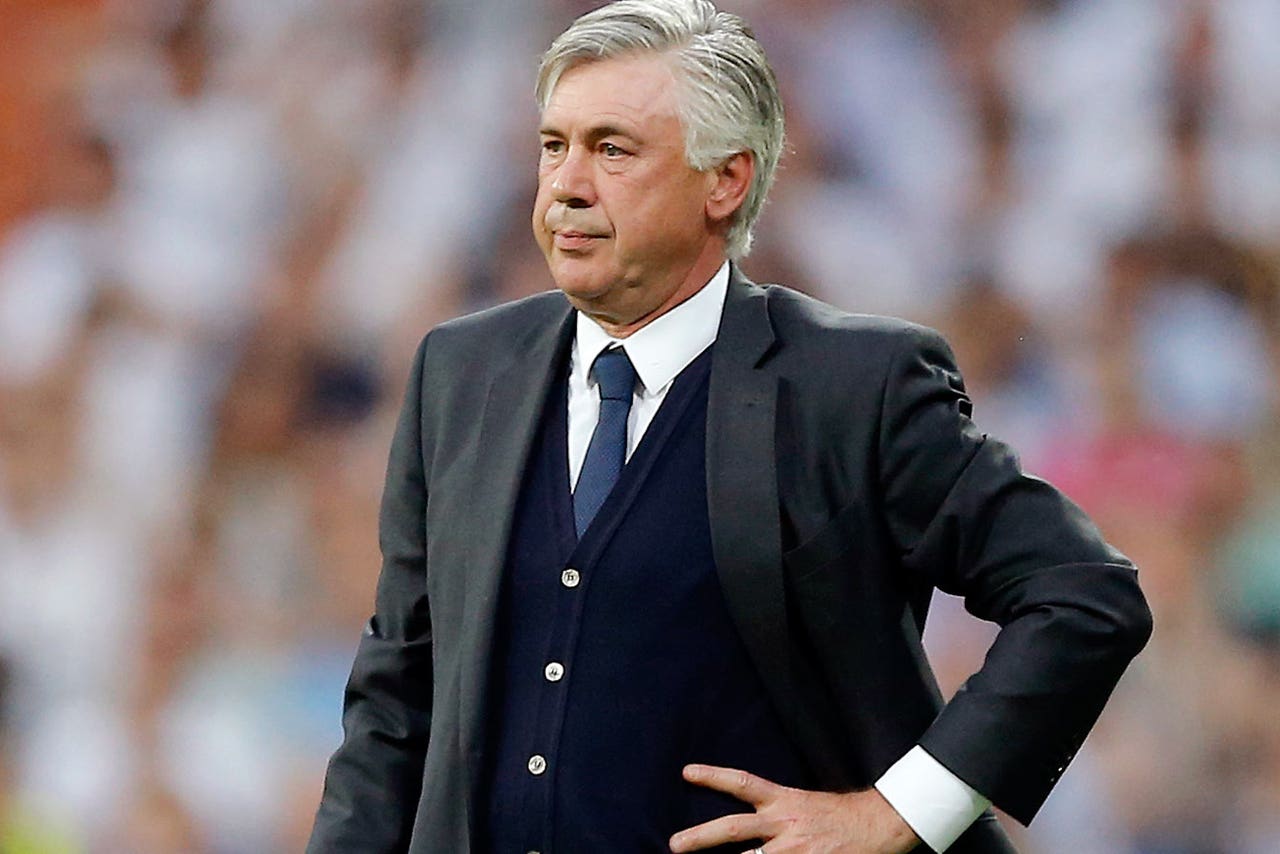 Carlo Ancelotti is set to succeed Pep Guardiola as Bayern Munich coach at the end of the season, a source tells Goal International.

The Italian has been out of work since being sacked as Real Madrid boss earlier this year, but is now poised to return to management with the Bundesliga champions.

Guardiola will not be renewing his contract that expires in June and is expected to announce after Saturday's match against Hannover that he will depart at the end of the campaign.

If the talks progress as planned, an announcement from Bayern that Ancelotti will be in charge for the 2016-17 season will arrive once there is official confirmation that Guardiola is leaving.

The Spaniard is understood to be in negotiations to take over from Manuel Pellegrini at Manchester City for the start of next term.

Ancelotti, who is expected to pen a three-year contract with Bayern, has enjoyed a hugely successful coaching career to date, winning three Champions League titles as well as league championships in Italy, England and France.

The 56-year-old has managed a string of Europe's top clubs, including Juventus, Milan, Chelsea, Paris Saint-Germain and, most recently, Real Madrid which he led to La Decima in 2014.