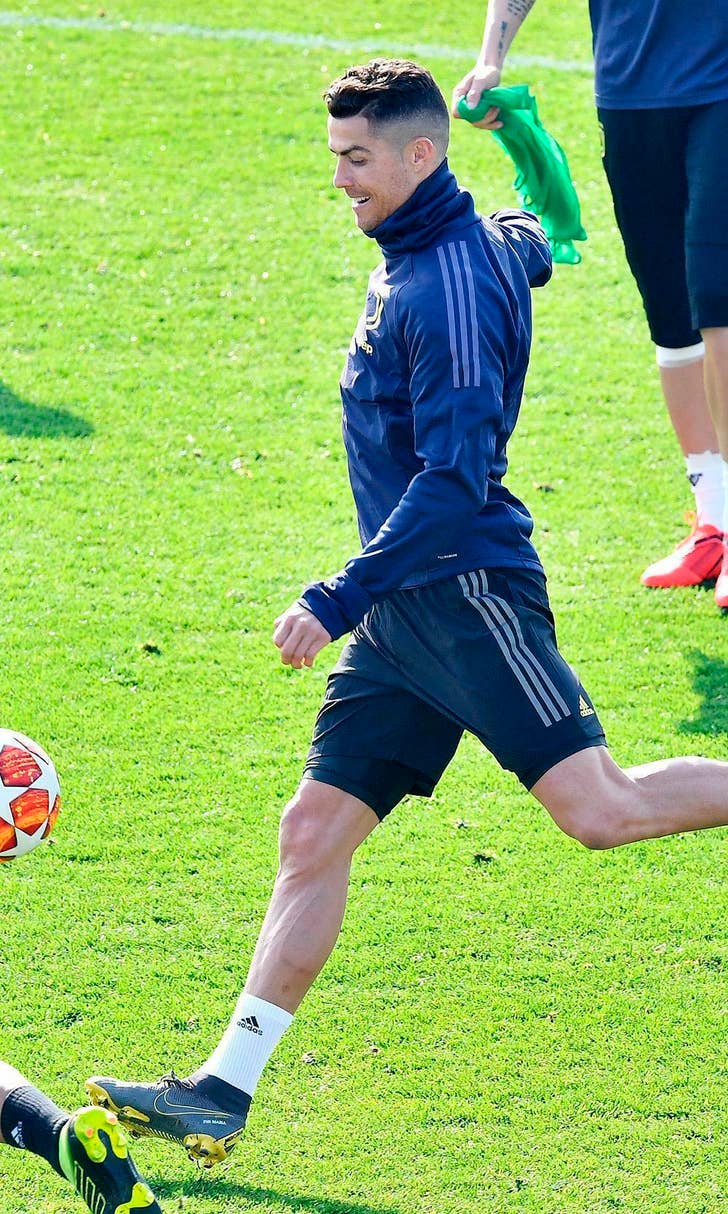 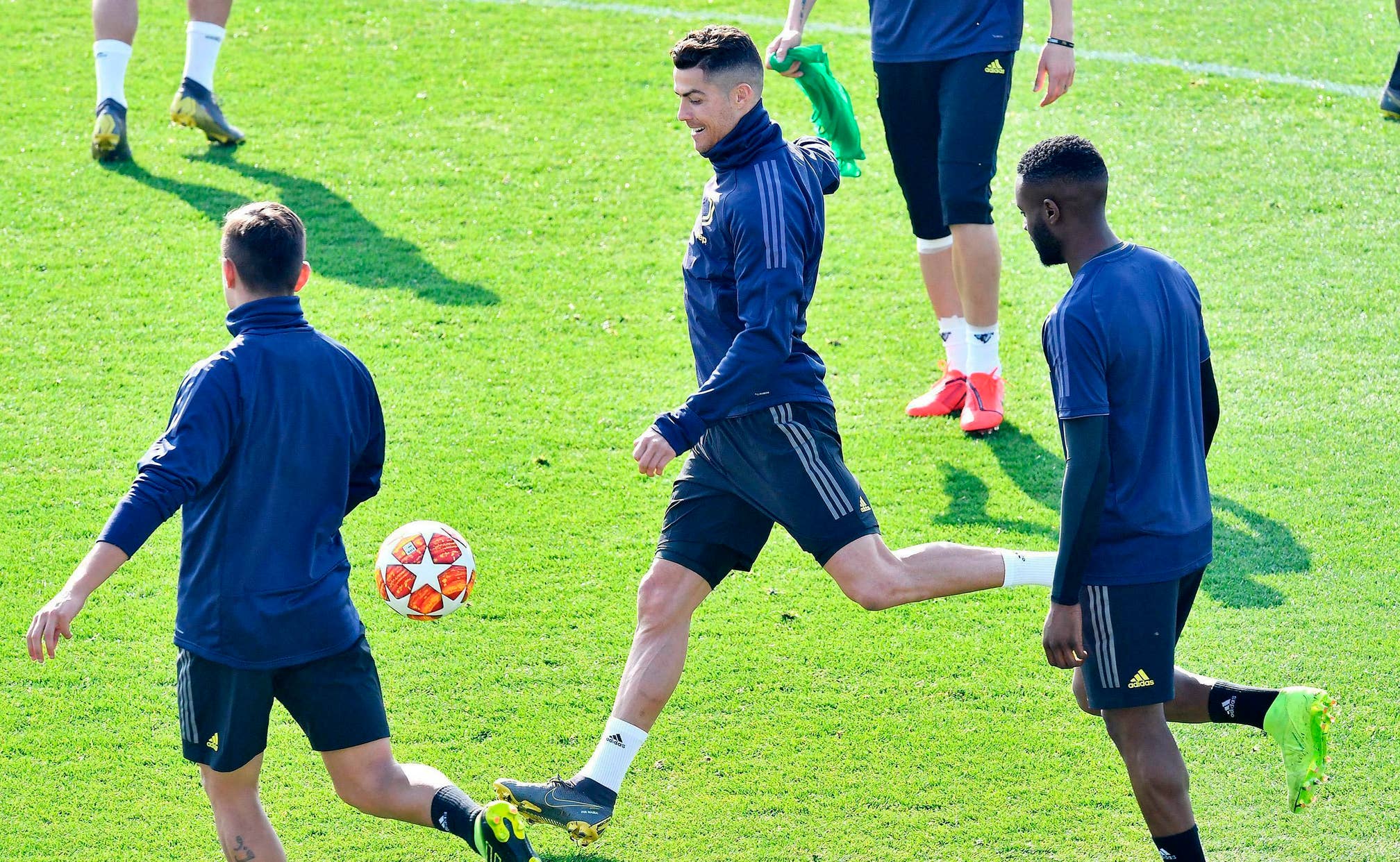 Allegri says Dybala will start against Atletico; Khedira out

MADRID (AP) — Juventus coach Massimiliano Allegri says Paulo Dybala will start Wednesday's match against Atletico Madrid in the round of 16 of the Champions League, but Sami Khedira has been ruled out because of an injury.

Allegri did not disclose any details on Khedira's injury, saying the club would later issue a statement on his condition. The coach said Khedira stayed in Italy to undergo tests.

Allegri started his news conference on Tuesday by announcing that Dybala would be in the starting lineup for the first leg at Atletico's Wanda Metropolitano Stadium.

He did not reveal the rest of the starting lineup, although Cristiano Ronaldo was expected to be playing in his first game in Madrid since joining Juventus from Real Madrid last summer.

Paulo Dybala
share story
those were the latest stories
Want to see more?
View All Stories
Fox Sports™ and © 2021 Fox Media LLC and Fox Sports Interactive Media, LLC. All rights reserved. Use of this website (including any and all parts and components) constitutes your acceptance of these Terms of Use and Updated Privacy Policy. Advertising Choices. Do Not Sell my Personal Info