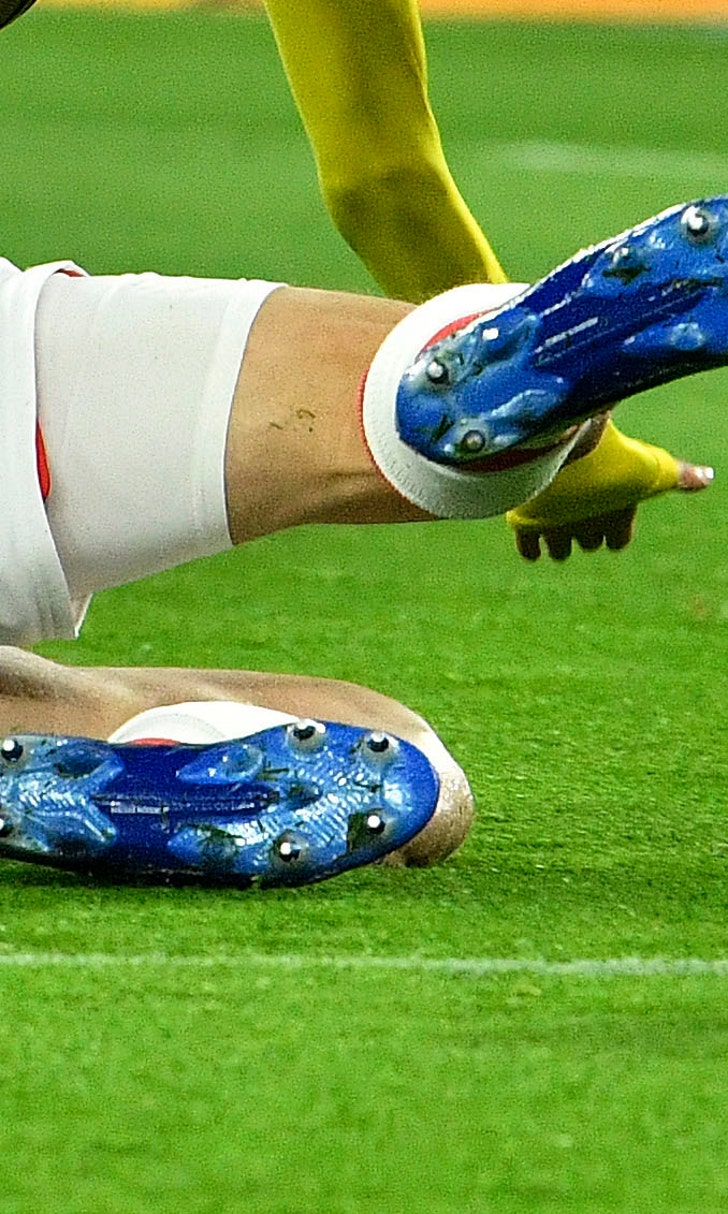 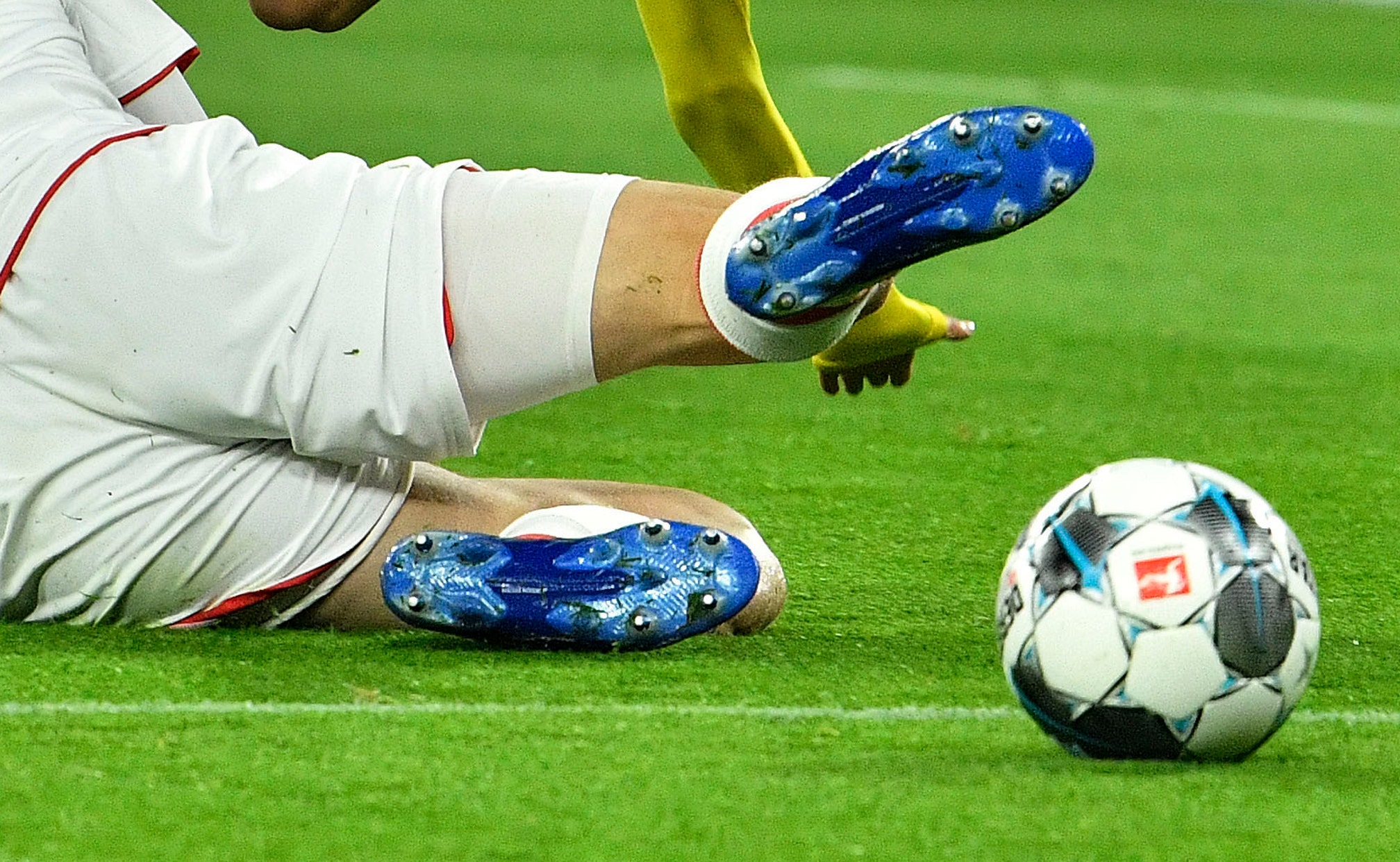 previous story
Column: Shula should be remembered for more than wins
next story
Backup in Big D

BERLIN (AP) — The German soccer league reported 10 positive tests for the new coronavirus among 36 clubs in the Bundesliga and second division on Monday.

The DFL said that 1,724 tests for COVID-19 were carried out over two rounds among players, coaches, physiotherapists and other staff. The tests were part of the league’s hygiene concept as it bids to restart competitive games some time in May. It said teams will also undertake a “a mandatory training camp under quarantine conditions before a possible continuation.”

Only four possible cases had been reported already. Cologne on Friday said it had three positive cases, while second-division Stuttgart reported one “inconclusive result” from a person on Sunday. Reportedly a player, he was separated from his colleagues and placed in quarantine for 14 days.

Of the 18 Bundesliga teams, only Leipzig, Augsburg and Borussia Mönchengladbach declined to give details of their test results. The DFL warned clubs in an email from director Ansgar Schwenken late Sunday not to share any more details of results with the media.

Cologne faced criticism from within from midfielder Birger Verstraete, who told Belgian TV station VTM that it was “not entirely correct” that he had not been in contact with the affected individuals.

“The physiotherapist is the man who treated me and other players for weeks. And I paired up with one of the two players in the gym on Thursday,” Verstraete told VTM.

The Belgian midfielder said the decision not to quarantine the whole squad “is a bit bizarre,” but he backtracked Sunday, when Cologne issued a statement to defend its measures.

The DFL said, “The relevant measures, for example the isolation of the affected people and surrounding checks, were carried out directly by the respective clubs in accordance with the requirements of the local health authorities.”

Testing will continue regardless of whether competitive games restart or not.

Last Thursday, Chancellor Angela Merkel and 16 state governors postponed a decision until Wednesday on whether the Bundesliga could resume without fans present. She warned there was still a danger that COVID-19 infections could rise if containment measures were relaxed too soon.

Clubs across the top two divisions had committed to finishing the season by the end of June.