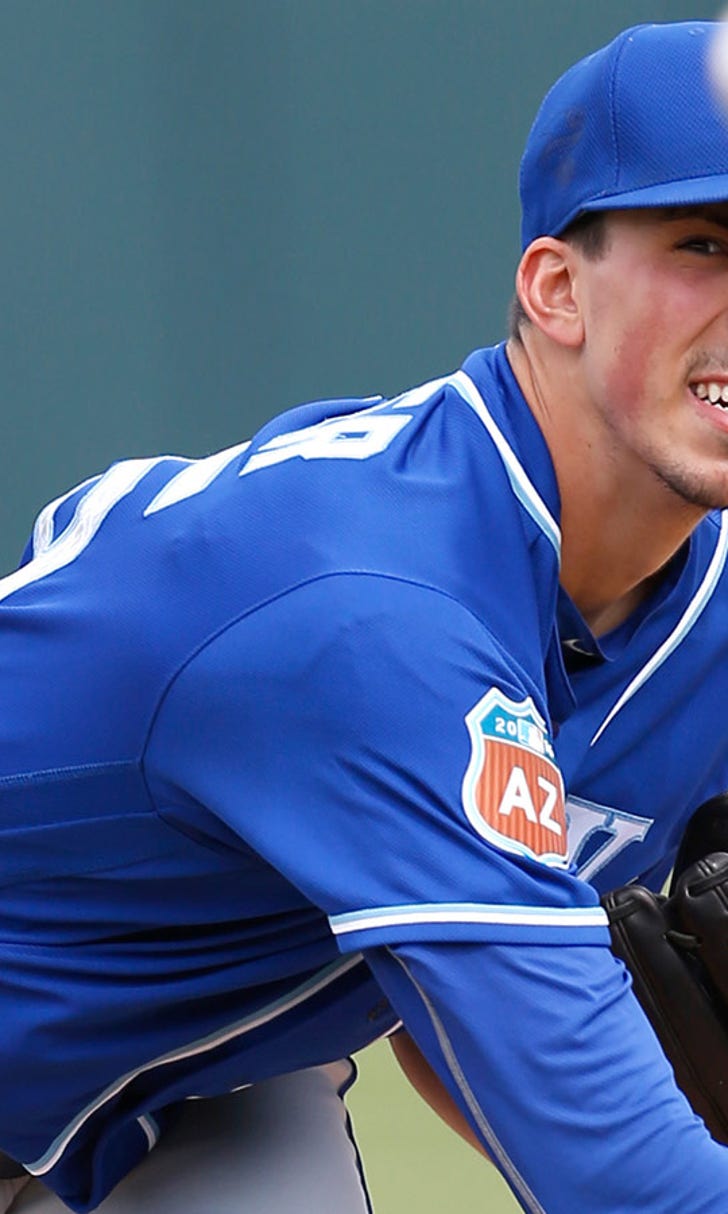 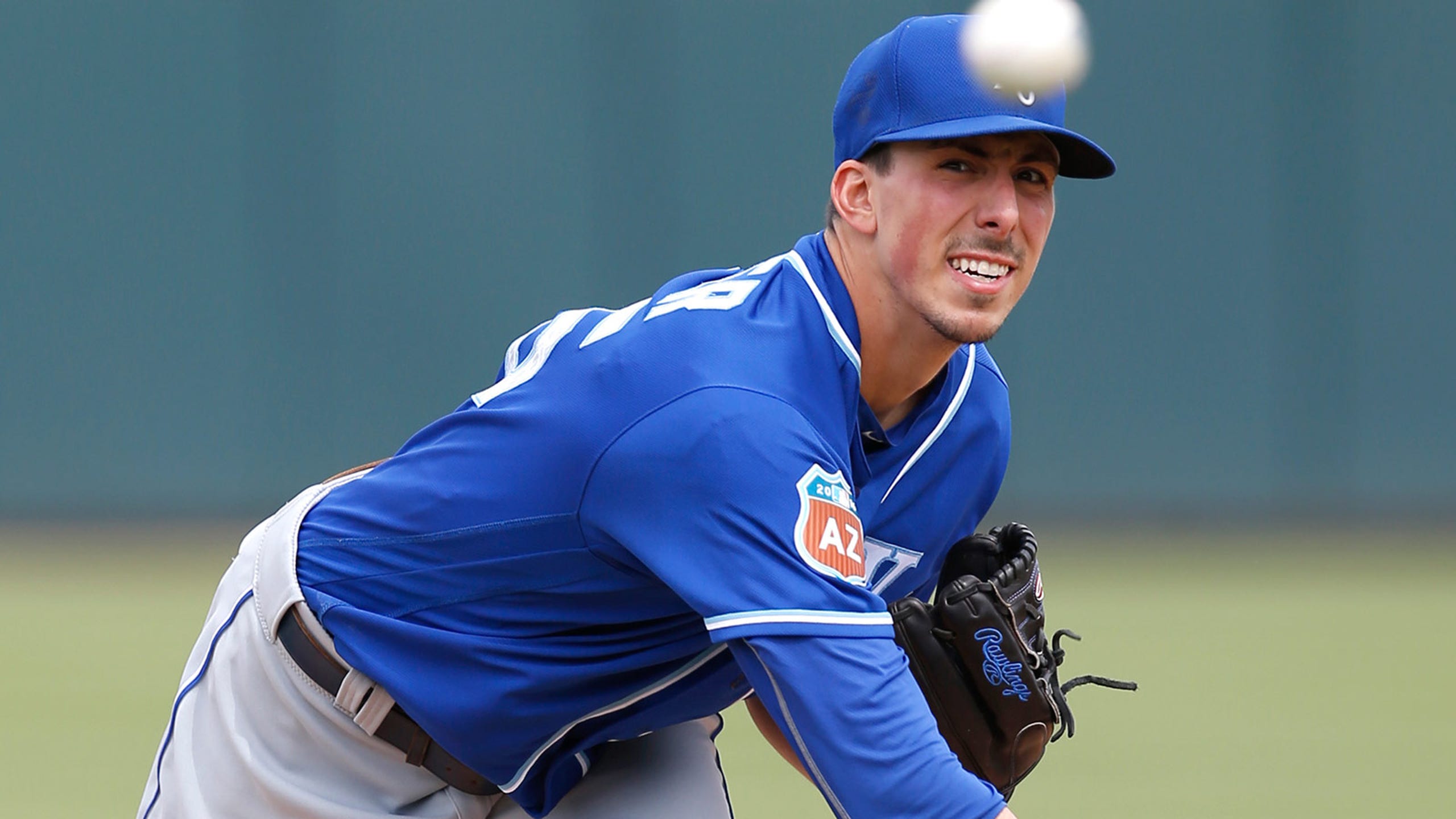 Zimmer-to-Omaha is among 19 Royals roster moves 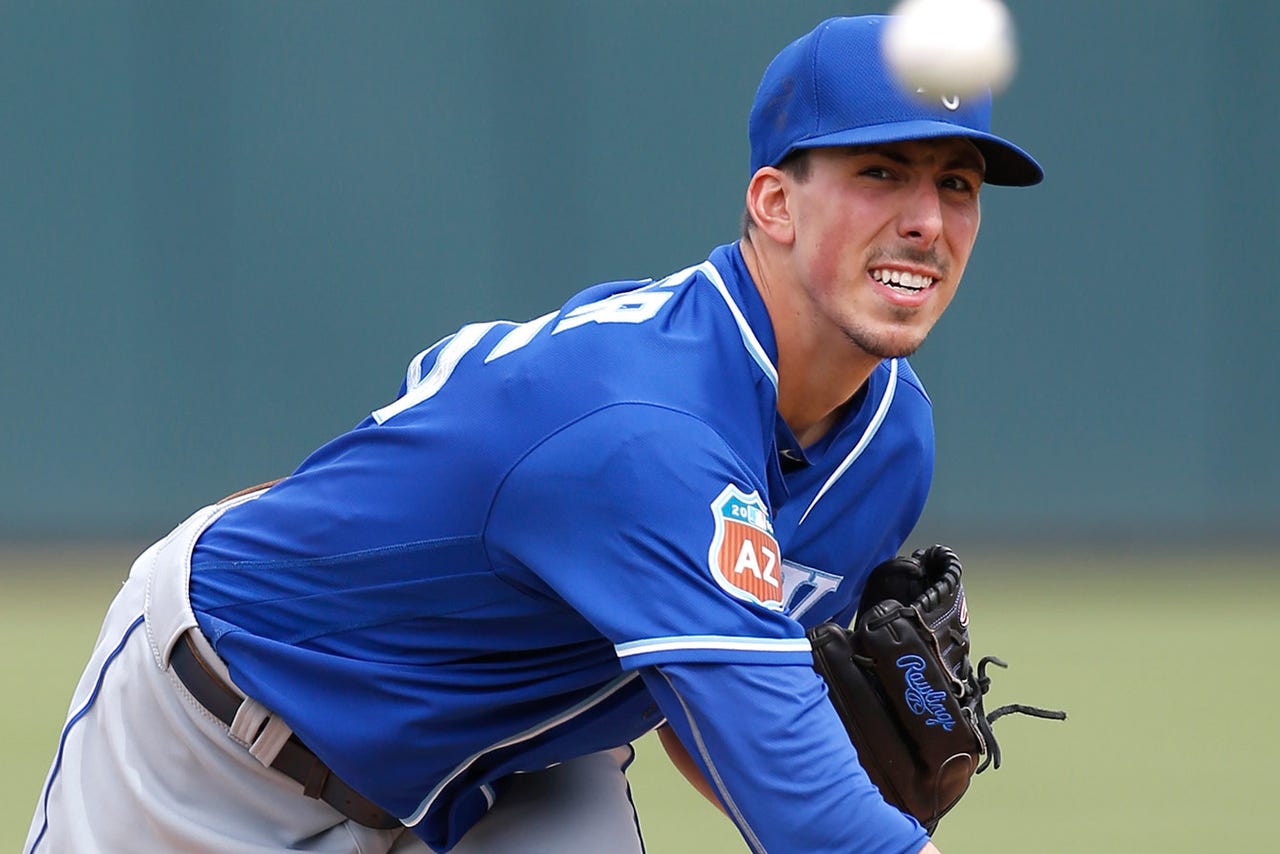 Top pitching prospect Kyle Zimmer was sent to Triple A Omaha on Monday. His was among 19 roster moves made by the Kansas City Royals.