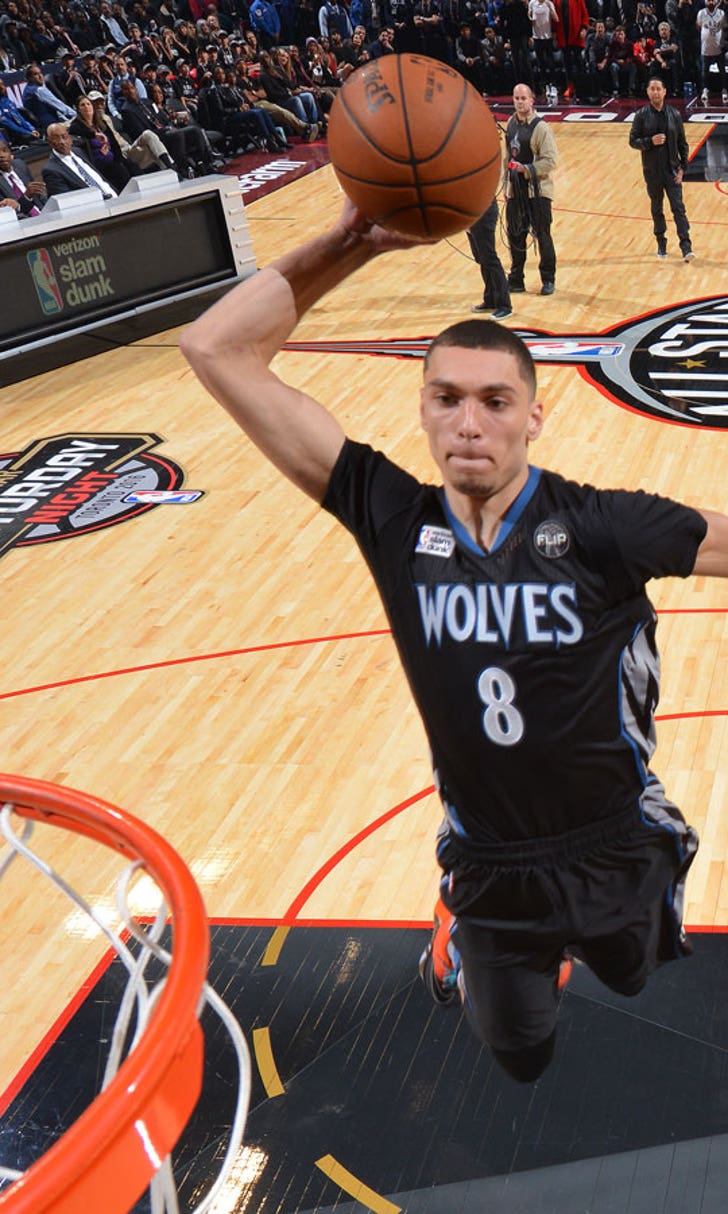 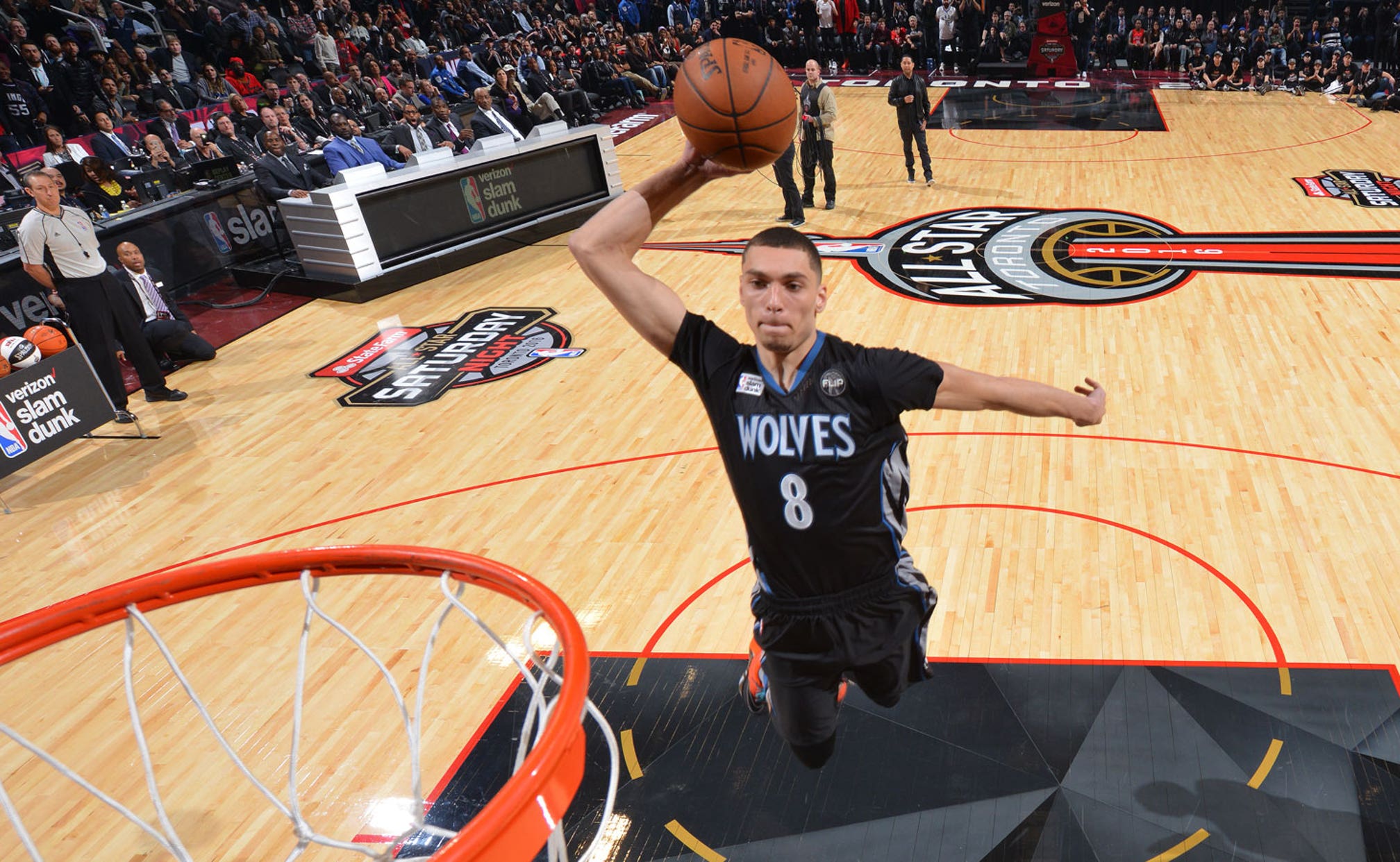 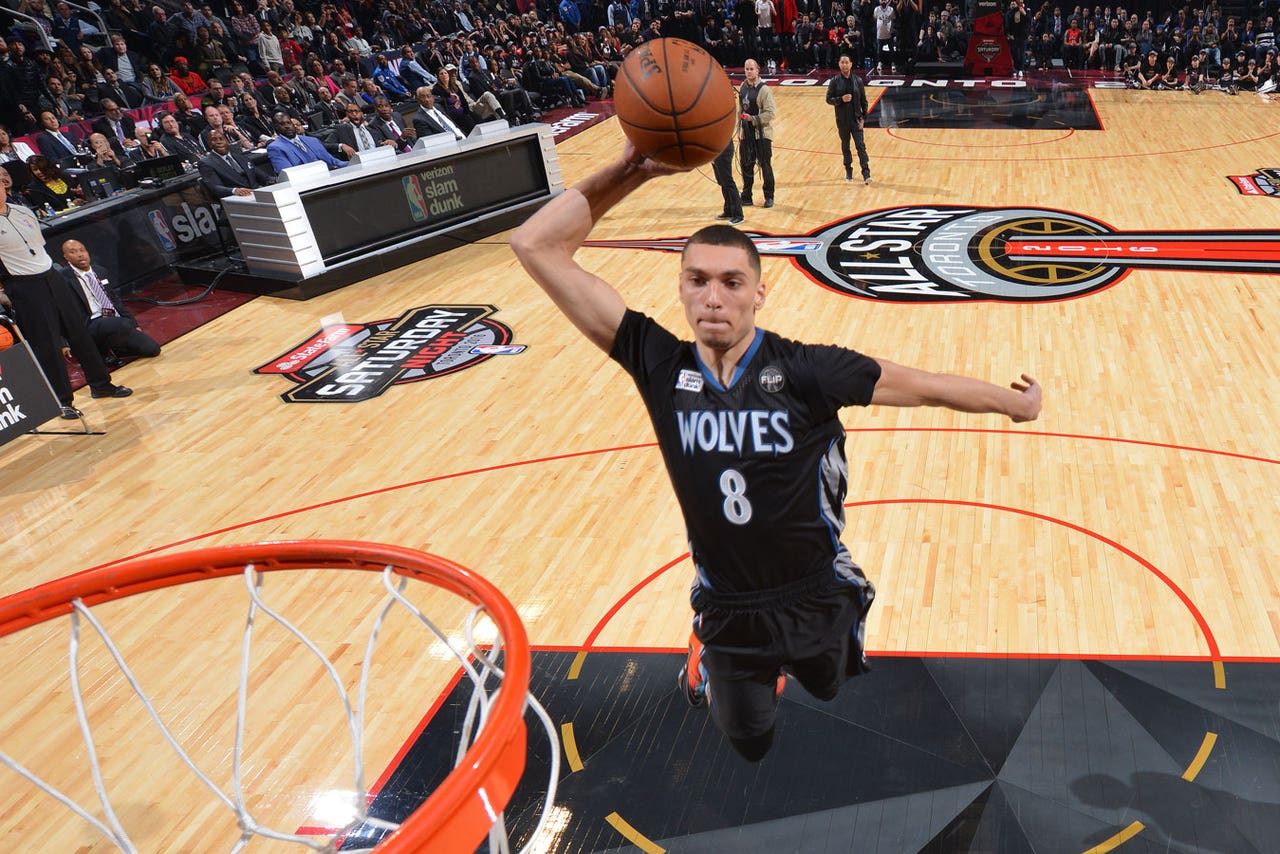 NEW YORK -- As it turns out, getting to shoot hoops with Zach LaVine is no slam dunk at all.

That's what the title character learns on an upcoming episode of "Kirby Buckets," in which LaVine guest stars as himself.

The slam dunk champion will appear on the Disney XD series on March 16. In the episode, Kirby asks his Uncle Leon -- whom he had been forbidden to talk to by his mother -- for some favors. One of them is getting to play with LaVine, the young Minnesota Timberwolves guard who won the slam dunk title and was MVP of the Rising Stars Challenge during the NBA's All-Star weekend.

LaVine also gives a pair of sneakers to Kirby, who eventually realizes the favors are backfiring on him.