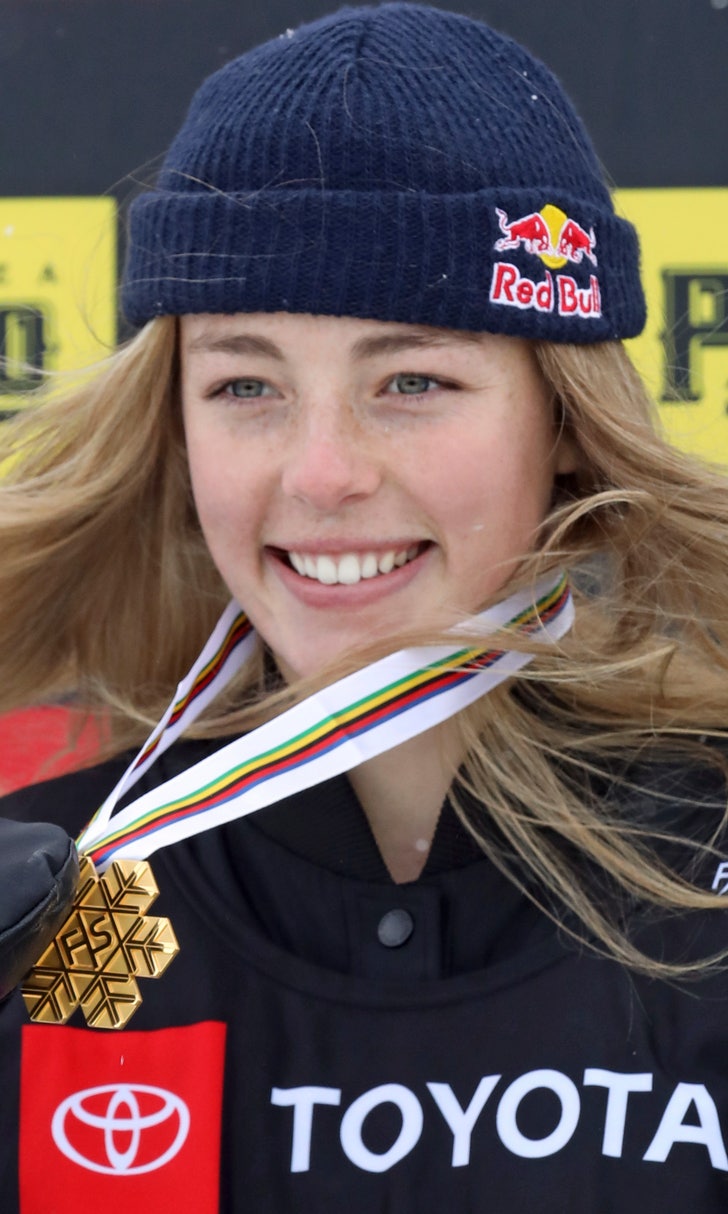 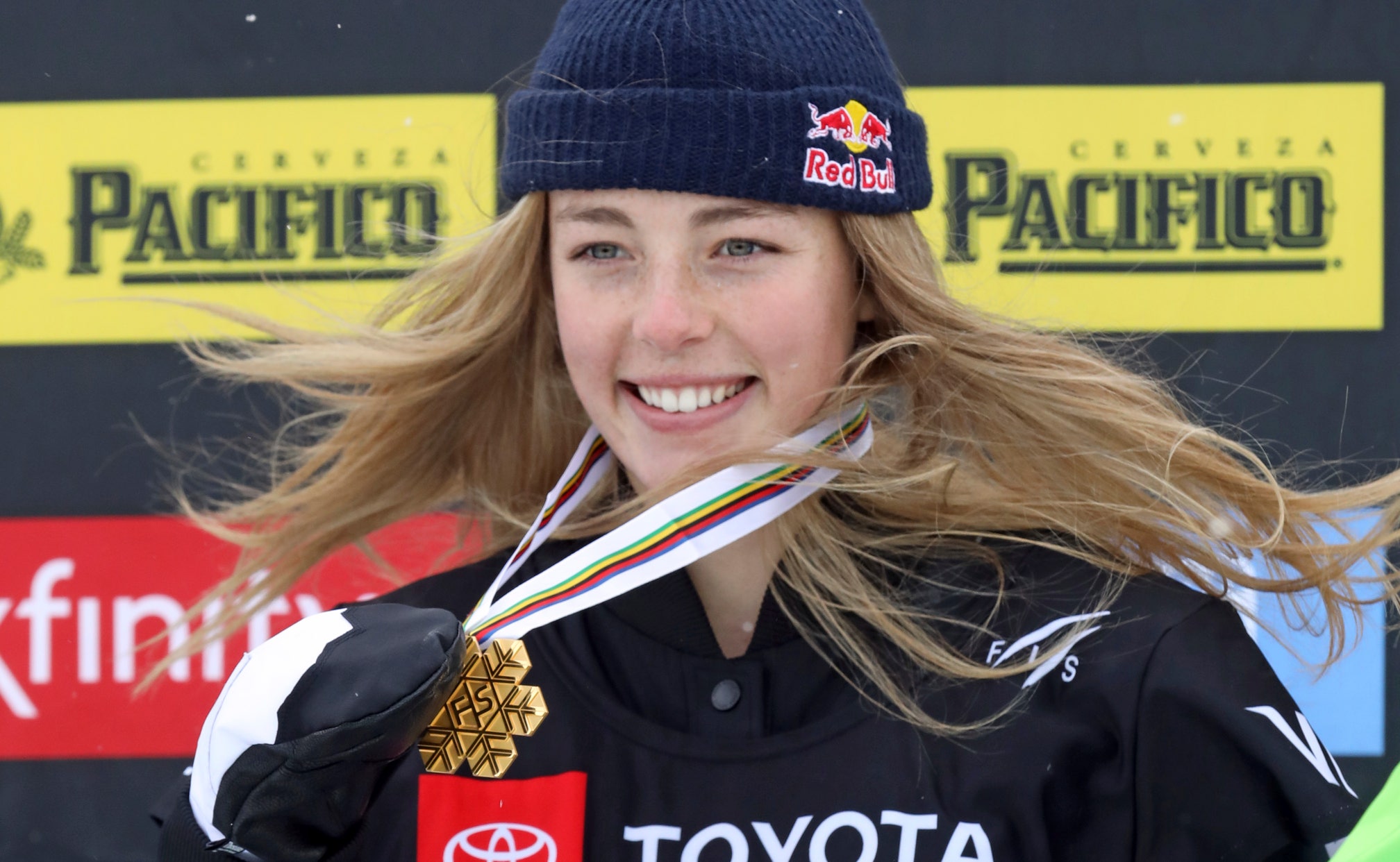 PARK CITY, Utah (AP) — The 17-year-old snowboarder from New Zealand wasn't even going to compete in the slopestyle final Sunday after being injured during qualifying.

This was indeed a wind-aided win for Zoi Sadowski-Synnott.

Sadowski-Synnott breezed to the title after the finals were canceled Sunday due to strong wind gusts on the last day of the world championships. The organizers based the women's and men's medalists on the qualifying rounds.

It was quite a break for Sadowski-Synnott, who acknowledged she wasn't going to be able to ride in the final. Silje Norendal of Norway wound up with the silver, and two-time Olympic champion Jamie Anderson of South Lake Tahoe, California, finished with the bronze.

"I was honestly pretty sad they canceled the finals. There are a lot of mixed emotions," Anderson said. "I was on the podium, but I still wanted to have a chance to ride better. There were definitely some gusty winds, and they made the best decision."

Sadowski-Synnott turned in a solid first run in qualifying on Saturday before being banged up on her second attempt. She told Radio New Zealand she has a concussion.

"I was really stoked with yesterday's run," said Sadowski-Synnott, who won the slopestyle event at the Winter X Games last month. "I really liked the course. I thought it had a really nice flow. I love the options for the rails. They gave you a ton to experiment with and get creative with."

"I can't argue with the decision, there were definitely safety concerns. It sucked but it is what it is," said Corning, of Silverthorne, Colorado. "I'll take it because I planted my run yesterday pretty solid."

The weather proved tricky all week, leading the cancellation of the women's ski slopestyle race and the snowboard big air final. McMorris understands the circumstances.

"A podium is a podium, so I'll go home happy," said McMorris, who earned his second straight Olympic bronze slopestyle medal at the Pyeongchang Games last February. "Everything that I wish could have changed was out of my hands and I rode well. So I'm happy."

Team USA topped the medal count at world championships with five gold and 14 overall. Canada was runner-up with three gold and nine overall.