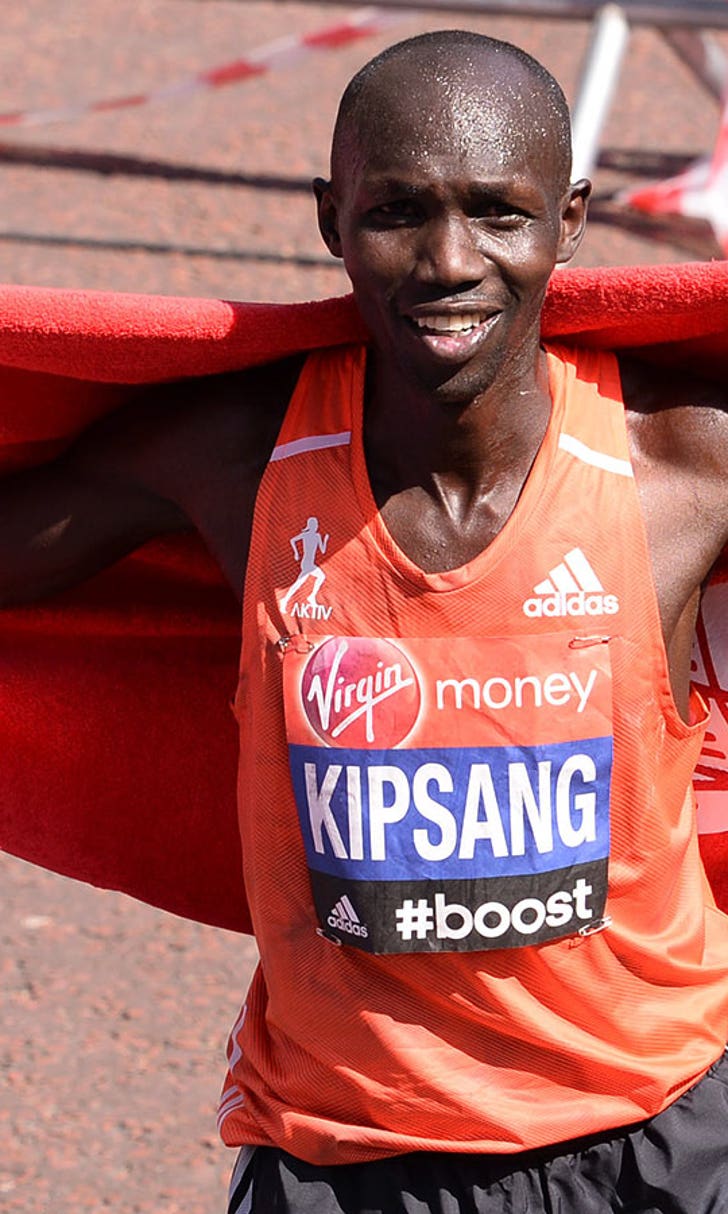 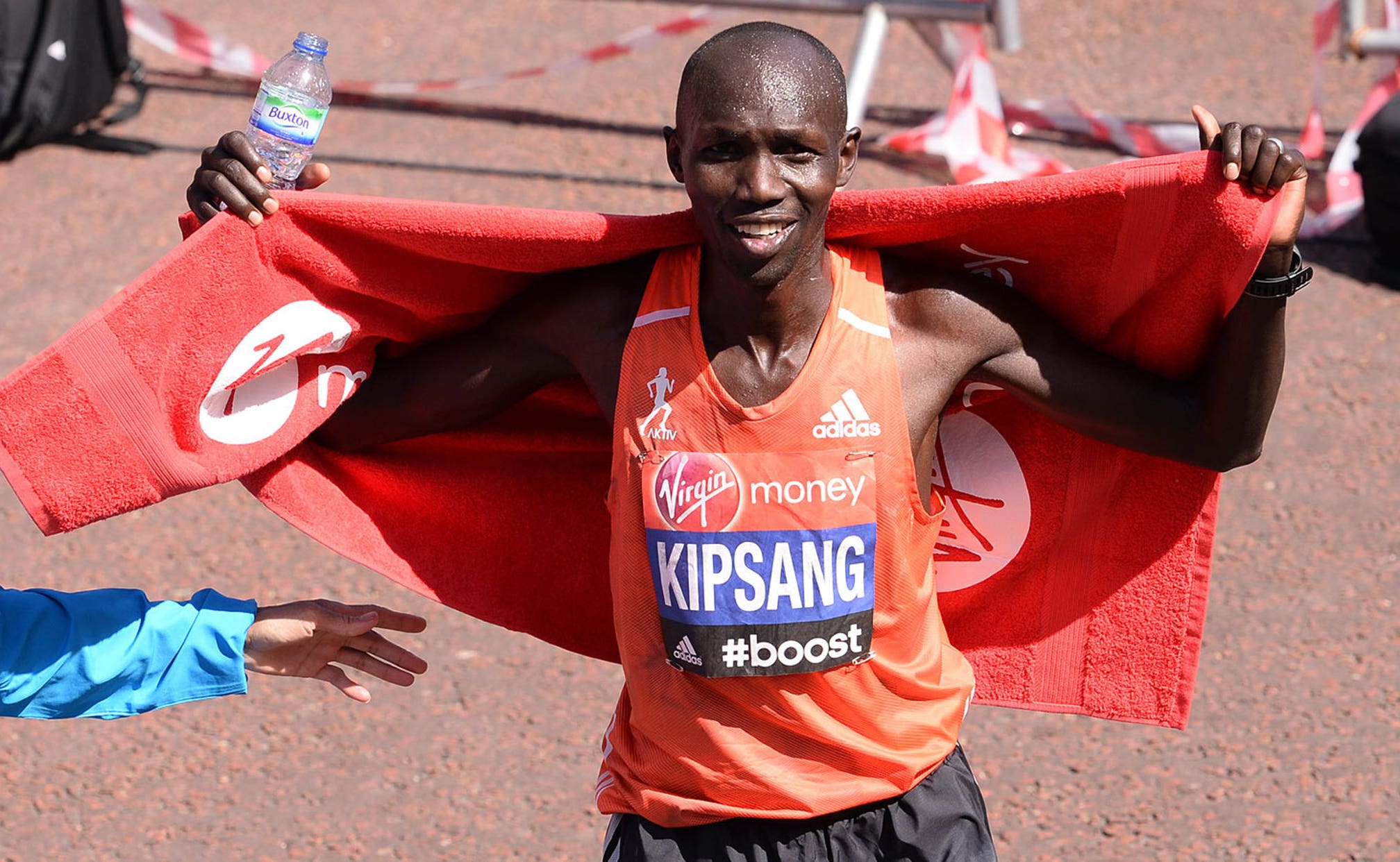 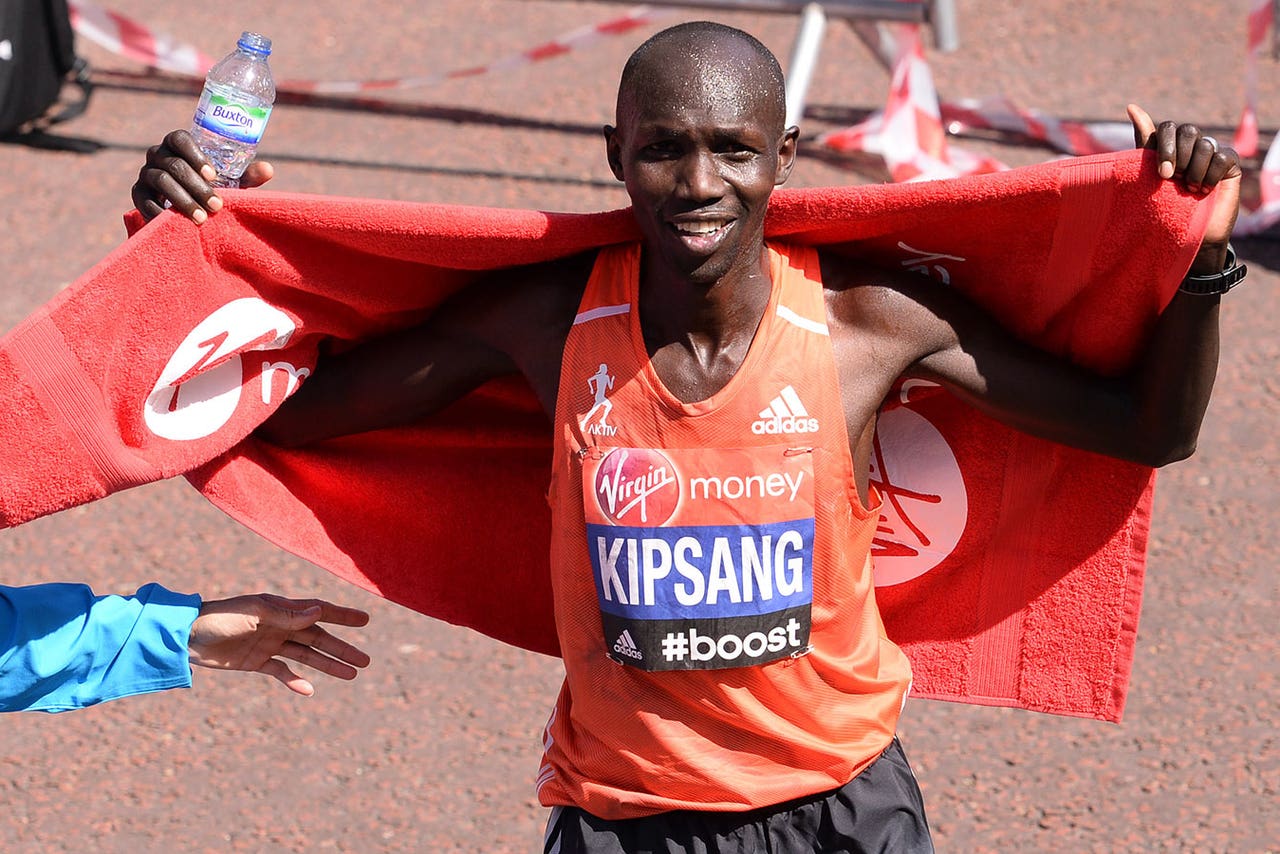 The Kenyan set the mark of 2 hours, 3 minutes, 23 seconds in Berlin last year.

The announcement Wednesday sets up a showdown with countryman Geoffrey Mutai, the two-time defending champion and course-record holder in New York. Mutai ran the fastest marathon in history in 2:03:02 in Boston in 2011, which doesn't count as a world record because the course is considered too straight and downhill.

Bronx resident Buzunesh Deba also returns to try to become the first New Yorker in 40 years to win the race. The Ethiopian was the women's runner-up in the last two NYC Marathons.