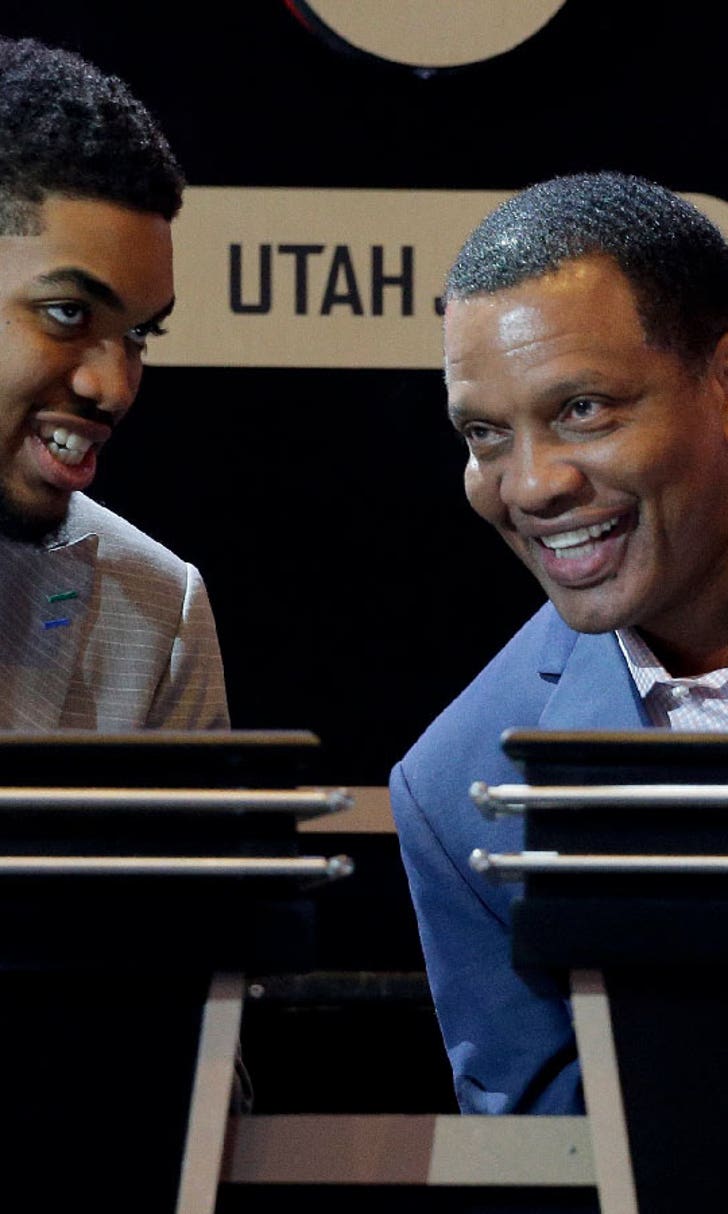 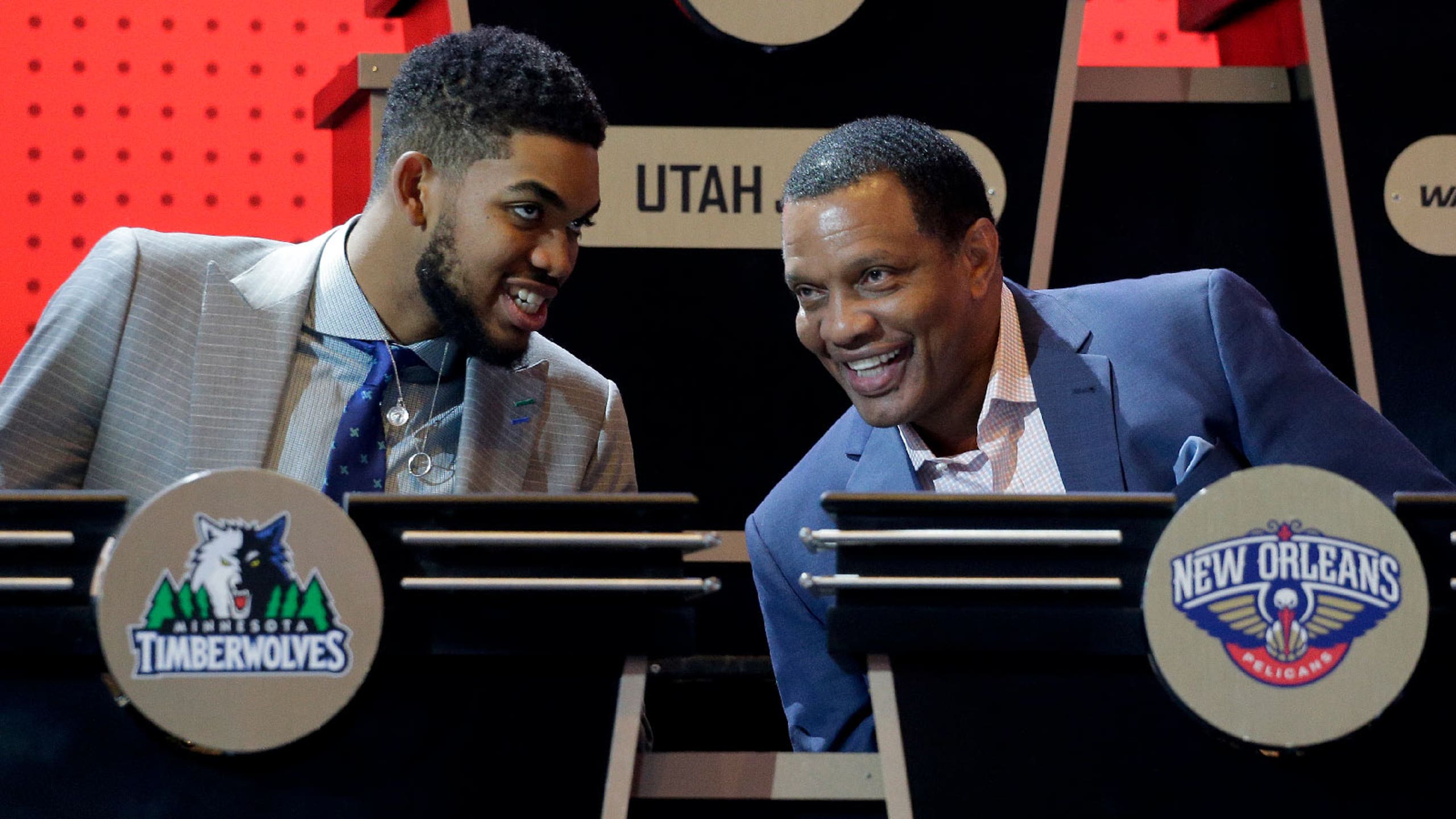 Wolves don't move in lottery, own No. 5 pick in NBA Draft

This is Minnesota's 18th lottery and the team has never improved its draft position. Eight times the Wolves have received a lower draft pick.

The Wolves have no second-round pick in this year's draft.