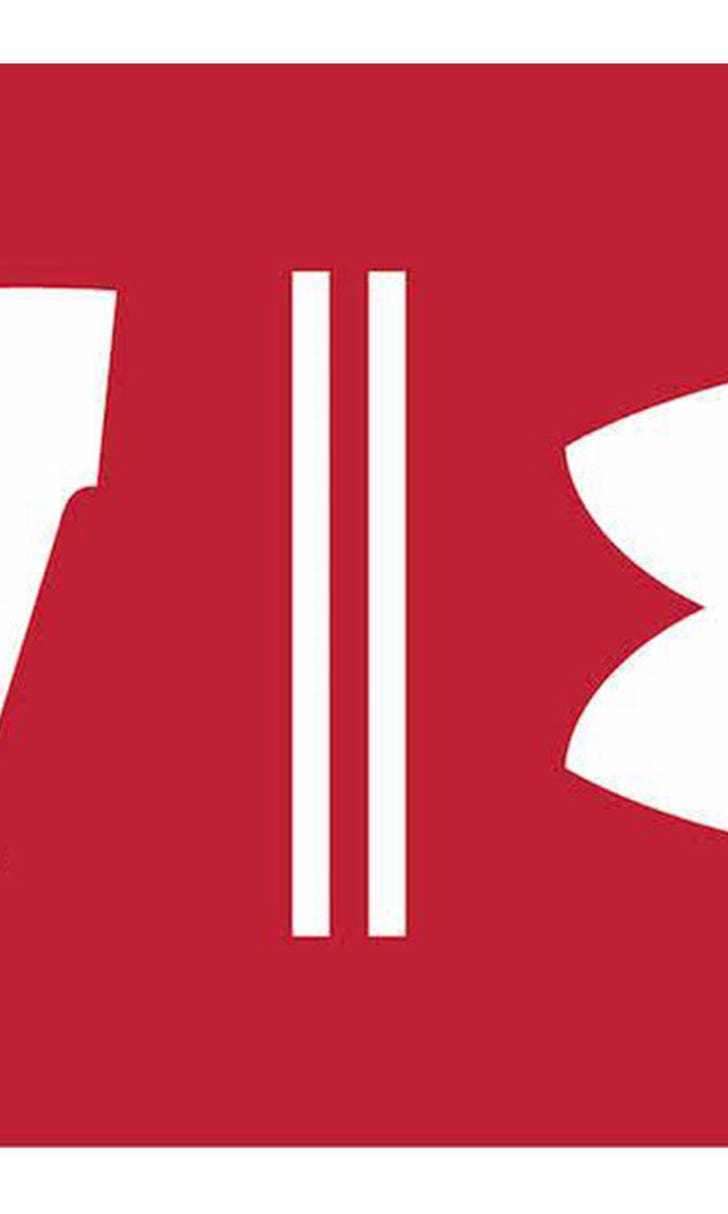 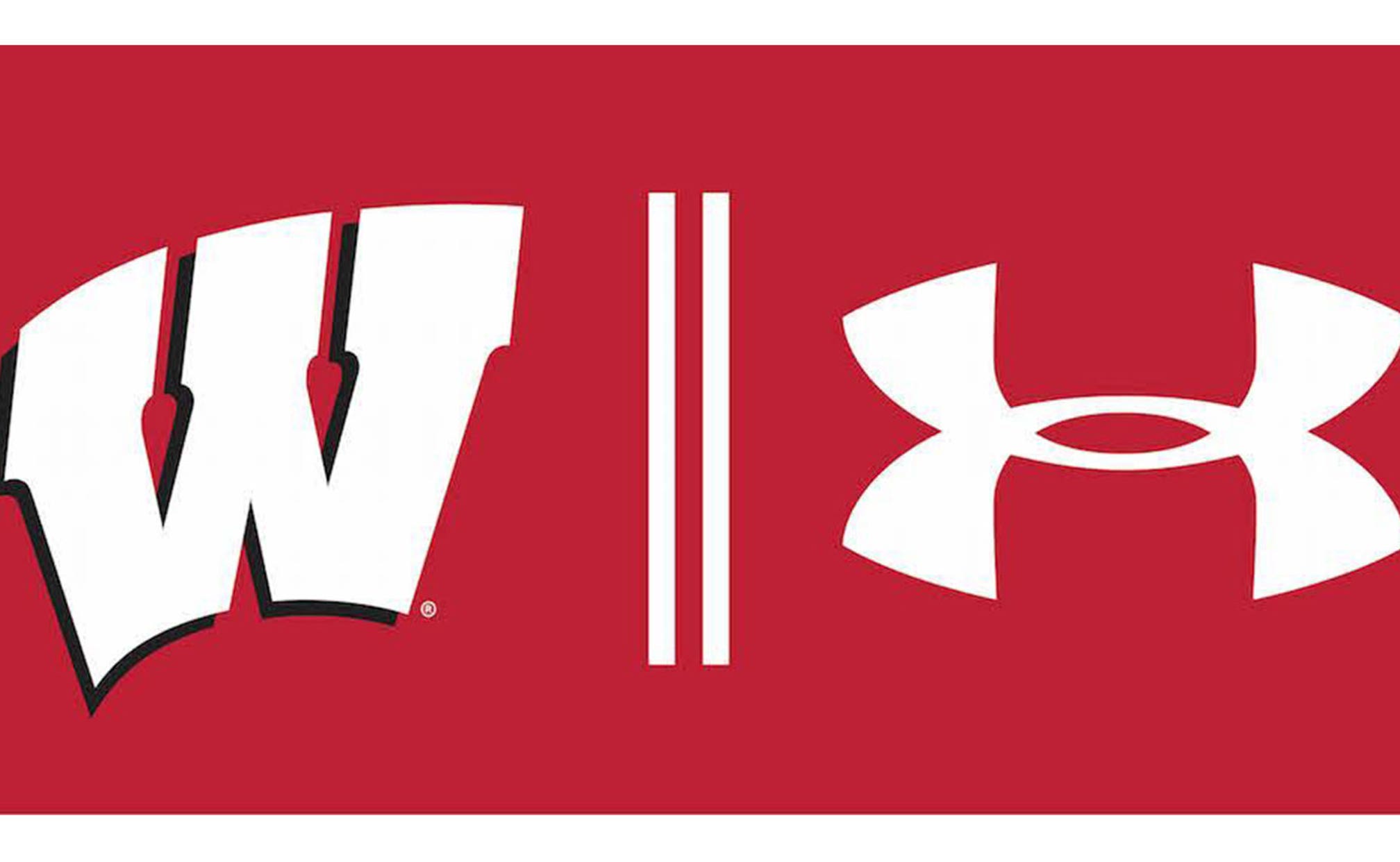 The University of Wisconsin and Under Armour announced on Friday a new 10-year partnership in which the global clothing and accessories company will become the official outfitter of the Badgers.

Under Armour replaces Adidas and will design and supply the footwear, uniforms and apparel for training and games for all 23 of the Wisconsin men's and women's varsity athletic teams.

"The University of Wisconsin is an institution built on the highest values of academic excellence, and we are extremely proud to be teaming up with one of the most vibrant, distinctive and successful athletic programs in the country to help elevate the performance of all Badgers with innovative footwear and apparel," said Kevin Plank, the founder and CEO of Under Armour, in a press release.

"I am absolutely thrilled about our new partnership with Under Armour," Alvarez said. "Kevin Plank and his team have established a brand that fits perfectly with the Wisconsin athletics story and culture. Our primary focus at Wisconsin is, of course, our student-athletes, and Under Armour's passion and commitment to high quality and innovation will benefit our student-athletes for years to come. Our entire department is looking forward to a long and mutually productive relationship with the Under Armour team."

Under Armour will also incorporate the Badgers into its branded marketing campaigns, social media initiatives, in-store promotions and grassroots activations, according to the release. Counting Wisconsin, the company now has 32 Division 1 all-school partnerships.