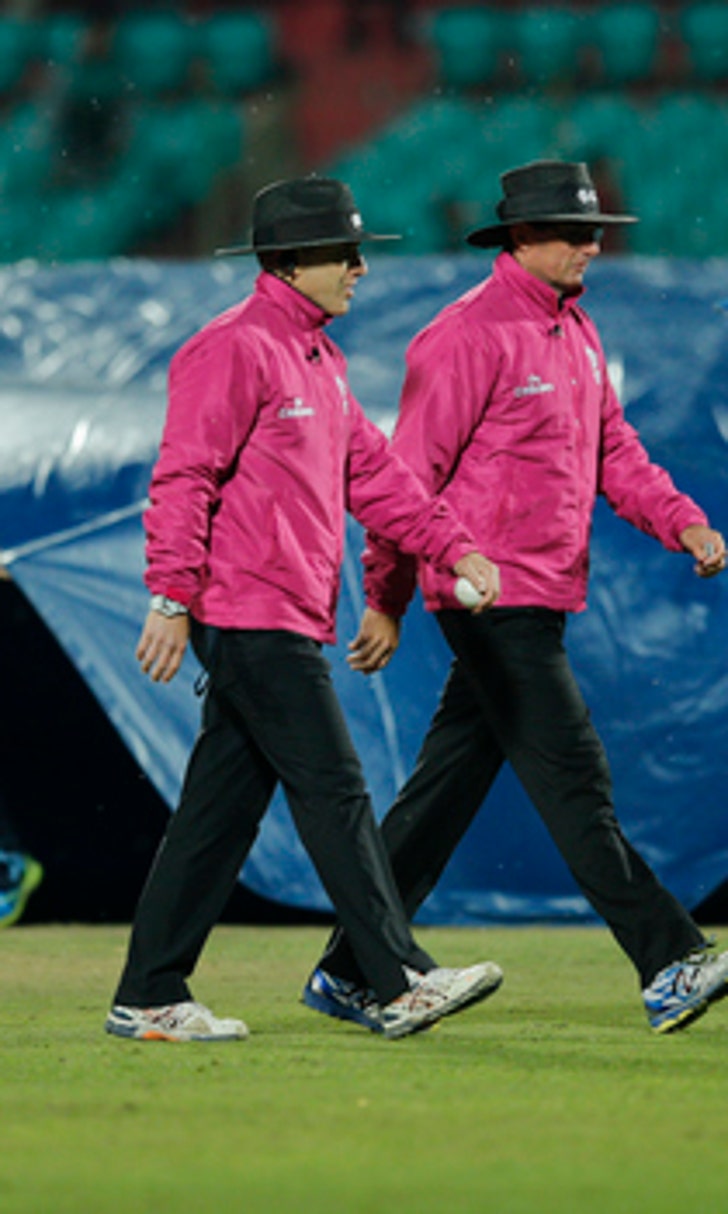 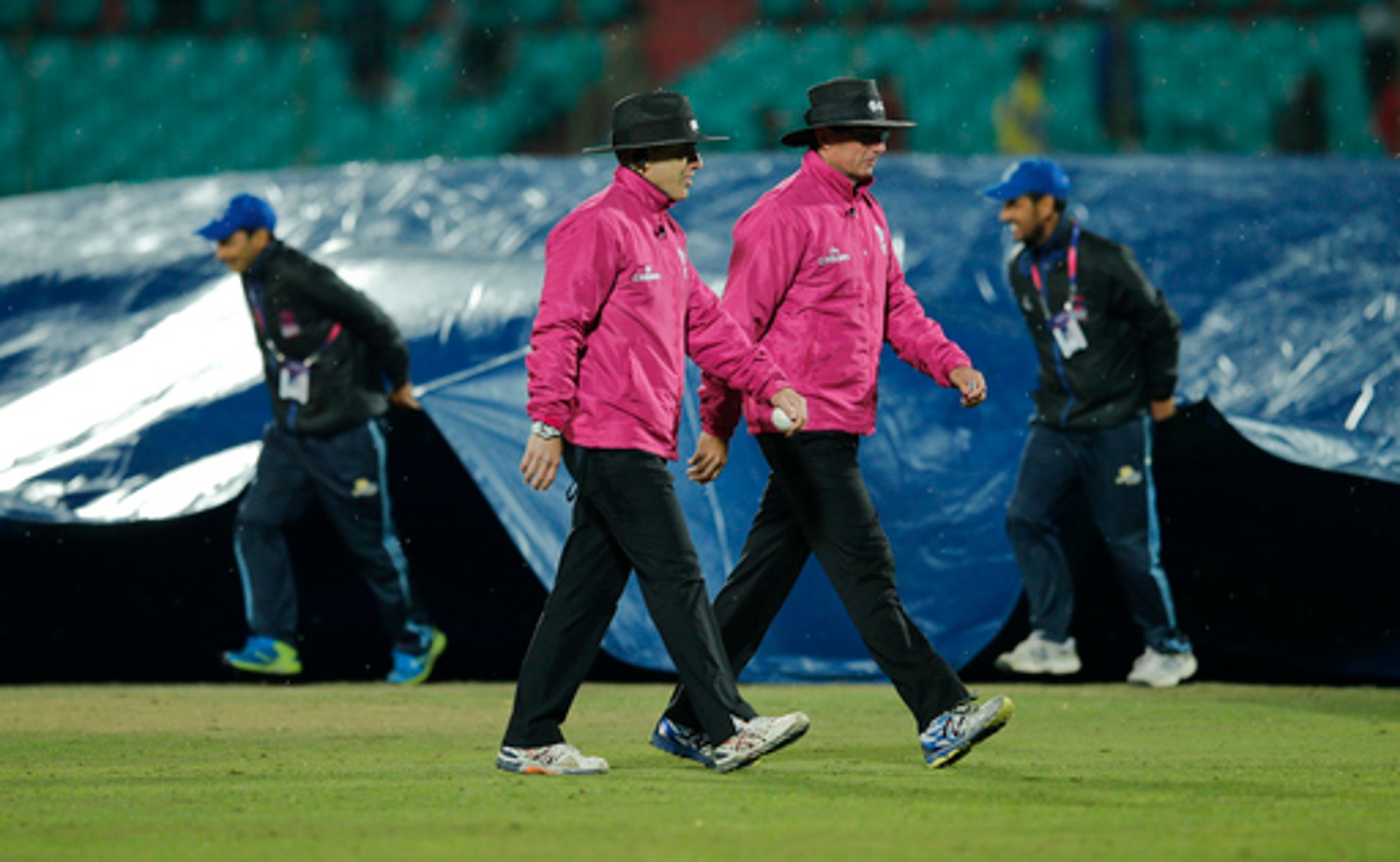 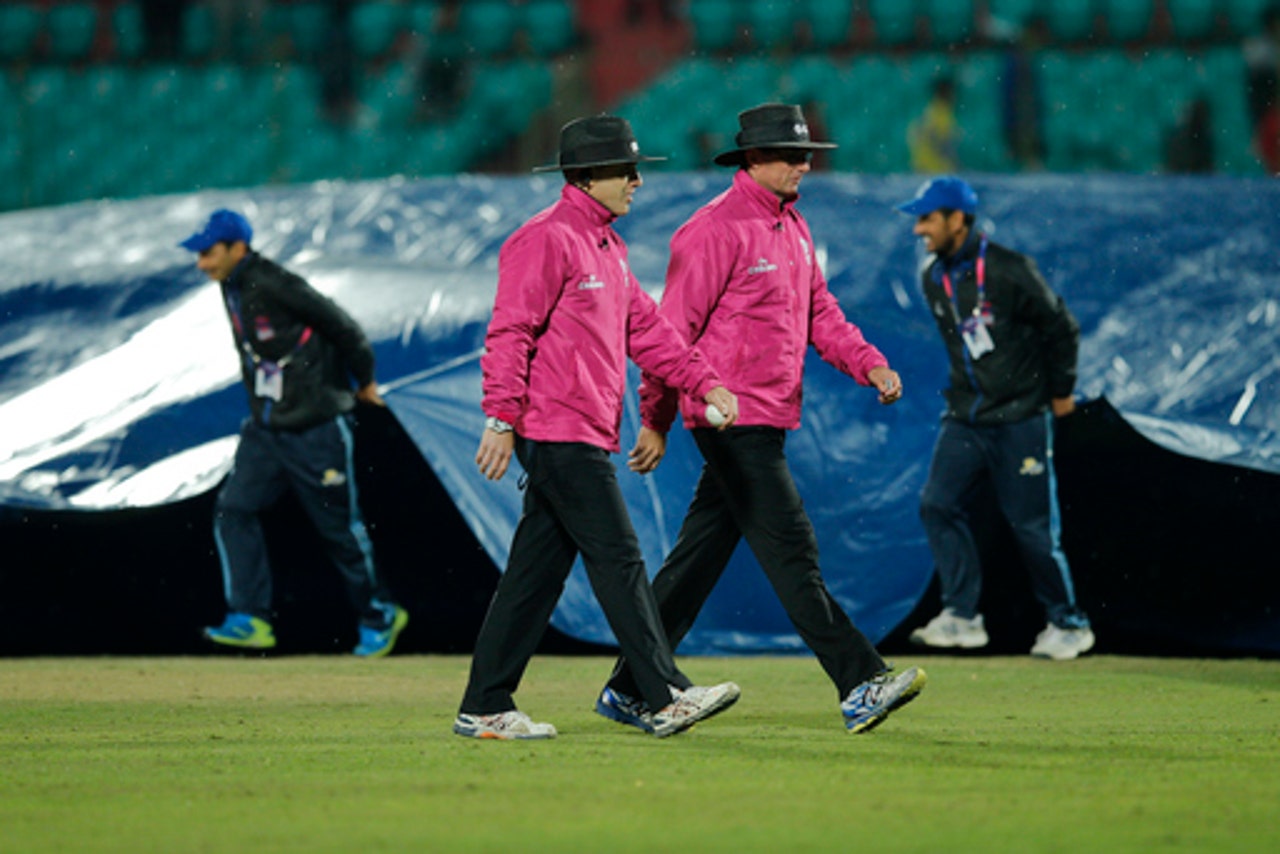 NAGPUR, India (AP) New Zealand captain Kane Williamson is wary of the threat Indian bowlers could pose on a spin-friendly Nagpur wicket in their Super 10 opener on Tuesday in the World Twenty20 cricket tournament.

Williamson says Monday that the pitch is likely to be slow and ''perhaps take a little turn'' and that spin could play a big part in the tournament.

The pitch used here for a test match against South Africa last year had been rated as poor by the International Cricket Council with the game ending inside three days.

The World T20 qualifying games also saw the ball turn and that could magnify the challenge against India's Ravichandran Ashwin-led spin attack that also boasts allrounders Yuvraj Singh and Ravindra Jadeja, part-timer Suresh Raina and the backup of Harbhajan Singh.