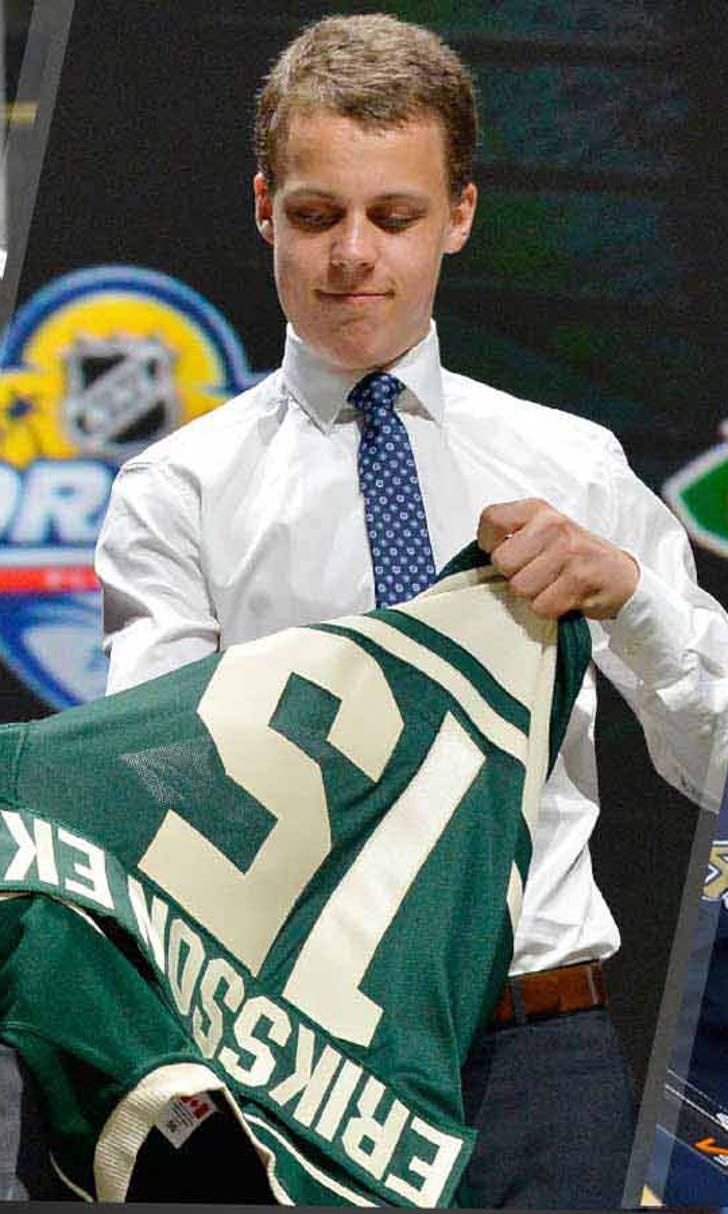 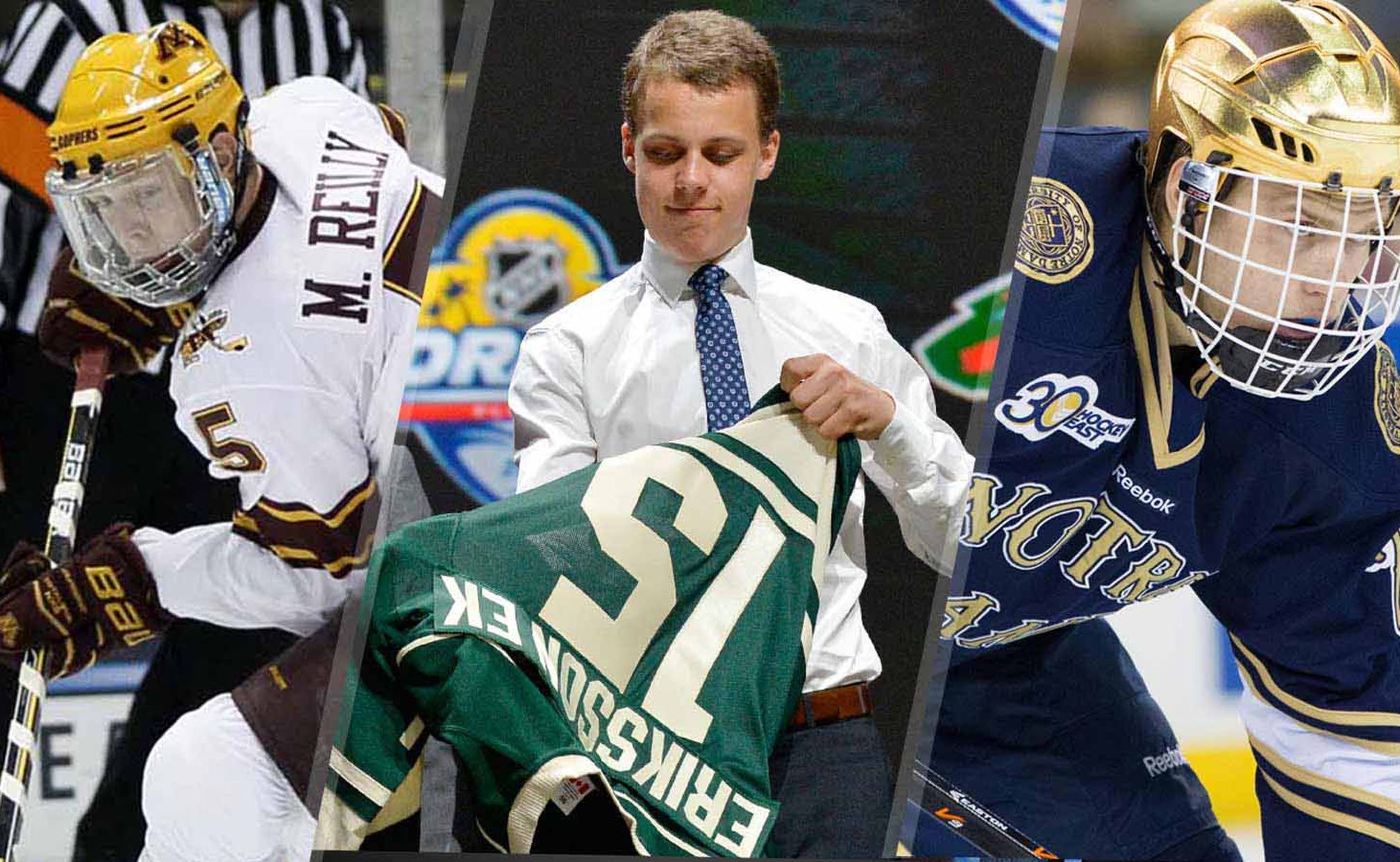 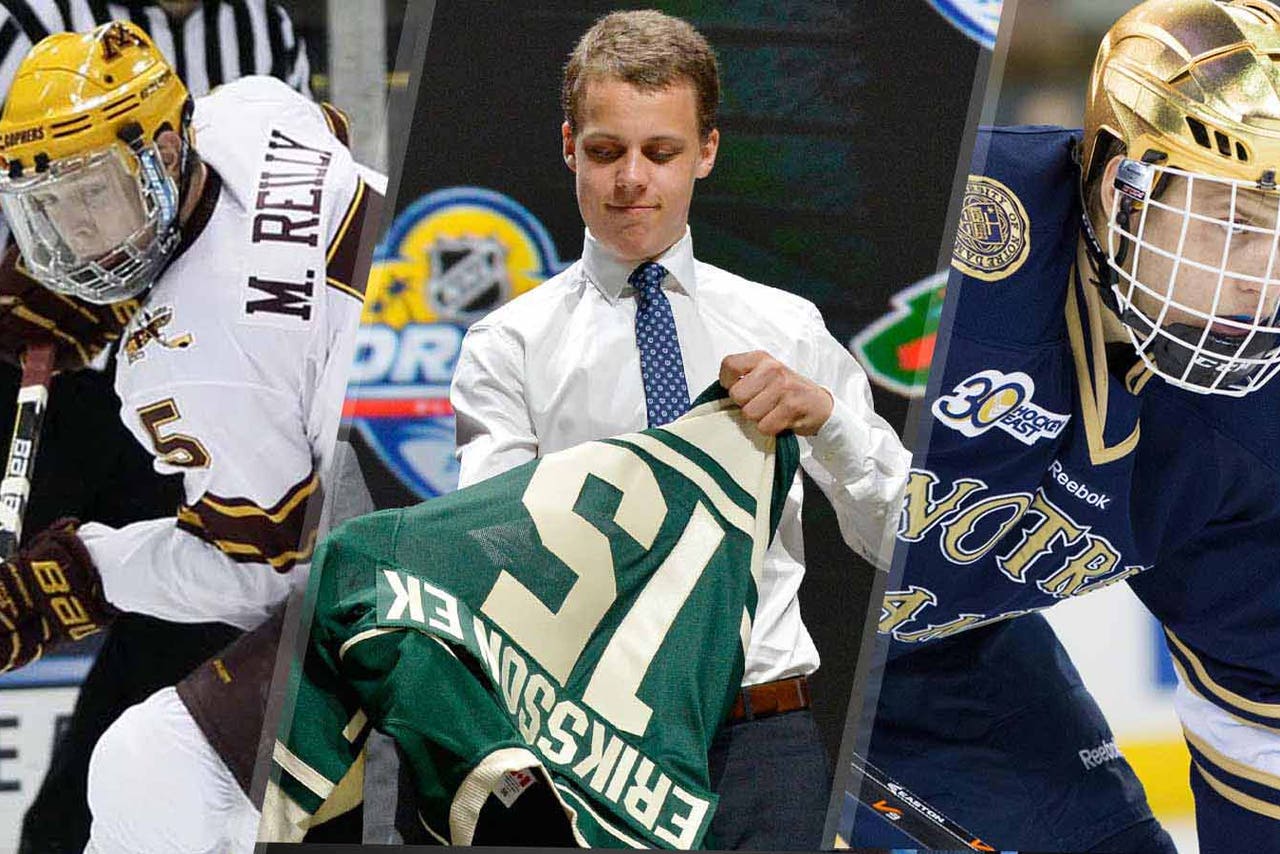 With signees and draft picks spread out across two continents and more than a dozen leagues, keeping up with the Minnesota Wild's various prospects can be a daunting task.

From managing streaming plans and tracking down cable channels, to learning Russian, keeping tabs on the next generation can be a full-time job.

From Finland to Fargo, we're breaking down the stats and bringing you a comprehensive look at the Wild's prospect pipeline each and every week.

So, let's take a look at the week that was in the latest edition of the Wild Prospect Tracker.

Duke exploded for six points to lead the Wheat Kings to wins over Prince Albert, Saskatoon and Regina, and now leads Brandon in goals with 26. The winger had two power-play goals against Saskatoon en route to a hat trick.

Lucia led the way for the Irish against New Hampshire, assisting on Connor Hurley's goal in the first period, before notching the game-winner just a few minutes later and adding a second goal during the middle period. The senior was at it again Saturday, breaking a 2-all tie midway through the third period to power Notre Dame to a sweep.

Kahkonen made 41 saves on 42 shots in a win over HPK on Tuesday. The rookie now ranks sixth overall amongst all Liiga goaltenders with a .925 save percentage through 19 games played, and has a 2.24 goals-against average.

It was a rough weekend for Warner and the Raiders, as Prince Albert fell 3-0 to the Brandon Wheat Kings on Friday, before dropping a 4-2 road matchup against Regina on Saturday. Warner wasn't much of a factor in either game, netting a minus-2 rating and four penalty minutes.

Kaprizov didn't factor into either of Metallurg's games this week, as Novokuznetsk fell 3-2 to Vitvaz on Monday, before giving up three goals in the second period during a 4-1 loss to Dynamo Msk on Wednesday.

Gilmour was a non-factor in the Eagles' 8-0 win over Massachusetts on Friday, finishing with just two shots on goal, before posting an identical stat-line in a 3-3 tie with UConn.