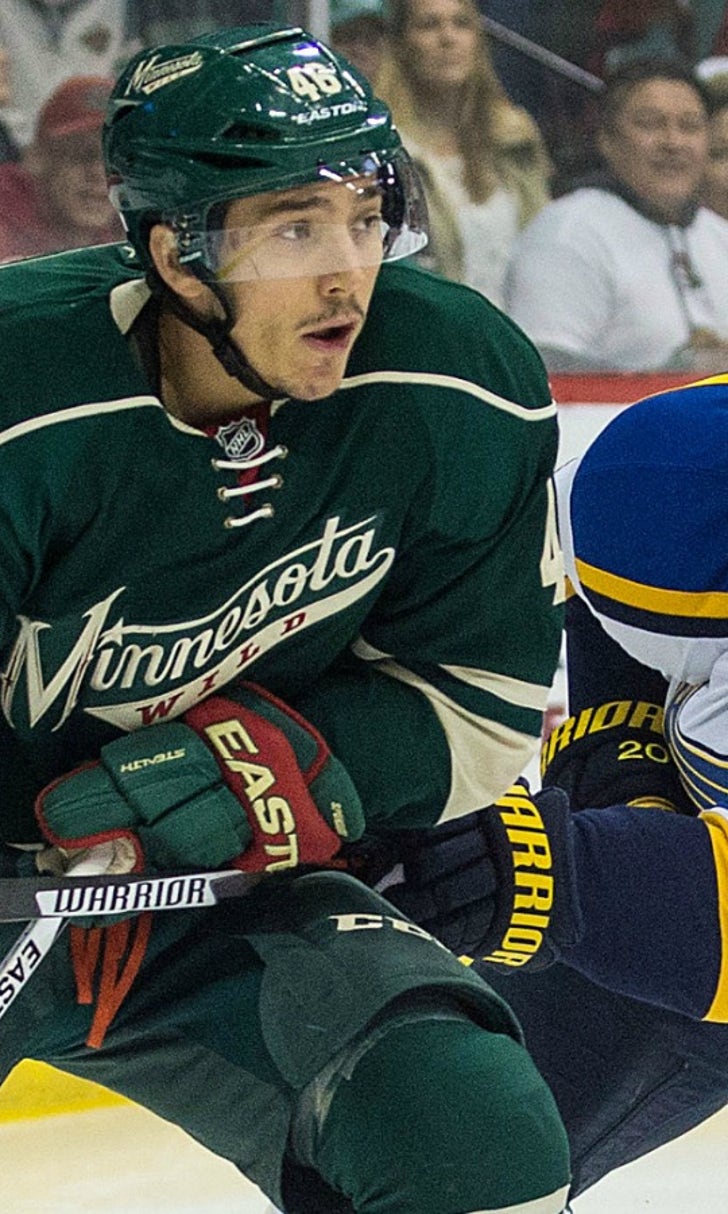 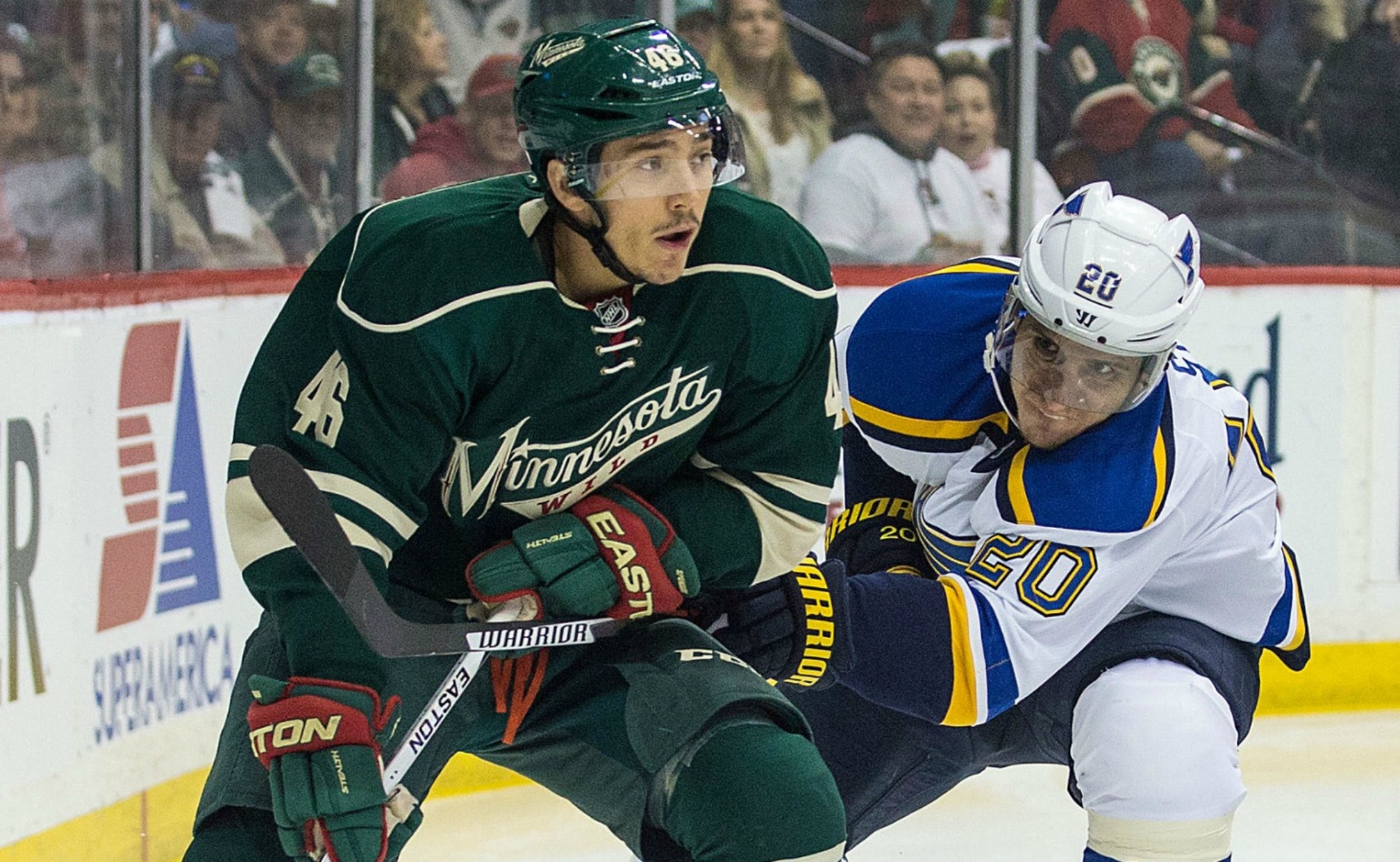 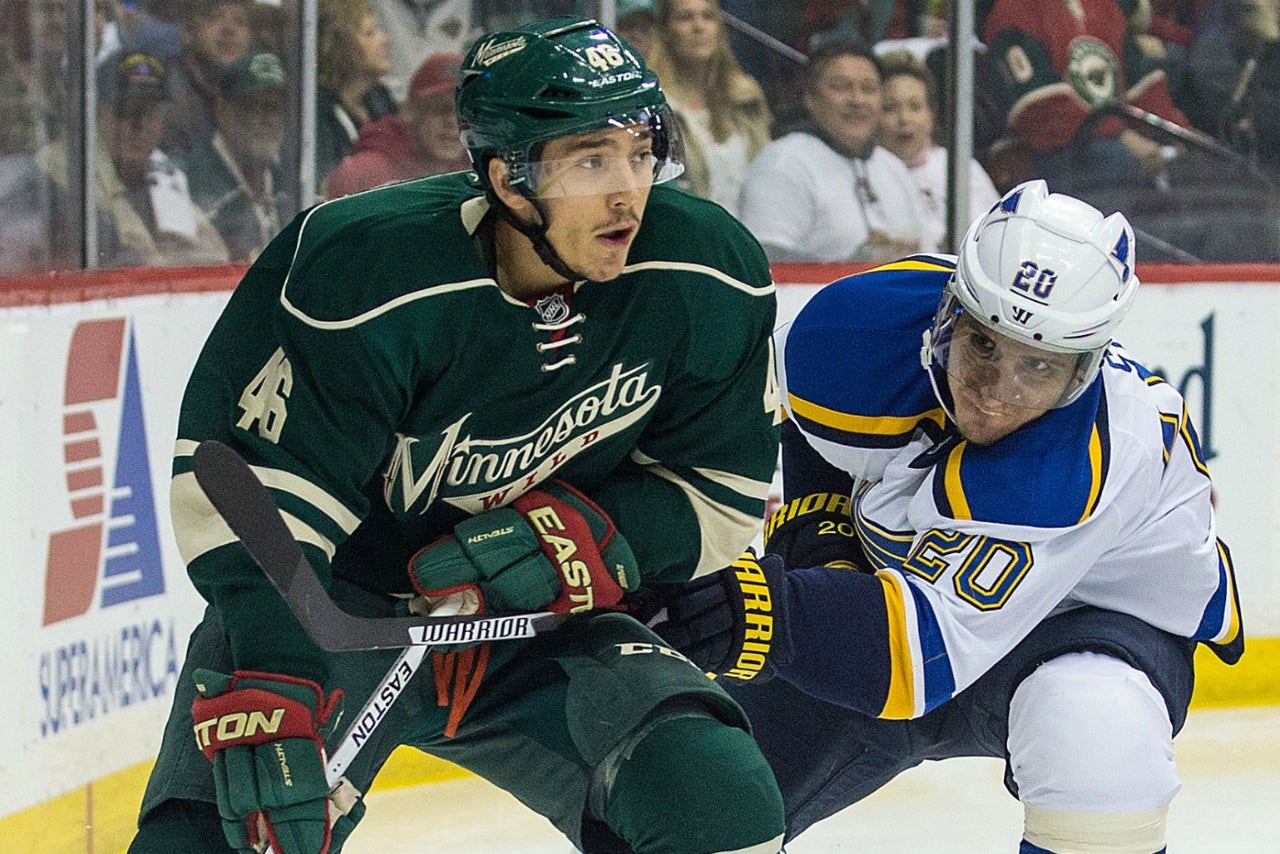 ST. PAUL, Minn. -- The Minnesota Wild have signed defenseman Jared Spurgeon to a $20.75 million, four-year contract extension that kicks in next season.

The deal was announced on Monday, before the Wild hosted the Dallas Stars.

The 26-year-old Spurgeon has four goals and 12 assists with a plus-four rating in 31 games and a team-high 65 blocked shots this season. Only defenseman Ryan Suter has been on the ice more for Minnesota than Spurgeon, who joined the Wild in 2010.

Among defensemen who have played at least 300 games in the NHL since then, Spurgeon's 38 penalty minutes are the fewest. He has 117 points and a plus-18 rating in 326 career games. 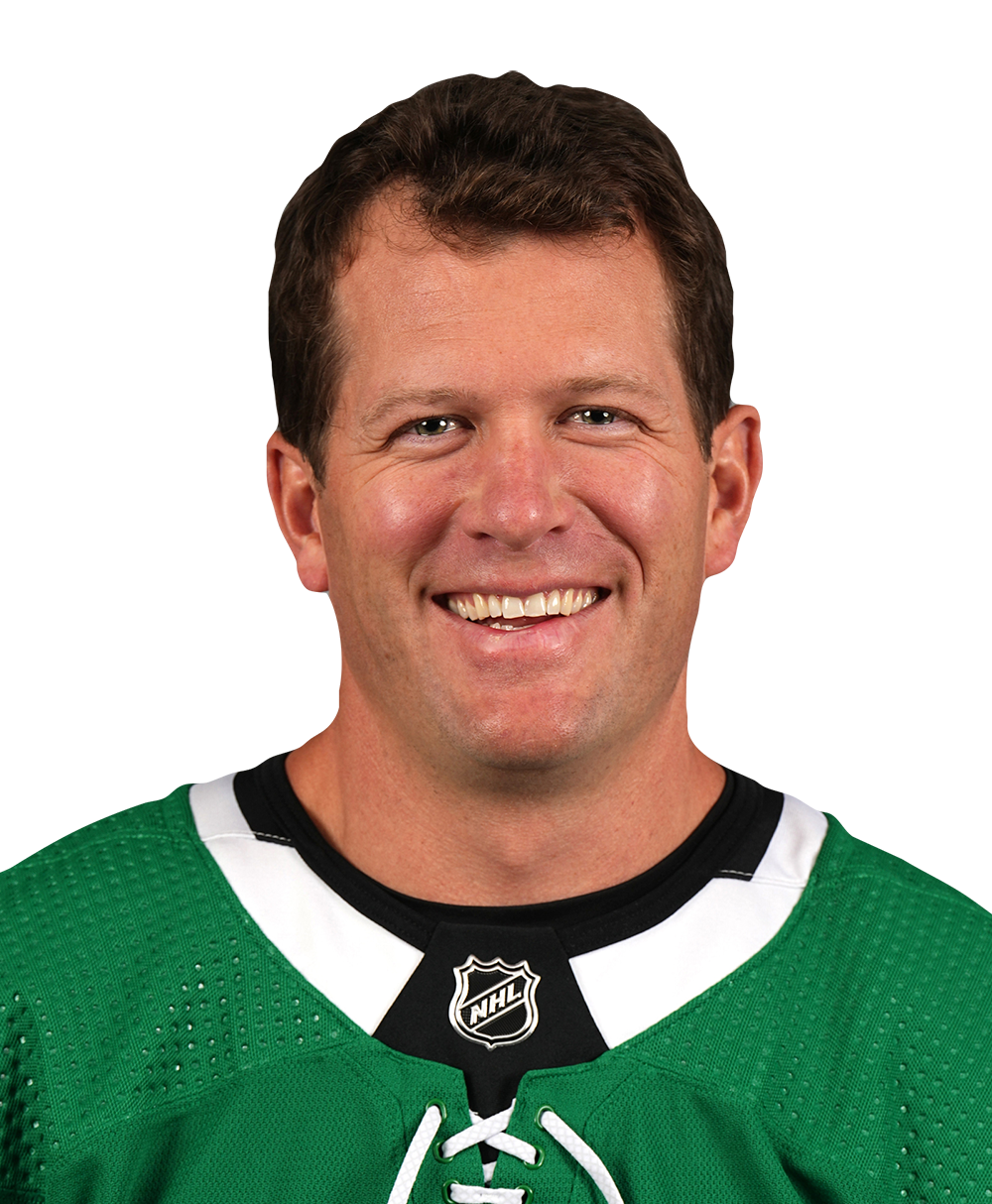 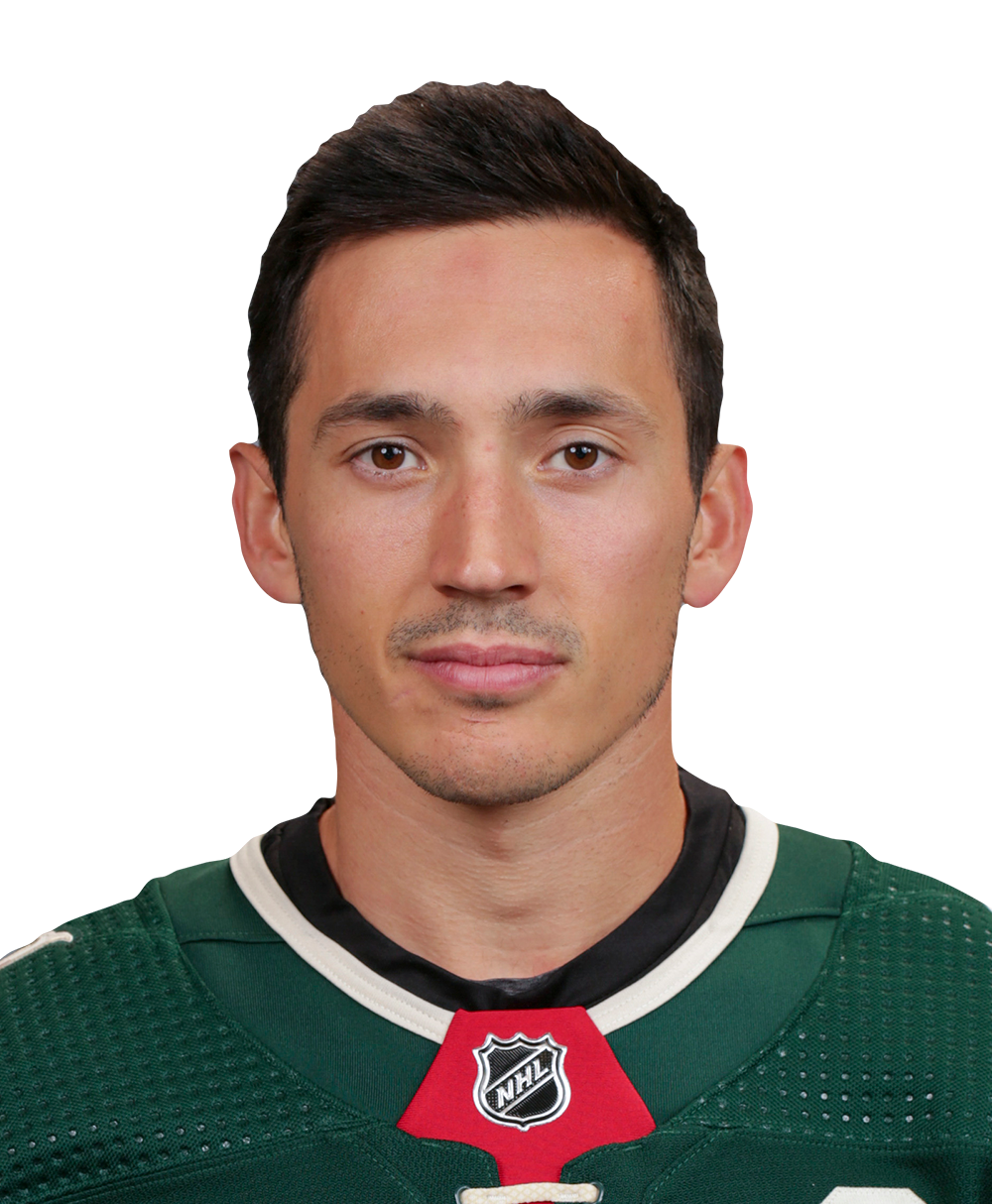