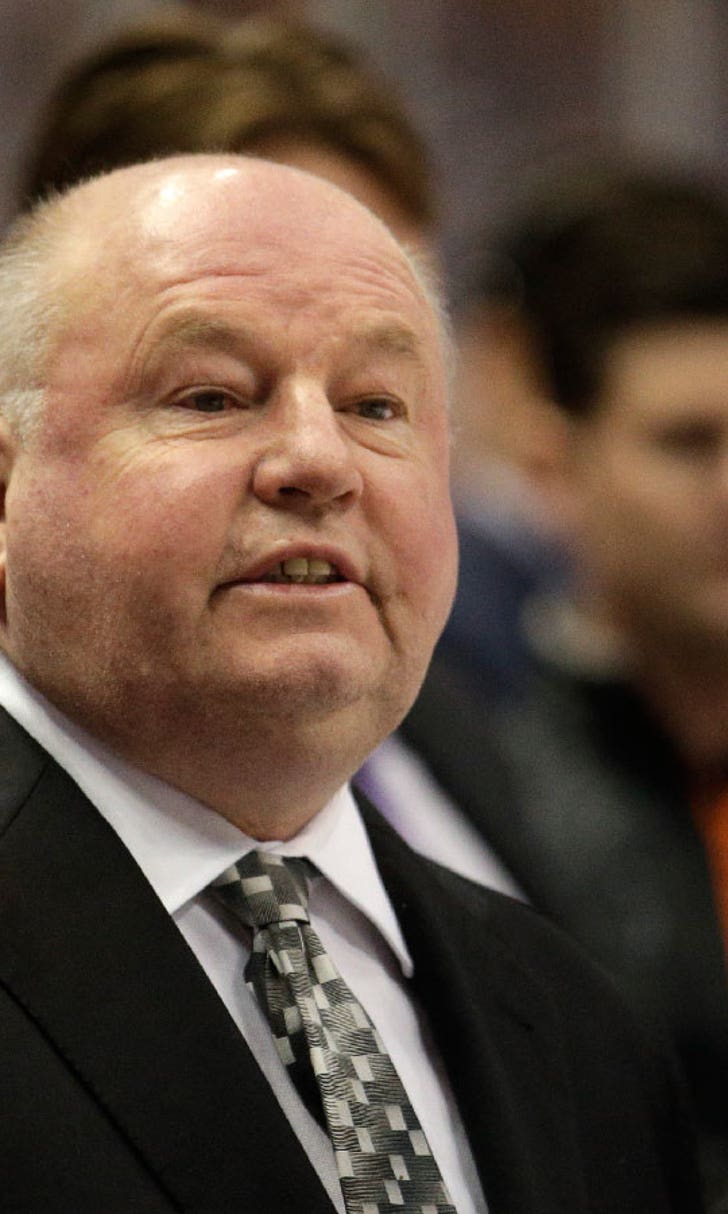 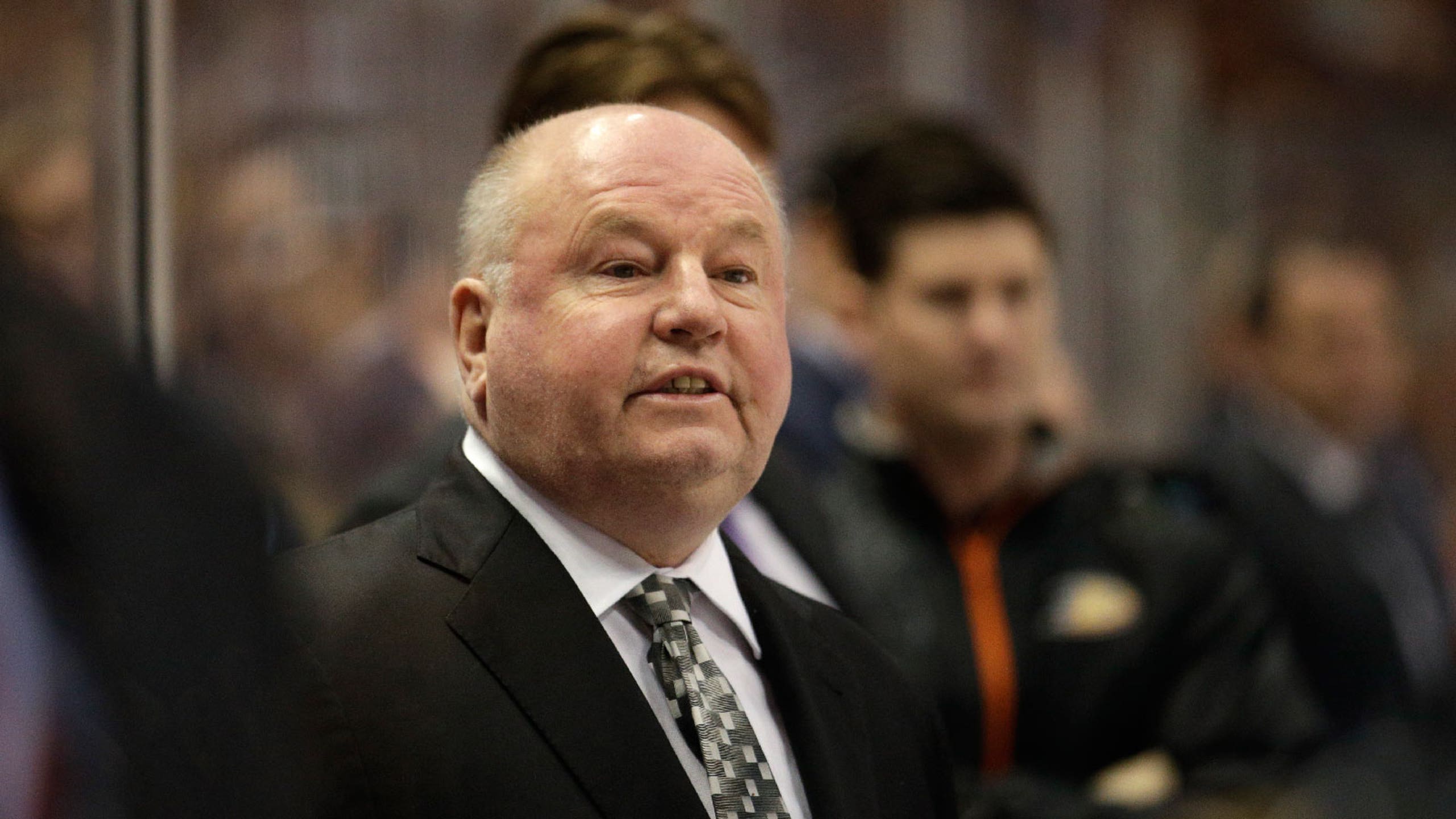 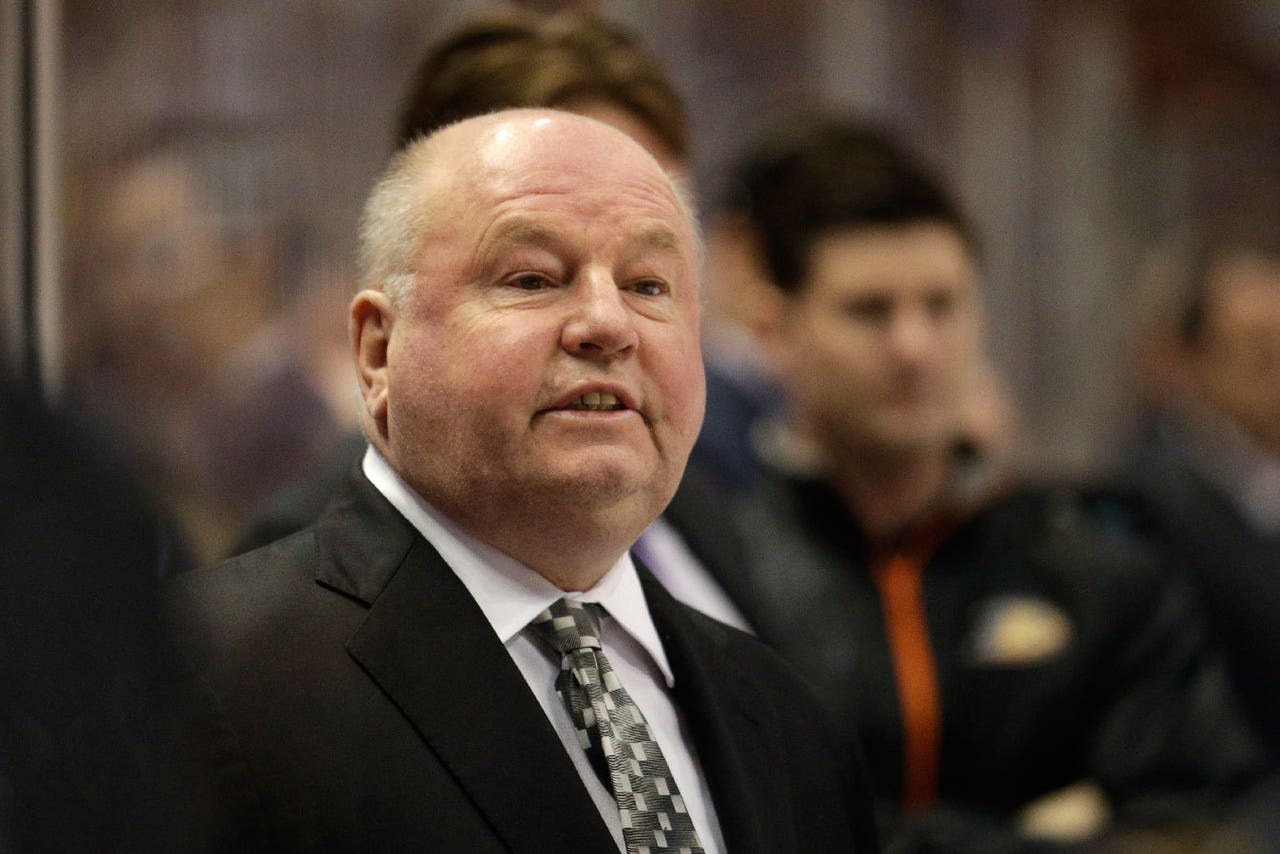 ST. PAUL -- Bruce Boudreau has agreed to terms to coach the Minnesota Wild, giving the team the most sought-after candidate on the market.

Wild general manager Chuck Fletcher announced the move Saturday night, barely a week after the 61-year-old Boudreau was fired by the Anaheim Ducks. At 409-192-80, his winning percentage of .659 is the highest among active NHL coaches, and he was the fastest in history to 400 wins (663 games).

The Wild said Boudreau would be introduced Tuesday at a news conference. Fletcher wasn't available for comment.

Interim coach John Torchetti, who took over the Wild in mid-February when Mike Yeo was fired and helped guide them into the playoffs, was considered for the job as well. Another former Anaheim coach, Randy Carlyle, was also on their radar.

But Boudreau's background was too rich to pass up for the Wild, who had to stave off the pursuit of the Ottawa Senators. The Calgary Flames have an opening, too, but Boudreau will bring his penchant for a fast-paced offense to a team that has long been built around defense and often finished in the bottom third of the league in scoring. In the franchise's 15 seasons, the Wild have never been higher than 12th in the NHL in goals per game.

The Ducks were eliminated in the first round, like the Wild.

Boudreau was on the bench with Anaheim for parts of five seasons, going 208-104-40. Ducks general manager Bob Murray rather reluctantly fired Boudreau, who hasn't been able to pair significant postseason success with his consistently winning teams. Between the Ducks and Capitals he's won eight division titles, four with each team, but just a total of five rounds in the playoffs. The Ducks have lost a Game 7 on home ice four straight times.

"On behalf of the club, congrats to Bruce and the Minnesota Wild," Murray said in a statement released Saturday by the Ducks. "Although coaching changes are extremely difficult, we felt that Bruce would be back behind the bench quickly. Everyone in the organization is very pleased he's getting another deserved opportunity."

Before Anaheim, he was the boss of the Washington Capitals for parts of five seasons for a 201-88-40 record. When Boudreau took over as interim coach on Nov. 22, 2007, the Capitals had the worst record in the league. They finished 37-17-7 to win their division and earn him the Jack Adams Award for coach of the year.

Boudreau has been with a whopping 25 professional hockey teams, 16 as a player and nine as a coach with two NHL stops each. He even skated in St. Paul long ago, for the Fighting Saints in the World Hockey Association. He scored three goals in 30 games in the 1975-76 season.

With the Wild, the Toronto native will inherit a team that has reached the playoffs four straight years but won only two rounds in that span. Following Jacques Lemaire, Todd Richards, Yeo and Torchetti, Boudreau will be the fifth coach in club history.