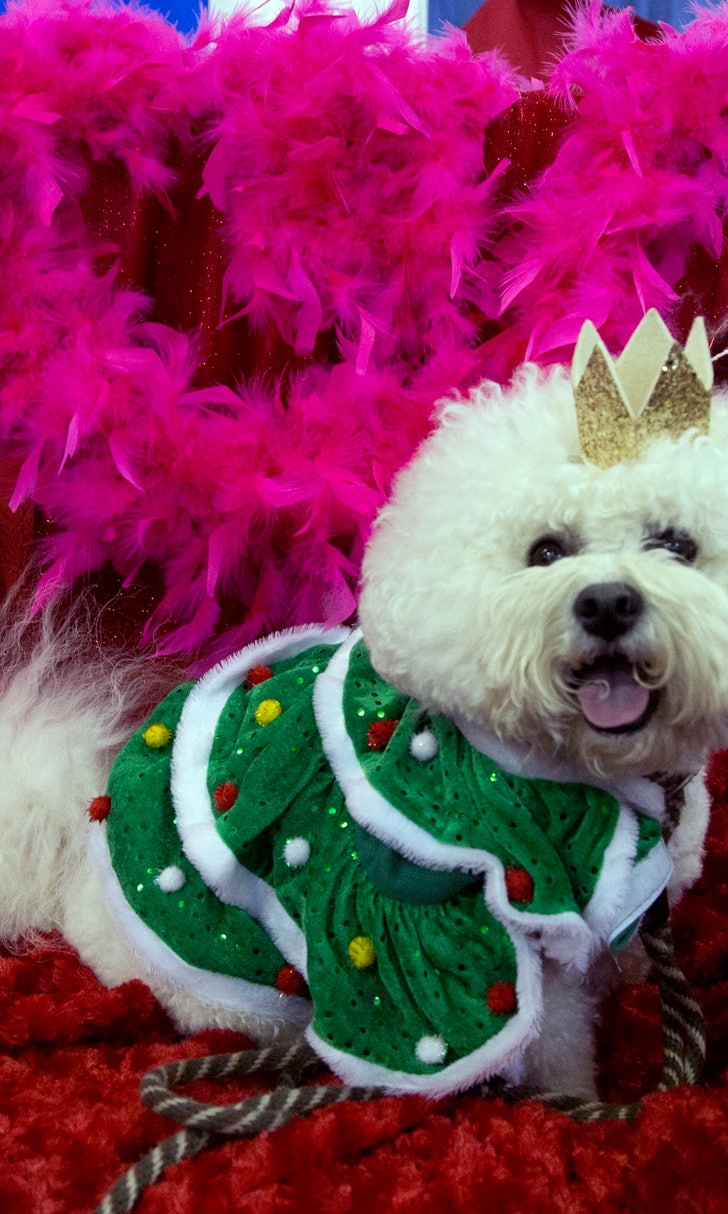 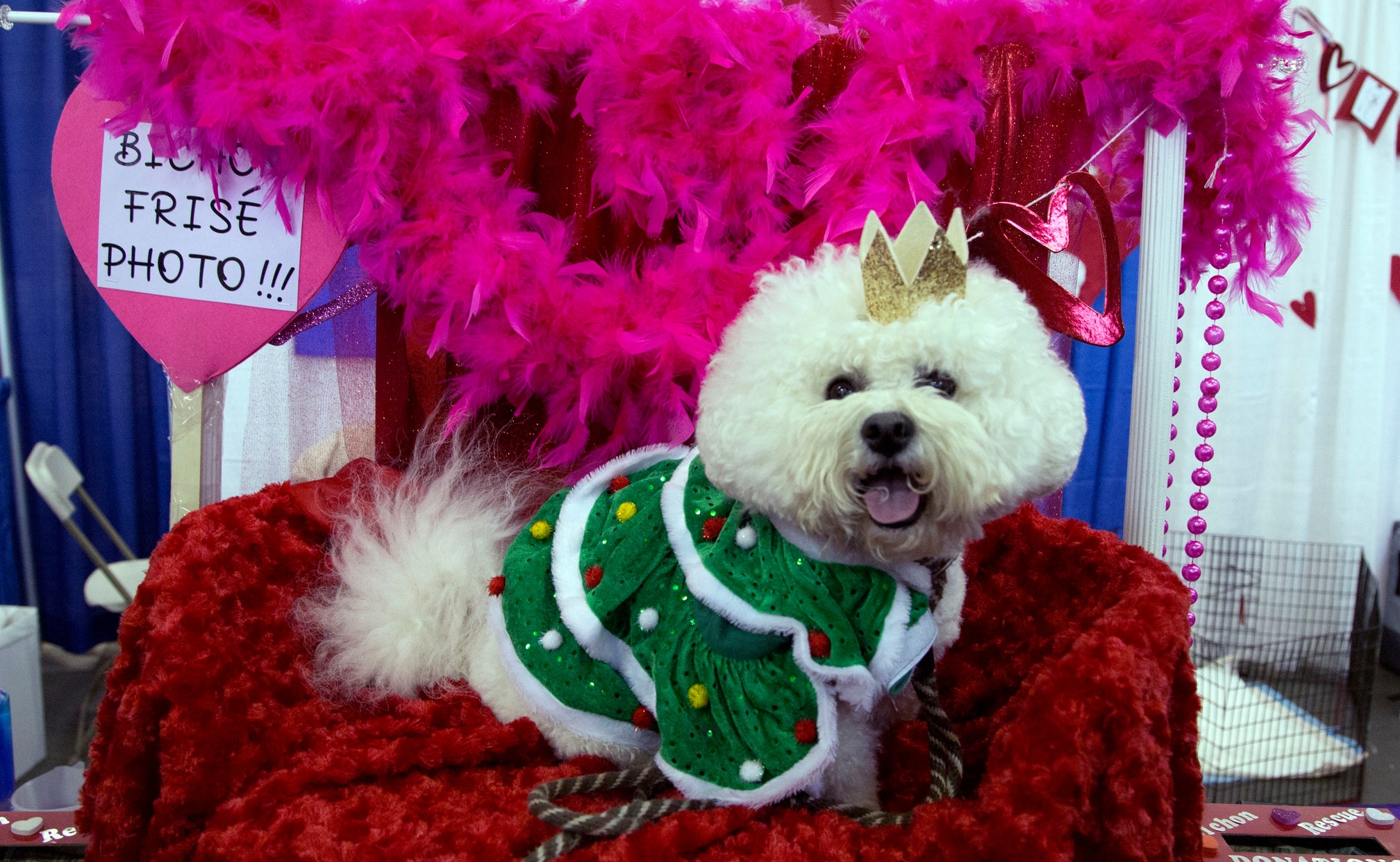 What to watch at the 143rd Westminster Kennel Club dog show

More than 2,800 dogs are coming in 203 breeds and varieties. Judge Peter J. Green is expected to make his pick for best in show Tuesday night at Madison Square Garden, right around 11 p.m.

Before we get there, what else to watch:

WILL MY POOCH EVER WIN THIS PAGEANT?

Anybody who owns a golden retriever or Lab or Chihuahua is absolutely sure the pet that curls up with them on the couch is the greatest dog in the world. No doubt about that. OK, then why are they, along with popular dachshunds and Dalmatians, always in the Westminster doghouse?

Rather than any of the 57 goldens entered this year, the best in show bowl is more likely to wind up with a wired wire fox terrier or a perfectly primped poodle.

Goldens and Labs, people call them "honest" dogs — what you see is what you get. Too common, maybe. Easier to cut a champion from a pile of hair, some say.

But doggone it, no fair!

While dogs stroll at the Garden, models will strut the catwalk — it's Fashion Week in the city. And whether showing on the green carpet or the runway, it's important to dress for success.

For savvy handlers in the ring, that means no flowing silk or flyaway fringe or sparkly outfits that could distract from the dogs. Leave those ensembles for the fashionistas down the street.

Michelle Scott has twice won best in show at Westminster, guiding a Newfoundland and a German shorthaired pointer. Her couture always complements a dog's coat.

As for trying a supermodel's look in the show ring?

"Oh, they're all so beautiful," Scott said. "But those high heels and short, little outfits, I don't think that would work."

Whiskey the whippet won the National Dog Show televised on Thanksgiving Day and the AKC event shown on New Year's Day. At 3, he already knows how to handle all distractions of being in New York, having done well in two previous trips to Westminster.

Whippets are incredibly fast, but Whiskey's path includes a speed bump — littermate and sister Bourbon is a contender, too.

Crowd-pleasing Biggie the pug is back after drawing a big cheer at the Garden last year. Grant the black cocker spaniel is the nation's top-ranked show dog and Billy the Lhasa apso comes from Hawaii, where he surfs with his owner.

In the city where the Bronx Bombers rule the diamond, a bunch of Bronx bowsers have taken their swings in the Westminster ring. Newly minted Hall of Fame pitcher Mike Mussina sent his Irish setter while playing for the Yankees, famed slugger Lou Gehrig brought his German shepherd and current team president Randy Levine entered his yellow Lab several years ago.

Makes sense, this link between the national pastime and pooches. Baseball starts up this week, too, with spring training workouts — so along with pitchers and catchers, we'll have pinschers and cockers.